Dua Lipa has been named as an honorary ambassador for the Republic of Kosovo.

The Levitating singer was born in London to Kosovo Albanian parents who were originally from Pristina.

Dua often discusses her roots in Kosovo, and on Friday, she was presented with a special medal and certificate by President Vjosa Osmani-Sadriu.

“Yesterday afternoon I was awarded the title of Honourary Ambassador of Kosovo by our Madame President @vjosa.osmani,” the 26-year-old wrote alongside a slideshow of images from the event. “It’s an honour and a privilege to be able to represent my country all over the world and to continue my work and efforts globally to see that we leave our mark and make a difference. The youth of Kosovo deserves the right to visa liberalization, freedom to travel and to dream big. Thank you.”

In addition, Lipa also shared an image of a letter Osmani-Sadriu had sent her.

“Aside from being a world-class and a once-in-a-generation musician, you are also a role model for many girls and women across the world as a forthright and conscientious activist. But above all, what you have done for the people of Kosovo, in raising awareness of the Republic of Kosovo is unmatched and truly invaluable,” the politician praised in the note.

In addition to receiving the honour, Lipa performed at the Sunny Hill Festival in Kosovo over the weekend. 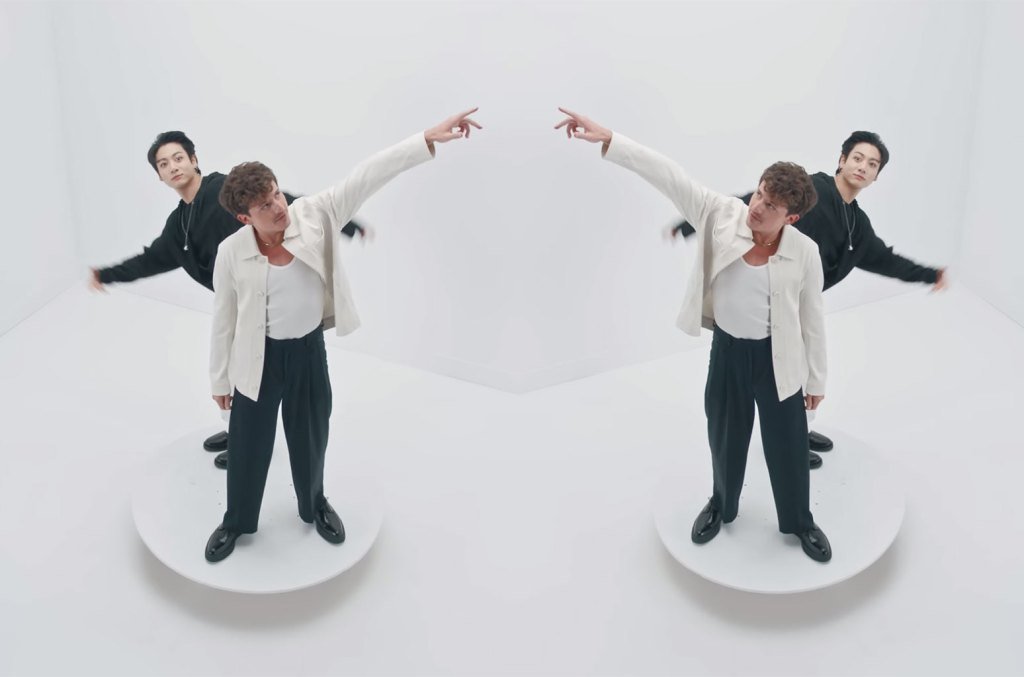 Behind the Scenes – Billboard 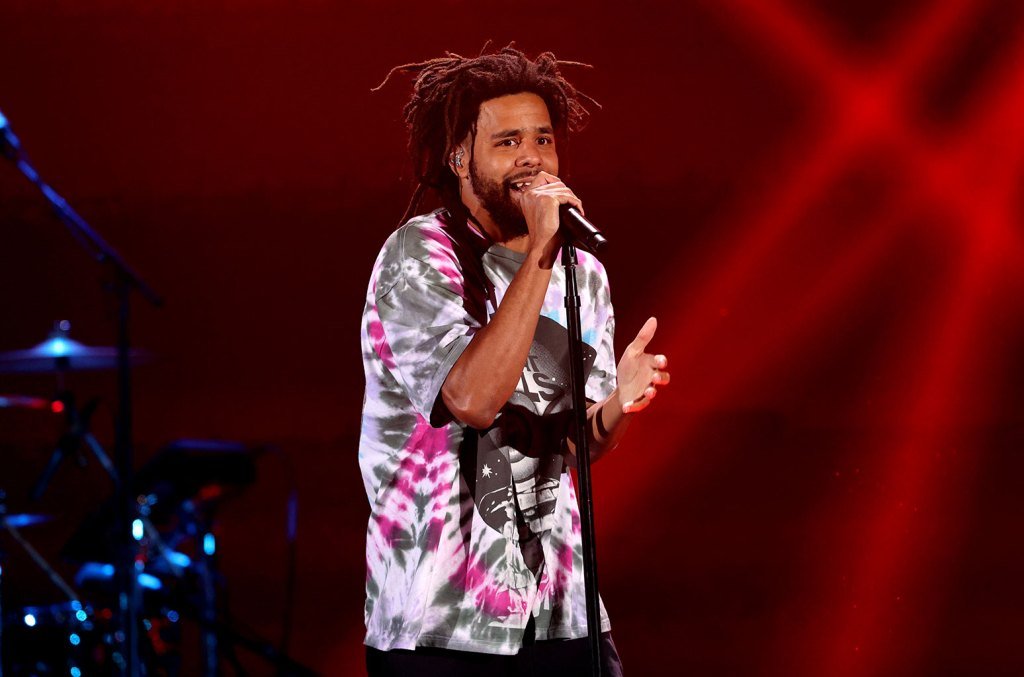 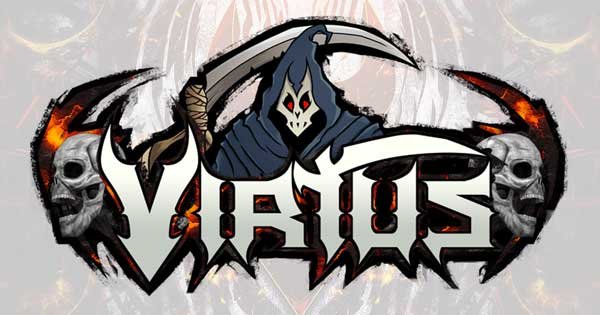 5 Tips to Build a Better Brand as an Artist