Ed Sheeran has become the first artist to reach 100 million followers on Spotify.

The 31-year-old megastar has reached another milestone in his pop career, becoming the most-followed musician on the streaming platform.

To celebrate, the flame-haired star posted a video of himself wearing a t-shirt from the streaming giant which read: “ASK ME ABOUT MY 100 MILLION SPOTIFY FOLLOWERS.”

The ‘Bad Habits’ hitmaker’s support act and Gingerbread Man Records signee Maisie Peters is seen congratulating her label boss and giving him a hug, while everyone else ignores his shirt as he wanders through the stadium.

The Grammy winner made it to 50 million in March 2020, and he’s also the most-streamed artist with 81.20 million monthly listeners.

The ‘2step’ hitmaker is the only artist in history to claim both titles in two different years.

Ed has been the most-played artist in the UK for four years, however, in 2020, Dua Lipa interrupted his run by beating him to the title.

Fellow pop superstar Adele, 34, is the only other musician to claim the most-played artist and most-played song of the year in the same year.

The data, compiled by the Phonographic Performance Limited (PPL), found David Guetta to be the second most-played artist of 2021.

Tom Grennan, 27, claimed two spots on the most-played singles in the UK for 2021, with his Calvin Harris collaboration ‘By Your Side’ placing second, and ‘Little Bit Of Love’ third.

David Guetta is the only other artist to have two songs in the top 10. 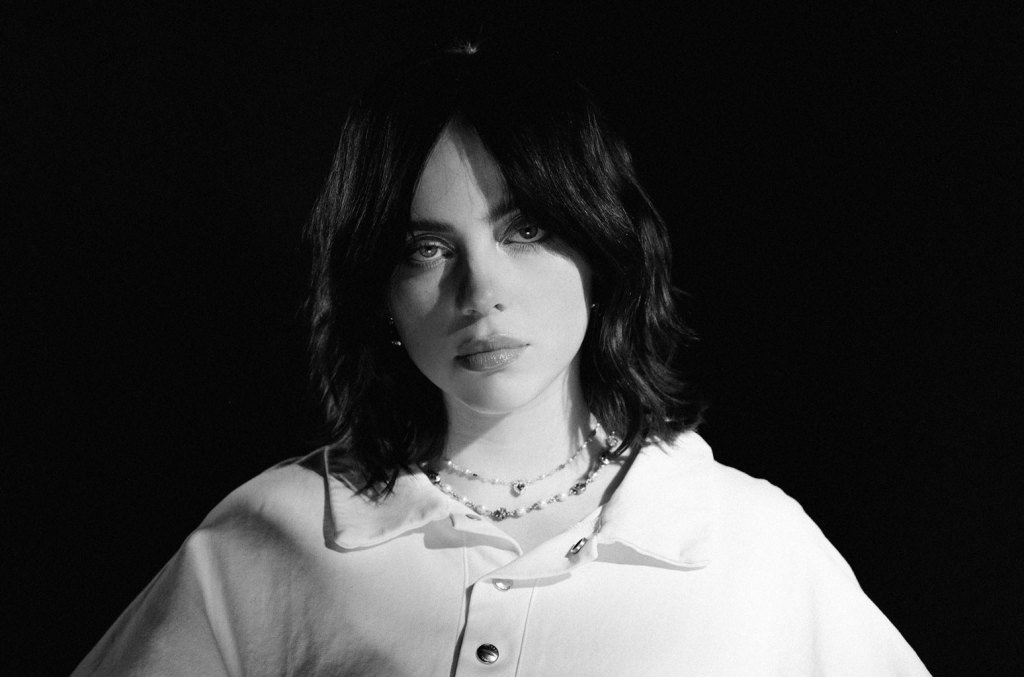 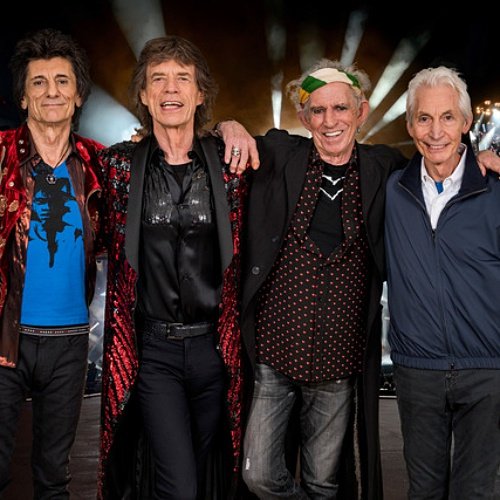 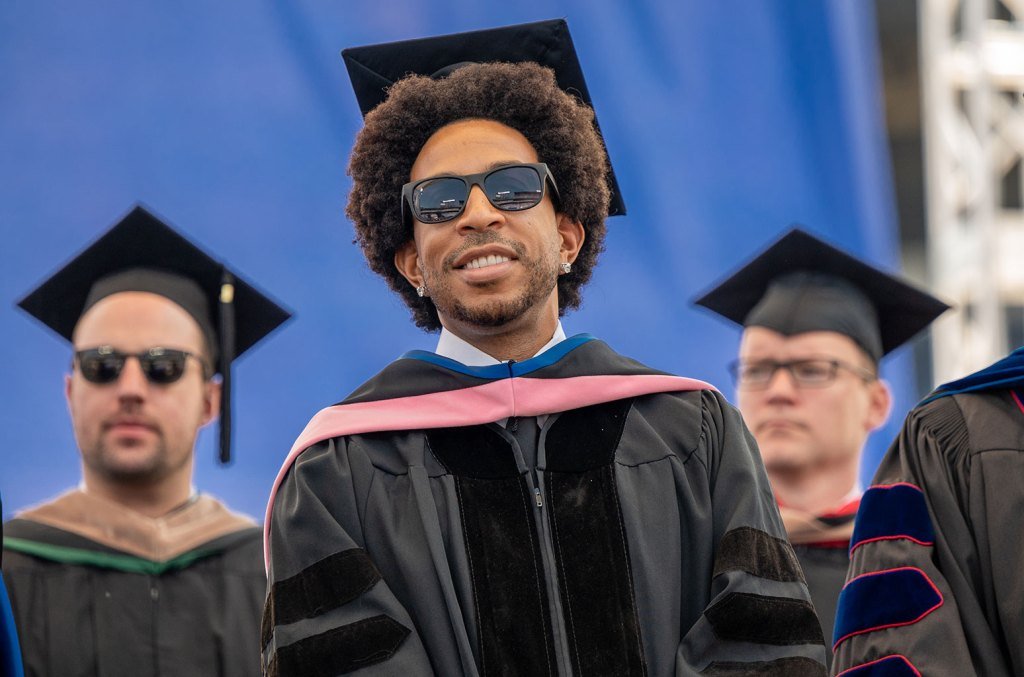 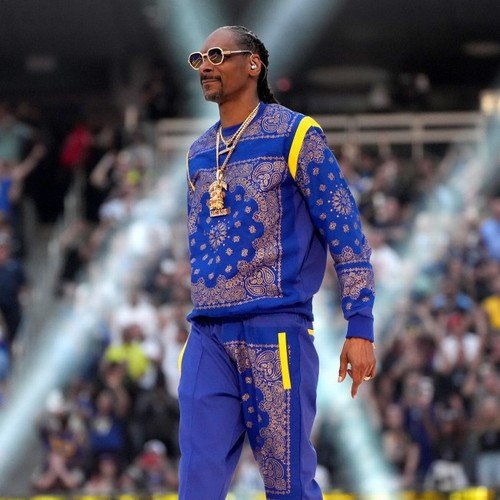 Snoop Dogg cancels all upcoming shows outside US – Music News