Ed Sheeran has paid tribute to the late Jamal Edwards with a new freestyle performance to mark the return of SBTV’s flagship series F64.

Online music mogul and SBTV founder Edwards died in February last year, aged 31, after he suffered a cardiac arrest as a result of taking recreational drugs.

Sheeran, who has long credited Edwards as instrumental in launching his career via his pioneering YouTube channel, has now paid fresh tribute to his friend with a powerful performance filmed inside an empty Stamford Bridge – the home stadium of Chelsea FC, whom Edwards supported – with his name spelled out in the stands.

“Therapy sessions, digging deep in depression / I got a life full of blessings, but this just breaks my fucking heart,” Sheeran raps.

“Lately I’ve been crying so much my lungs ache, teardrops all over my shirt are bloodstained,” he sings into the camera.

“Last year we lost our leader and founder Jamal Edwards, MBE,” a statement reads in the video description. “It has been the hardest thing in the world to process as he was the driving force behind so much and such a bright light in all of our lives here at team SB.”

It continues that Sheeran was one of the music entrepreneur’s “unique bonds,” a “long time friend and brother”.

“With the return of the flagship series F64 Ed Sheeran kicks us off with a tribute to Jamal. At SBTV, we will continue to push and support British artists, bringing artists together in new ways. Jamal’s legacy will live on through his incredible achievements, SBTV and the Jamal Edwards Self Belief Trust.”

Tanisha Artman, SBTV CEO added: ” We plan to keep everything in line with what Jamal started and was working on. SBTV will stay true to its roots and that will never change as we grow. Thank you to everyone that has supported us we are forever grateful.”

In September last year, Sheeran performed at a charity gala at London’s HERE at the Outernet, raising money to support causes that were important to Edwards.

“I really don’t think I would have been given the opportunities that I was given had it not been for Jamal putting his arm around me,” Sheeran said at the event (via BBC). 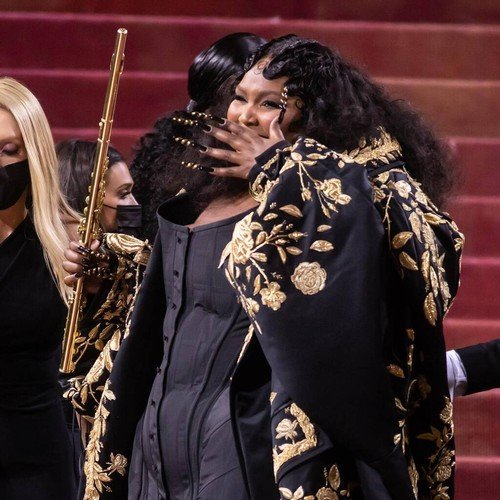 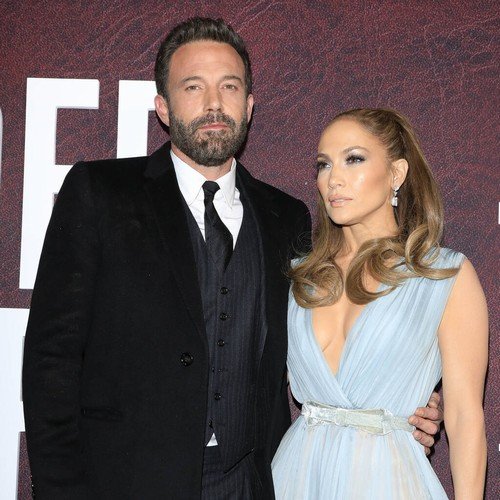 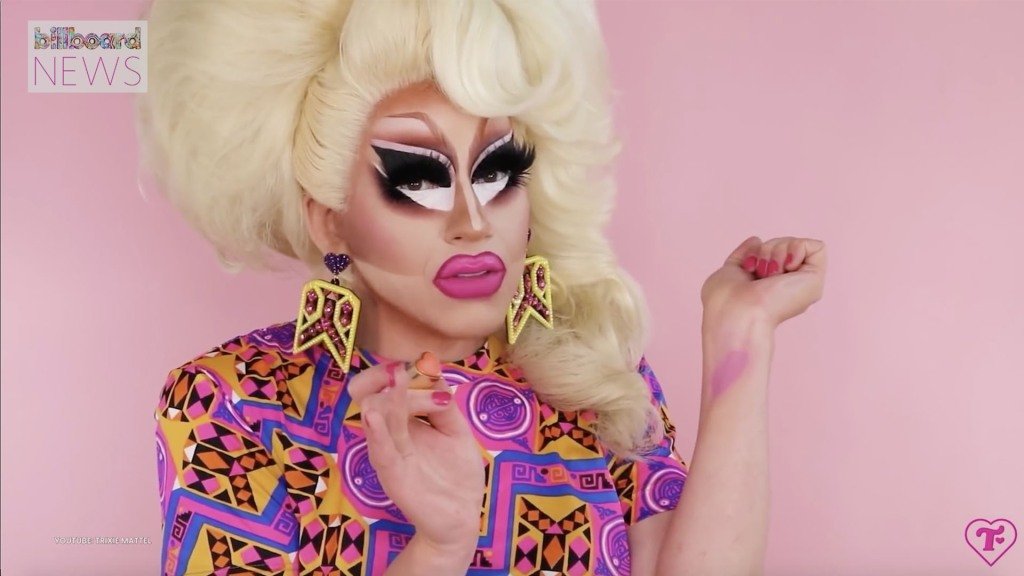 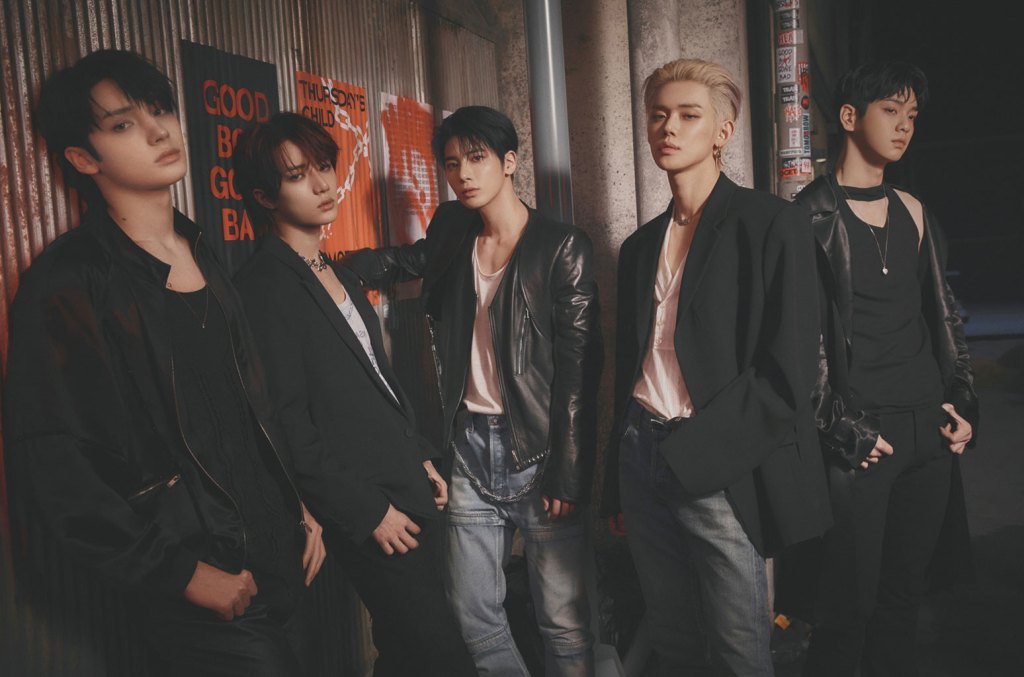