After a three-year break owing to the COVID-19 pandemic, the world-famous music festival’s annual fundraising gig for villagers, workers and local people will be back on September 2.

Both Manchester rockers Elbow and Easy Life performed at the main event at Worthy Farm in June.

The Velvet Hands and Inkara are also on the bill, and DJ Patmandu will bring the party to a close.

Tickets are only available in person at the Festival Office, in Northload Street, Glastonbury from 10am to 4pm, Saturday (06.08.22).

The 2019 event was headlined by Supergrass, who performed for the first time in a decade.

The ‘Moving’ rockers split in 2010 after 17 years together and six albums, due to creative differences.

The 2018 charity gig was headlined by another Britpop hero, Liam Gallagher.

No one has been announced for the 2023 festival, however, Melanie C – who teamed up with Stockport rockers Blossoms on a cover of ‘Spice Up Your Life’ this year – previously hinted at reuniting with Victoria Beckham at Glastonbury.

The fashion designer didn’t join the ‘Wannabe’ hitmakers on their reunion tour in 2019 and Melanie believes the only thing that could entice Posh Spice to join the group on stage again would be if they got a slot at Glasto, so she urged fans to start a petition to campaign organisers Michael and Emily Eavis to book them for the event.

She said: “I don’t think we’ve been asked in all honesty, we haven’t been asked to do it, but I do believe it could be the thing that would see all five girls on stage. So should we start a petition?”

Despite her comments last year, Diana Ross played the coveted Legends slot in June, which the Spice Girls had previously been tipped for. 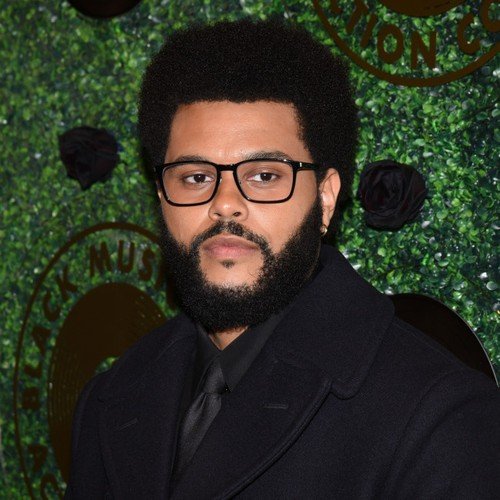 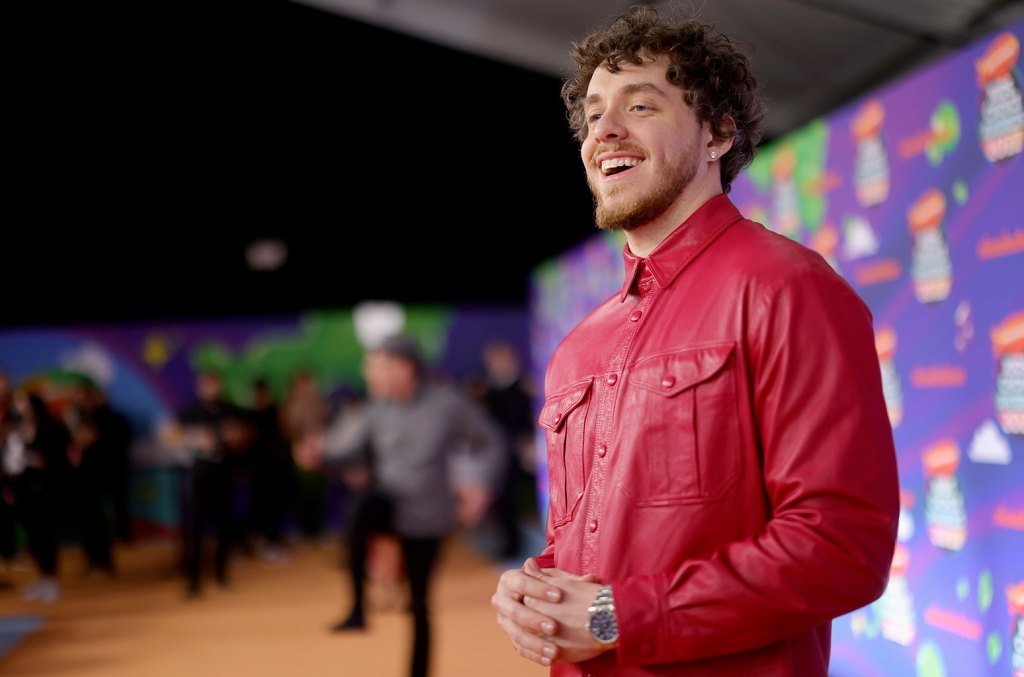 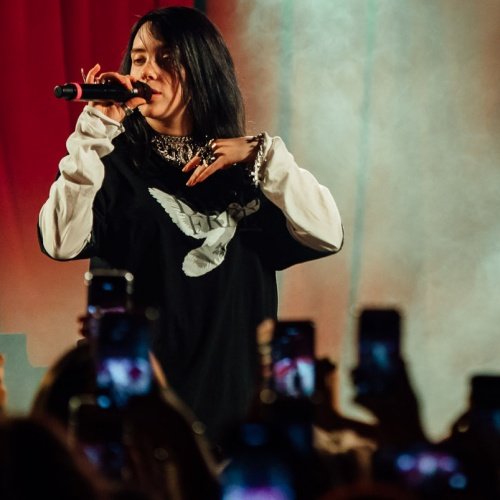 Billie Eilish: ‘Vote like our lives and the world depend on it’ – Music News 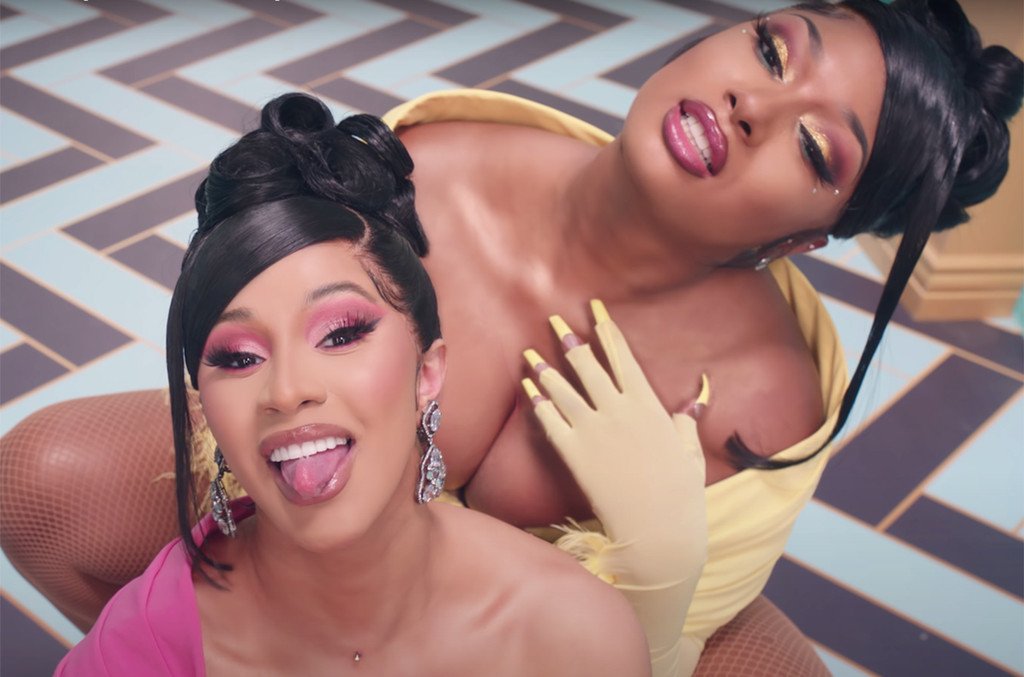 Cardi B and Megan Thee Stallion’s ‘WAP’ Hits No. 1 In Australia