Elton John’s Farewell Yellow Brick Road tour made a detour at the White House Friday as the singer performed for a small audience that included President Joe Biden during an event billed as “A Night When Hope and History Rhyme.”

John, who is scheduled to bring his tour to Washington, D.C.’s Nationals Park on Saturday night, performed a cavalcade of his greatest hits, including “Tiny Dancer,” “Rocket Man,” “Your Song” and “I’m Still Standing.” The concert was produced in collaboration with A&E Networks and The History Channel; the two networks footed the bill for the event, the White House told CNN.

As Variety notes, President Biden surprised the singer by appearing onstage and presenting him with a National Humanities Medal, with the outlet adding that John appeared “visibly shocked and humbled.”

“The President of the United States awards this National Humanities Medal to Sir Elton John for moving our souls with his powerful voice, one of the defining songbooks of all time,” the White House said (via Variety). “An enduring icon and advocate with absolute courage, who found purpose to challenge convention, shatter stigma and advance a simple truth: that everyone deserves to be treated with dignity and respect.” 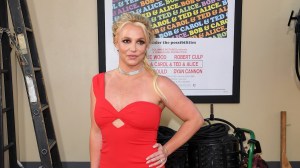 According to a press release, A Night When Hope and History Rhyme — an allusion to a Seamus Heaney poem — will “celebrate the unifying and healing power of music, commend the life and work of Sir Elton John, and honor the everyday history-makers in the audience, including teachers, nurses, frontline workers, mental health advocates, students, LGBTQ+ advocates and more.” John spoke about his longtime activism in the fight against AIDS, telling the crowd he hopes to eradicate the disease by 2030.

Additionally, in Biden’s memoir, the president wrote about how he used to listen to John’s music with his sons Hunter and Beau, CNN reports, and when the latter was hospitalized with brain cancer, Joe would sing him John’s music. 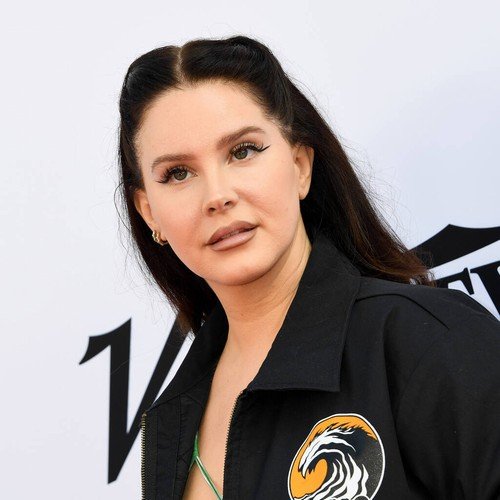 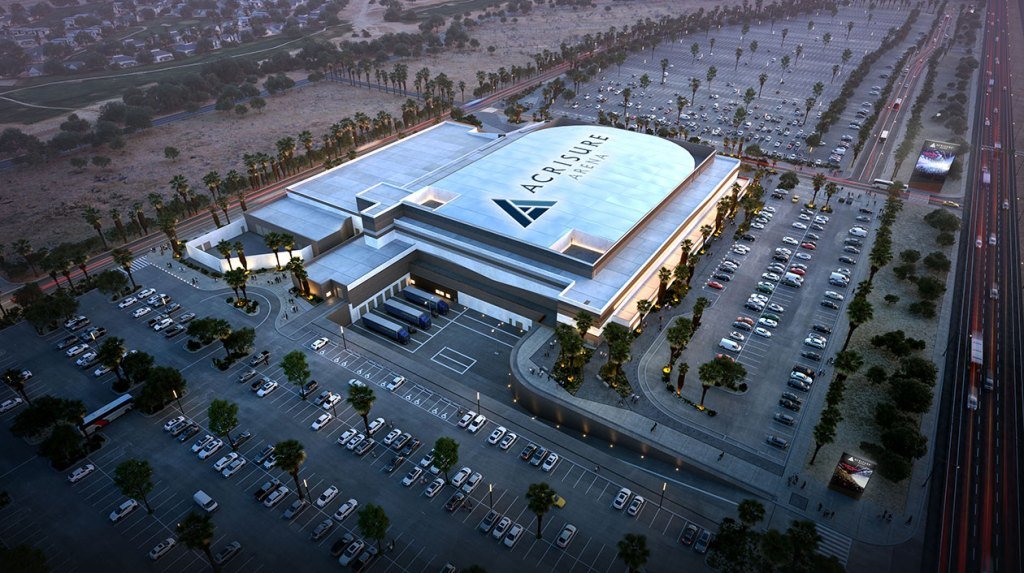 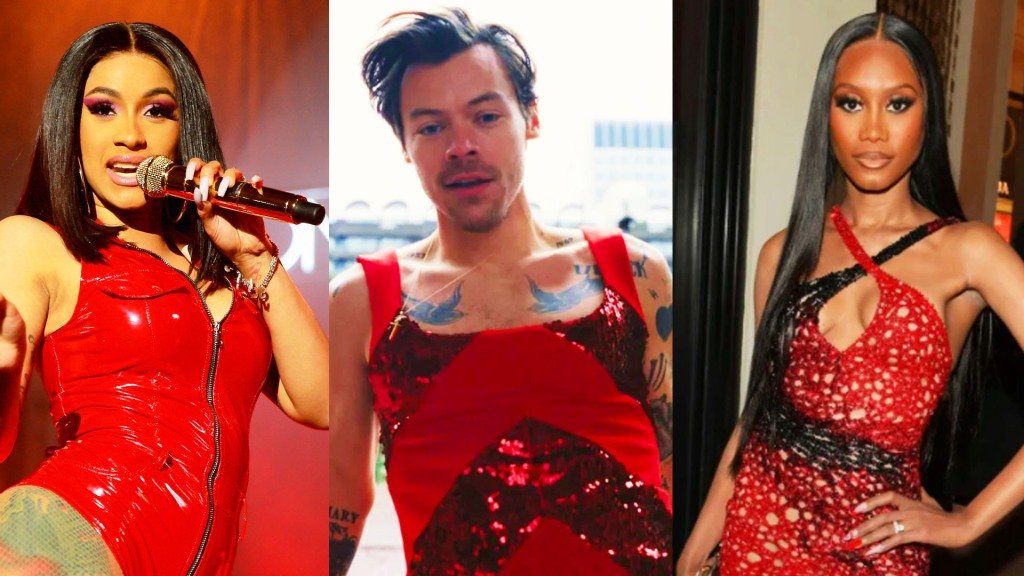 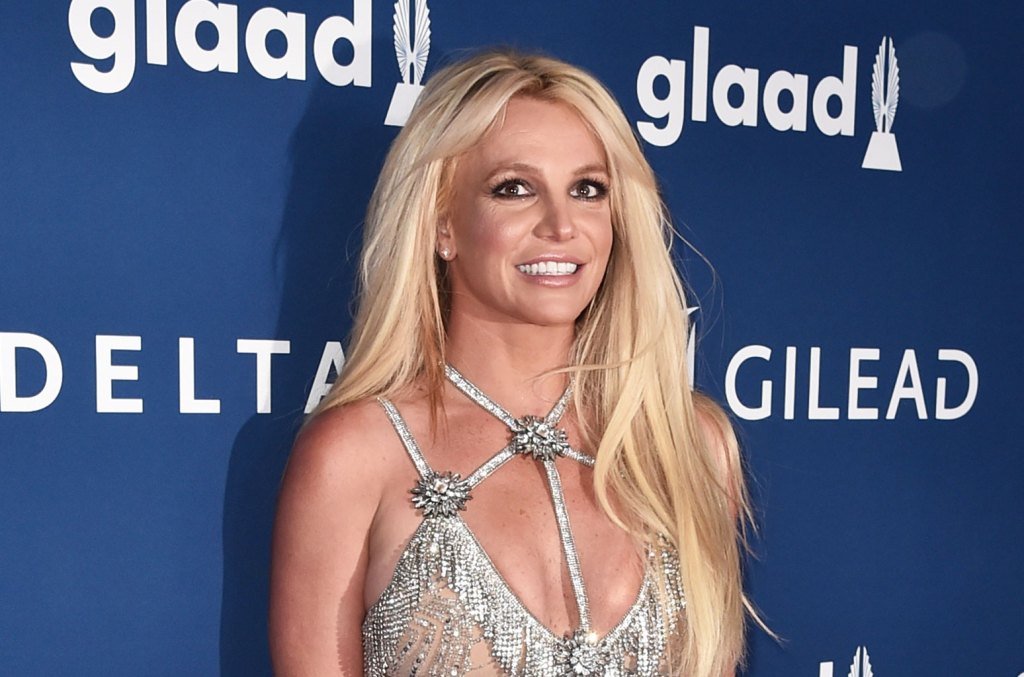