The Rocket Man singer posted a video on Instagram on Tuesday showing him giving an impromptu performance of the collaboration at La Guérite restaurant in France.

The video footage shows Elton walking up to the DJ booth in the outdoor dining area. The DJ hands him a microphone and switches the music to Hold Me Closer.

“Britney Spears! Elton John! Here we go!” Elton yelled to the crowd as the song began. He sat on a stool as he sang along to the track, which appears to be a dance mash-up of his songs Tiny Dancer and The One featuring both his and Britney’s vocals.

The footage also showed onlookers dancing and filming on their phones during his sneak preview and cheering and clapping during the song’s outro.

At the end of the performance, he said, “Thank you! Yeah, baby, thank you, that’s coming out on Friday. The follow-up to Cold Heart. Thank you so much.”

Hold Me Closer sounds similar to Cold Heart, the veteran singer’s 2021 collaboration with Dua Lipa. The popular dance track mashed up his songs Rocket Man, Sacrifice and Kiss the Bride.

The upcoming single, which Elton and Britney reportedly recorded in Los Angeles in July, marks the Toxic singer’s first new music since her 2016 album Glory. It will be released on Friday. 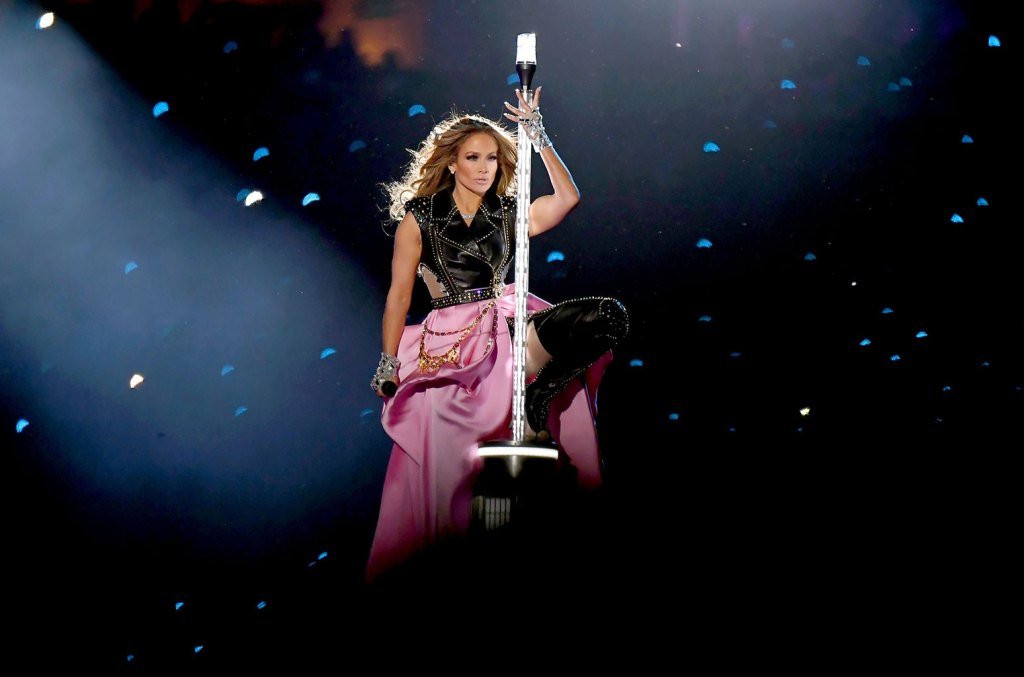 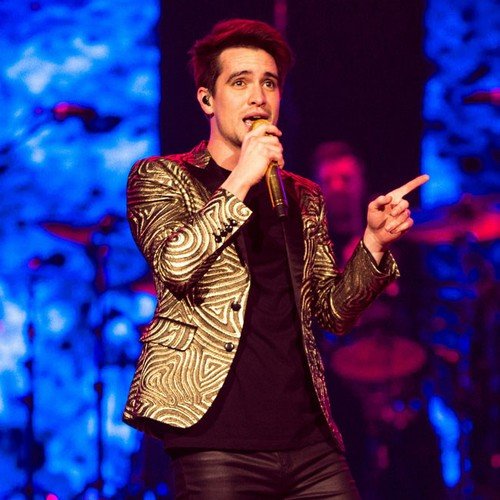 Panic! At The Disco to make comeback with new single this week – Music News 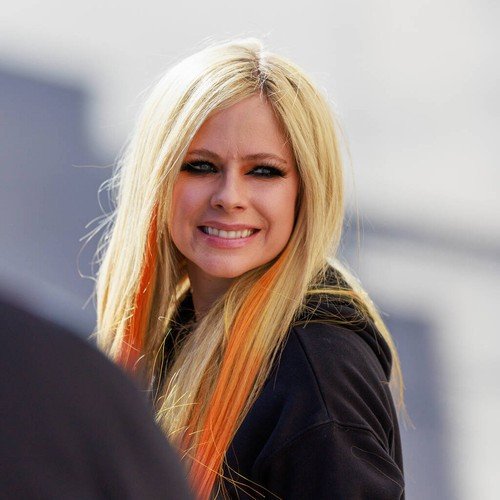 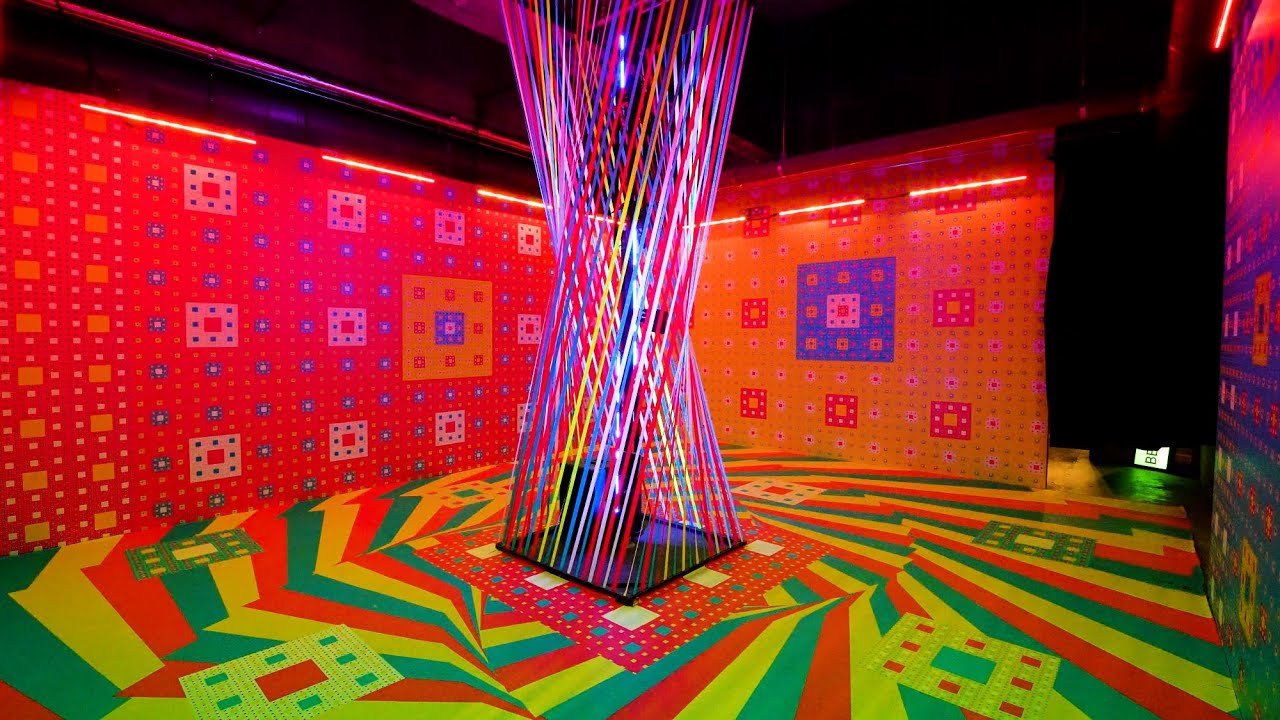