Eminem and Snoop Dogg are set to perform at the 2022 MTV Video Music Awards (VMAs).

This year’s awards ceremony will feature the rappers performing their latest single, From the D 2 The LBC, their first collaboration in over 20 years. The track is also nominated for an award in the best hip hop category.

The performance will also mark Eminem’s first at the VMAs since 2010, when he performed Not Afraid and Love The Way You Lie, while Snoop last performed at the show 17 years ago.

Snoop shared news of the upcoming performance on his Twitter, writing, “From the D to the LBC… to Jersey @vmas here we come.” Eminem also tweeted a VMAs promotional video.

Eminem has earned a total of 60 VMA nominations over the years, placing him second in nominations history behind Madonna – who has been nominated 69 times.

The Lose Yourself rapper has won 13 awards, placing him in the top five musicians with the most moonperson trophies.

The ceremony will be held at the Prudential Center in Newark, New Jersey on Sunday. 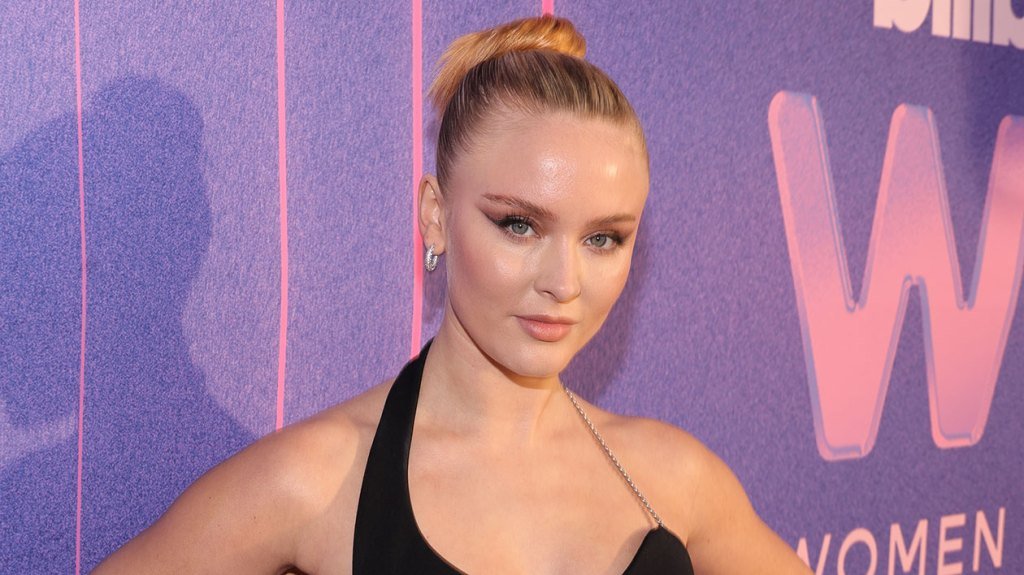 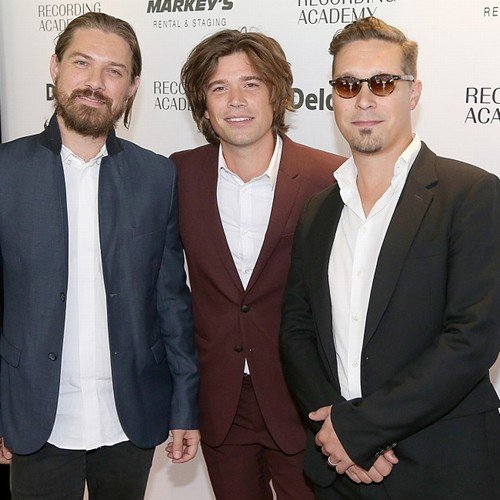 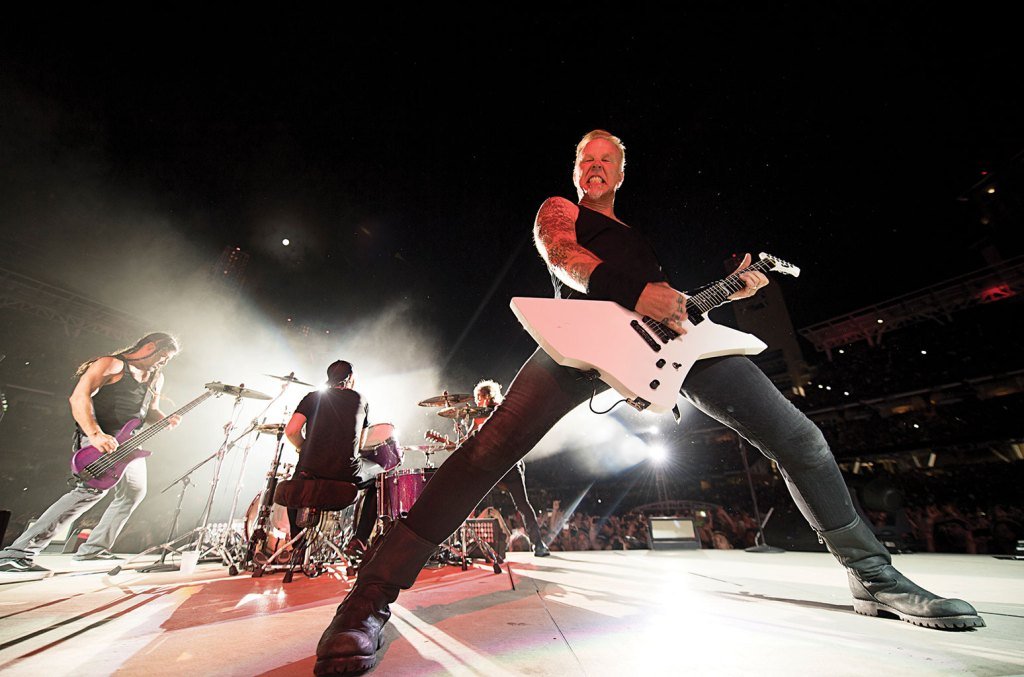 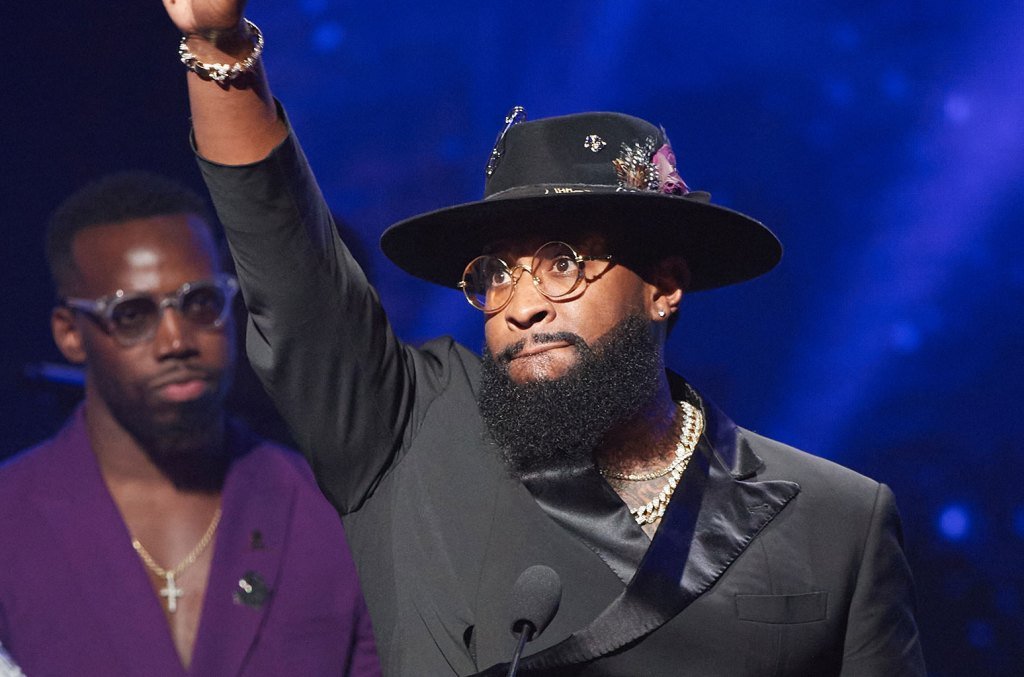