Ezra Furman has always identified with Ally Sheedy’s character in ‘The Breakfast Club’.

The 35-year-old singer – who came out as trans last year – is a huge fan of John Hughes’ 1985 cult classic and was a particular fan of the actress’ “cool, outsider alter ego Allison Reynolds.

Ezra – who has a song called ‘Ally Sheedy in The Breakfast Club’ on her new album, ‘All of us Flames’ – told Esquire magazine: “I’ve probably seen that film 90 times. Ally Sheedy’s character was always my favourite.

“She’s got her claws out in such a cool, outsider and feminine way.

“I kind of wanted to look like her but really, that exact same thing is just in me.”

But Ezra wasn’t a fan of the character’s preppy makeover at the end of the film.

She said: “Come on! No one likes that version of her better.

“Then again, I don’t want to be a snob about it.

“I think the moving thing is, I don’t know… She does seem happier at the end.

“She’s not as cool, but she seems happier.”

Another track on the album, ‘Come Close’ reflects the way Ezra has let the “poison” she has experienced as a queer person “get to” her.

She said: “I don’t want to be approached in a sexual way on the street, of course, and yet I have some kind of fellowship with these people. People who are truly lost, in a way.

“That broken feeling that comes from being a rejected creature.

“I guess queer people are expected to be strident and be all, ‘I don’t care what anyone thinks’, ad that’s important, but there’s the other part of it, where you’re not strident and proud and you’re just feeling the poison and letting it get to you, which is a big part of my emotional life.

“The voice of transphobia, the voice in my head that I can’t shut off.

“I feel that song is where that kind of feeling lives.” 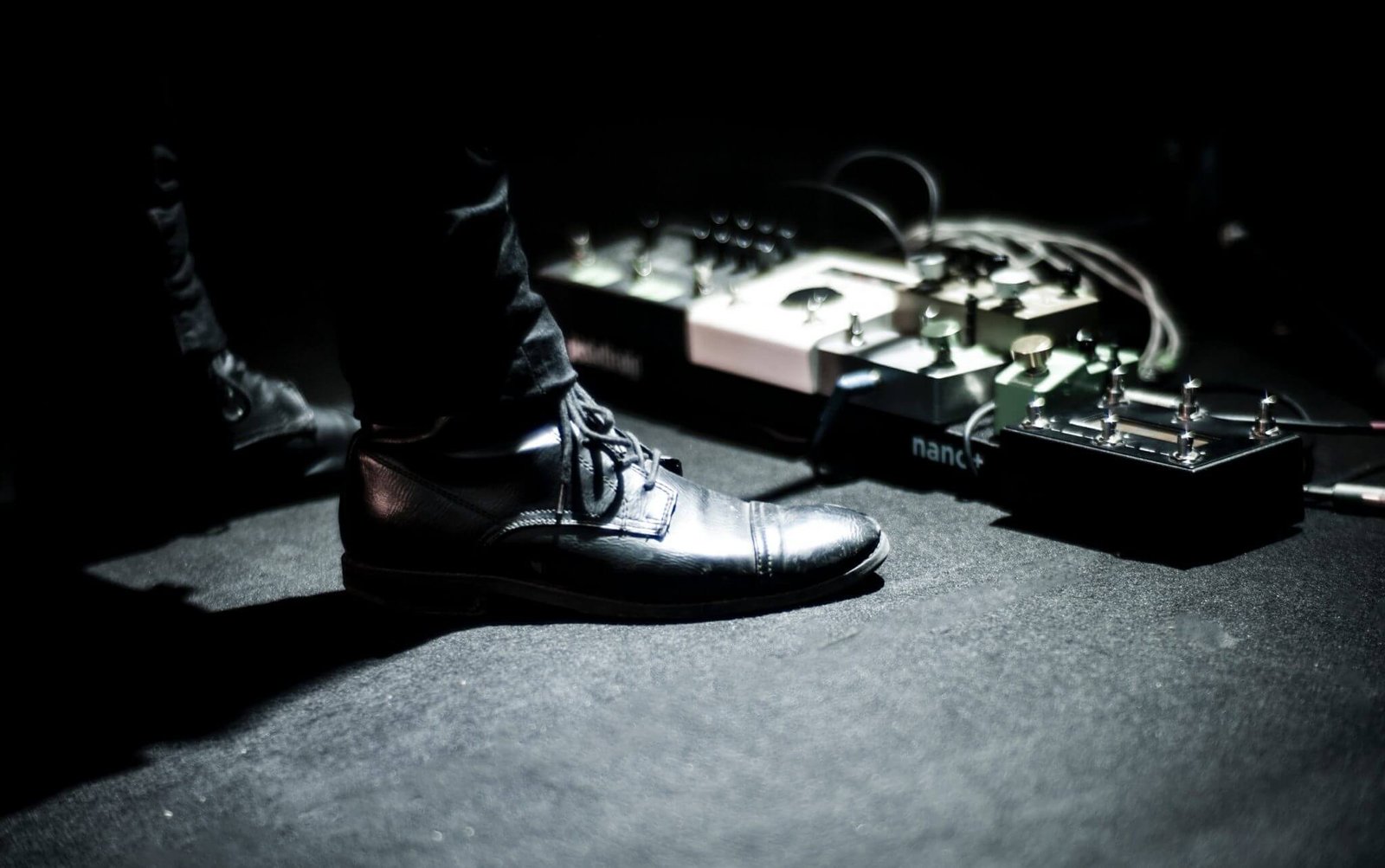 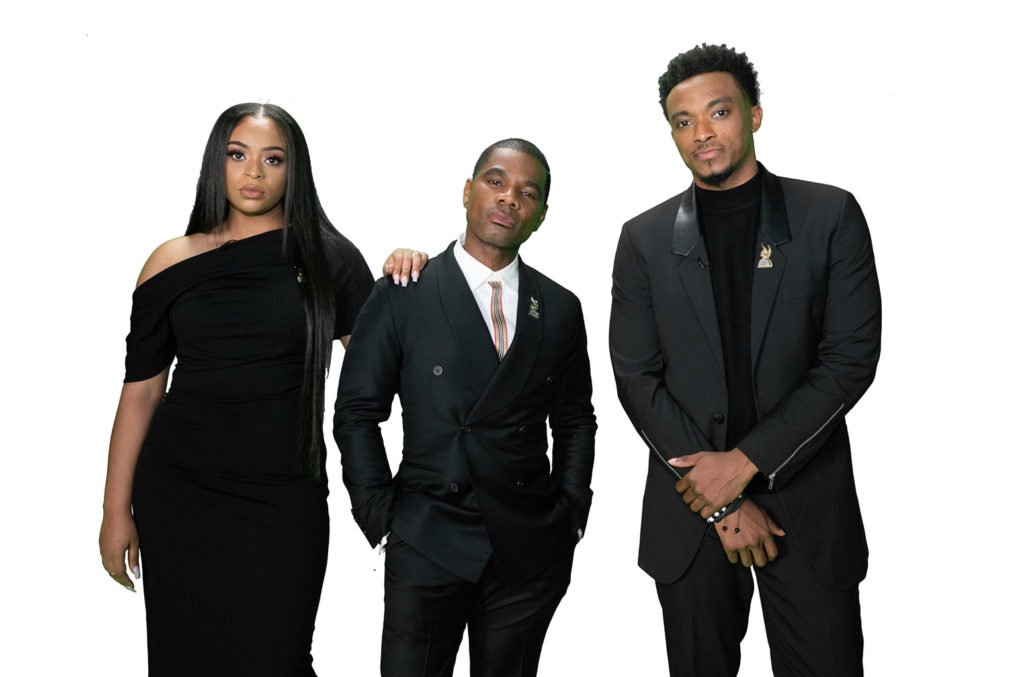 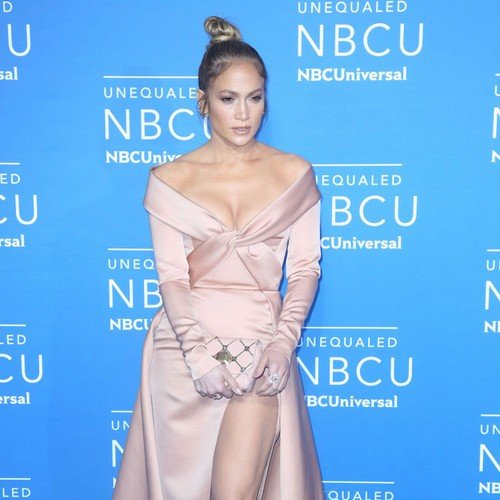 Jennifer Lopez has been making ‘a lot of music’ – Music News 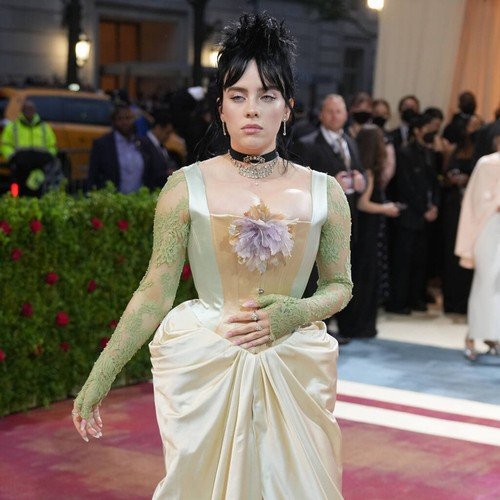 Billie Eilish: ‘Being on tour is a crazy way to live’ – Music News