Fluss: Hainbach and Bram Bos teamed up on an iOS granular app, and it’s an instant gem


Bram Bos and Hainbach have found a beautiful fusion of hardware inspiration and touch-native controls to produce an approachable, elegant, performance-friendly granular instrument in Fluss. Here’s how it works.

Granular synthesis, far from just an exotic effect, underlies many of today’s digital audio manipulation approaches. As a performance instrument and effect, though, it benefits from fluid control of multiple parameters. That made it an optimal match for touch interfaces, and specifically the iPad. Suddenly, instead of facing a screen with a bunch of knobs you had to click on, you could gesture your way through sound sculpting. Borderlands Granular famously mastered that formula — in one of the most futuristic-looking interfaces on iOS.

Fluss is intriguing in that it meshes gestural controls with a consistent hardware interface familiar from Bram Bos’ other creations. What you get is a musician- and performer-friendly interface that works fast and is easy to understand and work with. That’s consistent both with Bram Bos’ experience as a developer and designer and Hainbach’s resume as a composer and live performer – even if he’s become widely known for his fetish for vintage gear. (The gear connection is there, though, too.)

The result feels more like an app-hardware hybrid, with the best ease of use of both.

What Fluss can do

The workflow is really straightforward, and with lots of powerful results:

Fluss works standalone or as a plug-in. Bram has fully embraced AUv3 plug-ins, and so this works well as a plug-in – but it’s still ready-to-use as a standalone app, too.

Audio sources can be WAV files on your iOS device/iCloud, a live audio recording, or a live-processed sound. The latter two require you to use this as an AUv3 plug-in in another host.

The granular engine is a three-playhead model with filters. Control scan speed, direction, window shape, grain size and density, and scatter – the usual. The three-playhead approach means you get smoother, denser, more nuanced sonic results than some one-playhead granular approaches.

There are “kinetic sliders” and X/Y controls with physics for playing. This reminds me of what I loved so much about the Lemur the first time I tried it (and its later app). You get sliders and balls with physics and basic friction, so you can set parameters in motion and let them drift or bounce. For really animated effects, for instance, you can get everything moving and bouncing quickly. For subtler, longer morphing, they can drift really slowly.

They’ve packed in some nice extras you might miss at first, too:

Pitch quantization has tons of options. This may be the biggest departure from “granular as experimental effect” that most folks know. Pitch quantization is baked into the interface, so that the results always sound tuned. Since what “in tune” means differs by context, you also have the ability to choose various built-in tunings or import your own via Scala format.

There’s a shimmer effect, too. Processed sound is fed back into the grain engine, so this isn’t just a shimmer reverb – it’s really a granular reverb, quietly tucked into the upper right-hand parameters. It works the same way as a conventional shimmer reverb, though, so it’s easy to grok, with Size, Feedback, and Ambience.

Everything I’ve just described is really in tune with Hainbach’s aesthetic, but if you came here for some vintage gear connections, too, you won’t be disappointed. And there’s a massive library of presets drawing from Hainbach’s collection. As he tells it to CDM:

The presets for Fluss are based on a wide variety of instruments in my odd collection. From a 1940s Ondioline, a forgotten East German piano, Nagra-treated percussion to a guitar I pulled from the wreckage of the Bontempi factory, the basis for the presets is unusual. I tried to make them so they adapt to different playing styles -some are meant to be explored, as they are longer scapes. Some you can use like regular Synthesizer sounds.

The library itself is 400mb, it was hard to stop because I had so much fun creating these sounds.

In a nod to history, too, the app is clear about giving credit where it’s due, by prominently displaying how granular synthesis originated:

“The way you interact with grains in Fluss was inspired by composer
Iannis Xenakis and his ideas on collision („Formalized Music“, 1971).”

3 Voice grain engine, each with an independent playhead

Filter inspired by the Oberheim Xpander, including its resonant Phase filter

Kinetic sliders and pads for playful interaction with the sound

Contains a ton of presets recorded and designed by Hainbach

Custom scales, unquantised mode and even Scala-import for microtonal experiments

Use WAVs, record audio or load the app as a live-processing audio effect

I’ve had access to Fluss in advance, including the final version as released to the app store and – it’s simply wonderful. You just get constantly usable sounds. It’s a rare case of a granular instrument that feels tuned – not only because of pitch quantization as a feature, but the way the entire instrument and parameters are voiced, the unique shimmer effect, the beautifully-calibrated three-playback head design, plus great filters.

The combination of parameters with physics, those filters, and shimmer reverb as all three playheads run at once also means you can consistently get thick beds of sound. Ironically, all of this means there’s probably still a place for more raw granular reverbs – but there is still enough parameter control to push this in more experimental directions if you want.

Here’s just a very quick playthrough to show you how much fun that is:

Now, I do expect some folks will like Bram’s focus on AUv3 plug-in format, and some won’t. You can’t record directly or save audio in the app – you’ll need a host. If you do take the additional step of finding a host, though, you’re rewarded with being able to seamlessly integrate Fluss with other iOS workflows. And if anything were an argument for Ableton to add AUv3 support to Note, this might be it.

The ability to just tap WAV and start messing with audio – or drop this in as a plug-in – makes this especially appealing. Apple’s gradual work on Files means that it’s now really easy to use AirDrop or iCloud to get sounds on the device and pull up what you need. (Server connect is available, too.)

Borderlands users will no doubt love this and find use for both apps. (See also the excellent Spacecraft – the iPad is a dream device for granular lovers.) And meanwhile, anyone who has waited to dip their toes into granular effects, or who’s discovering granular processing for the first time, you should find this immediately gratifying. It’s a sound design and live sonic sculpting wonderland. 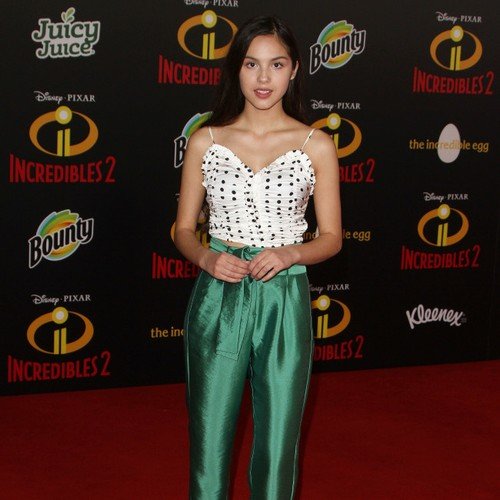 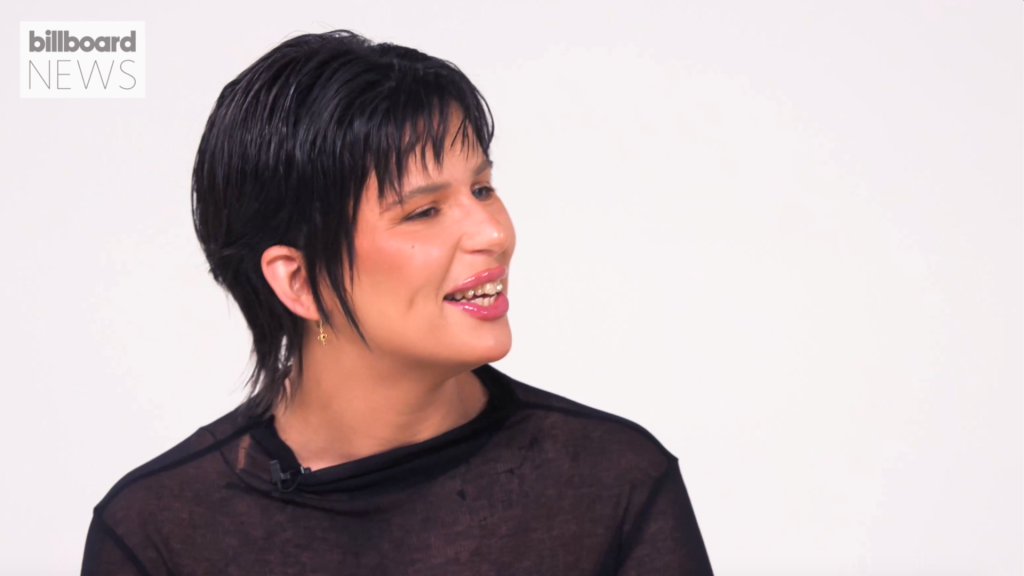 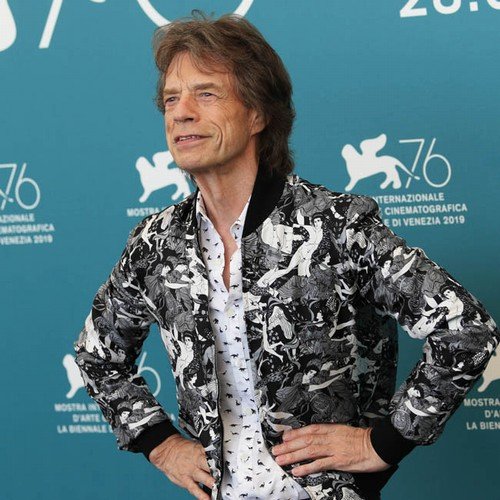 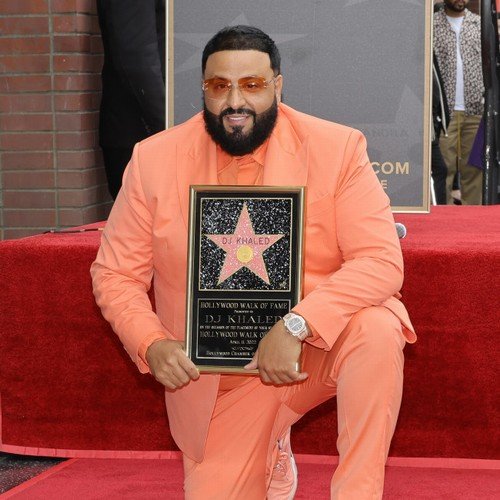