Fred Durst has reportedly tied the knot for the fourth time.

According to a marriage record obtained by TMZ, the Limp Bizkit frontman recently tied the knot with a woman named Arles in Los Angeles.

Due to the marriage licence remaining confidential, the exact date of the wedding remains unknown.

Representatives for Durst have not yet commented on the report.

However, the Instagram bio for Arles now reads, “Mrs. D.”

Durst is no stranger to walking down the aisle. He was wed to Rachel Tergesen, with whom he shares 32-year-old daughter Adriana, from 1990 until 1993.

The musician was also briefly married to Esther Nazarov in 2009 and to Kseniya Beryazina between 2012 and 2019.

In addition, Durst shares son Dallas, 20, from his relationship with ex-girlfriend Jennifer Thayer.

Last month, the 51-year-old revealed that Limp Bizkit’s upcoming tour of the U.K. and Europe had to be postponed as a result of his “health concerns”.

“For personal health concerns and based on medical advice given by my personal physician to take an immediate break from touring, Limp Bizkit will sadly have to postpone their 2022 UK and European tour,” he commented. “We truly apologise for any inconvenience this may cause to our loyal fans, promoters and support staff. Stand by for further news.” 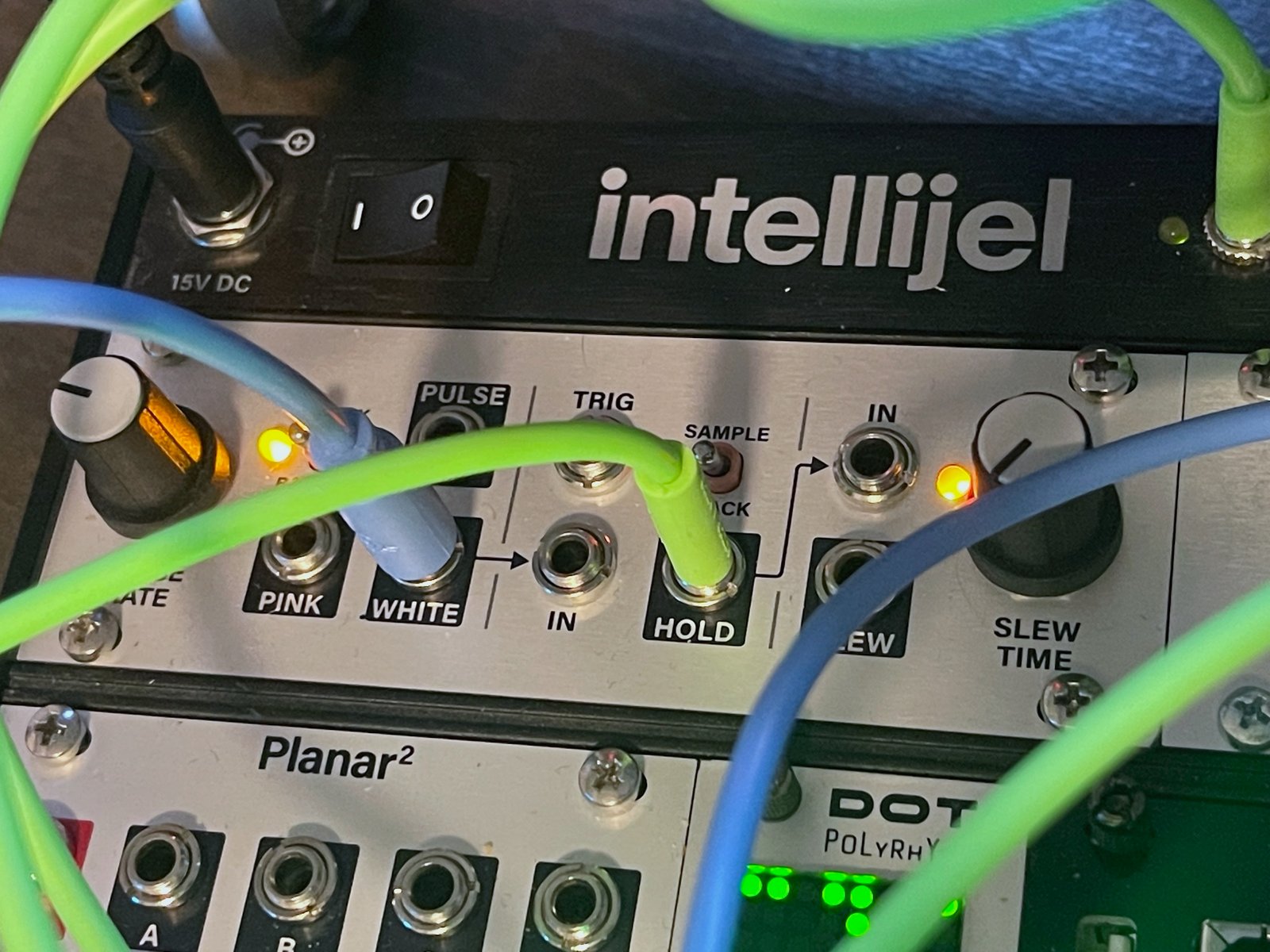 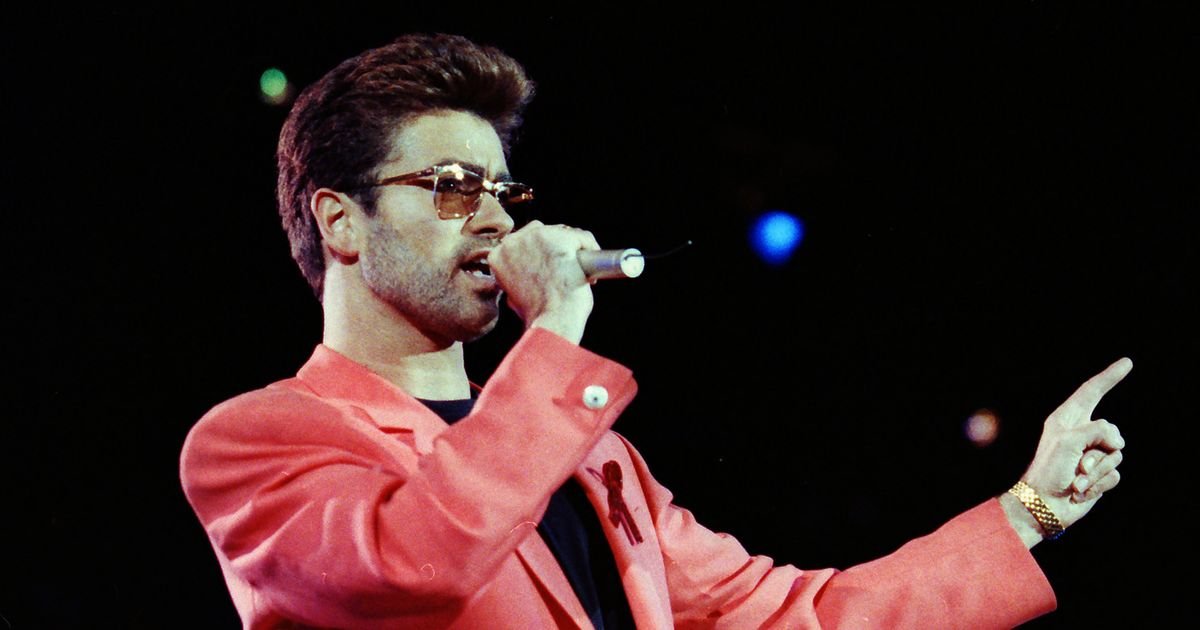 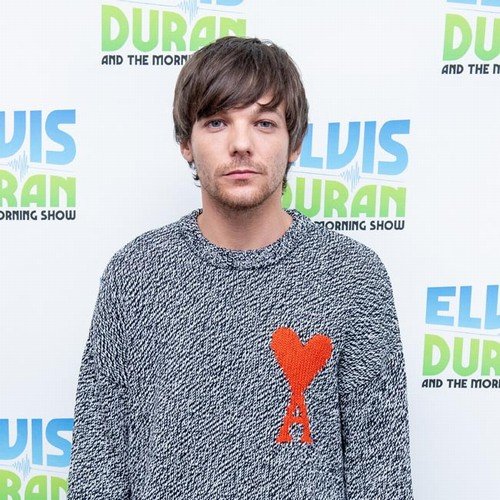 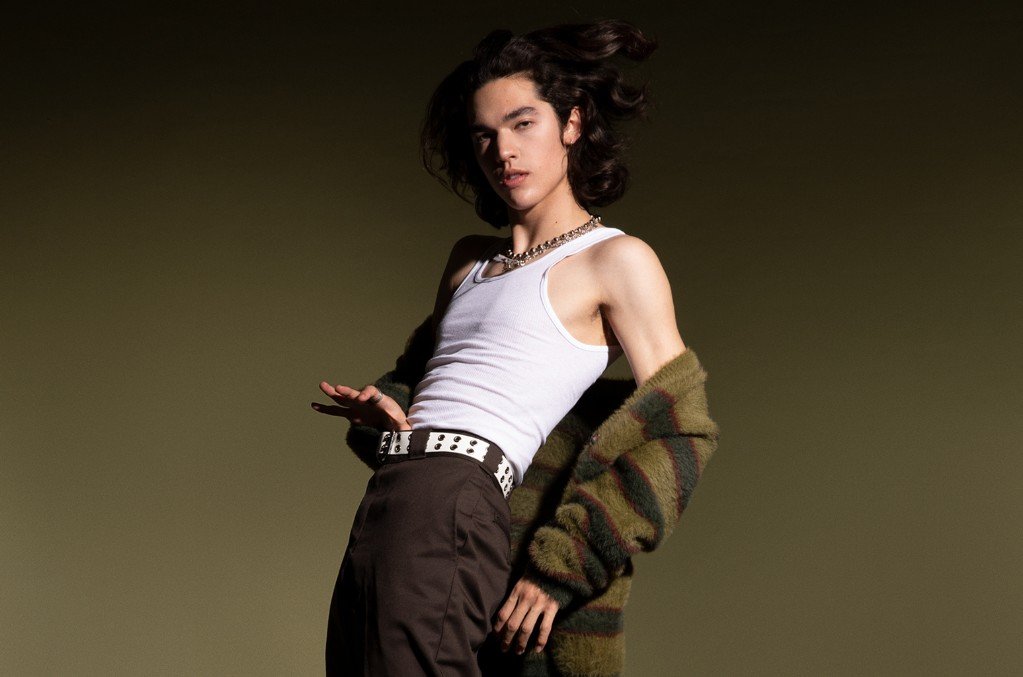