Geezer Butler couldn’t make Black Sabbath’s reunion at the Commonwealth Games after getting COVID-19 and a boating accident that left him with injured ribs.

Frontman Ozzy Osbourne, 73, and guitarist Tony Iommi – as well as bassist Adam Wakeman and drummer Tommy Clufetos – returned to the stage to perform a rendition of ‘Paranoid’ at the multi-sport event last week.

The hard rock icons appeared in their hometown of Birmingham at the city’s Alexander Stadium.

And Tony has explained Geezer’s absence was due to health issues.

He told Birmingham Live: “I don’t think he wanted to come over as he hadn’t been well with COVID.

“He’d been on holiday to Kenya and to Italy and had had an accident on a boat, cracking or breaking a rib about three weeks ago, so he was not quite in fine fettle to come over to play.”

He added: “It’s a shame because we’d talked for a long time about the possibility of playing at the Commonwealth Games.”

The performance came over four years after the final night of Sabbath’s ‘The End’ tour, while Ozzy hadn’t been on stage since joining Post Malone for a rendition of their ‘Take What You Want’ collaboration at the American Music Awards in 2019.

A week before, Ozzy revealed he was delighted to hear the band’s 1970 classic ‘Paranoid’ played at the end of the games on August 1.

He captioned a clip of the TV coverage on Instagram: “This was played at the end of today’s #CommonwealthGames. I really wish I could have been there with you all. Just amazing for Birmingham!”

Tony, 74, was joined by acclaimed saxophonist Soweto Kinch to perform the dream sequence, ‘Hear my Voice’ – which is based on the title track from 2020 film ‘Trial of the Chicago Seven’ – reimagined by local RnB vocalists Indigo Marshall and Gambimi at the opening ceremony at the Alexander Stadium last week.

Ozzy has been recovering from a major operation at home in Los Angeles, and he wasn’t expected to be part of the festivities this week.

And Tony admitted he was surprised the ‘Dreamer’ hitmaker was fit enough to take part.

He said: “I never thought that Ozzy would be able to come and perform at the Commonwealth Games because of his operation. “And then when he said he was coming over we were asked to keep it all a secret so that nobody would know.”

Along with Parkinson’s and a bout of COVID-19, Ozzy has been dealing with the fallout from a brutal 2003 quad biking accident.

He suffered neck injuries, which were later worsened by a 2019 fall that resulted in 15 screws being inserted into his back. 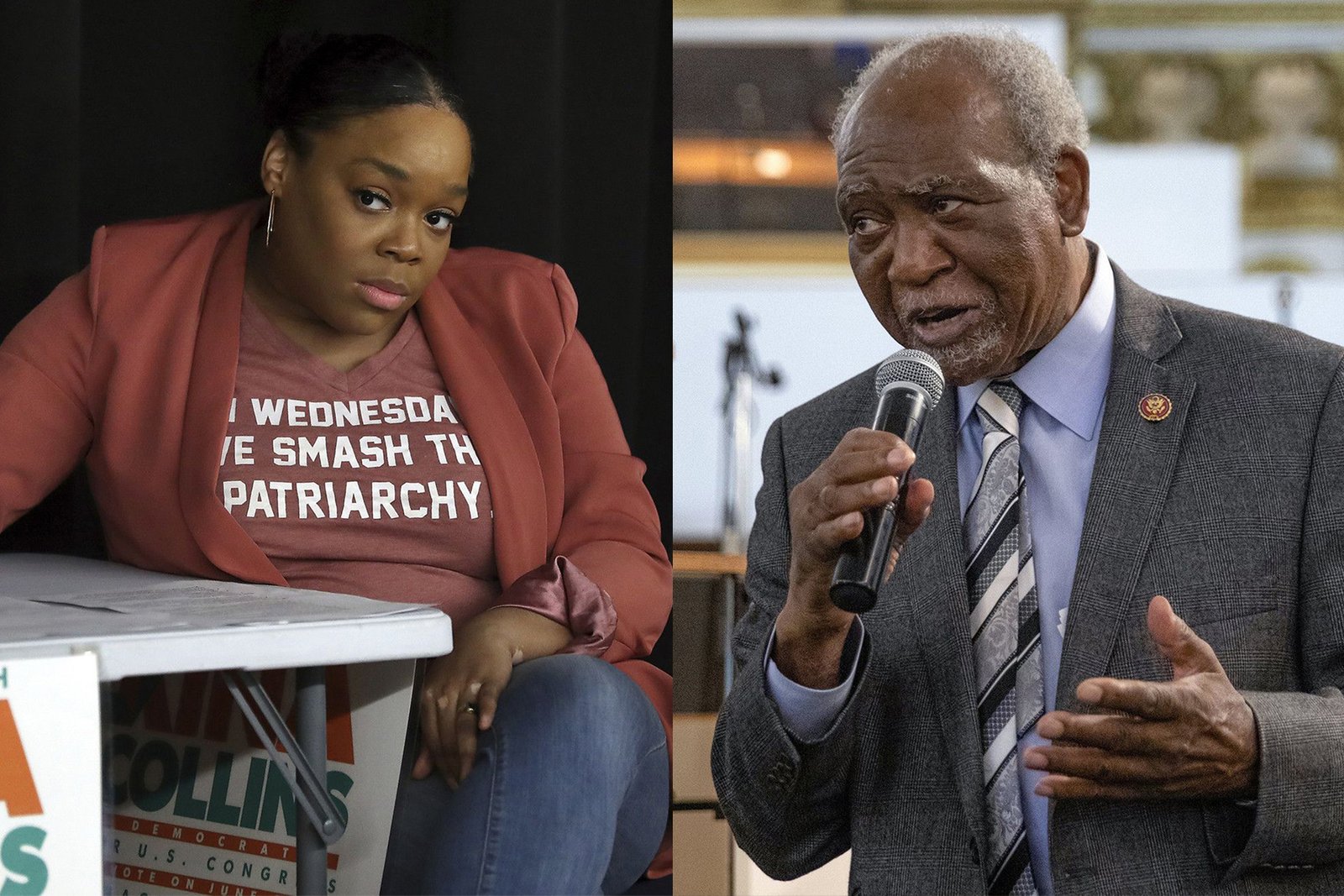 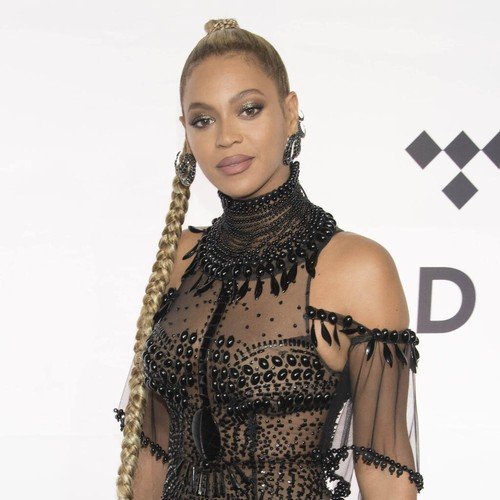 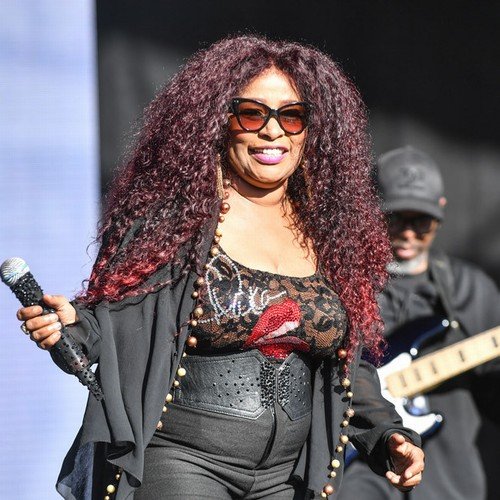