George Ezra would be happy to quit the limelight.

The ‘Shotgun’ hitmaker has revealed that he has considered walking away from fame once his current tour ends and he celebrates his 30th birthday next year.

George told the Daily Telegraph newspaper: “This might be a conversation for another time, but I don’t feel an urge or want to continue operating in the way we do at the minute. And that’s not a rebellion, it’s just how I feel. Like, ‘Cool, that was a thing.’

“The last date lands around April next year. Then it’s festival season, then it’s my 30th, and you think, ‘Well, what an amazing decade. But don’t kid yourself into thinking that’s all life could be.'”

The ‘Budapest’ singer confessed that he would probably continue to make music but would not want to be as commercial.

Quizzed on what he would do away from fame, Ezra said: “Well I don’t know, and that’s OK. I think I’ll always write and record music, I just don’t know if it’ll be as commercial. Or maybe it will be but I won’t promote it much.”

He continued: “My needs and wants in life are maybe less than others. I want to live like I live now… In a village, maybe have a little studio, work nine-to-five writing. I don’t know, on the question of finances, it’s probably a no. If you’re not earning anything, it’s just a stockpile that’s going down.”

George admits that he wouldn’t miss the adulation of his fans as he knows his music will live on for them.

He explained: “I feel so detached from it. It’s very hard to get your head around the fact it would be aimed at you. The memories people have with those songs have very little to do with me, they’re with friends, family, holidays, kitchen discos.” 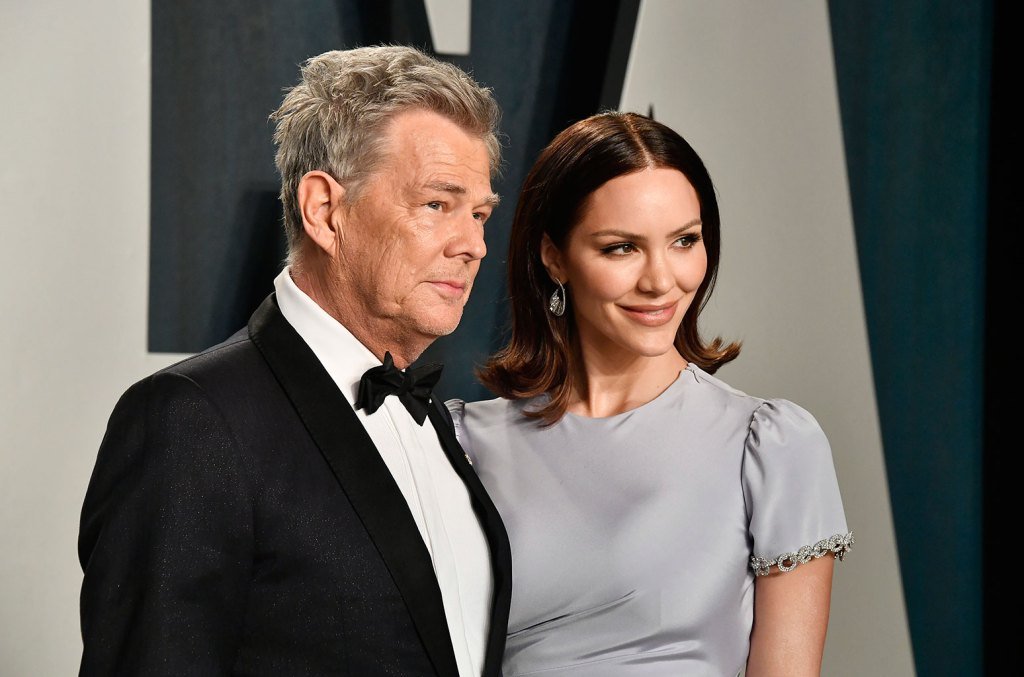 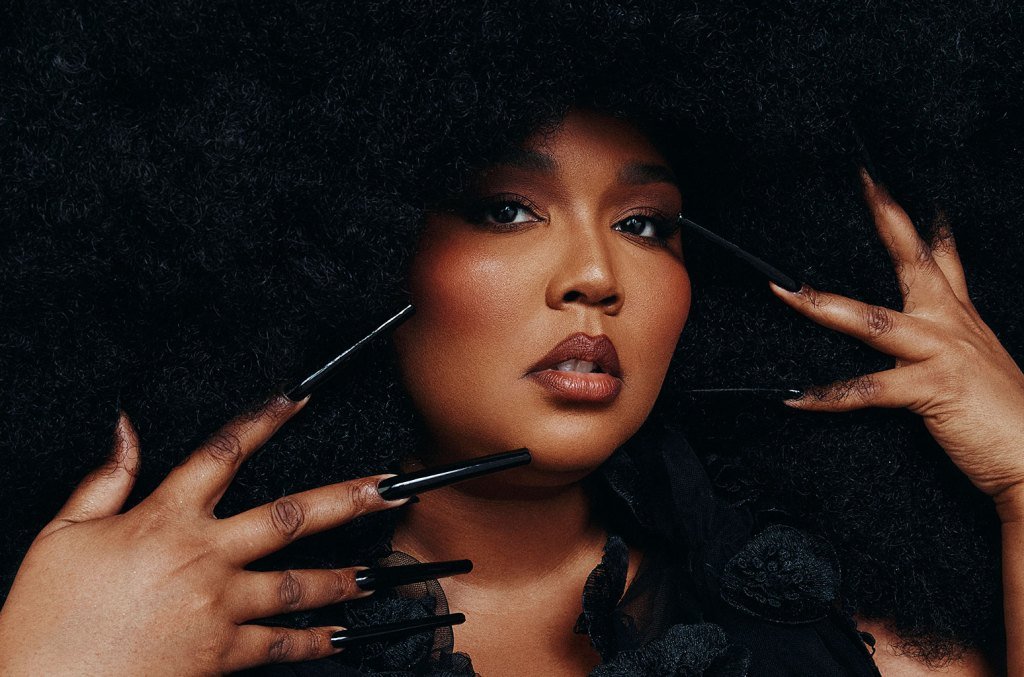 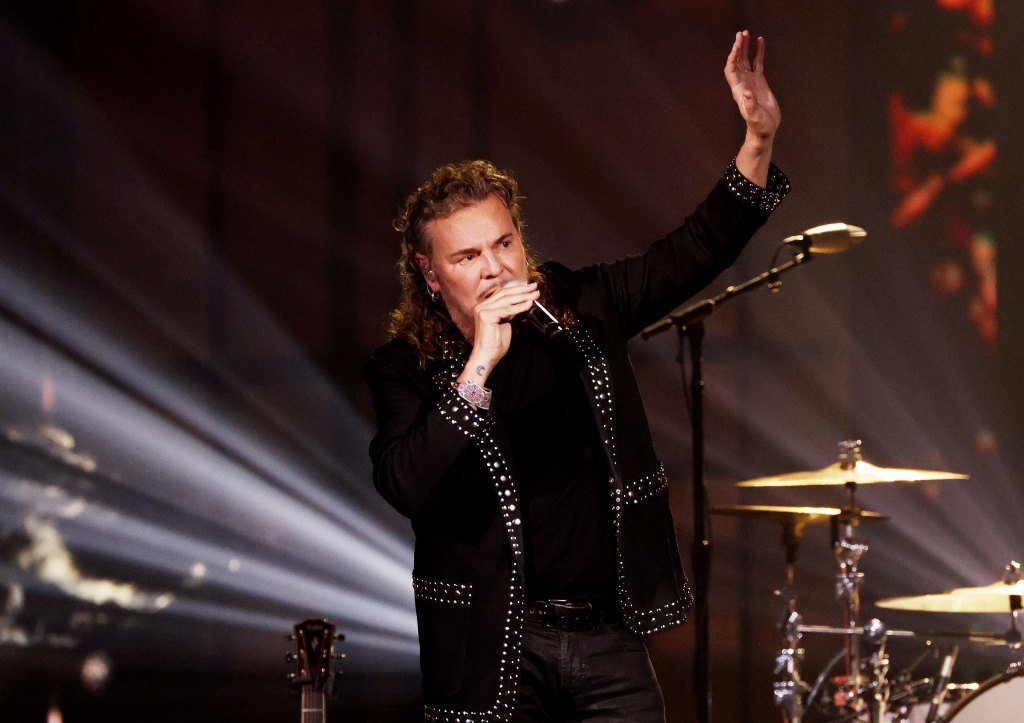 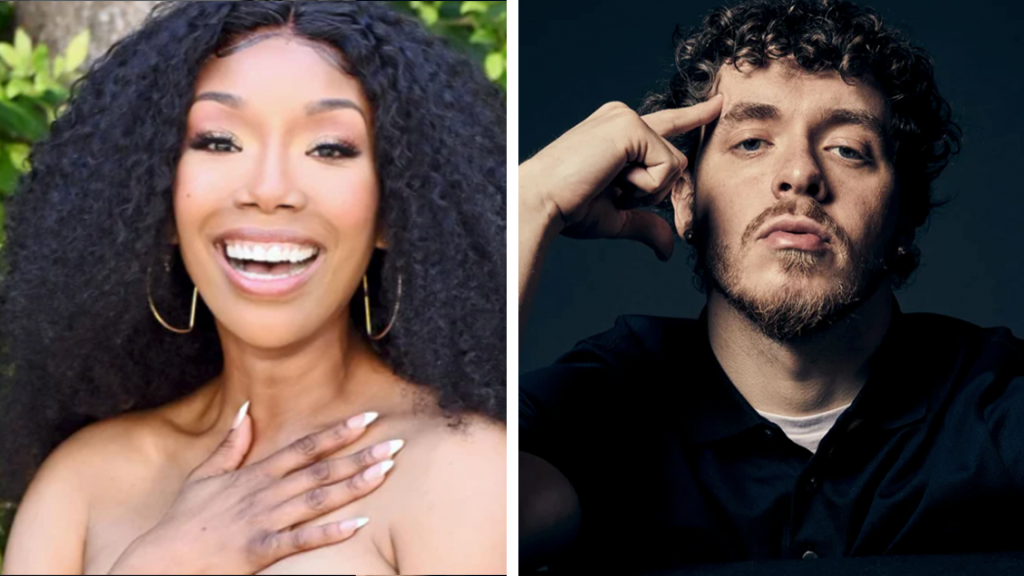