As the first headline act of the event, Gorillaz brought their carnival of sound and colour to The East Stage. The record-breaking virtual band, the brainchild of Damon Albarn and Jamie Hewlett cemented their status as one of the most visionary, fearless and boundary-pushing pop outfits on the block, in this homecoming headline set.

A carousel of high-profile special guests kept the crowd guessing. Among their number, the likes of De La Soul, Popcaan, The Clash’s Paul Simonon, Rowetta and Shaun Ryder, all featured. The band even took the opportunity to premiere the futuristic disco of brand new track ‘New Gold’, featuring Tame Impala, with Kevin Parker making a surprise appearance, and Bootie Brown.

Introducing his “very old friend” Paul Simonon, Albarn took a moment to acknowledge that it was the first time since 2010 that the two had appeared onstage together to perform the title track from the band’s third album – ‘Plastic Beach’. The group concluded with the double whammy of their biggest hits ‘Feel Good Inc.’ and ‘Clint Eastwood’, to the crowd’s raucous reaction.

Earlier, IDLES brought mayhem and energy to their headline set on The West Stage. “We were waiting a long time to come back, and we are f***ing grateful that you are here to look after and carry us in your beautiful arms,” frontman Joe Talbot declared to a heaving crowd. Thank you, All Points East.” The Bristol band offered a timely reminder of the potency of their special blend of primal punk. “Open that pit right up. Open it. Open it…now spin,” Talbot ordered amid the noisy chaos of ‘Never Fight A Man with A Perm’. Prefacing their penultimate track, ‘Danny Nedelko’, the singer offered a powerful dedication: “This is a song about the best thing that happened to our country: the immigrants that built and made this a better f***ing place.”

During their set, Mercury prize nominated Self Esteem and IDLES threw some love at each other – IDLES incendiary set on the West Stage saw Self Esteem join the crowd, dancing with her friends and enjoying the music as the band dedicated ‘The Beachland Ballroom’ to her. They later posed for a photo together later on in the crowd. Self Esteem supported IDLES during their four night run at Brixton Academy in January and the two acts similarly mix music and activism.

Earlier in the day, Self Esteem took to the Ray-Ban West Stage to dazzle audiences with songs such as ‘I Do This All The Time’, ‘Moody’, and ‘You Forever’ from her Mercury Prize nominated record Prioritise Pleasure.

As the final act before Gorillaz took over The East Stage, Turnstile presented their thrilling punk, and blew away any early evening cobwebs by demonstrating their knack for a killer, heavy-duty guitar hook, while a jam-packed North Stage saw American producer Kenny Beats raise the roof, setting the tone for the rest of the night.

British singer-songwriter Loyle Carner joined progressive Kilburn rapper, Knucks, in the same tent for a special rendition of ‘Standout’. The surprise appearance had the crowd roaring with excitement following a phenomenal set by the North London artist, who had already warmed up his audience with several of his key tracks – including a selection from his Alpha Place Project, from ‘Breakfast at Tiffany’s’ and ‘Send Nudes’ to ‘Los Pollos Hermanos’. As he concluded his set, Knucks humbly told the crowd, “I appreciate you guys, this has been great.”

Meanwhile, East coast American rapper Pusha T brought fighting talk to The East Stage. “How many of y’all got the It’s Almost Dry album? There’s a few of us here. Rap album of the muthaf***in’ year. Easy. Easy,” he bragged, before launching into 2022 single, ‘Diet Coke’. Stalking the stage with steely-eyed intent, this was an exercise in pointed missives, thanks to the likes of ‘Hear Me Clearly’, ‘If You Know You Know’. As the dust settled on an explosive ‘Neck & Wrist’, the hip hop artist made a simple invitation: “December 19th. Brixton. Y’all meet me there.”

Saturday night sees the return of APE Presents: Field Day for their 15th anniversary. Headlined by The Chemical Brothers, Kraftwerk and Special Guest, Peggy Gou and a stellar lineup of supporting artists. In The Neighbourhood returns for free activities from Sunday 21st August to Wednesday 24th August. Visit https://www.allpointseastfestival.com/nbhd/ for the full details. 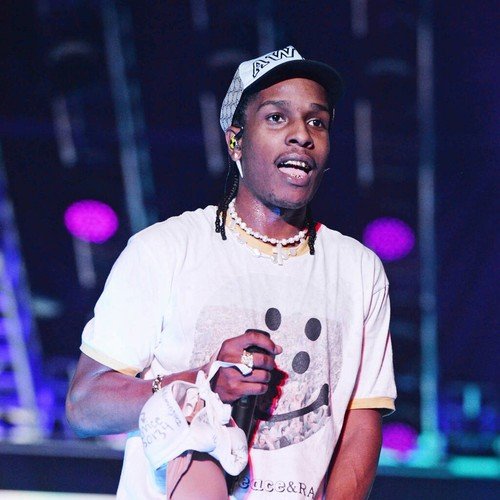 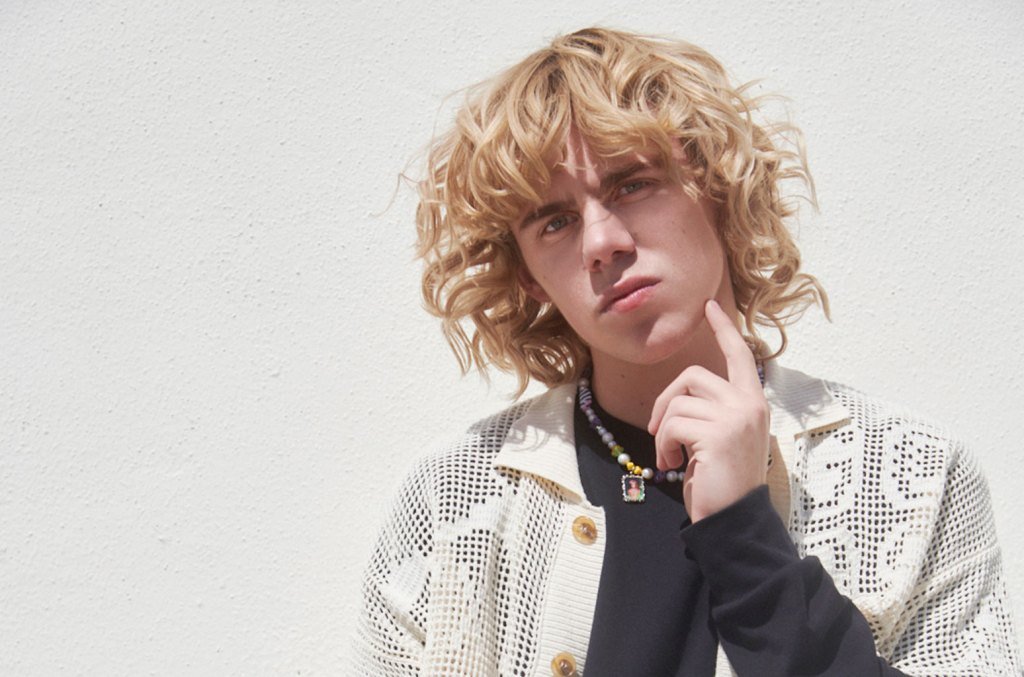 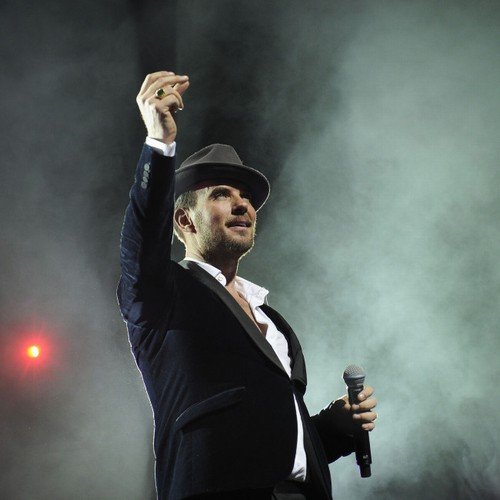 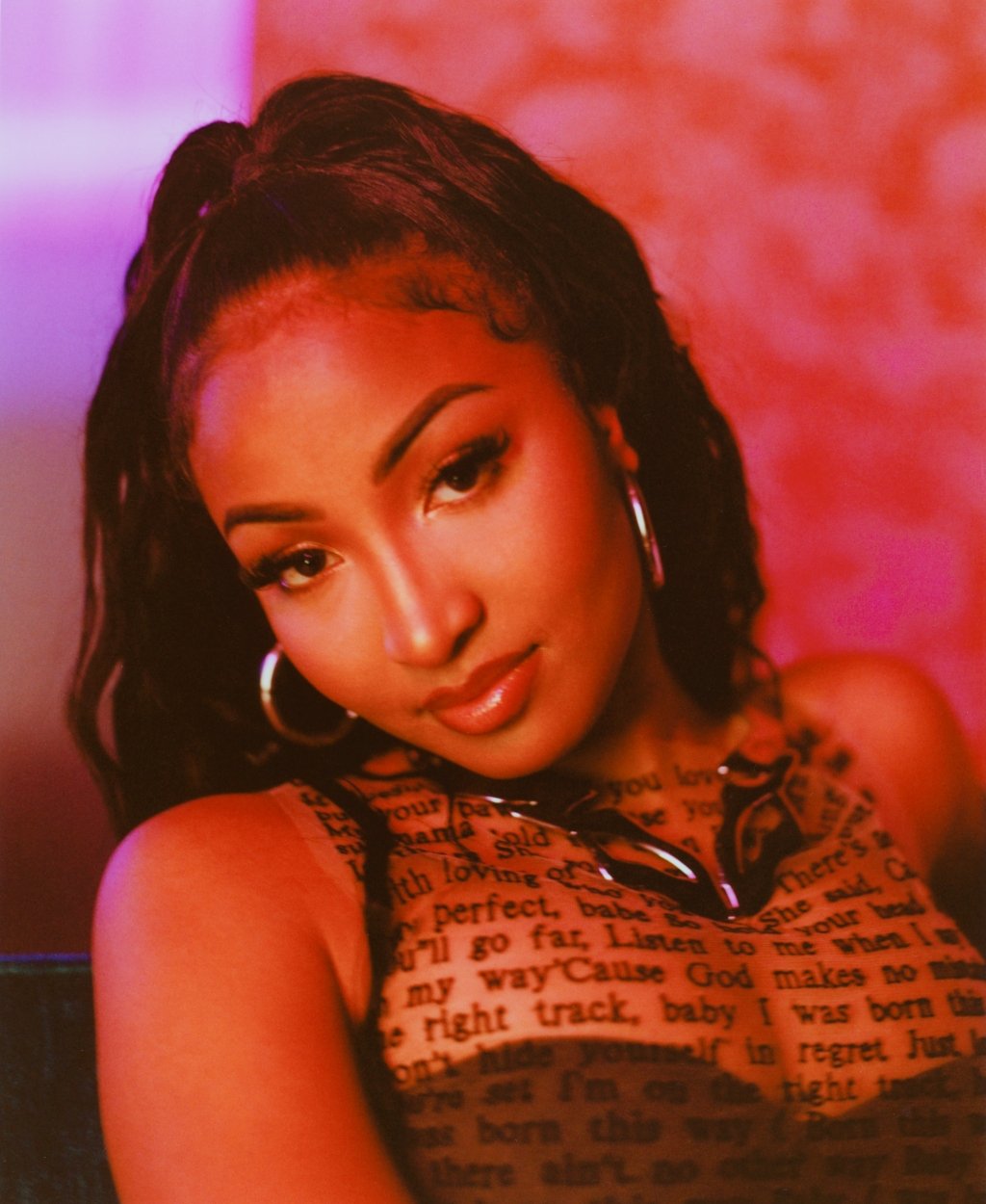