Grimes has teased her collaboration with The Weeknd is arriving this summer.

The 34-year-old experimental pop artist – who has son X Æ A-Xii, two, and eight-month-old Exa Dark Sideræl with Tesla tycoon Elon Musk – has claimed fans don’t have long to wait for her new song and music video with her fellow Canadian to drop.

Speaking in a cover interview with Vogue China, she spilled: “It will be a trip. Definitely worth watching to the end, listening to the monologues and then getting into the drama.”

The track in question is called ‘Sci-Fi’, according to a Discord server exchange between the ‘Oblivion’ star and a fan.

When one user asked: “Grimes an weeknd collab when (sic)”, she replied: “It’s called Sci Fi.”

Grimes previously revealed she had been working with “genius” Canadian songwriter Illangelo – a long-time collaborator of The Weeknd.

She said of the collaborations she has in the pipeline: “Just did a lot of work with Illangelo.”

And on working with Caroline Polachek, she said: “CAROLINE AND I HAVE STARTED A THING BUT SHES RLY GOOD AT MUSIC AND ITS DAMNED COMPLEX! IM LIKE WTF IS THIS. (sic)”

The music star – whose real name is Claire Elise Boucher – was also asked if she’d like to collaborate with the likes of Travis Scott and Dua Lipa and hailed Doja Cat her “favourite” artist.

Grimes’ new album will be the follow-up to 2020’s ‘Miss Anthropocene’.

In the Vogue China interview, she also revealed the upcoming LP titled ‘Book 1’ is part of her AI girl group project NPC.

The visual artist explained: “They all exist in the same dimension, NPC girls literally live in ‘Book 1’ – If we were living in the cosmic lore of ‘Book 1’, NPC would be the pop girl group that dominated the culture and their EP would be called ‘Fairies C** First’, so all these projects would come together and merge into one project at the end.”

As for The Weeknd, the ‘Blinding Lights’ hitmaker released his most recent LP ‘Dawn FM’ in January, which is part of a trilogy. 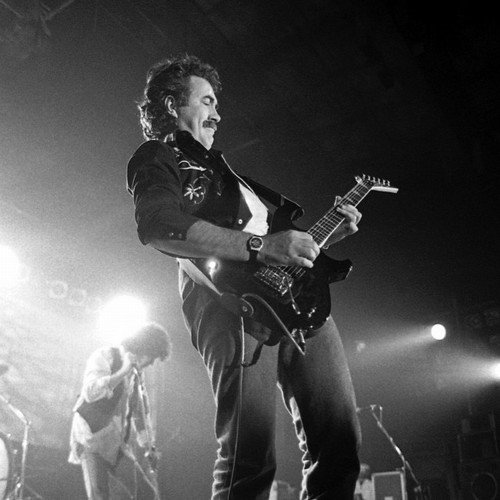 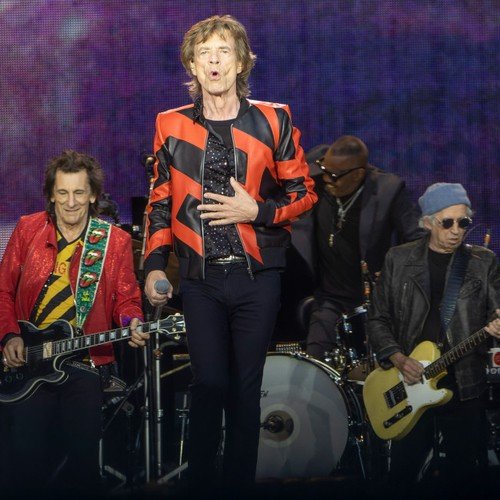 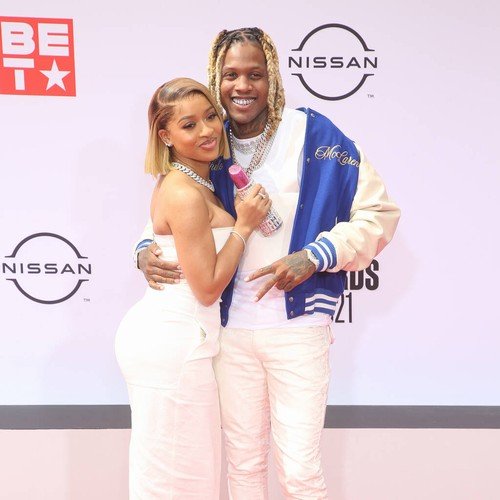 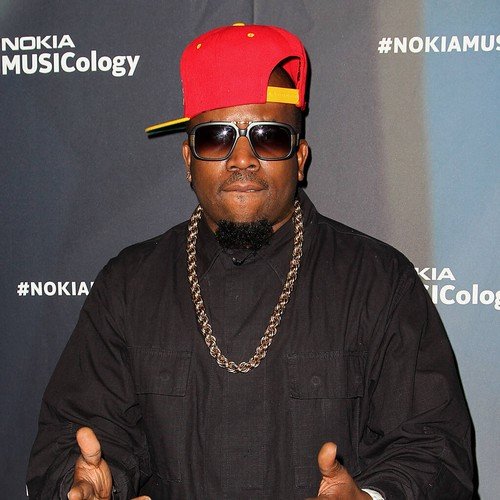