Grimes has claimed that several journalists are “stalking” her and attempting to share sensitive personal information about her and her children.

The singer, who shares two children with her former partner, tech billionaire Elon Musk, threatened to reveal the offending journalists’ identities if they didn’t “leave my f**king kids alone” or stop trying to doxx, or expose private information, about them.

“To the journalists who are stalking me and trying to doxx me and my kids… contacting all my friends and acquaintances and even anyone I interact with on social media. It gets back to me. I will start revealing ur names if u keep this up. Leave my f**king kids alone (sic),” she wrote in a series of tweets on Tuesday.

“Bluntly, if u take issue with my kid’s father, do not use innocent children as canon (sic) fodder in attempts to get at him. Do not make a child who cannot consent infamous before they can even read. Do not reveal where they live, or expose personal information that isn’t public.”

The Canadian musician, real name Claire Boucher, went on to claim that the writers had contacted hospital staff where her children were born as well as at least three people she knows to obtain information about her family.

“I don’t want to immediately expose ppl because I think call out culture is damaging, I don’t believe in revenge etc. I want to give them the opportunity to choose the virtuous path (sic),” she replied to one user about not identifying the journalists.

Grimes gave birth to her and Elon’s son, X Æ A-Xii, in May 2020 and they welcomed a daughter named Exa Dark Sideræl via surrogate in December 2021. She announced in March that they had broken up. 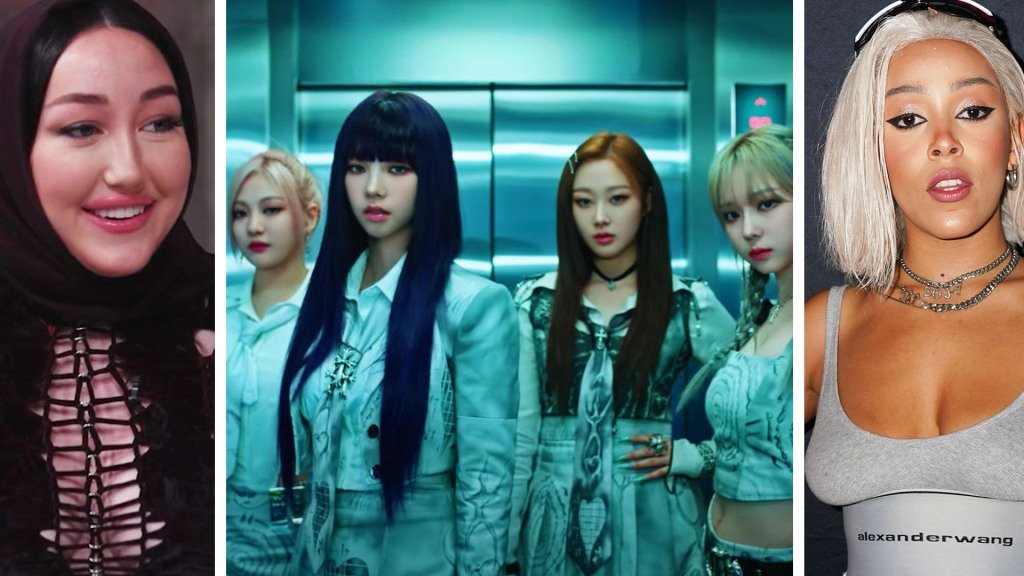 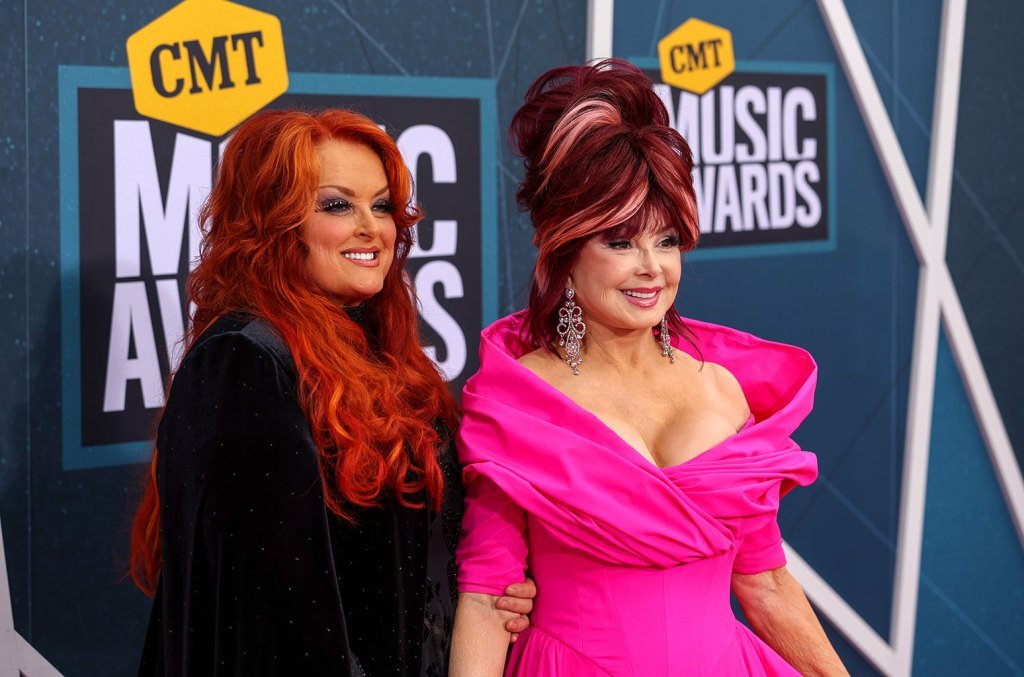 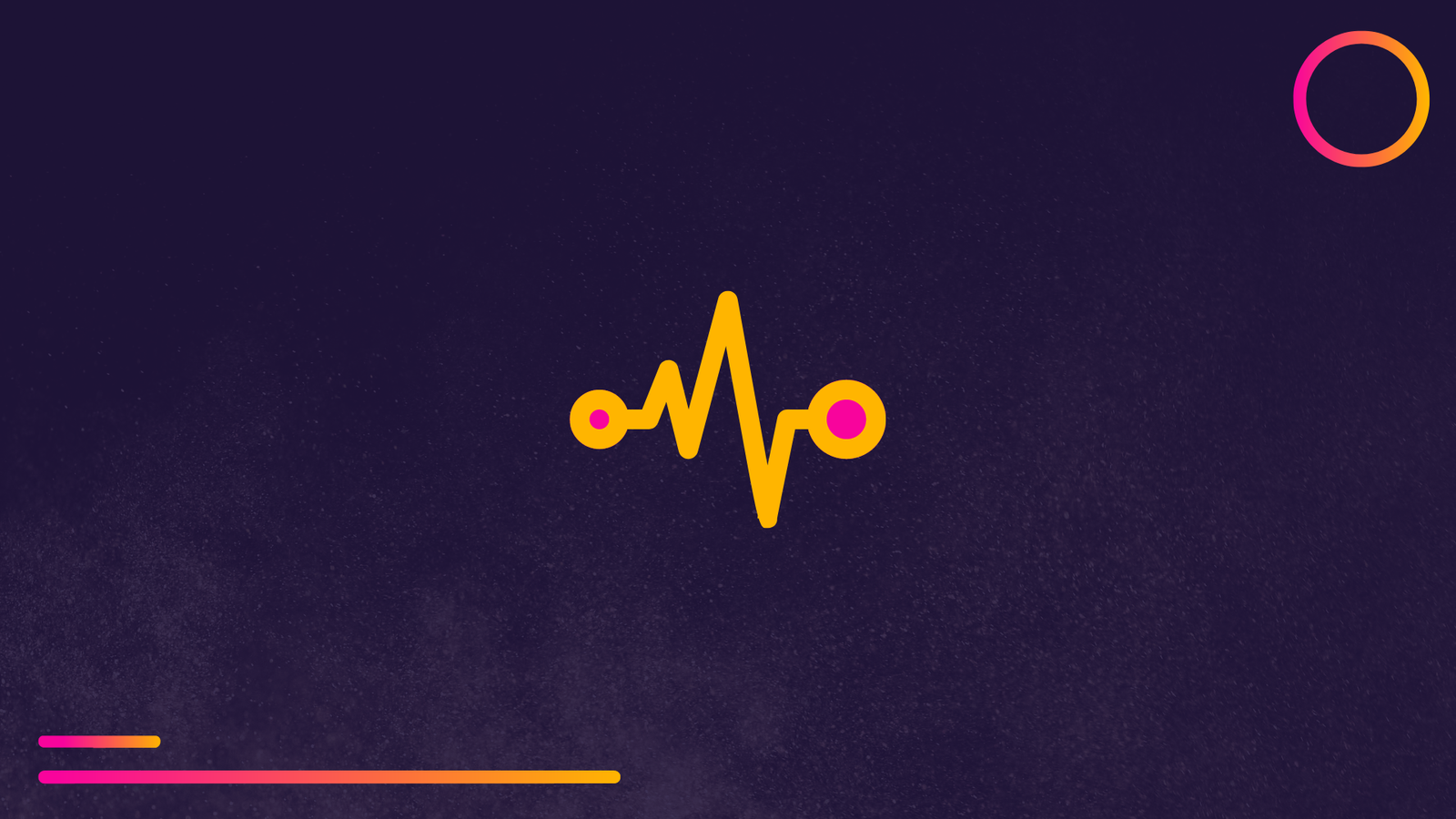 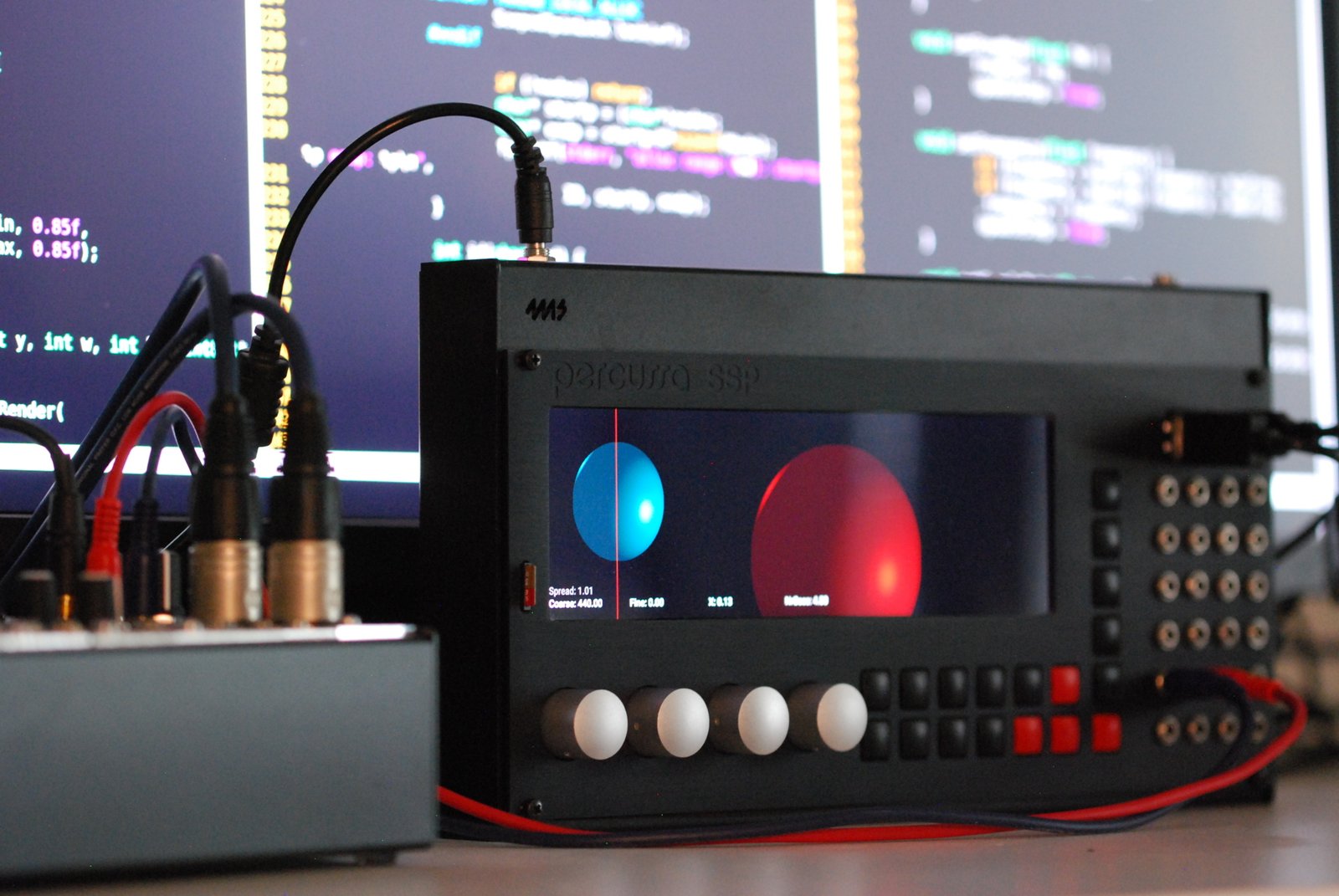 Percussa’s SSP Eurorack powerhouse does 3D, plugins, SDK – and kind of everything