The model and popstar married in late 2018 after dating for several months. Reflecting on her relationship with Justin in an interview for the September 2022 issue of Harper’s Bazaar, Hailey noted that they are closer than ever.

“He’s still the person that I wanna be rushing back to,” she smiled. “I might fly somewhere and go do a job, but I can’t wait to come back and hang out. And I feel like that’s because of the effort that’s been put in on both sides. At the end of the day, like, he’s my best friend, but it still does take a lot of work to make it work. And then I know eventually, when kids come in the picture, that’s going to be a whole other season of navigating how to make that work.”

Elsewhere in the discussion, Hailey shared how she and Justin, 28, have relied upon each other as they battled different health issues earlier this year.

The 25-year-old was hospitalised with stroke-like symptoms in March, and later underwent surgery for a heart defect, while the Sorry hitmaker was diagnosed with Ramsay Hunt syndrome, with half of his face becoming temporarily paralysed, in June.

“I just think life is changing all the time,” the star continued. “Day to day, week to week, year to year. I think a perfect example of that is over the last six months, both of us have gone through very serious health issues. You have to figure out how to deal with this s**t as it comes, you know? There’s a reason they say ‘for better or for worse.’ Like, that’s for real!” 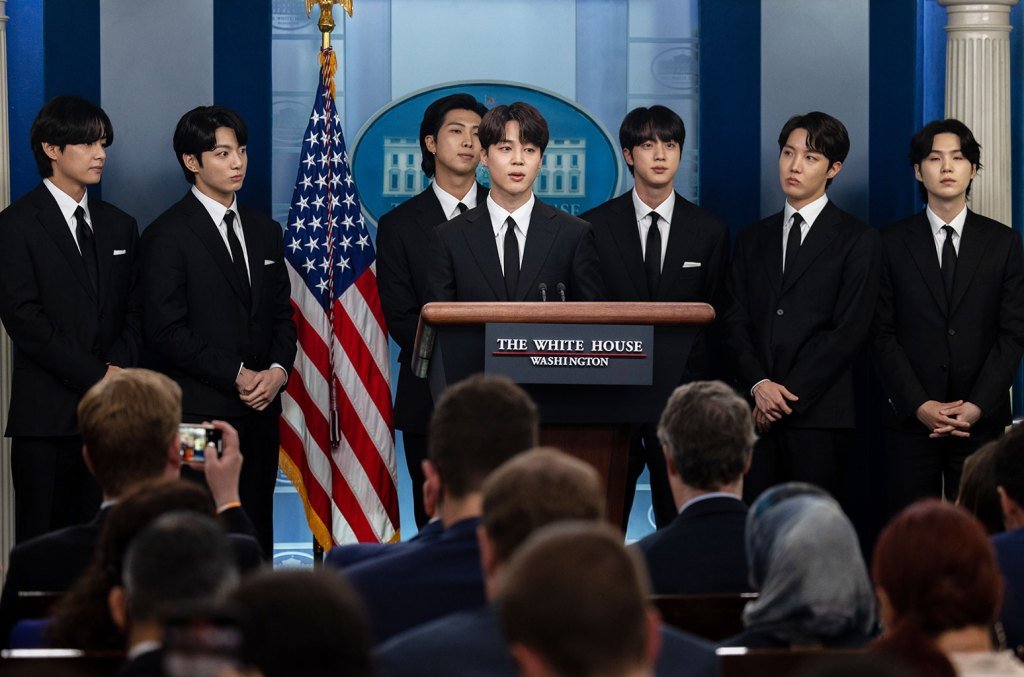 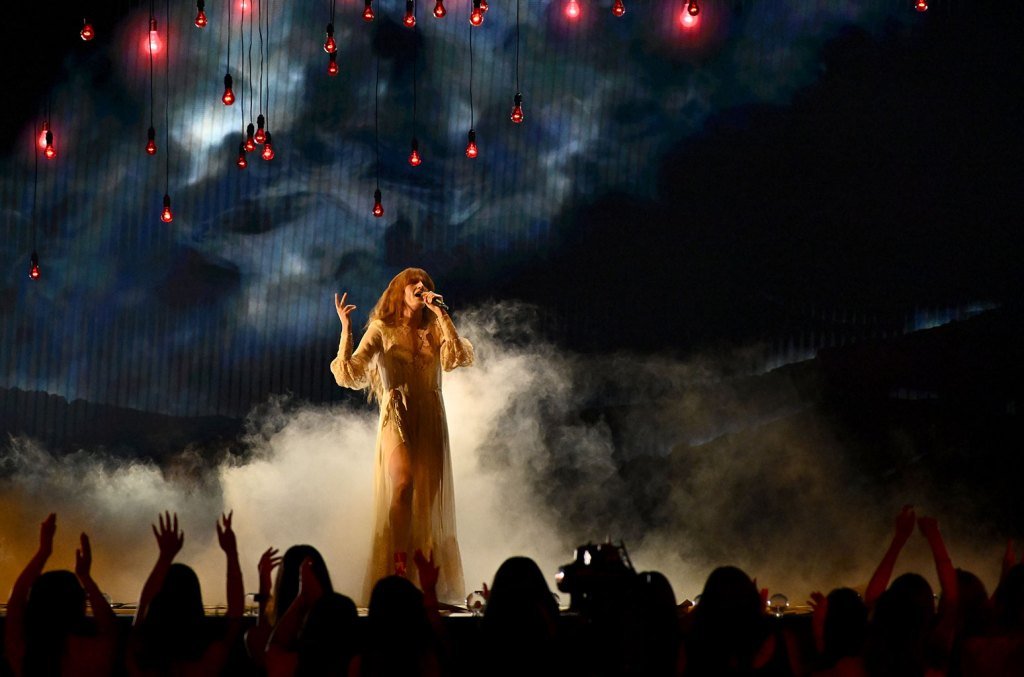 Florence + The Machine Debuts at No. 1 – Billboard 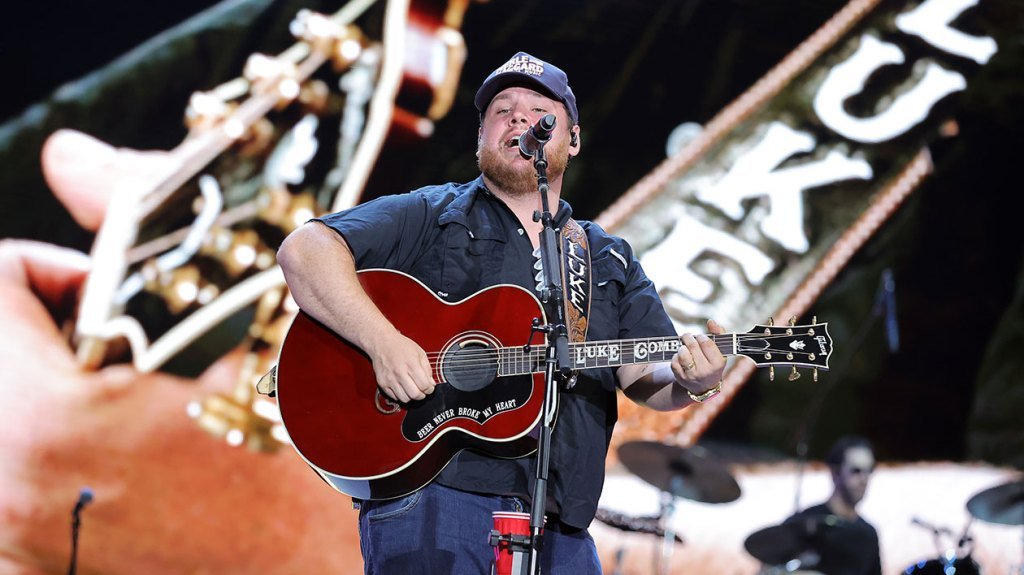 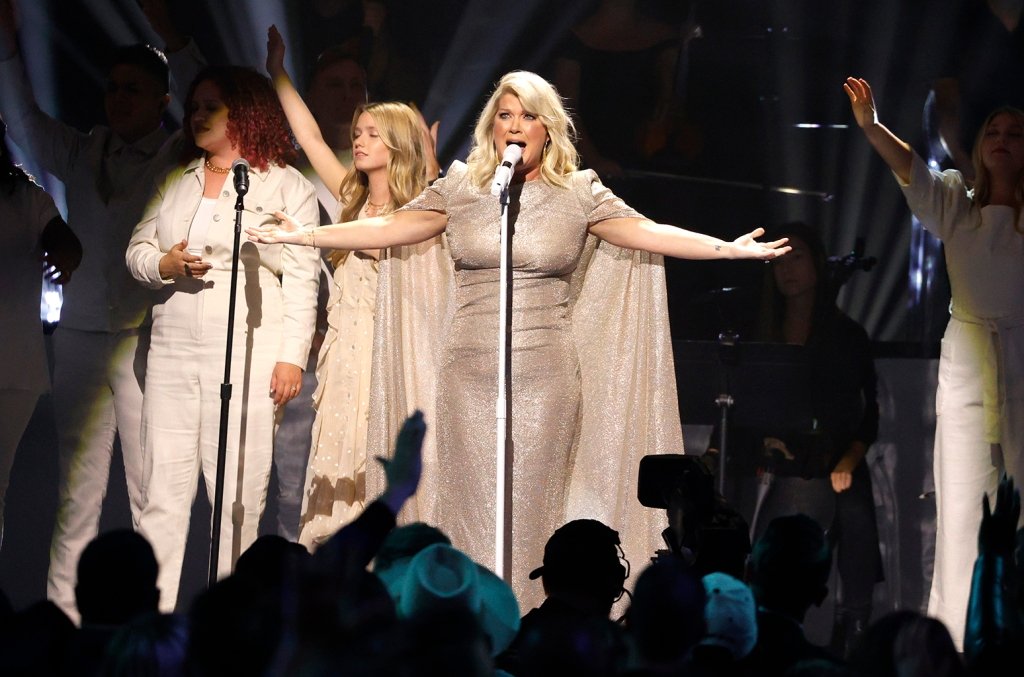