Harry Styles, Sam Fender, and Little Simz have been shortlisted for the 2022 Mercury Prize.

The organisers of the prestigious music honour – which recognises the best British or Irish album of the last 12 months – unveiled the 12 contenders on this year’s Album of the Year shortlist on Tuesday.

The former One Direction star made his debut on the list with his third album Harry’s House, while Fender is also a first-time nominee with Seventeen Going Under.

Rapper Little Simz is one of two returning nominees. She was previously shortlisted for her 2019 album Grey Area and returns this year with Sometimes I Might Be Introvert.

Former Suede guitarist Bernard Butler also makes a comeback on the shortlist thanks to For All Our Days That Tear the Heart, his collaborative album with The Lost Daughter actress Jessie Buckley.

The shortlist is rounded out with Skin by Joy Crookes, Reason to Smile by Kojey Radical and The Overload by Yard Act.

The judges, which include musician Jamie Cullum and DJ Annie Mac, said in statement, “Getting down to 12 albums this year was not easy, simply because there were so many remarkable ones to choose from.

“We feel that these 12 amazing albums each have something to say artistically and socially, all in their own unique, enriching ways. Now comes the really hard part… choosing only one overall winner.” 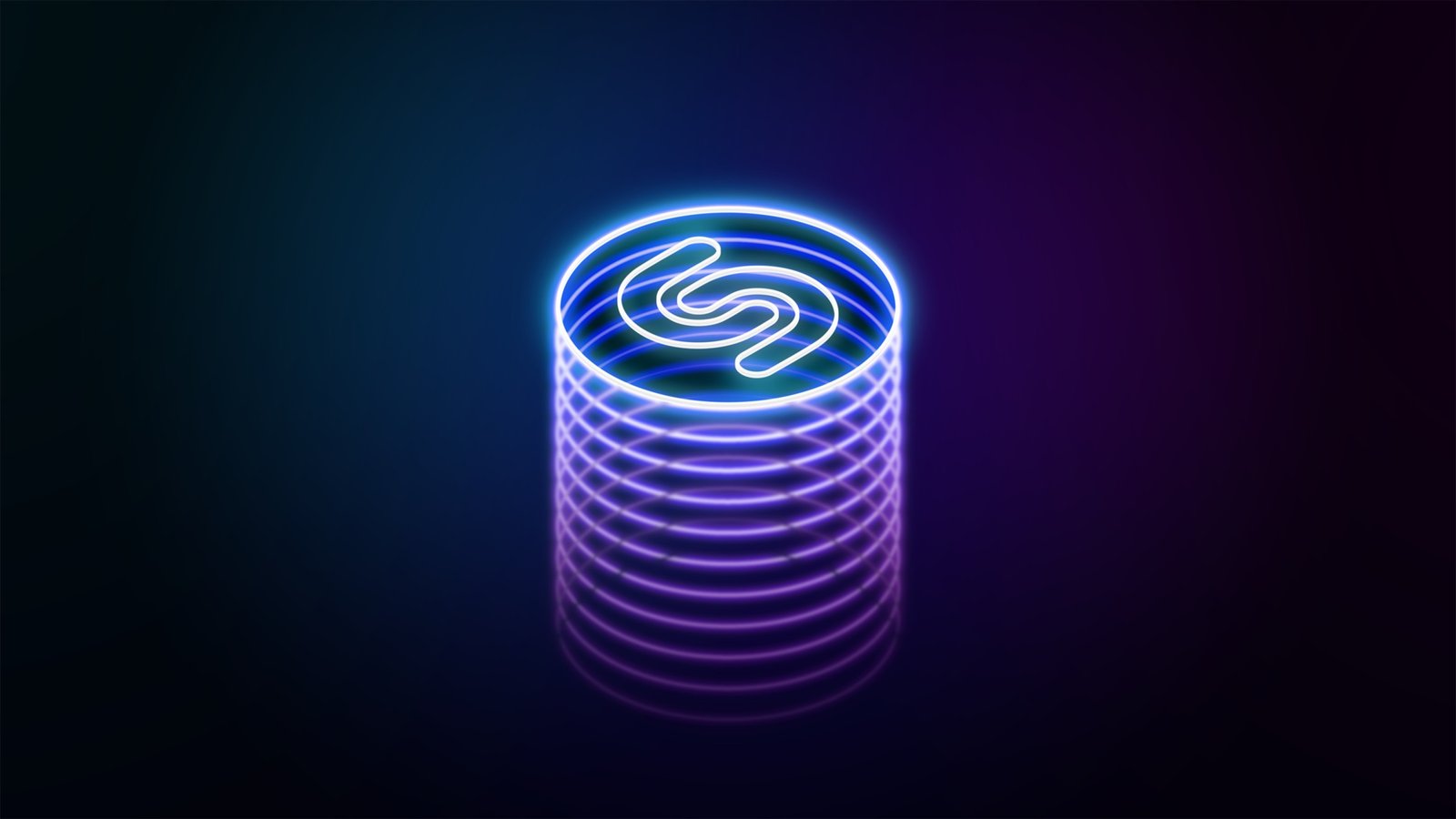 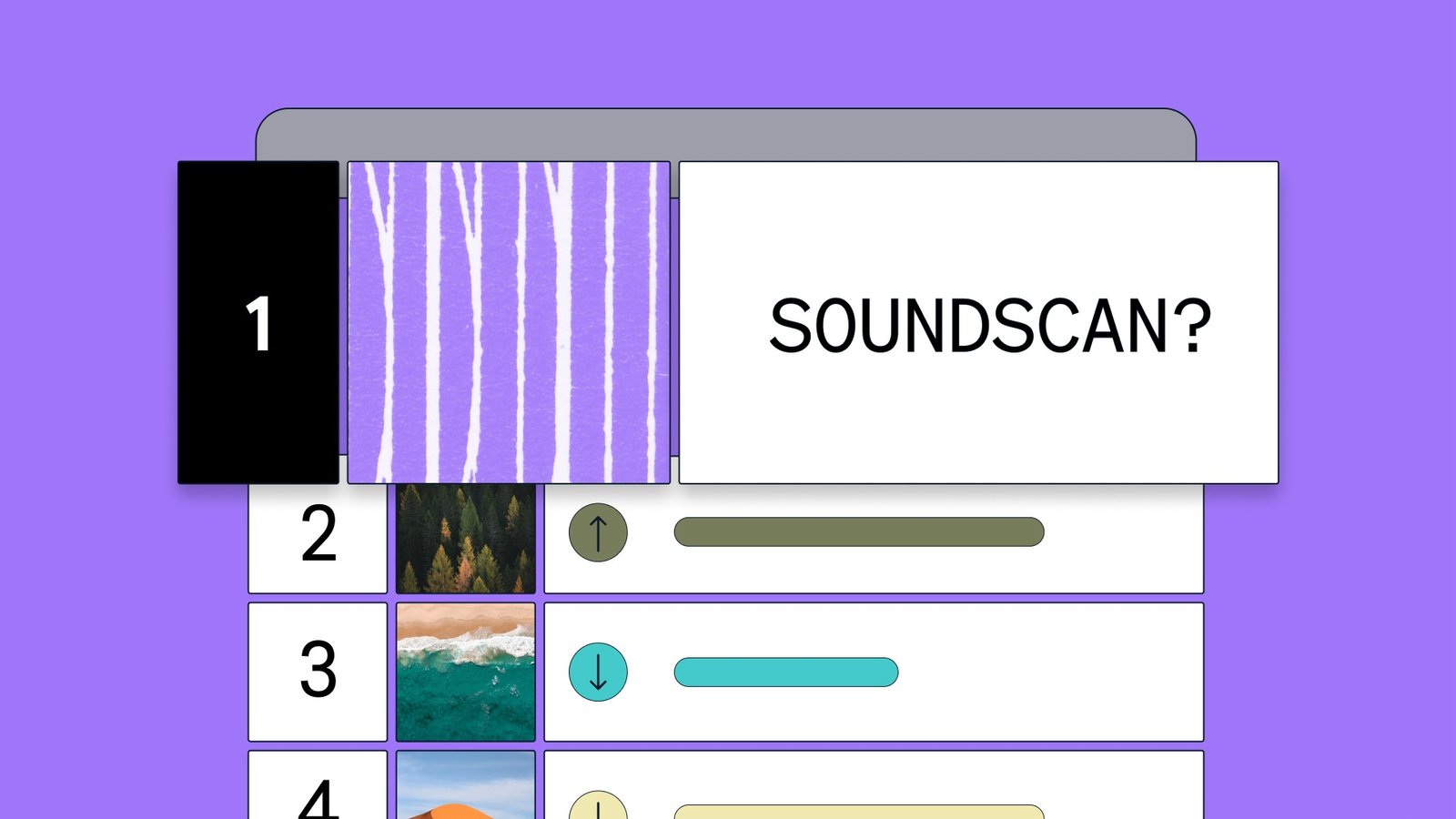 What is Soundscan? How Billboard Tracks Music Sales 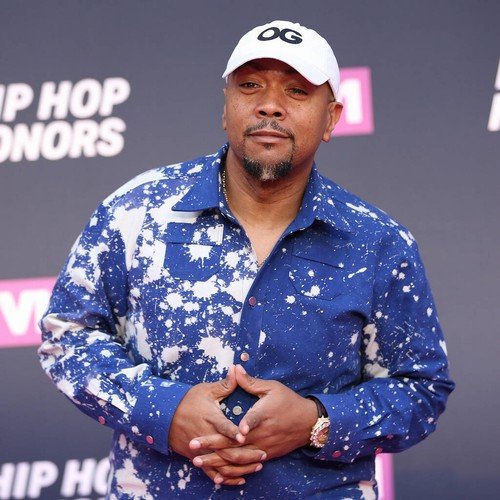