Harry Styles has addressed critics who have accused him of “queerbaiting” by wearing gender-fluid outfits without explicitly identifying as a member of the LGBTQ+ community.

The As It Was singer is often asked about his sexual orientation due to his flamboyant style and his perceived sexual ambiguity. However, Harry has always avoided giving an explicit answer, usually insisting that labelling sexuality is outdated.

He has also been accused of profiting off of queer aesthetics without explicitly claiming to be part of the LGBTQ+ community, and he has now responded to the backlash in an interview for Rolling Stone.

“Sometimes people say, ‘You’ve only publicly been with women,’ and I don’t think I’ve publicly been with anyone. If someone takes a picture of you with someone, it doesn’t mean you’re choosing to have a public relationship or something,” he said.

Since he found fame, Harry has been in relationships with celebrities including late TV presenter Caroline Flack, Taylor Swift, and his current girlfriend, actress/director Olivia Wilde.

The 28-year-old also spoke about his sexuality in relation to his upcoming movie My Policeman, in which he plays a police officer in a secret relationship with a man in the ’50s, when it was illegal to be homosexual in the U.K.

“It’s obviously pretty unfathomable now to think, ‘Oh, you couldn’t be gay. That was illegal,'” he shared. “I think everyone, including myself, has your own journey with figuring out sexuality and getting more comfortable with it.”

He added that My Policeman isn’t “a gay story” but a universal, human story about love and wasted time, which features “tender” love scenes.

“So much of gay sex in film is two guys going at it, and it kind of removes the tenderness from it,” he explained. “There will be, I would imagine, some people who watch it who were very much alive during this time when it was illegal to be gay, and (director Michael Grandage) wanted to show that it’s tender and loving and sensitive.”

My Policeman is set to be released in October. 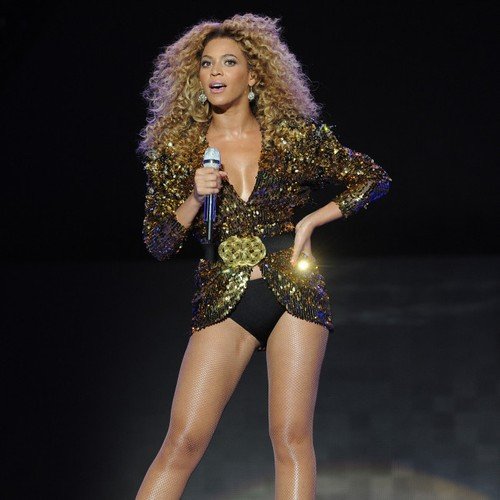 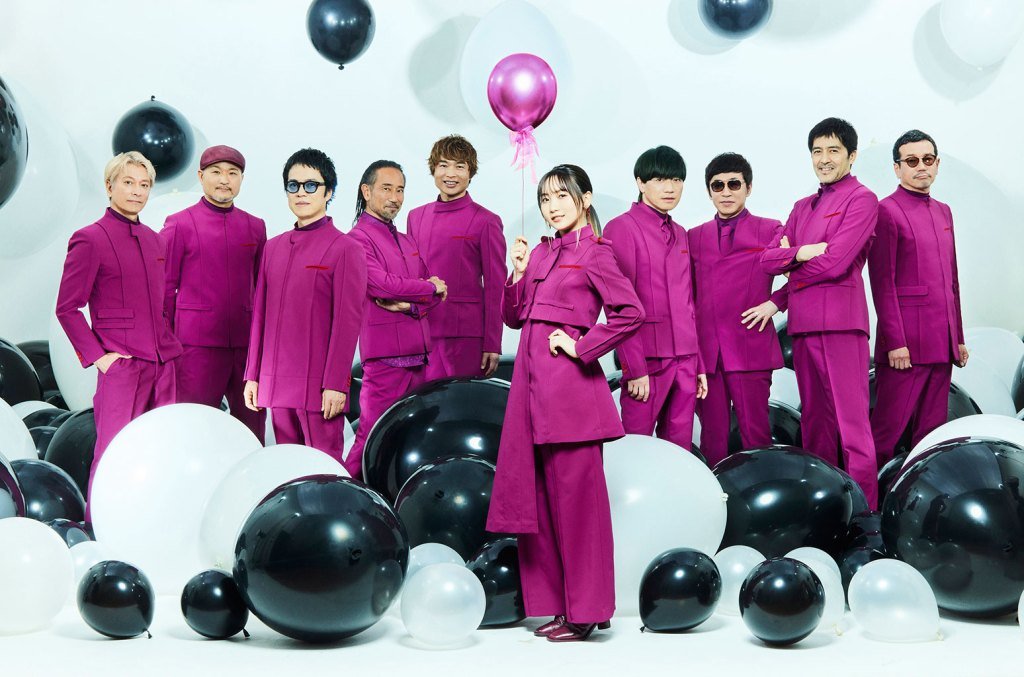 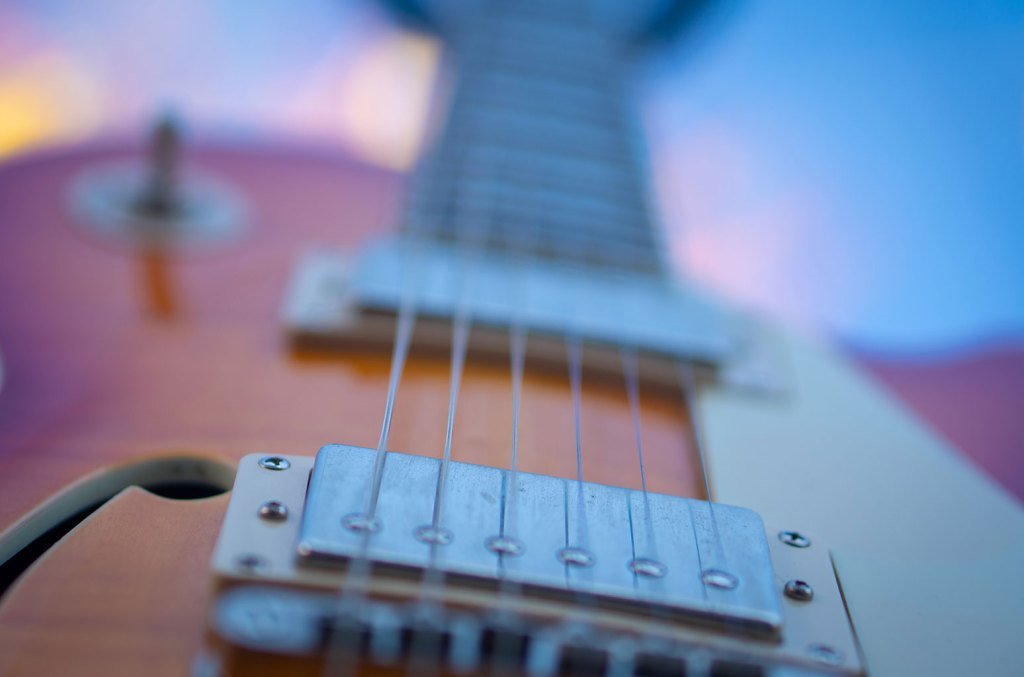 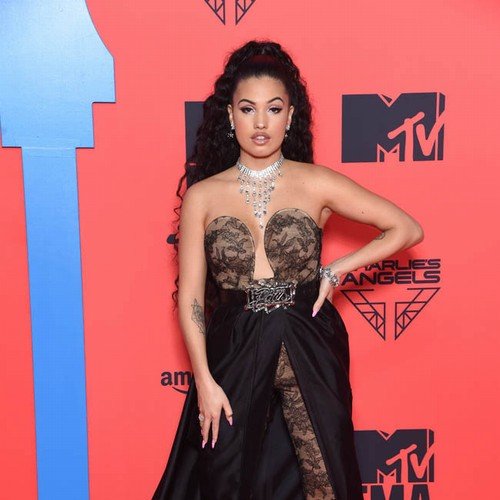