His third studio album, Harry’s House alone now boasts more weeks atop the Official Albums Chart than all of One Direction’s chart-topping LPs combined. As a member of the boyband, Harry scored four Number 1 albums; 2012’s Take Me Home, 2013 record Midnight Memories, 2014’s Four and 2015 release Made in the A.M. Across the four titles, the group totalled five weeks at Number 1.

This week’s highest new entry comes courtesy of Mabel, who claims a new career best with About Last Night… at Number 2. The record, which sees the star collaborate with the likes of 24kGoldn and producer SG Lewis, proves Mabel’s highest-charting to date. Prior to this, she saw success with 2018 mixtape Ivy to Roses (28) and 2019’s High Expectations (3).

English-Filipino singer-songwriter beebadoobee, born Beatrice Laus, also enjoys a new career peak on the Official Albums Chart this week with Beatopia. The follow-up to her 2020 LP Fake It Flowers, which reached Number 8, Beatopia is in at Number 4. Beatopia also tops the Official Vinyl Albums Chart, shifting the most copies on wax this week.

Special serves Lizzo her best chart peak to date, too. The fourth album from the Detroit-born singer, real name Melissa Viviane Jefferson, debuts at Number 6. Prior to this, 2019 release Cuz I Love You peaked at Number 30.

Returning with their first work as a duo, Norfolk-formed rock outfit Deaf Havana claim their fourth Top 40 album with The Present Is A Foreign Land (23). The release was also the most-purchased in independent record shops this week. 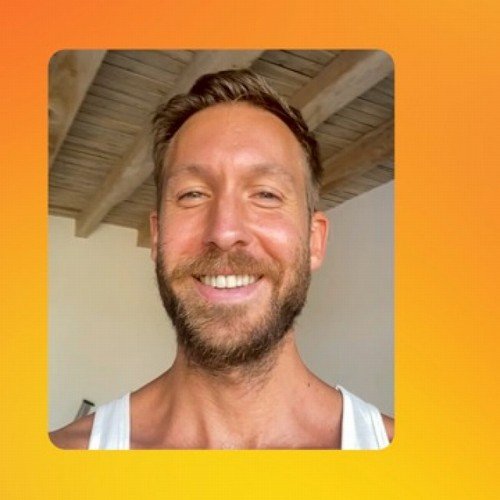 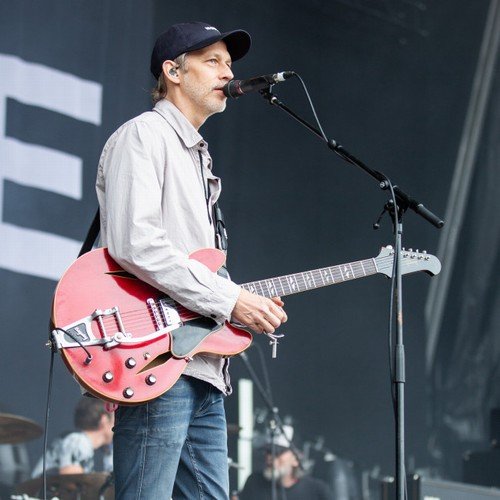 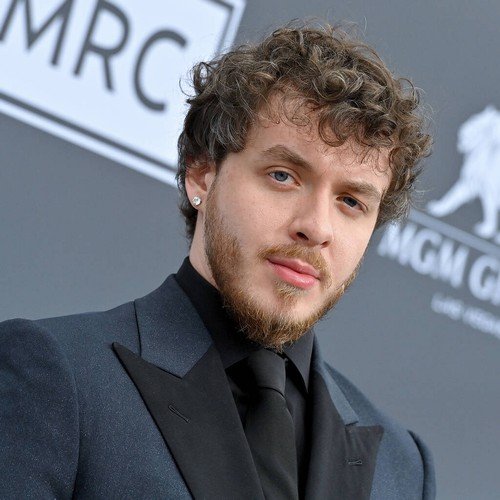 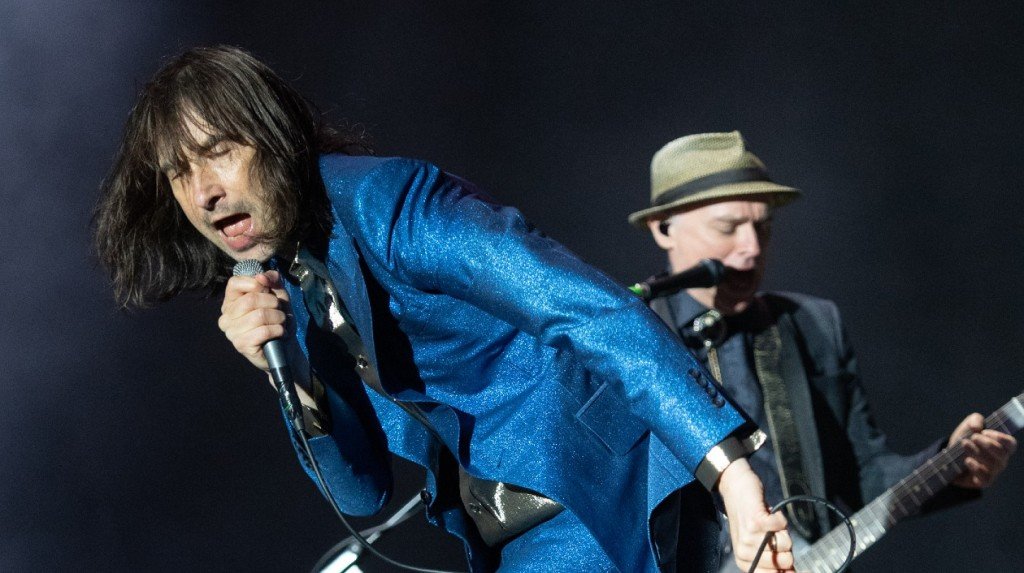