The former One Direction star’s third solo album, ‘Harry’s House’, has been shortlisted for the prestigious music prize, making its top 10 Albums of the Year list.

The ‘As It Was’ hitmaker, 28, will compete with the likes of Sam Fender’s ‘Seventeen Going Under’ and Little Simz’ ‘Sometimes I Might Be Introvert’ to be crowned the overall winner of the prize on September 8 at London’s Eventim Apollo, Hammersmith.

The judging panel – which includes musicians Anna Calvi, Jamie Cullum and Loyle Carner, and is chaired by Head of Music, 6 Music and Radio 2 Jeff Smith – commented: “Getting down to 12 albums this year was not easy, simply because there were so many remarkable ones to choose from. That serves as proof that British and Irish music thrives during unsettled periods in history, with the albums chosen covering everything from imaginative pop to pioneering rap to Cornish language folk-rock. We feel that these 12 amazing albums each have something to say artistically and socially, all in their own unique, enriching ways. Now comes the really hard part… choosing only one overall winner.”

The 2022 Awards Show will feature live performances from many of the shortlisted artists and the evening will culminate in the announcement of the overall winner of the 2022 Mercury Prize with FREE NOW ‘Album of the Year’. Tickets are available from www.eventimapollo.com

The Prize’s broadcast partner, BBC Music, will be providing coverage of the event across BBC TV, BBC Radio 6 Music, online and social media.

Digital partner Amazon Music will provide playlists and programming from now until the Awards Show.

The 2021 Mercury Prize was awarded to Arlo Parks for her much-lauded debut studio album ‘Collapsed in Sunbeams’. 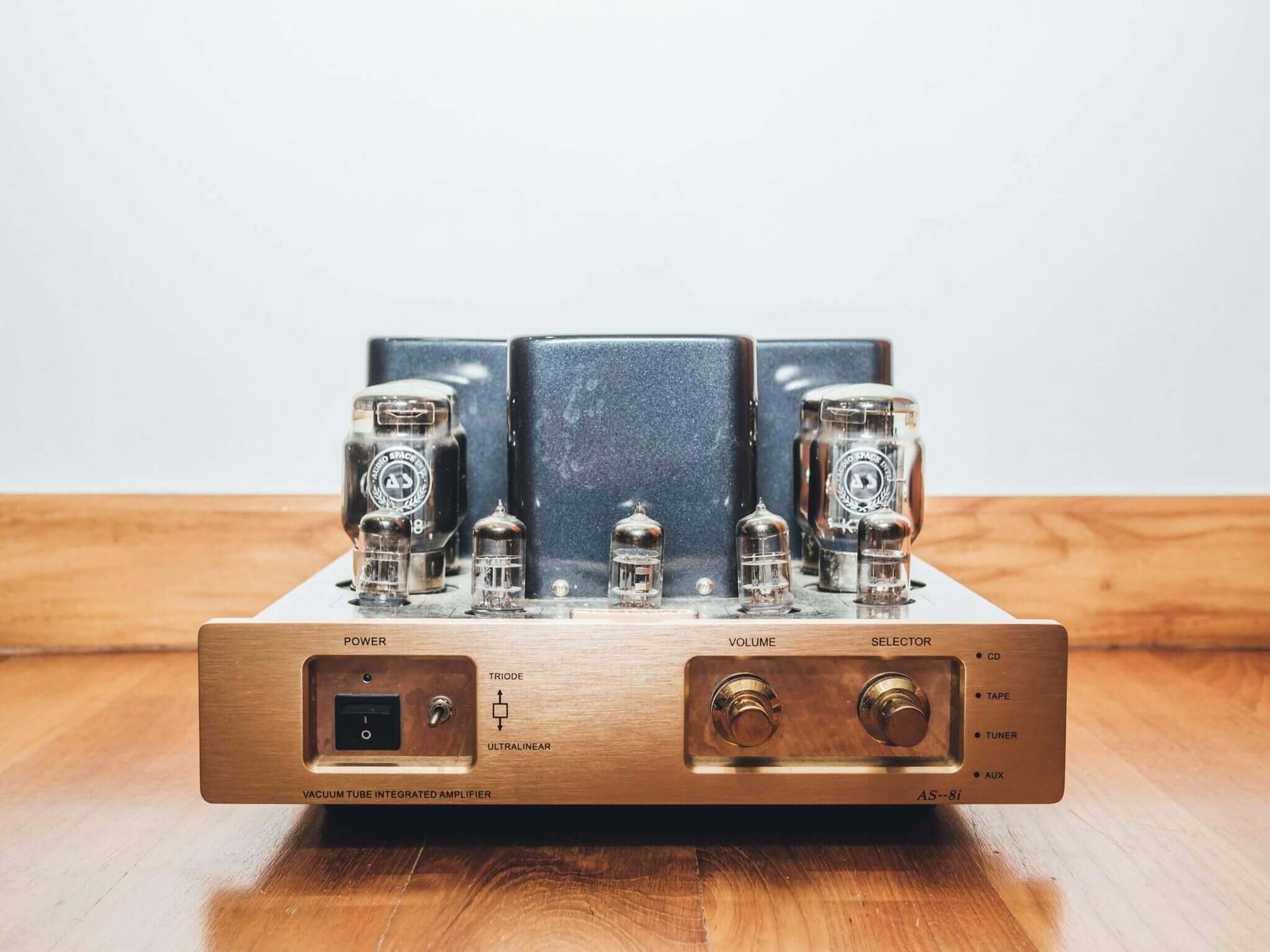 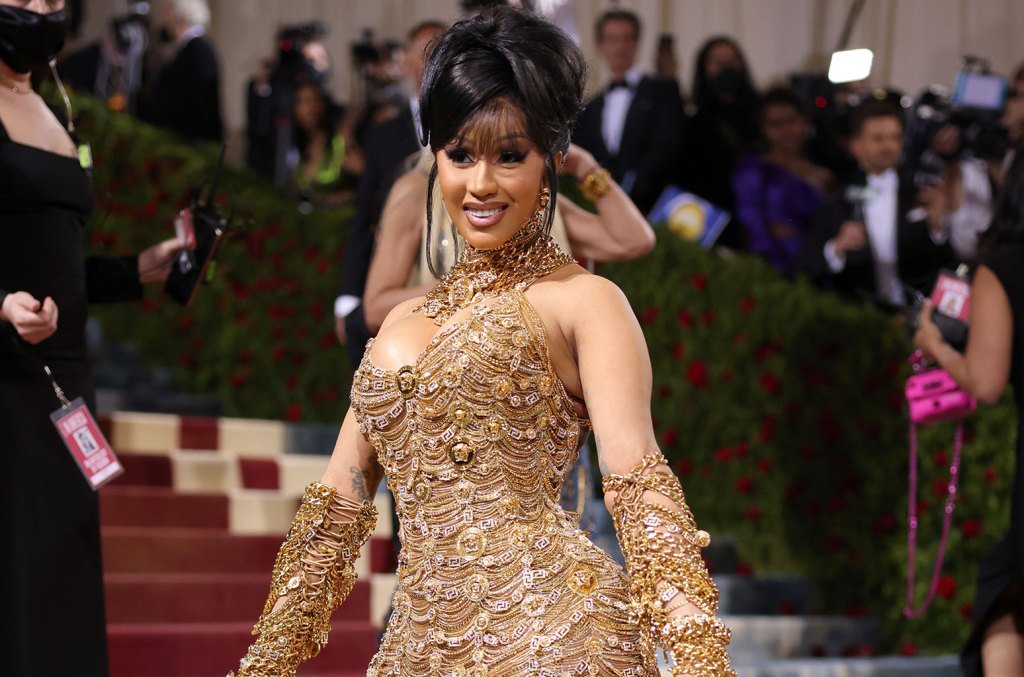 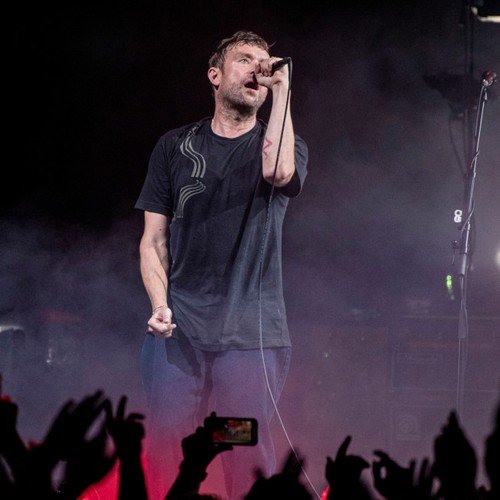 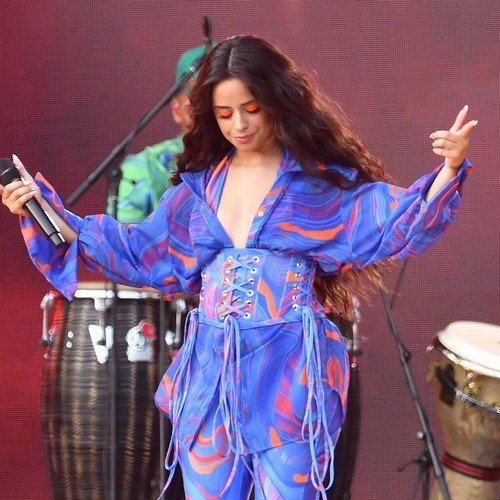