In an interview for Variety, director Olivia Wilde recalled how the British star asked her for details about the “trigger song” referred to in the script that the character of Alice, as played by Florence Pugh, regularly hums.

“Harry called me and said, ‘What’s the trigger song? Like, what’s the melody?’ I said, ‘I don’t know. I’m going to different writers to write it. Do you have anything in mind?’ And he said, ‘I’ll think about it.'” she remembered of the conversation. “Five minutes later, he sent me a demo from his piano, and it was what ended up in the film. He called me and said, ‘What about this?’ And I was like, ‘Yeah, that’s it. That’s it. And that’s really insane that you did that in five minutes.'”

Harry went on to explain that he had a very specific idea in mind.

“I wanted something that could be both sweet and creepy, entirely dependent on the context,” he shared. “I remember first playing it on the piano, and it had a sort of homemade nursery rhyme feel to it. Applied to the different moments in the film, I think it takes on a couple of different lives – I hope.”

Elsewhere in the conversation, Harry revealed that he does a little tap-dancing in the film.

“I feel like I’ve been waiting for someone to require a 35-second tap routine from me my whole life,” the former One Direction singer smiled.

Harry and Olivia started dating in early 2021 after meeting on the set of the project. 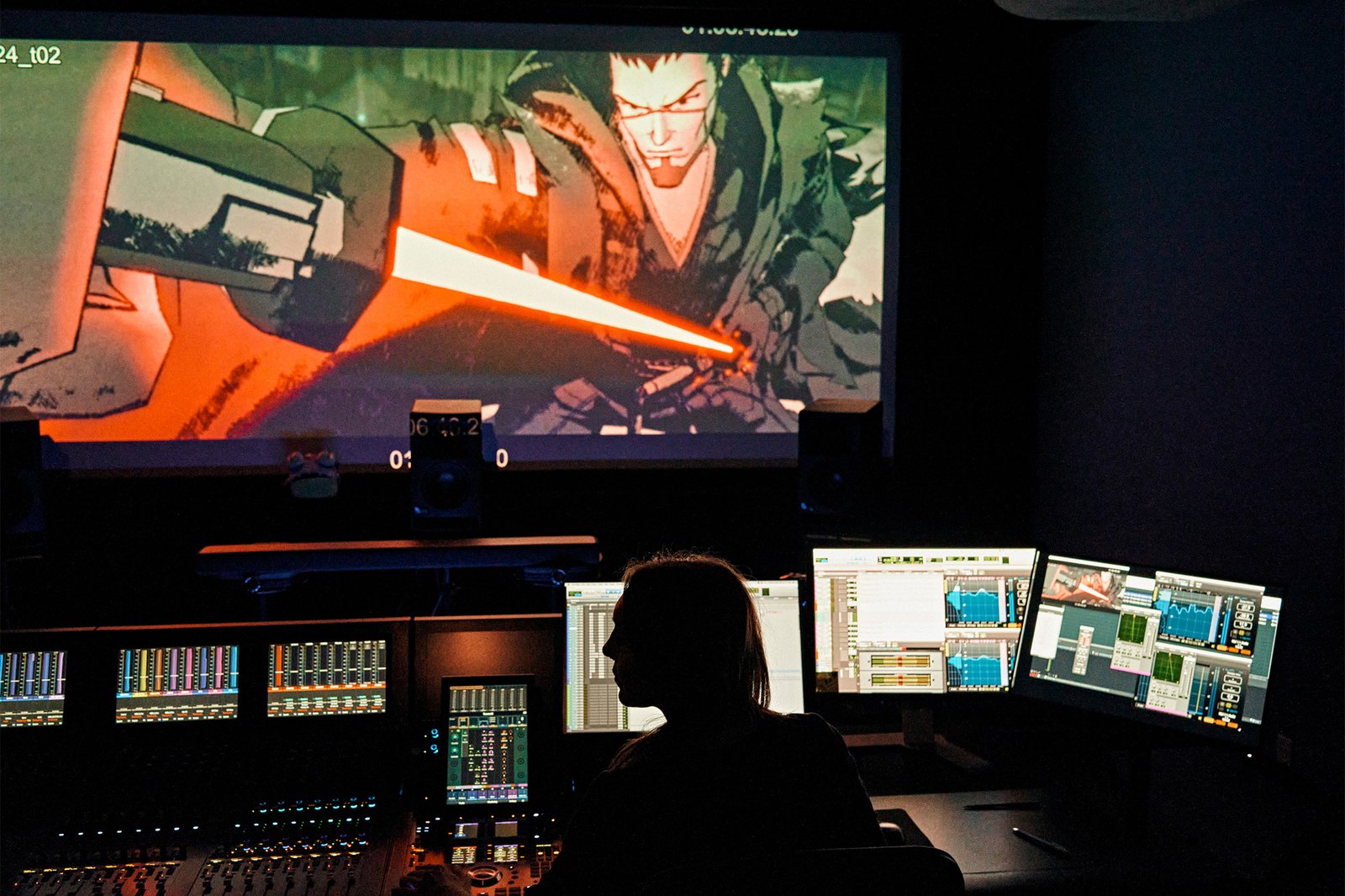 May the 4th be with you, in a new documentary on the sounds of Skywalker 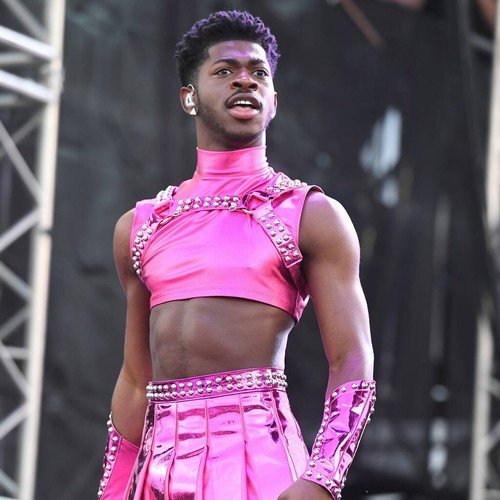 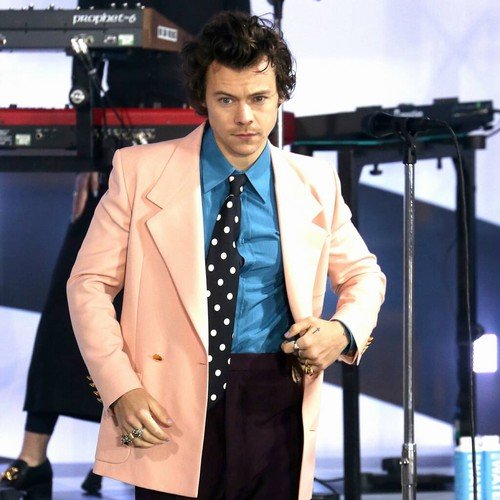 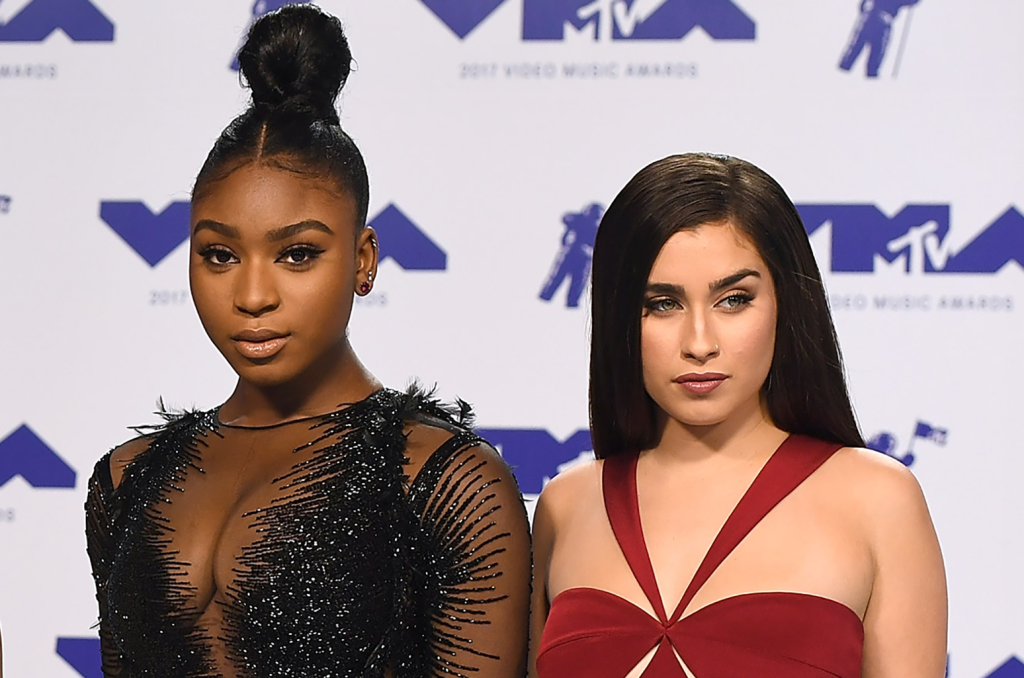