The Beatles could pack an emotional punch like no other band. Their 1966 masterpiece Revolver is full of moments where John, Paul, George and Ringo reach right for the heart. But not “Yellow Submarine.” Until now. The world has always cherished this song as a cheerful kiddie novelty, something the lads whipped up fast for a laugh.

So it’s a real shock to hear John Lennon sing it, alone with his guitar, as a sad acoustic ballad. Taken from the new Super Deluxe Edition of Revolver, out October 28th, it’s one of the biggest surprises: who expected emotional depth from “Yellow Submarine”?

But like so many moments on the new edition, “Yellow Submarine” makes you rethink everything you thought you knew about the group. It shows how far they were willing to experiment on Revolver, pushing out of their comfort zones. “The whole album is them saying, ‘Hey, let’s make it all completely different,’” says Giles Martin, producer of the new version and son of the original producer George Martin. “This was the nitroglyercine that blew everything up.”

The new Revolver has plenty of surprises. It kicks harder than ever, remixed by Martin and engineer Sam Okell in stereo and Dolby Atmos, using the “de-mixing” technology developed by Peter Jackson’s audio team for the the Get Back documentary. But the Super Deluxe collection has 31 outtakes from the vaults, including three home demos. (There’s also a four-track EP with “Paperback Writer” and “Rain.”) It all captures the freewheeling spirit of the Revolver sessions — four boys running wild in the clubhouse, inventing the future. 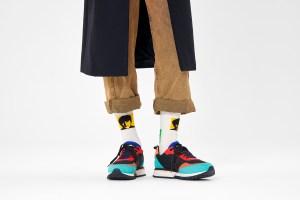 Paul McCartney wrote the classic sing-along chorus. But it’s a shock just to realize John was so deeply involved, since people tend to assume he looked down his nose at it. “I had no idea until I started going through the outtakes,” Martin says. “This was a Lennon-McCartney thing. I said to Paul, ‘I always thought this was a song that you wrote and gave to Ringo and that John was like, ‘Oh, bloody ‘Yellow Submarine’” Not at all.”

The world knows it as a showcase for Ringo Starr, always the kiddie’s favorite. As Paul recalls in a new Foreword he wrote for this edition, “One twilight evening, lying in bed before dozing off, I came up with a song that I thought would suit Ringo and at the same time incorporate the heady vibes of the time. ‘Yellow Submarine’ — a children’s song with a touch of stoner influence, which Ringo still wows audiences with to this day.”

But it’s a case of John and Paul combining two imdividual fragments into a perfect whole, like “A Day in the Life” or “We Can Work It Out.” They discussed the song’s origin in a 1966 radio interview for the Ivor Novello Awards. “I seem to remember, like, the submarine,” John tells Paul. “The chorus bit, you coming in with it. And wasn’t the other bit something that I had already got going, and we put them together?” Paul agrees, “Right. Yeah.”

It’s one of two Revolver outtakes released today. The other is a fantastic high-energy early romp through “Got To Get You Into My Life,” having a bash at Stax-style Memphis R&B. No horn section yet — George Harrison plays the hook on fuzz-tone guitar, for a garage-band vibe.

But “Yellow Submarine” is the one that’s a whole new trip. In another work tape from the box set, they sing it together as a harmony duet a la the Everly Brothers. You can hear Paul pull back, generously recognizing that his mate is going deep into a personal zone and giving him all the room he needs. It’s staggering to think of John getting so vulnerable in this tune, then handing it over to Paul to rework into a Ringo hit. So many beautiful Beatles stories wrapped up in one song. It’s a tiny snippet, sitting unheard in the vault for almost 60 years. But it encapsulates so much about the unique Beatles chemistry you can hear in every moment of Revolver. 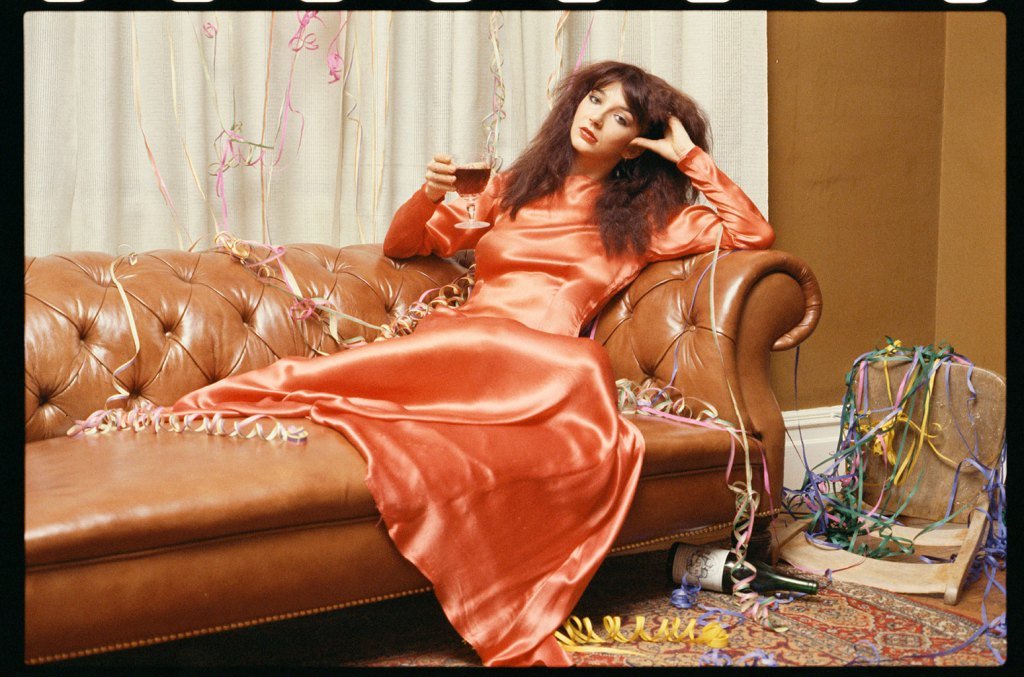 Kate Bush’s ‘Running Up That Hill’ Is No. 1 – Billboard 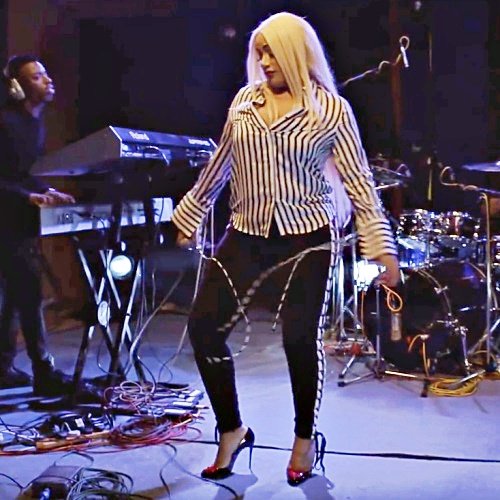 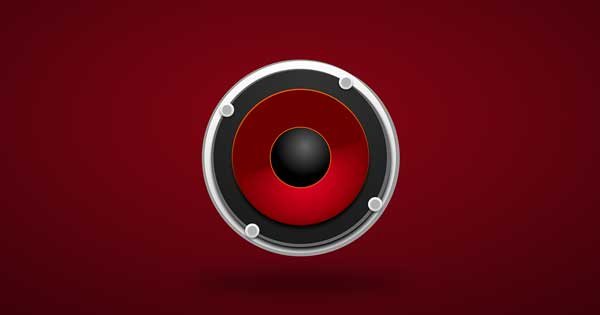 The Reason You Always Mix Your Bass Too Quiet/Loud 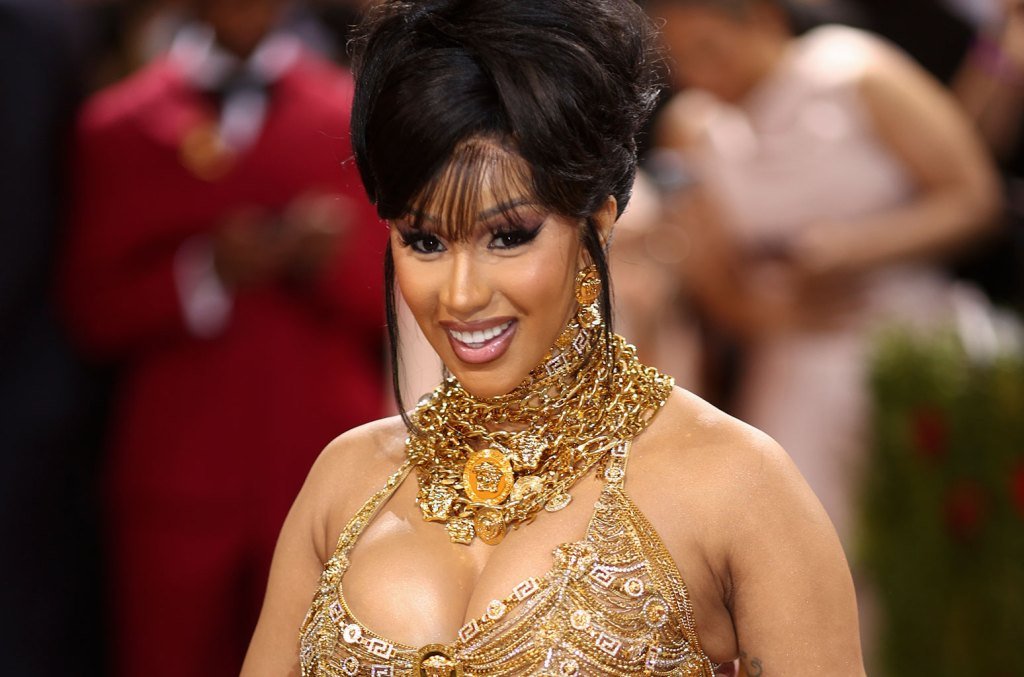 Cardi B Shares Her Motherhood Advice for Rihanna – Billboard