Here’s what to know about Note, Ableton’s music sketchpad for iOS


Ableton today is releasing Note, its first iOS app, alongside Ableton Live 11.2.5 with support for Ableton Cloud. The app lets you sketch new ideas on your iPhone or iPad and open them in Ableton Live. Here’s how that works.

I’ve been working with a prerelease version of Ableton Note and got to tour the software with its development team. There are actually two releases out today – Ableton Note for iOS, a US$5.99 app, and Ableton Live 11.2.5, a point-release that adds support for syncing projects you’ve created with Note with your desktop sessions. (That works across all editions of Live, from Lite to Suite.)

Note is an elegant way of sketching ideas. It isn’t anything like “Ableton Live for iOS,” but it isn’t intended to be. It’s easier to think of Note more like Apple’s own Voice Memos app – something a lot of us use as a field recording and sketchpad app. It’s designed to quickly capture ideas or start a sketch in a way that feels native to iOS and touch. (And if you’re like me, Voice Memos gets a lot more use on your iPhone than a lot of those fancy iOS music apps.) There is a lot of similarity to Auxy, too, which is especially worth a look as a more mature entry – especially if you don’t need native Live project creation.

Ableton have done their typically strong job of telling the story of their product – but let’s go through this point by point.

Let’s get a few things out of the way. You can’t use Note as a controller app for Live on the desktop, even though some elements of the interface here will seem reminiscent of touchable and imaginando LK. (LK remains my go-to for the moment on iOS because I like its design.)

You also can’t record separate audio tracks, like a vocal line, at least not yet. But you can record audio into a sampler and trigger that sample from a clip, either as a pitched sample (“Melodic Sampler”) or 1-shot (“Drum Sampler”). I expect a lot of people will just ignore this limitation for now and use the sampling as the workaround, which is a lot of fun, anyway. But it would be nice if users were able to easily sing a vocal line over an arrangement.

It’s so simple, that you might miss at first – this is a powerful tool for capturing ideas, adding effects, and capturing custom samples, on top of the arrangement features. And you don’t have to stay on the grid, either.

The instruments and effects are Ableton Live on your phone/iPad

Ableton Note uses instruments and devices from Ableton Live. This is really a major point. We’ve seen various Live-like apps for iOS that make it easy to tap together some melodic and rhythmic patterns and make simple arrangements. But Note sounds really, really good – and that saves the app from being yet another grid-based touch sketchpad like we’ve seen so many times since the iPhone’s debut.

I think it’s not so apparent from listening to the demos just how good the app sounds, but it includes some of the best effects from Live and some really top-notch presets that are easily tweakable to your liking.

Synthesizers. 261 (!) synth sounds, covering not just basics but a lot of more adventurous content, too. There’s more possible for new synth settings, too, than might be immediately apparent – you can open up FM, sub oscillator, and wavetable creations, too. (Sound designers should check the Template category and go nuts.)

Melodic Sampler. 36 Melodic Sampler instruments (polyphonic, via either an on-screen piano or 25-pad grid). It’s not quite Simpler – sort of a Simpler Simpler – but if you like using Simpler, you’ll feel at home here.

Drum Sampler. 56 Drum Sampler kits – and yeah, this includes everything from vintage Roland to more modern stuff. Plus you can create your own Drum Racks. And you get Note Repeat, as found on Push, Maschine, MPC and whatnot.

And then the effects, which are what made the package for me:

Those effects can be inserted in one of two slots per instruments, or either per-pad or per-kit on Drum Samplers.

You can also tweak them in much the same way you do via a Rack or on Push. I used this to apply subtle, nuanced effects to… okay, I’m lying. I cranked up a bunch of knobs so far I could hear it even through my phone speaker lying in bed and turned my sketches into dark ambient creations.

Here’s an instance where Note has gone not only beyond most other iOS apps, but past Live itself. Note lets you just start playing and choose to capture clips. That can be on the grid if you want, and you can quantize if you want. But you can also just start tapping something in, without a metronome, and set the loop duration to whatever you’ve played. You can then either let Note try to detect what you were doing and loop accordingly, which means you can quantize after the fact. Or you can leave materials open and free.

The trick is, don’t hit play. At first, I was a bit confused by this. I would hit play and then start tapping, and get annoyed at the metronome. If you don’t save that clip, but turn off the metronome and start the clip again, the metronome toggles back on.

The key is to just start tapping and not worry about hitting play – which is a really great way to work. Check the video:

You can also capture (or discard) automation in the same way. Just start tweaking, then choose to Add or ignore whatever gestures you just recorded. It’s devilishly clever.

Here’s how Noxz is working with the tool as sketchpad:

As you’d expect in an app developed by Ableton, you have the full Session View to experiment with ideas. You can also double loops to create variations, and duplicate clips.

Ableton Cloud is fairly basic – it lets you sync five (no more) sessions from your mobile to desktop. But once you do that, you just open up Ableton Live and get those five sessions as native Live Sets. Since all the Devices in Note are Live-native, every synth, every Drum Rack, every sample opens natively and can be endlessly tweaked. You can sketch out an idea on a preset sound, and re-orchestrate it with your favorite third-party plug-in. You get complete editing of everything.

And all of this happens seamlessly. It’s a big enough deal that I’ll write about it separately.

It’s also worth digging into preferences, which lets you enable Ableton Link support and turn on a very attractive feature that highlights touch.

Better as sketchpad, not mobile DAW

I expect we’ll get a lot of pushback on this. Note is best described as a mobile app for people who do the majority of their work on desktop (or desktop and hardware, for that matter).

If you want a host for plug-ins like AUv3, this isn’t it.

If you want to start ideas on mobile and work with them with a combination of other apps, this isn’t it.

It’s also not a virtual groovebox, the way MPC Pro or – most interestingly, perhaps – BeepStreet Drambo is.

That said, I don’t know that I particularly need Note to be those things (especially since iOS users have those choices already). Back to the Voice Memos metaphor, I don’t need Voice Memos to host AUv3, either. And in fact, Apple’s attempt to build out Voice Memos into something more complex (Music Memos) flopped, partly because the simpler app fit the use case better.

Once you open a set, you can export audio, though – as WAV or M4A. So this isn’t completely an Ableton island.

There are a lot – a lot – of apps that cover this other territory. Off the top of my head – Steinberg Cubasis, Akai’s MPC, FL Studio Mobile, SunVox (which is a massively powerful favorite of mine), and many others I’m forgetting.

Where there is a glaring hole in Note is, it would be great to sample audio not just from the mic but from other apps. That way, mobile music makers could capture audio (though not native Devices) and bring that into an Ableton Live session seamlessly. But apart from that, I think we didn’t really need another DAW for iOS. Note fits comfortably into a new category for people wanting the sketchpad-to-desktop workflow.

The future of Live?

Note feels like a 1.0 app, of course, even if an elegant and refined one. It’s not the most powerful music creation app on iOS, and I’m sure die-hard desktop and die-hard iOS users will be quick to point that out.

But as a sketchpad, this feels really perfect. That attention to detail only really reveals itself as you start to use it, and it’s clearly worth the 6.99 EUR / 5.99 USD/ 4.99 GBP to just have at it.

Arguably, Note also provides a glimpse of how Live might work if it were built today. Capturing ideas is really more intuitive on Note than it is on desktop. Long-time Live users will also notice that, for the first time, you can toggle between sets as easily as toggling between clips. One hopes some of those features do find some reflection in a future version of Live.

There’s something a bit odd about celebrating an app that makes it easier to start ideas when a lot of us have massive backlogs of unfinished tracks. But Note is a joy, anyway – and a way to just try something fresh in a spare moment, in bed or on a bus or wherever you are. So after years of apps attempting this, I honestly feel Note might be the first one I use consistently. The closest for me wound up being iMaschine some years ago. Note manages some of the same joy of sampling and sound design and pattern programming on the go as Native Instruments’ earlier app. But Note boasts far easier mobile-to-desktop workflows and a more fluid, iOS-native UI. The intervening years have brought some lessons.

So, Note is great. Now, desktop Live – let’s see what you’ve got next.

And yeah, speaking of starting new ideas, it’s clear Ableton has built a strong foundation with more in store. (The “new Note features are planned for the future” I do take seriously.)

But I do expect Ableton’s impassioned fanbase won’t wait. I imagine a lot of hacking Note to do what people need, working inside those limitations. 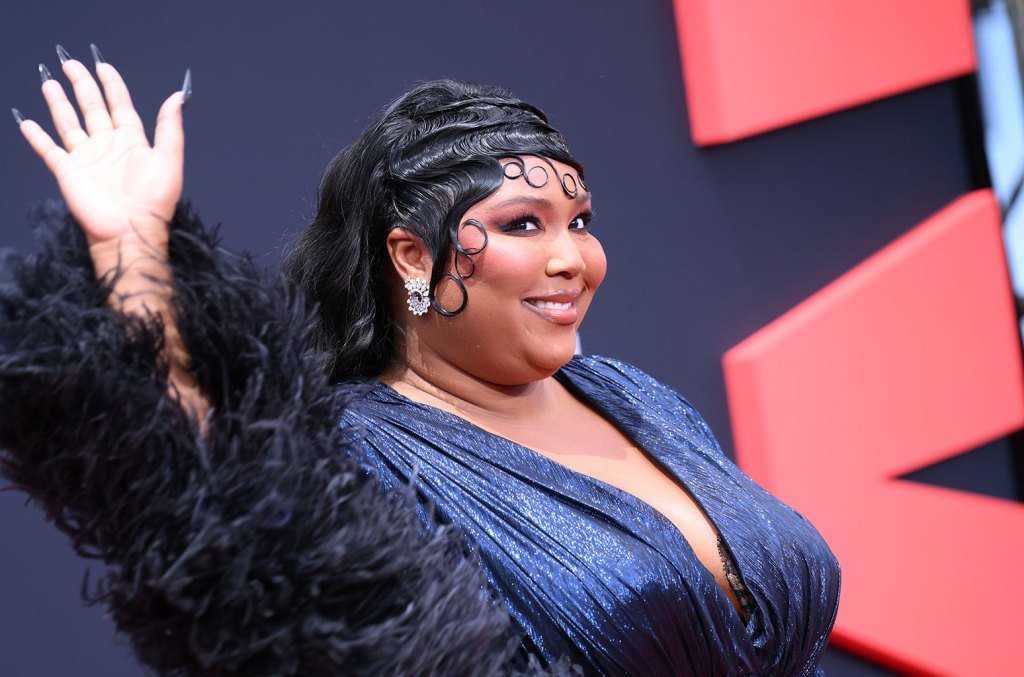 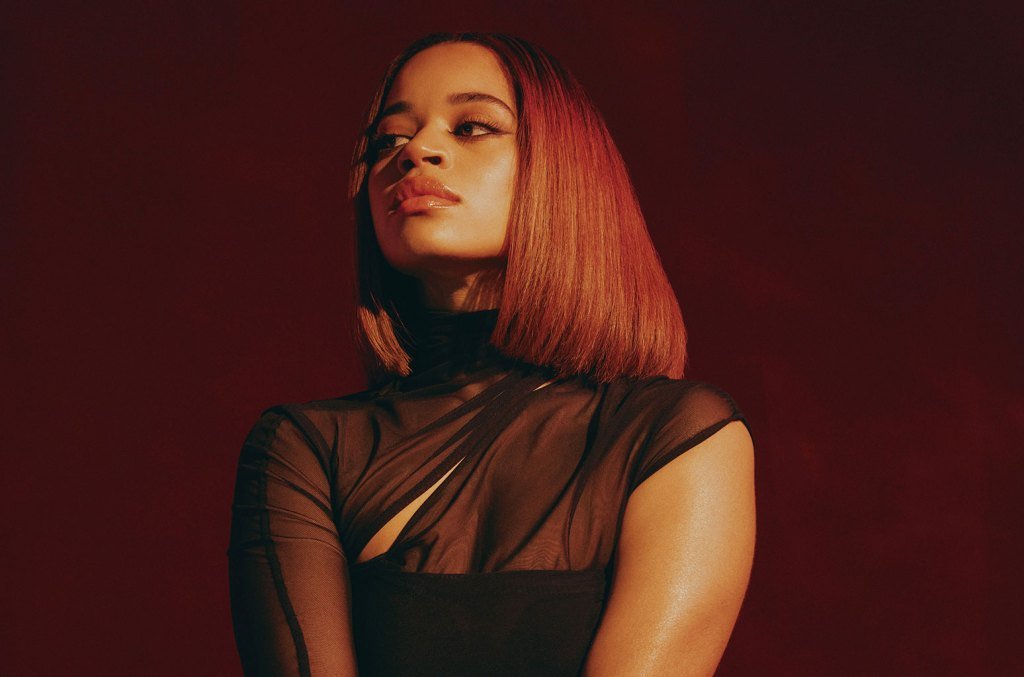 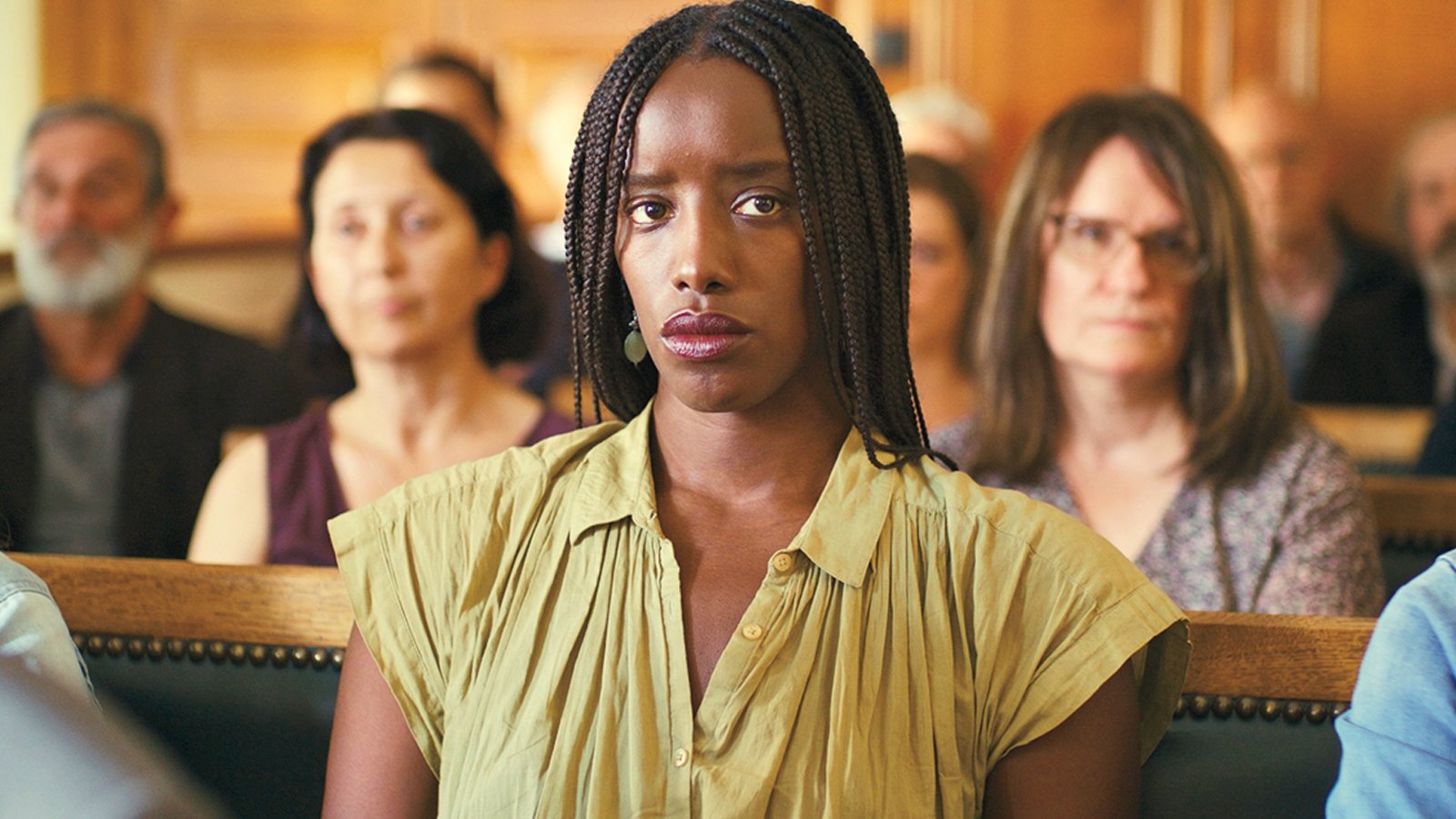 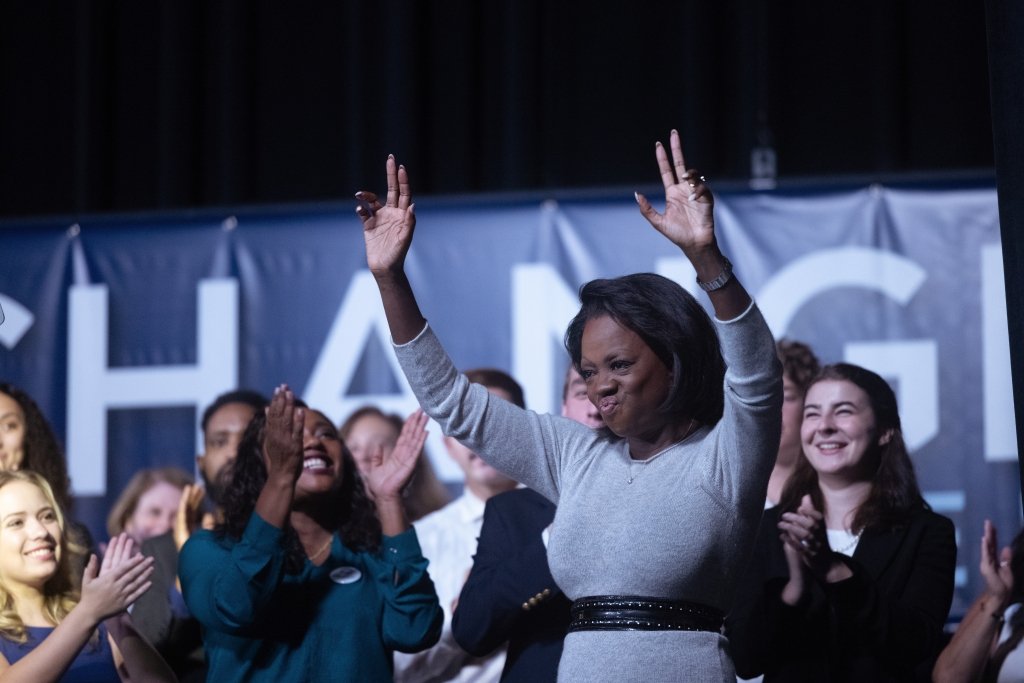 How to Watch ‘The First Lady’ Series – Billboard