Novation’s Circuit Rhythm is back, and it suddenly makes a lot more sense. The effects are editable, you can make scenes, you can sample in time (with fixed length recording), and in a first for samplers, there’s an explicit feature intended to let you beat match.

Novation kind of muddied the waters a bit on Circuit with the second-generation hardware. For the first time, you had to choose – Circuit Tracks, which mixed polyphonic synth tracks, and Circuit Rhythm, which can record samples. They were otherwise fairly similar. I expect for a lot of folks, the Rhythm won, though you could be forgiven for wondering why it wasn’t called Circuit Sampler.

Well, now we get a Circuit Sampler that really brings the picture together. While there are other devices that can sample in this price range, it also seems, well, more Circuit-y. Version 2.0 firmware:

Beat Match. Speed up or slow down samples for beat matching. Yes, you can do this with other samplers, but with a bit more work – and not with that Novation Circuit grid. (Actually, come to think of it, it’s really not directly possible in a certain grid-based piece of software, which everyone noticed in the early 2000s when they added a crossfader. But I digress.)

This matters. On one hand, it means you could add a Circuit Rhythm as an additional deck to spice up a DJ set. And that’s a good thing, especially because everyone is a DJ now.

On the other hand, it’s just as useful pulling off these sort of DJ-style moves when you’re doing a remix or even an original production.

Fixed Length Recording. It’s funny this wasn’t in firmware 1.0, but now in Sample Record, you can choose fixed-length recordings of 8, 16, 32, or 64 steps. That’s also completely logical in a grid-based device like this.

Scenes. Store patterns and muted track states in Scenes. There are no dummy clips – uh, sorry, dummy patterns necessary to pull it off. (Yep, uh, sorry was thinking of that grid DAW again.)

This is welcome partly because it lets you quickly build up arrangements on the fly, ideally escaping the Endless Death Spiral of Starting But Not Ever Finishing Tracks. I heard. From a friend. About it.

Editable Grid FX. This unlocks every parameter of all those Grid FX so you can tweak to your delight – and recall them in performances, of course.

If my snarky explanations didn’t make sense, Novation has some handy videos to watch, too.

And yes, if you expected they’d go to the DAWless place, they did. As they’ve been doing for the past few years, though, they’re again picking terrific artists – here, Trishes.

Plus here’s the full announcement stream in all its glory:

As always, a free update, available via your browser in Circuit Components. 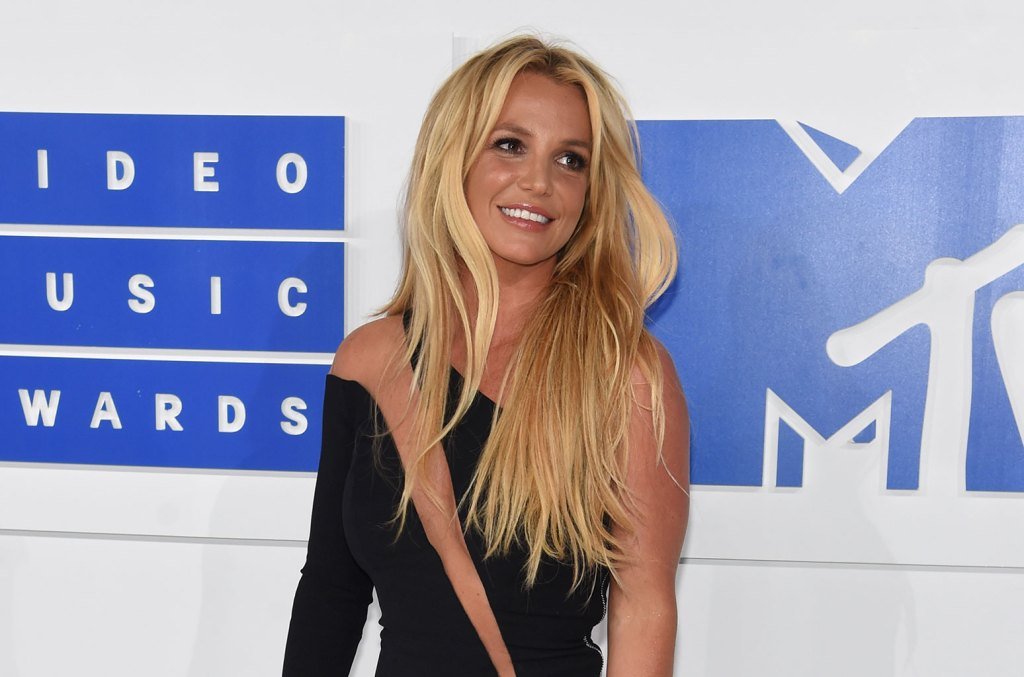 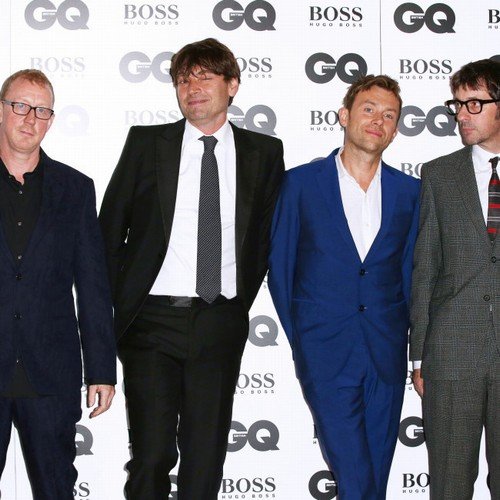 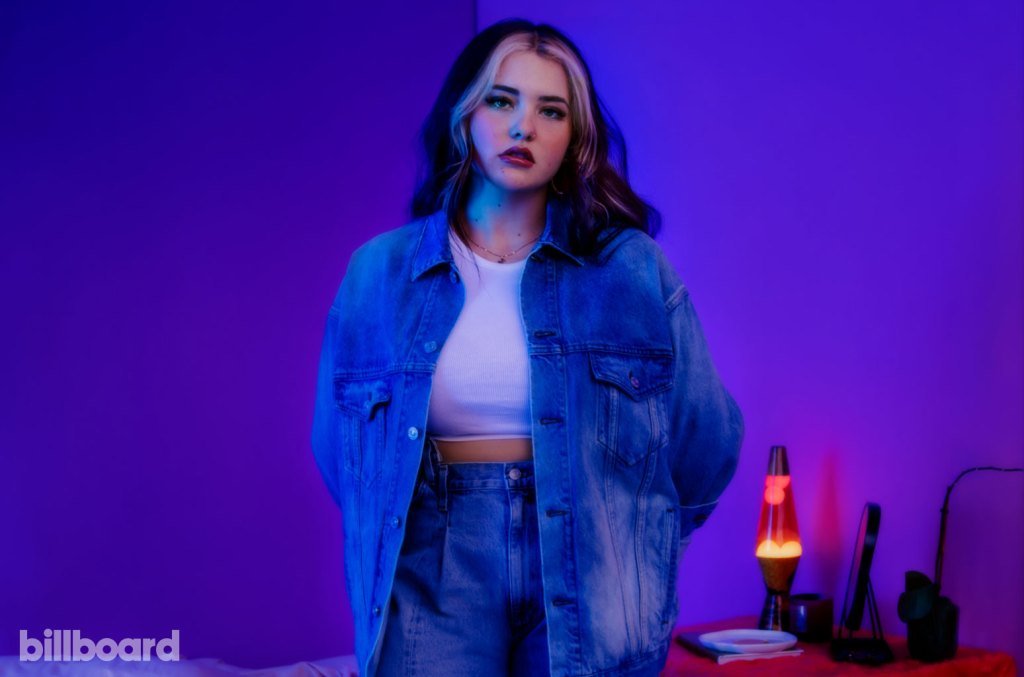 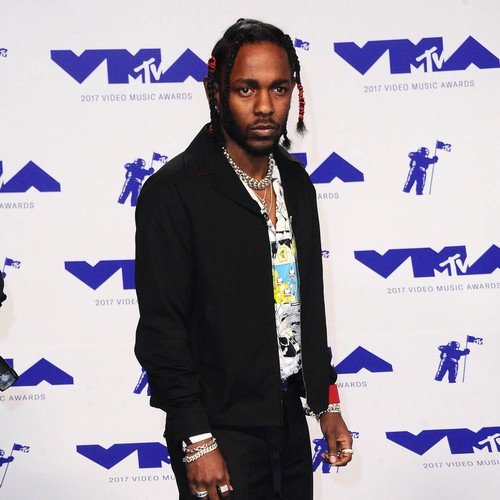