Billie Eilish called in to Apple Music’s New Music Daily to dish on her surprise EP Guitar Songs and ended up admitting her distaste for the typical studio experience.

“I don’t like studios, I don’t like sessions,” she told host Zane Lowe. “I don’t like the vibe of studios, I really have never liked the vibe of studios. There’s no windows, it smells like weed, like…There’s other artists there, you bump into them, you look stupid and then you’re embarrassed that they saw you look stupid. I don’t know. It freaks me out. It, like, truly gives me social anxiety to be in a studio…Yeah, no, it’s not my gig. I don’t enjoy it.”

Instead, the superstar opts to record solely with her brother and constant collaborator Finneas. In fact, her debut album, 2019’s When We All Fall Asleep, Where Do We Go? (the 2020 Grammy album of the year winner), was crafted in her childhood bedroom in Highland Park, Calif., while its 2021 follow-up, Happier Than Ever, was recorded at Finneas’ home studio in Los Angeles.

Later in the interview, Eilish also opened up about deciding to release her latest two-track project on a whim. “The whole thing with music, and especially when you get, like, bigger, is every drop is this big deal of, like, you’ve gotta send it in f–king five months before you want this to come out because you have to get finals ready. And, you know, you have to set a date and you have to shoot the video and you have to do the press for it…and this and that, and this and that. Which is all fine, but it’s been so long since I’ve had music that we make and then it’s out, you know what I mean?”

Watch Eilish’s full interview about “The 30th” and “TV” below. 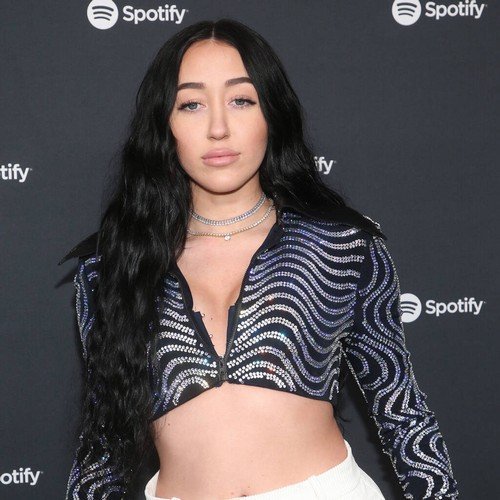 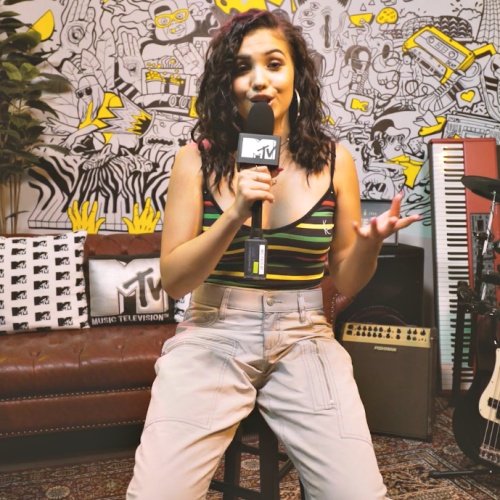 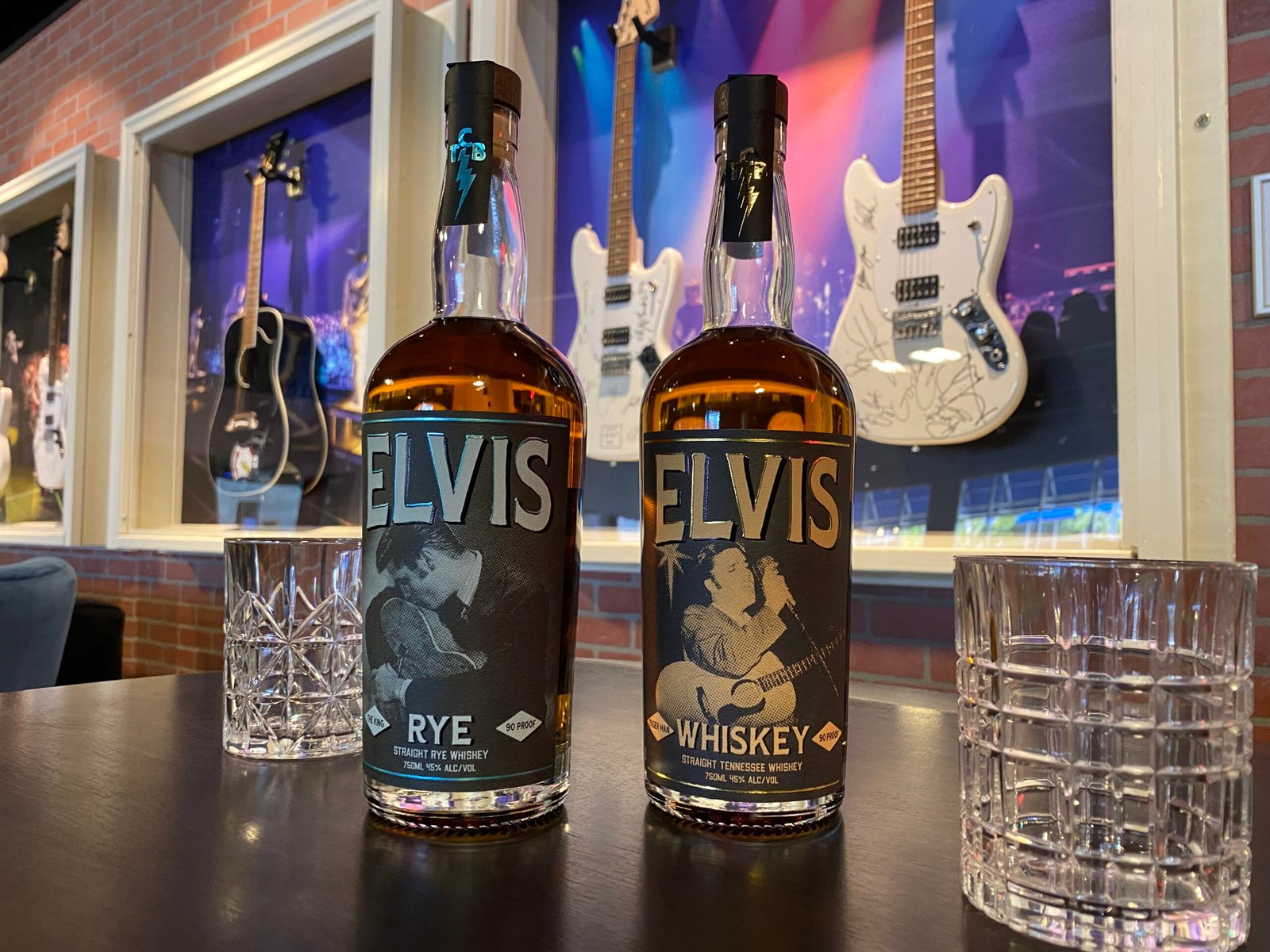 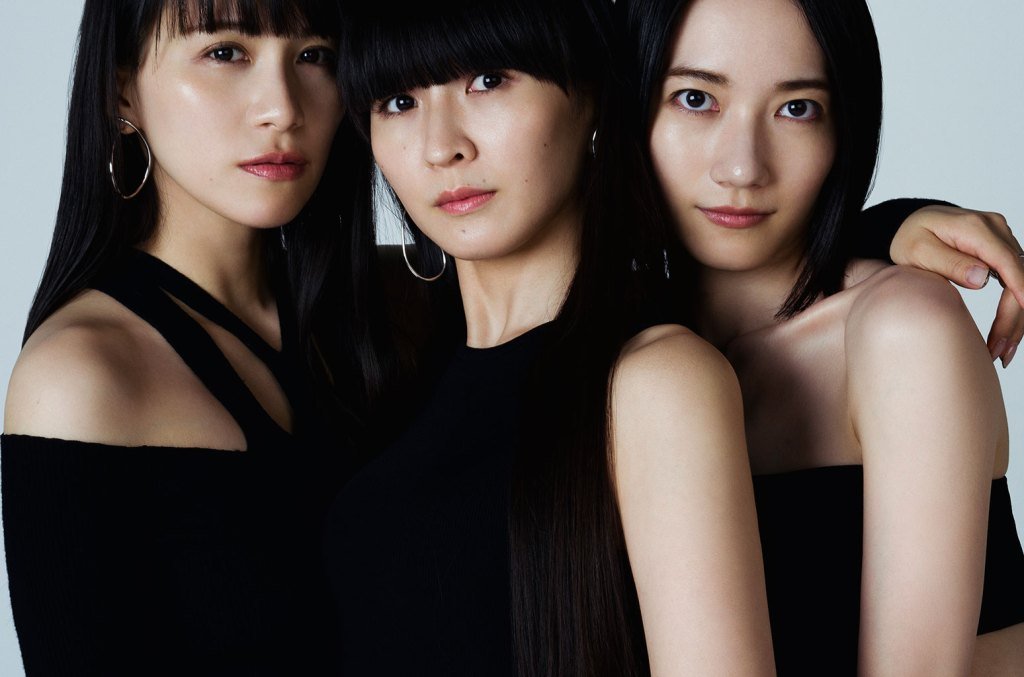