Idris Elba wrote a poem to get on JAY-Z’s 2007 album American Gangster.

The Suicide Squad star appeared on The Tonight Show Starring Jimmy Fallon to speak about his new film Beast when he recalled the process of getting on the record.

“Both these albums I’m on, and both those artists don’t know I’m on those albums,” the musician and actor revealed. “You know what I mean? I literally hustled my own on to those albums.”

Idris explained he starred in the film American Gangster, which JAY-Z took inspiration from for his record.

After connecting with someone who worked with the rapper, Idris wrote a “long poem” that he put to a beat.

“Actually it was a rap, but it didn’t sound good as a rap,” he corrected himself. “So I said, ‘Maybe I should speak this’ because Jay might be a little more accommodating to my speaking voice. And I sent it to him and we got this text back from Jay saying, ‘Um, I don’t love this…I f**king love it.’” 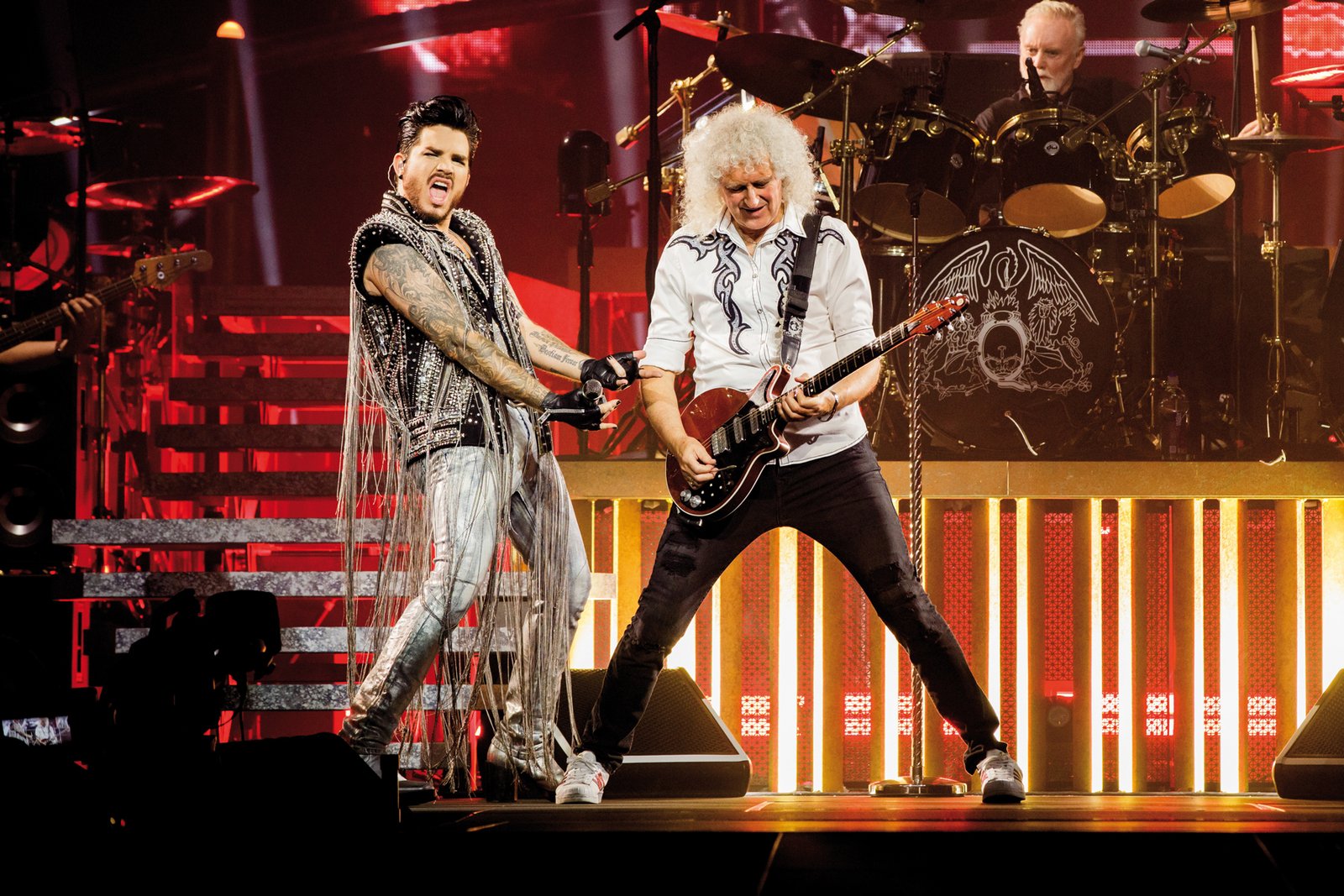 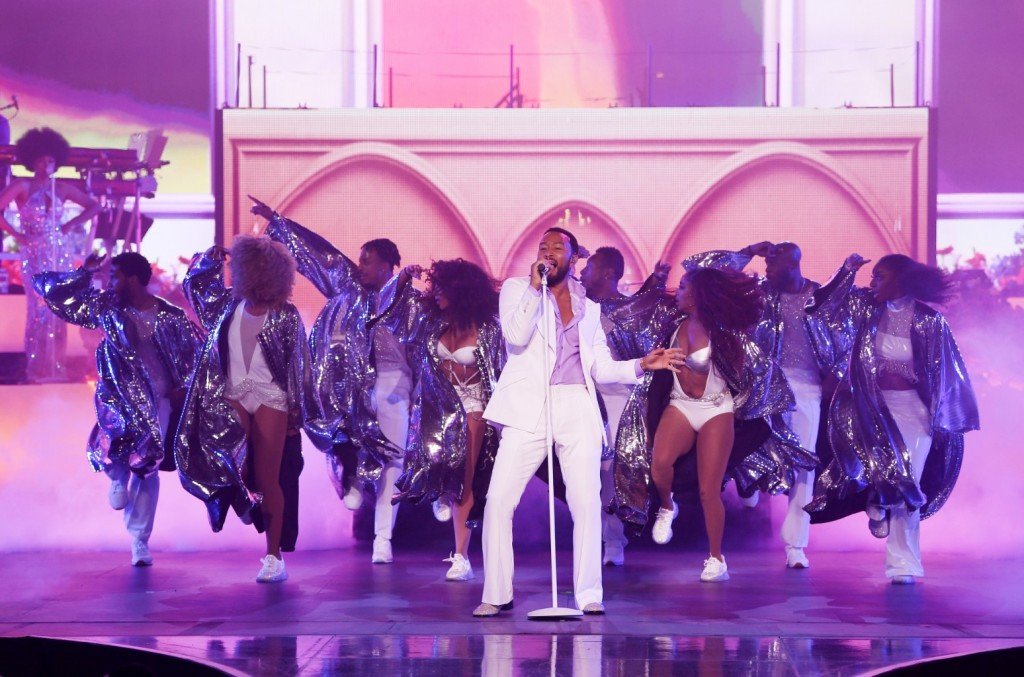 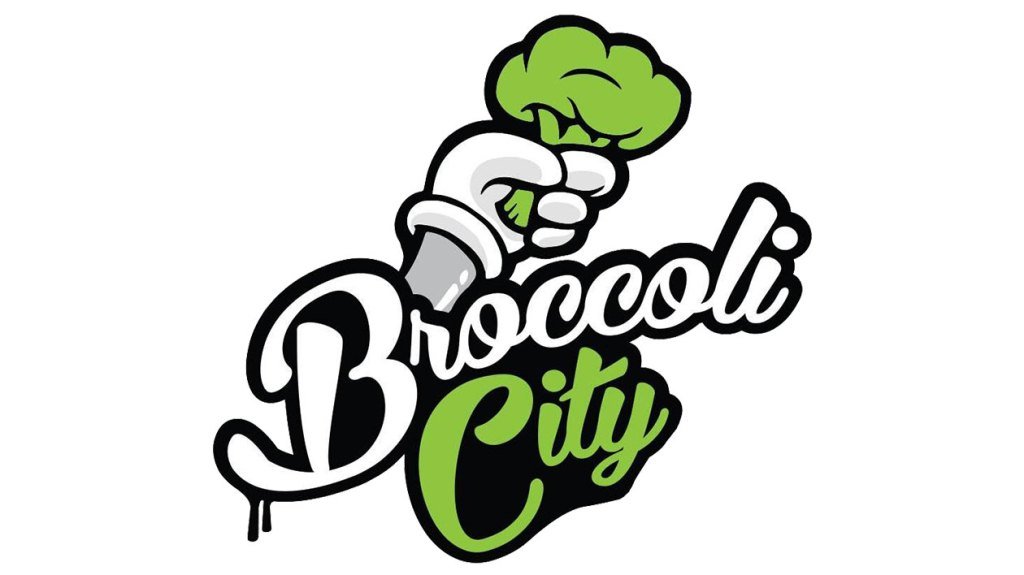 How to Make a Hip Hop Remix of a Pop Song, an R&B Song, Or an Existing Hip Hop Song