Iggy Azalea has revealed she is “coming back” to music.

The Fancy rapper announced in July 2021 that she would take a hiatus from the business following the release of her third studio album, The End of an Era, to work on “other creative projects”.

However, Iggy surprised fans on Twitter on Monday night by revealing that she is working on new songs.

“A year ago I was willing to walk away from music because I was tired of the negative energy it attracted,” the 32-year-old tweeted. “But what I’ve learned is that even when I’m minding my business, y’all gonna be negative AND nosey. So if I can’t have peace, neither can you. I’m coming back. Cry about it.”

The rapper also posted a GIF of Uma Thurman’s Kill Bill: Vol. 2 character Beatrix Kiddo emerging from a grave after being buried alive.

Iggy didn’t share any further details, such as if she is working on singles or an album.

The Australian star is currently on tour with Pitbull across North America. 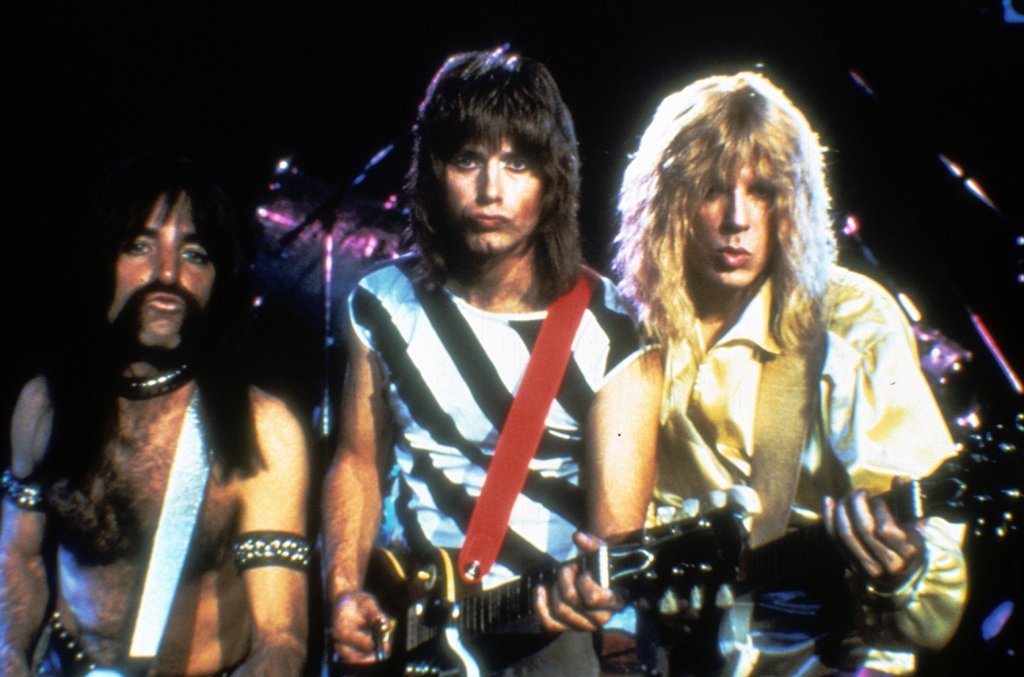 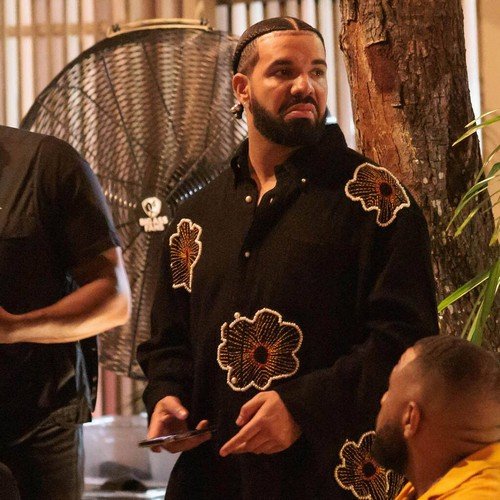 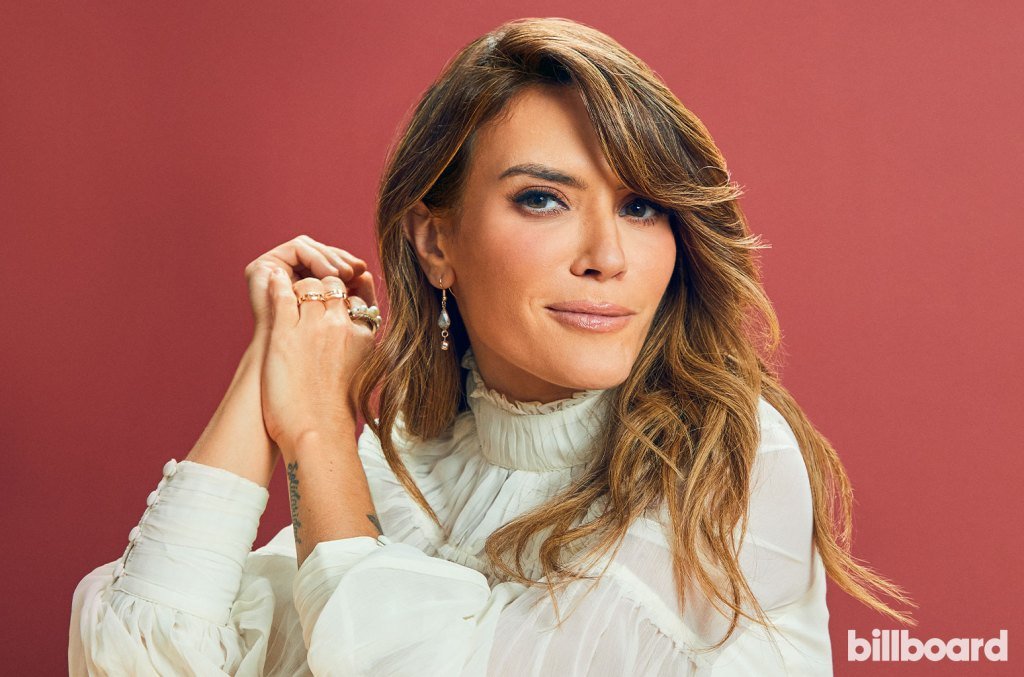 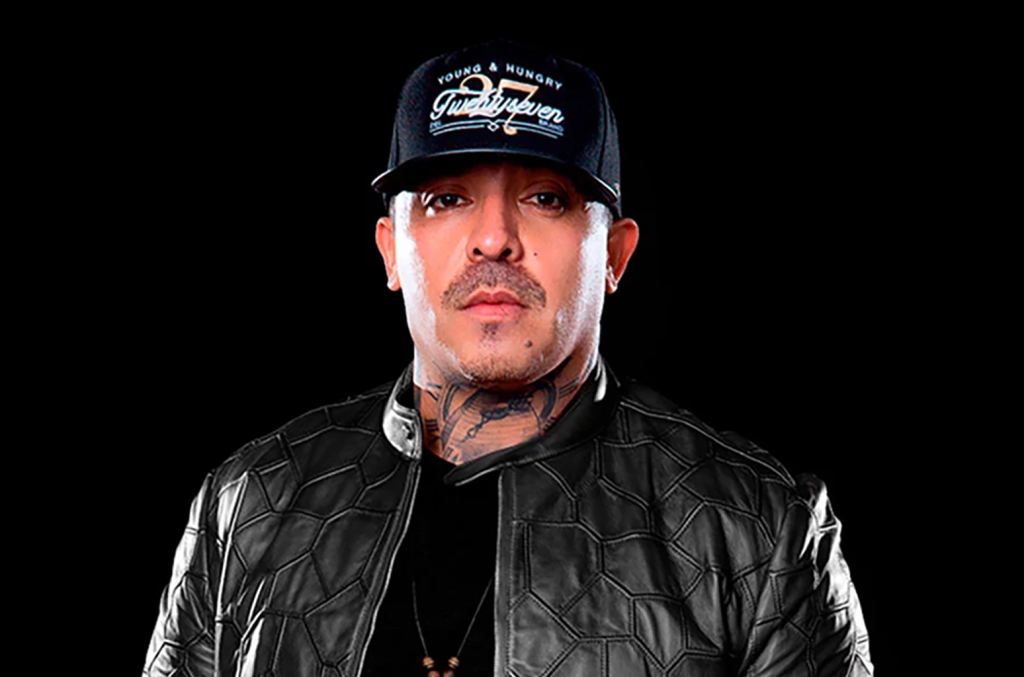