Kid Cudi is a “relationship man”.

The 38-year-old rap star has previously dated the likes of Jamie Baratta, an entertainment attorney, and actress Raquel Deriane – and although he’s currently a single man, Cudi would actually love to settle down with someone.

“My goal is to find someone. Soon, hopefully. And get married and have more kids.”

Cudi is also looking forward to seeing his daughter go on her own journey of self-discovery.

The rap star explained: “She might not have it all figured out. But once she’s out in the world and she’s in college, whatever she chooses to do, she’ll have some living under her belt. She’ll be out in the world on her own. And she can maybe understand some things.

Cudi checked himself into rehab in 2016 for depression and suicidal urges.

And the chart-topping rapper previously admitted that he felt “ashamed” to speak about his mental health struggles.

He shared: “I was really good at keeping my troubles hidden … even from my friends.

“I really was good with that. And it’s scary because you hear people say, ‘I had no clue.'”

On the other hand, Cudi’s music has actually helped him to cope with his mental health issues.

He said in 2018: “I’m focusing on my art again and throwing myself back into it and wanting to write something with more of a positive outlook on things, because I’ve written the dark so well for so long.

“I wanted to bring the opposite of that, you know? I’m at a place where I was able to do that.” 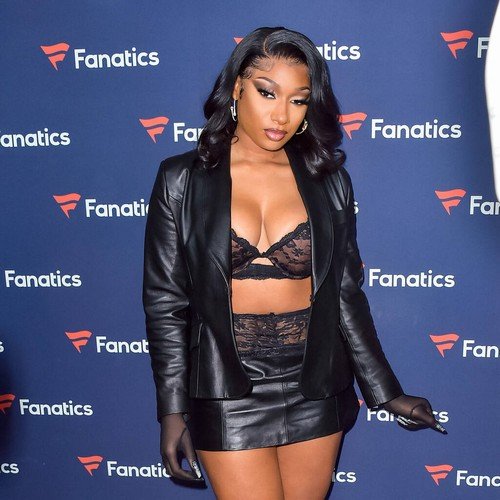 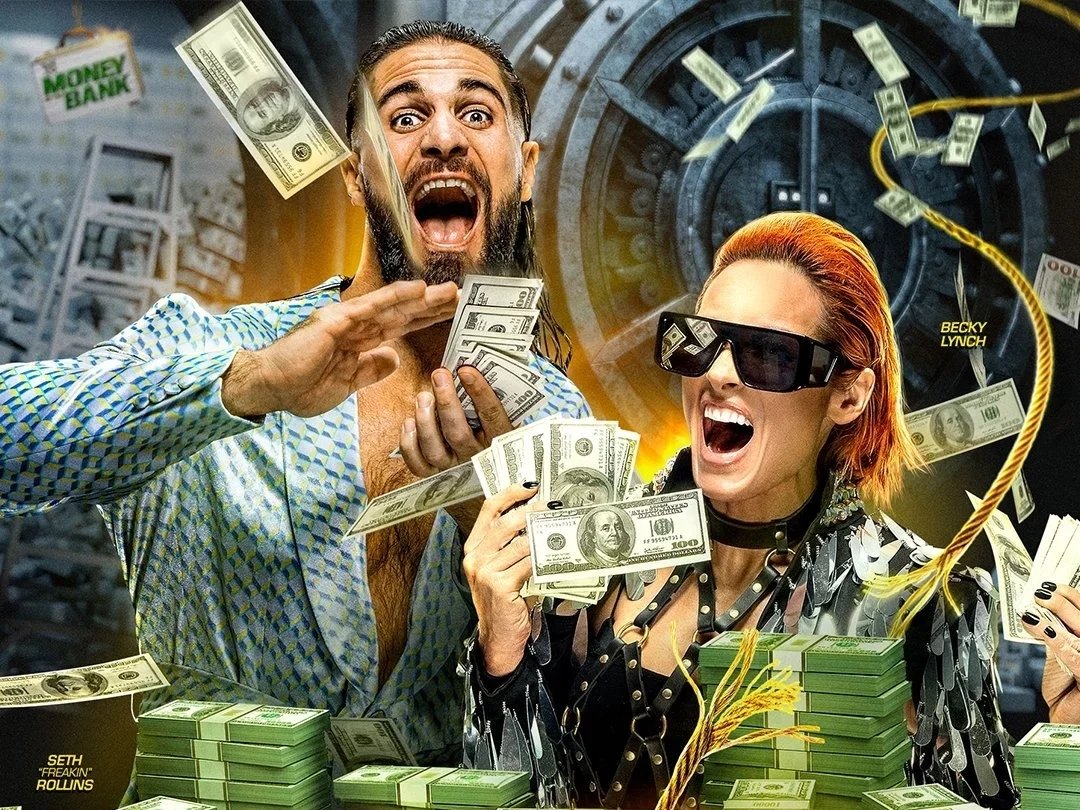 How to Watch Money in the Bank Online 2022: Live Stream WWE Wrestling 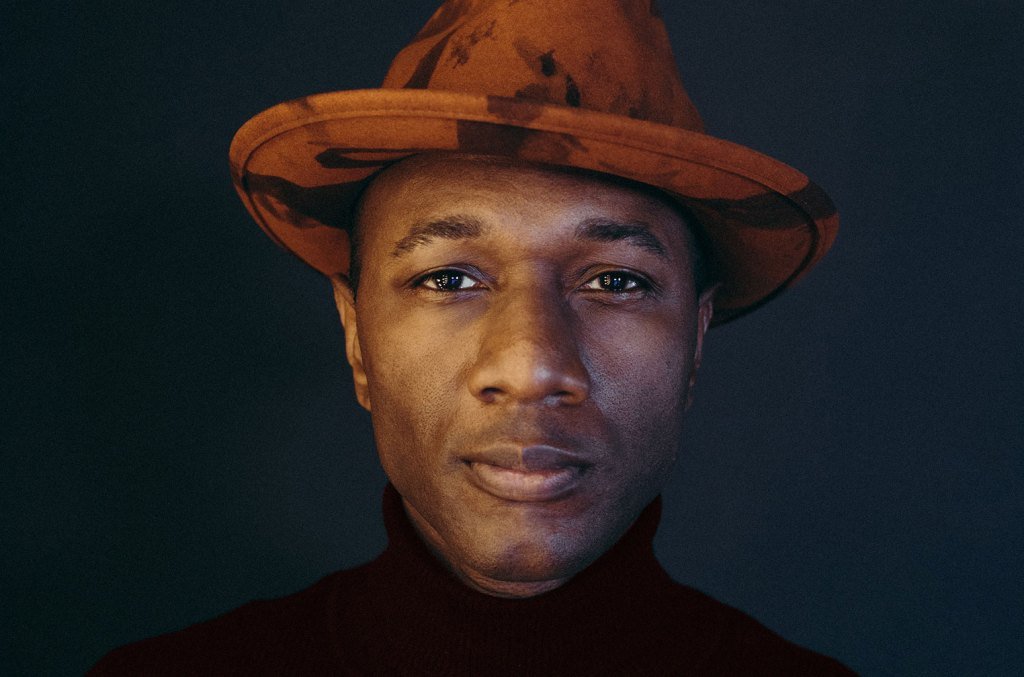 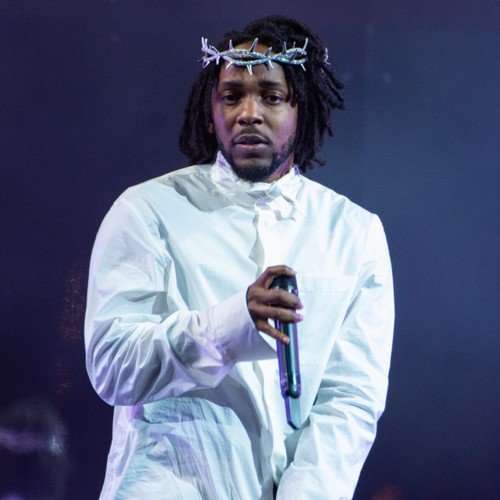