Colombian star J Balvin had been reminiscing about his first-ever appearance at Premios Juventud sharing throwback videos on social media that showed a young Balvin attending the awards show a few years back.

The clips he shared teased his return to the latest edition of Premios Juventud where he was the recipient of the Agent of Change Awards at this year’s ceremony which took place for the first time in Puerto Rico. The “Niño Soñador” singer took the stage to accept the honor and give a heartfelt speech.

“The love in Puerto Rico feels awesome,” he began. “Thanks for the vibe, always. Music is a medium to be able to connect with people, the youth, with everyone that follows us. It’s ok to not always feel good. There are moments when we’re in darkness but, at the end of the day, the light returns. I’m a human being like everyone else here. We have our wins and we have losses. We have difficult moments but the truth always wins. I want to say hello to my mom. Madre, we’re still here.”

This year, Premios Juventud announced the first-ever Agent of Change Grant presented by the hitmaker. It was established to recognize individuals or entities who are committed to driving positive change in the community, and the world, according to a press release. The first grant will pledge $25,000 to an individual or organization making strides in mental health and wellness.

Closing the awards show with a bang, Balvin took the stage to sing a medley of his biggest hits such as “6 AM,” “Reggaeton,” “Ay Vamos,” and “In Da Getto.” 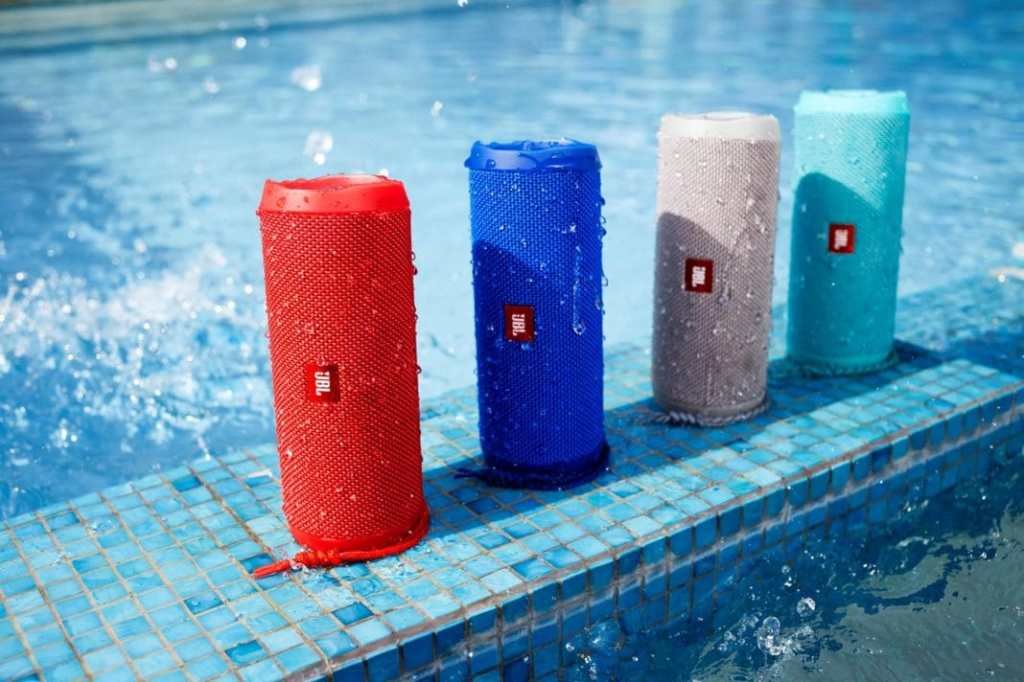 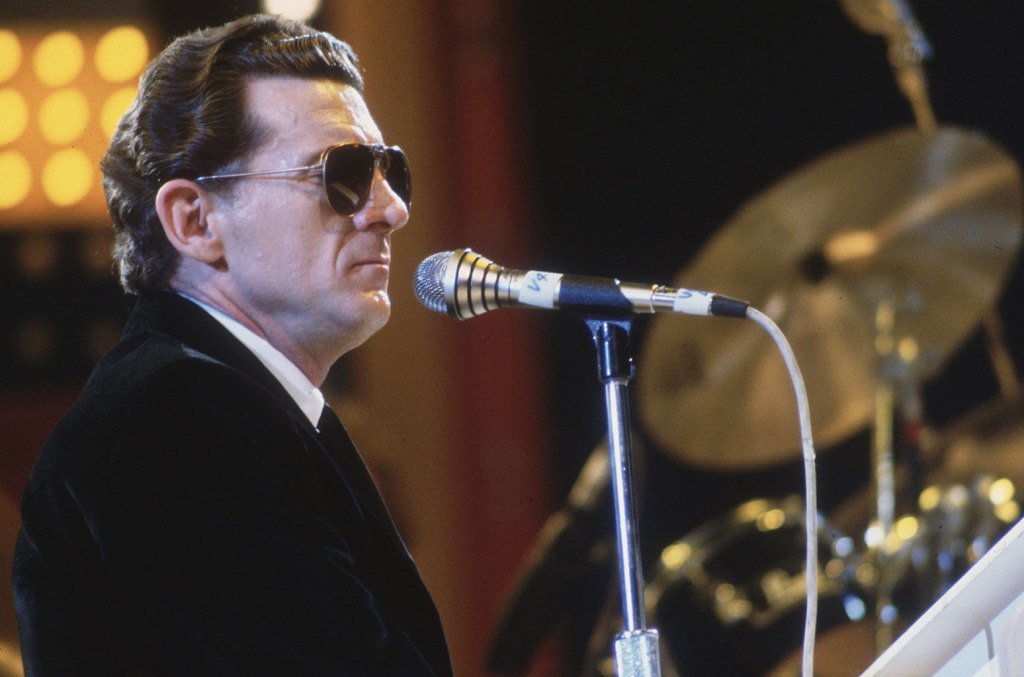 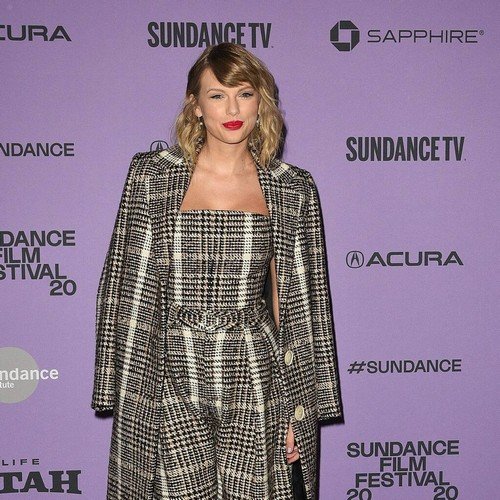 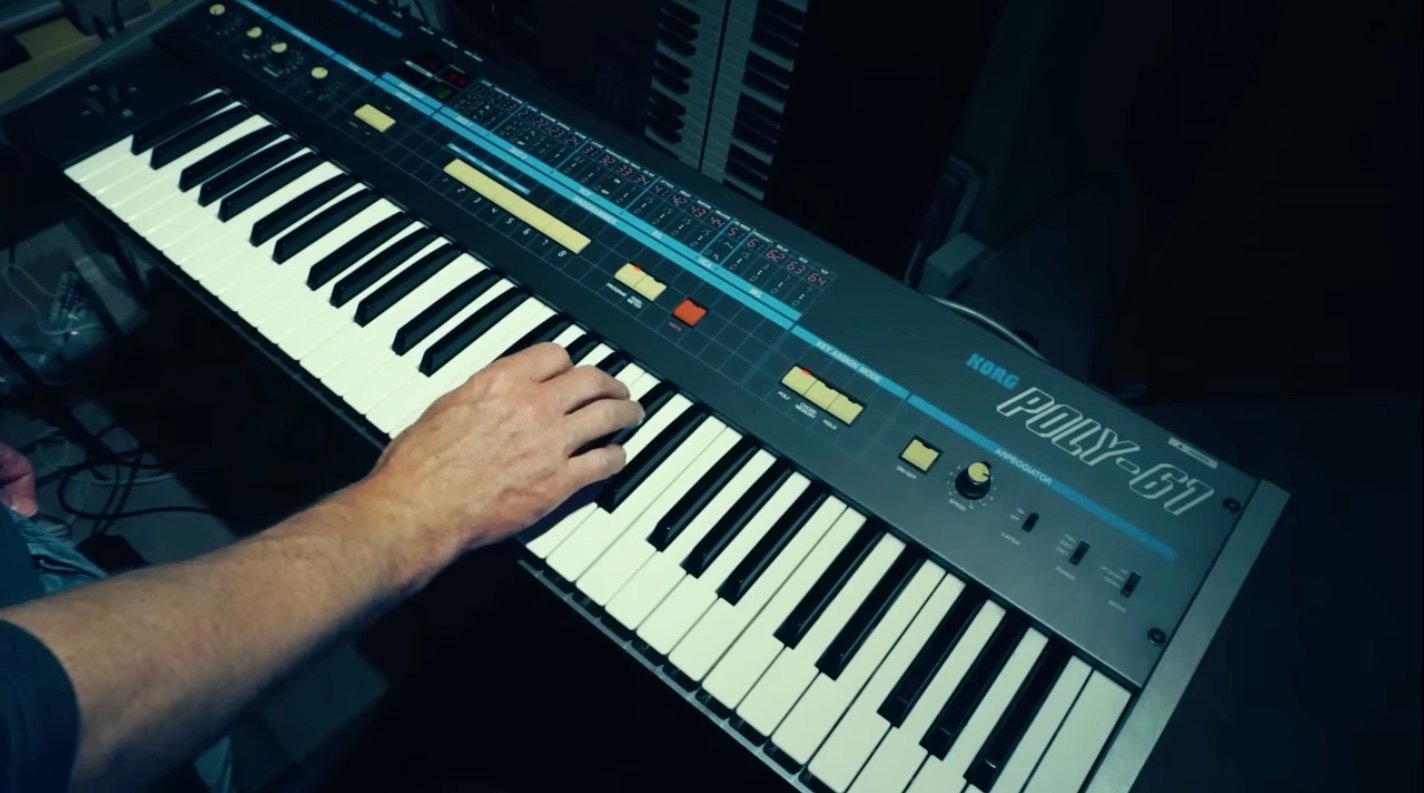