J-Hope says being a solo artist has allowed him to start a journey of growth.

The BTS star – who recently made history as the first South Korean artist to headline Lollapalooza festival in the US – released his debut solo album ‘Jack In The Box’ last month, which aimed to reveal his “own musical personality and vision as an artist” and his “aspirations to break the mold and grow further”.

The 28-year-old rapper, singer and dancer is just getting started and vowed to “show even better music through my solo projects.”

In an interview with NME, he said: “I learned a lot as a solo artist.

“I think I will continue to grow through this album. I’d like to show even better music through my solo projects. This experience has given me a positive influence overall.”

The ‘Pandora’s Box’ star admitted he was nervous to share his own personal story through his music, but is pleased that so many people resonated with it.

J-Hope said: “I was a bit worried at first, because ‘Jack In The Box’ album contains my story and what I really wanted to do.

“There were so many people that actually listened and reacted to my music and my genuine stories, so I’m grateful for that.

I realised there are so many people who would listen to and enjoy my album that conveys my own story, I’m very grateful and feel motivated. So, for those who supported my music, I want to try many different things with my music, and show them all going forward.”

K-Pop megastars BTS will reunite in October for their Busan World Expo concert.

J-Hope added of the show: “Not only that, BTS will hold a big concert in Busan in October and we’re getting ready for that, so please look forward to that concert as well.” 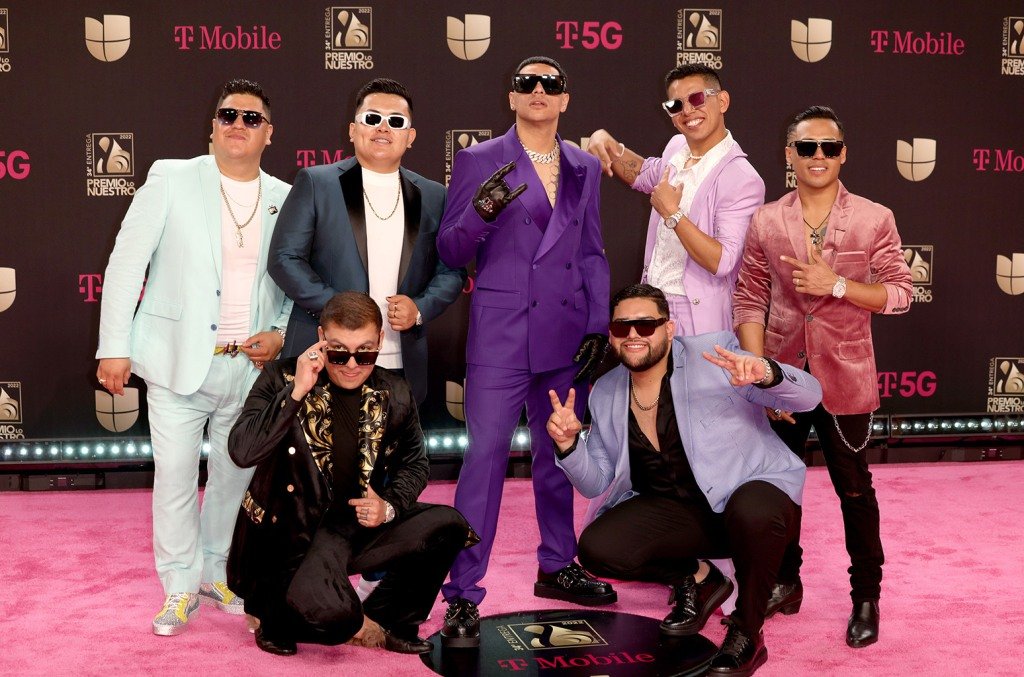 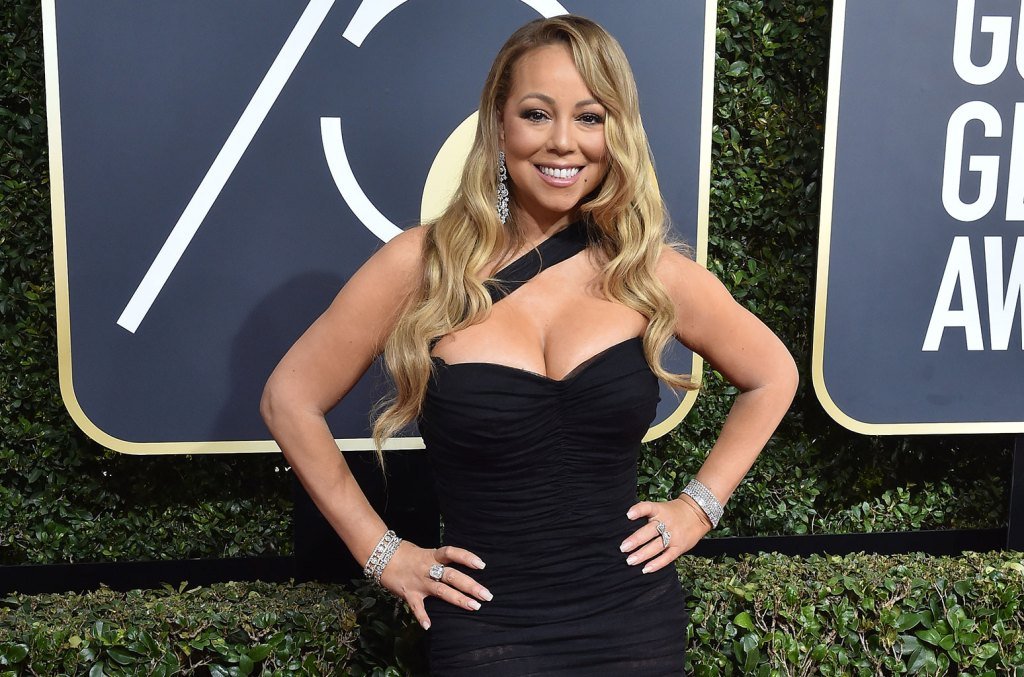 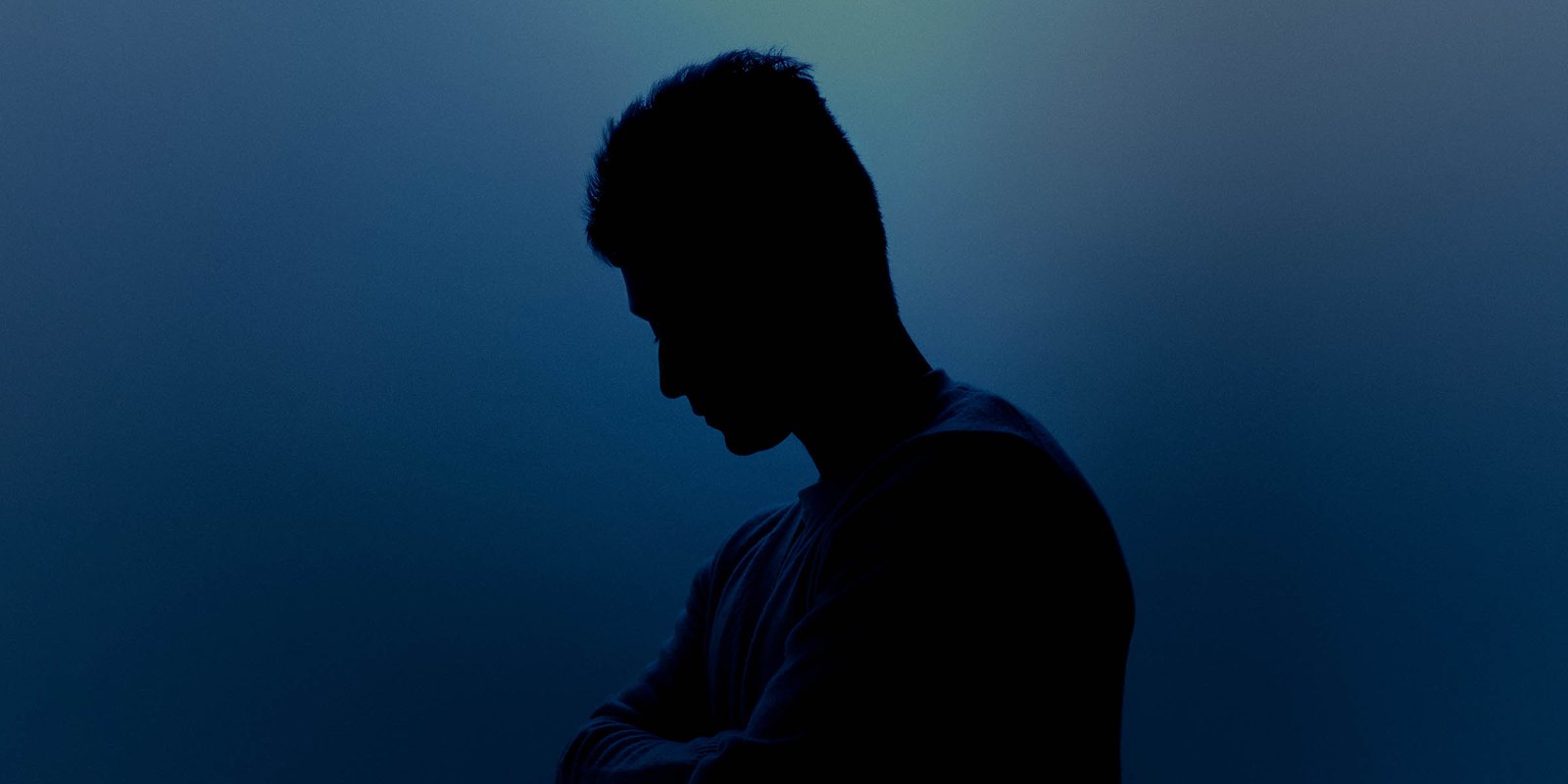 How a Teenaged Hacker Pulled Off a $24 Million Crypto Heist 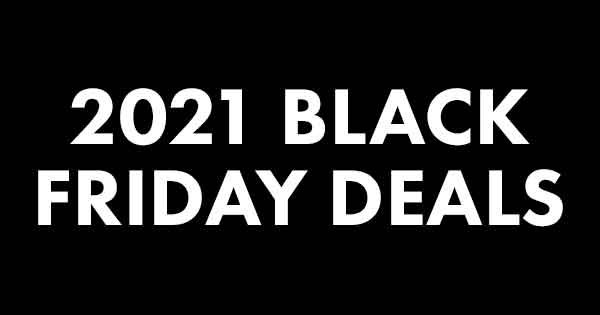