Jade Thirlwall is ‘taking a break’ from music – Music News

Jade Thirlwall is “taking a break” from music.

The 29-year-old pop star shot to fame back in 2011 as part of Little Mix alongside Perrie Edwards, Leigh Anne Pinnock, and former member Jesy Nelson and even though she has been in the studio recording solo material following their hiatus but is refusing to “rush release” anything because the “stakes are massive.”

A source told The Sun newspaper’s Bizarre Column: “The stakes are massive. Jade has what it takes to become a huge star but it would be foolish to rush-release some half-hearted tack.”

The source went on to explain that the ‘Confetti’ hitmaker – who has been dating Rizzle Kicks star Jordan Stephens since 2020 – has been working on new material and is “planning for the future” but is also “enjoying a break” from the music industry.

The insdier added: “Jade has been in the studio a lot but at the moment it’s about planning for the future while enjoying a break following her 11 years in Little Mix.”

Meanwhile, Jade’s former bandmate Jesy – who quit the band prior to the hiatus in December 2020 citing mental health issues – teamed up with rap star Nicki Minaj back in 2021 to release ‘Boyz’, while Leigh Anne signed a deal with Warner Records back in March 2022 and as been in the studio with ‘Secrets’ singer RAYE.

What’s more, Perrie has recently been in the studio with songwriter Kamille – who penned several hits with the ‘X Factor’ winning girl group – teased that her solo career will “blow everyone’s minds.”

She said: “Can you imagine? As someone who’s used to just one thing with them? I couldn’t even pinpoint it, but just know it’s going to blow everyone’s minds. Perrie will get in the booth and she’ll be so worried and insecure. Even when I was with her the other week with Steve Mac, she got into the booth and was like ‘I don’t know if I can do it.’I looked at her and I was like ‘Are you actually serious? Your voice is one of the best voices I’ve ever heard, hands down.’ She’s incredible!” 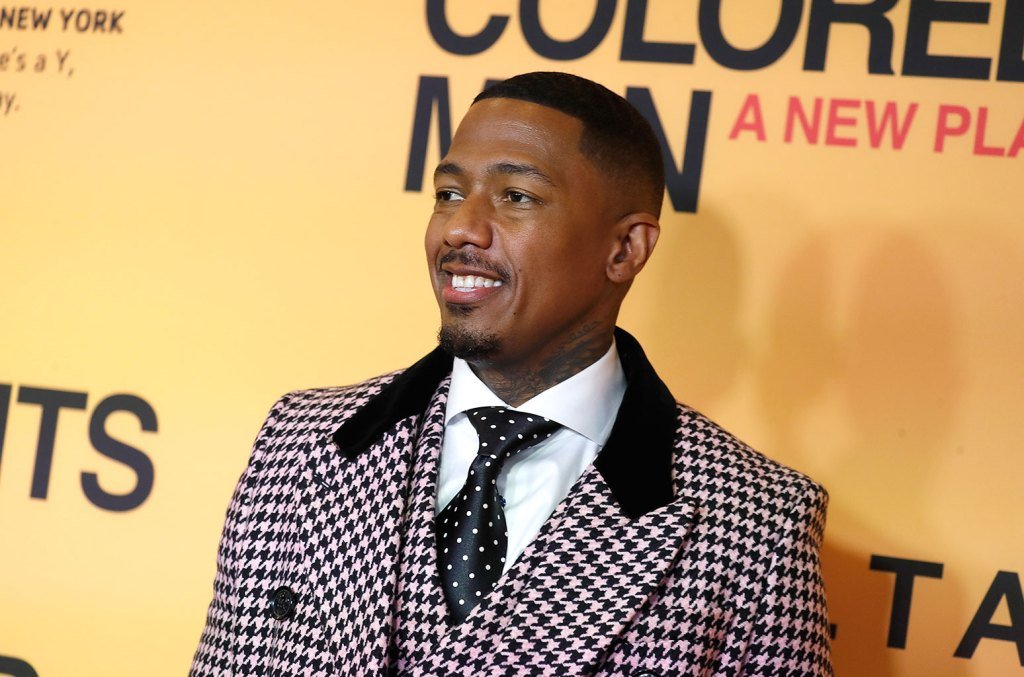 Nick Cannon Defends His Parenting as a Father of 8 – Billboard 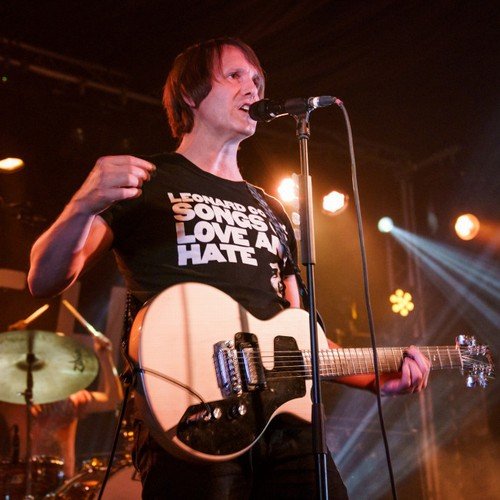 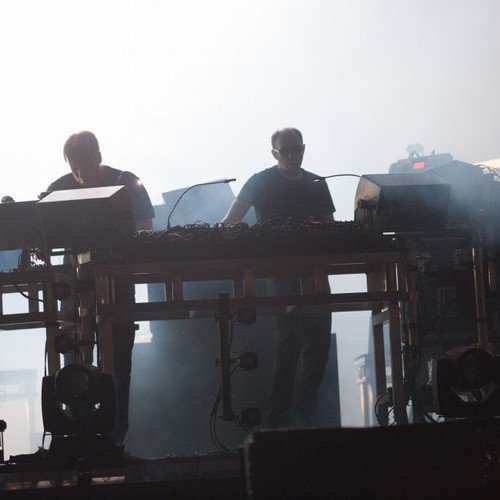 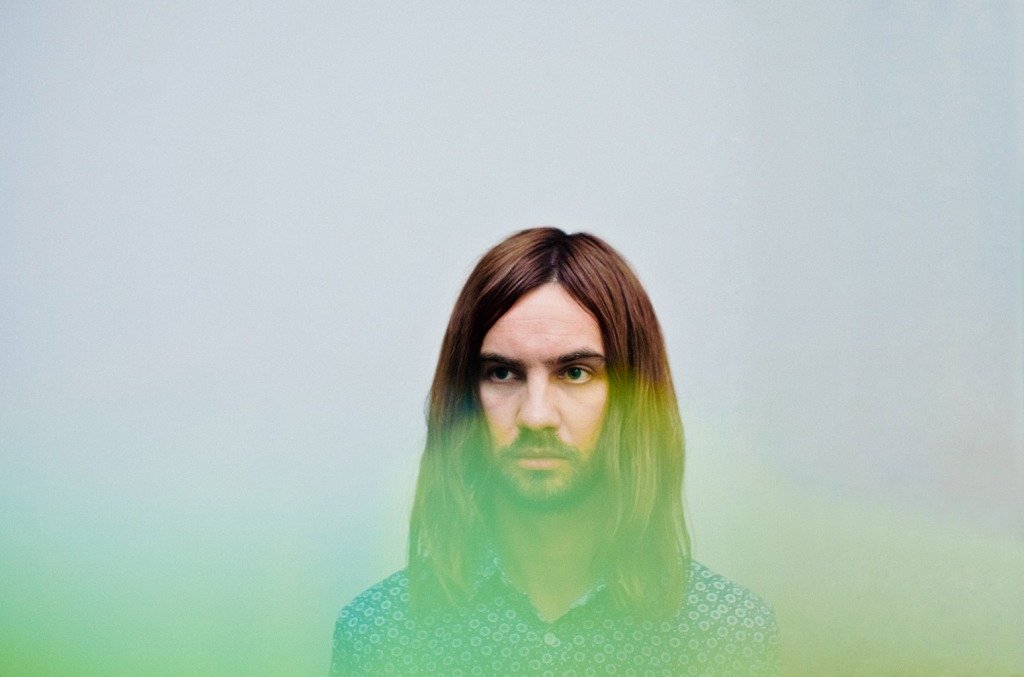