Jamie T is set for a triumphant return to the Official Albums Chart, with The Theory of Whatever on course to become his first-ever UK Number 1 record after a six-year break.

Jack White’s fifth studio album, and second full-length of the year, Entering Heaven Alive eyes a Number 2 entry this week. The record looks set to give Jack his fifth solo Top 5 album, with the Detroit native having previously topped the chart with 2012’s Blunderbuss, plus further Top 5 success with 2014 release Lazaretto (4), 2018 LP Boarding House Reach (5) and previous album Fear of the Dawn, released in April 2022, which peaked at Number 3.

Gilbert O’Sullivan is on course to claim his fifth Top 10 album this week with Driven (10). The Irish singer-songwriter’s twentieth studio LP could provide him his highest Official Albums Chart entry in 48 years; his last Top 10 being 1974’s A Stranger in My Own Back Yard (9).

Paul Weller’s ninth solo studio album 22 Dreams eyes a return to the Top 40 this week thanks to a vinyl reissue (28). Originally released in 2008, the album was one of six solo chart-toppers for Paul to date. 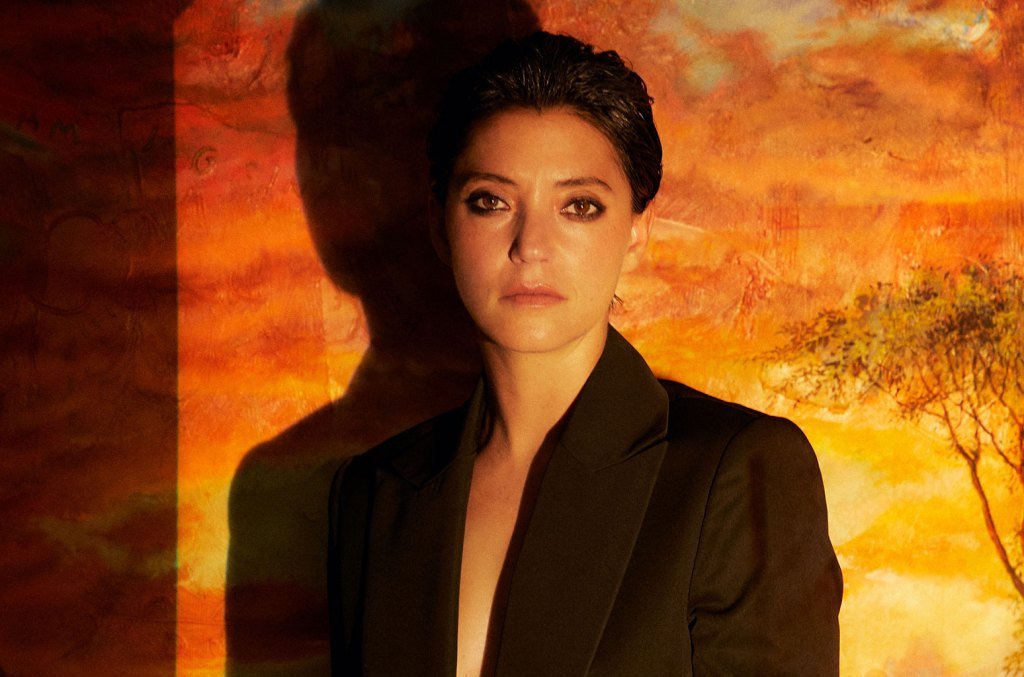 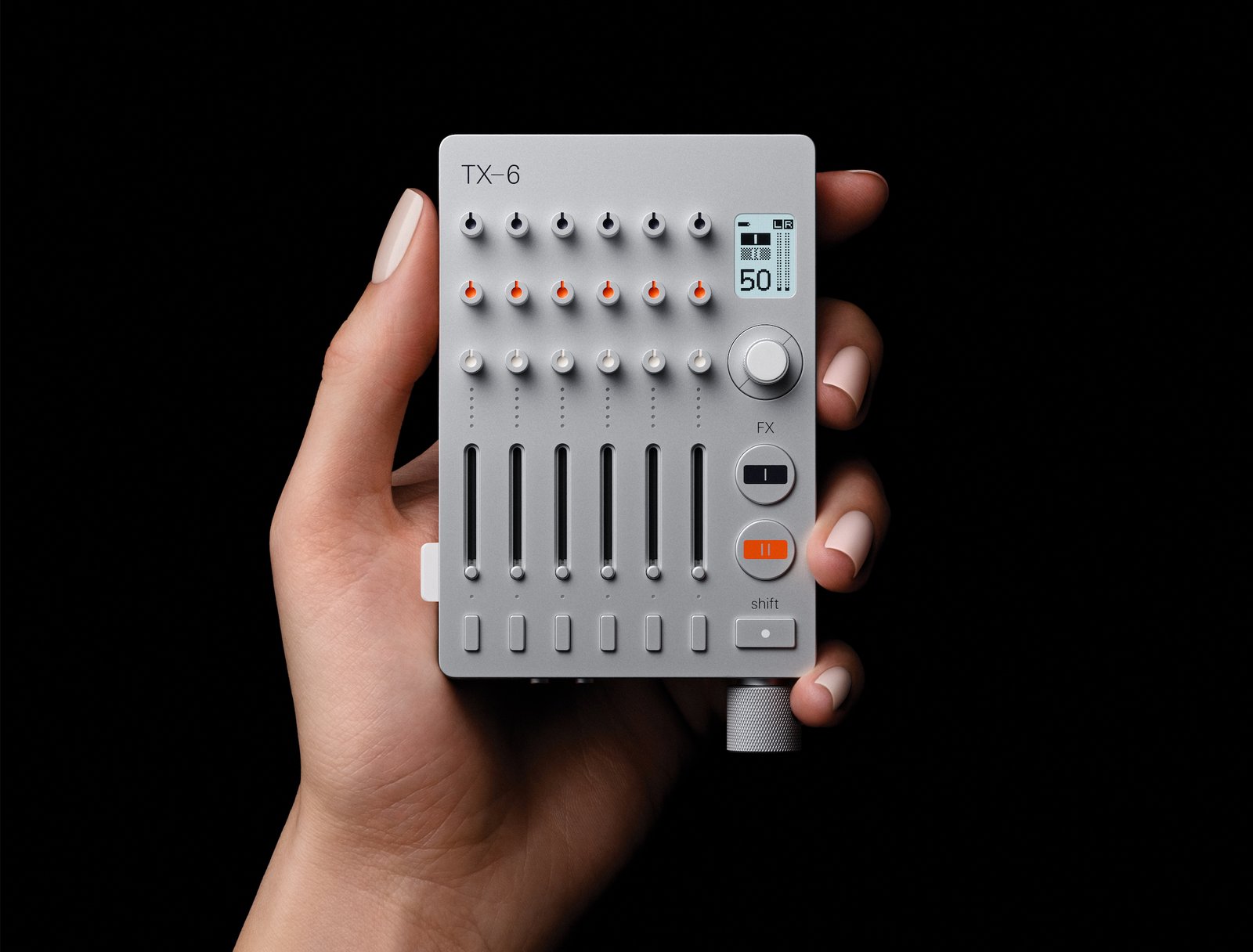 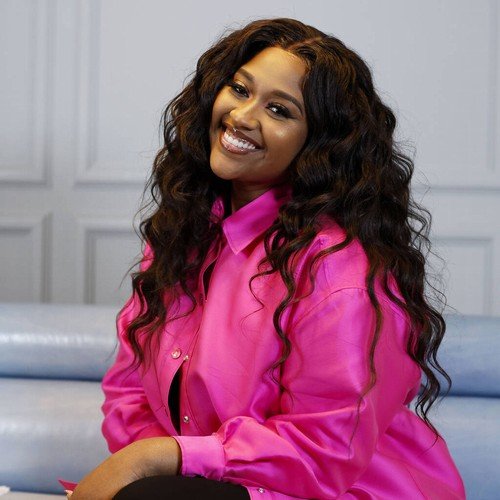 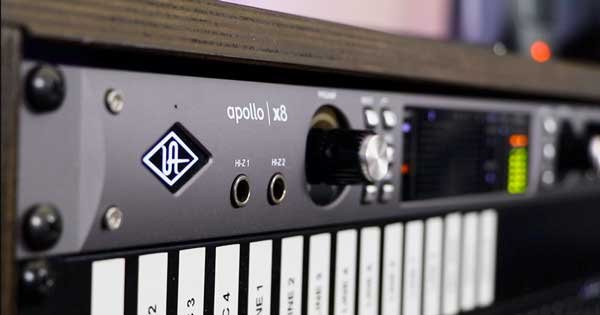 4 of the Best Audio Interfaces on the Market