Jello Biafra and East Bay Ray, founding Dead Kennedys members who have battled fiercely over the band’s legacy and royalties for decades, agree on one thing: Norm, listed as co-producer of 1980’s debut Fresh Fruit for Rotting Vegetables, was a cat. “I loved Norm,” Biafra says. “He would be asleep across the mixing board.” Adds Ray: “He did an excellent job. He had his little corner where he slept most of the time and would look up and look around.”

More characteristically, Biafra and Ray are at odds over a 40th-anniversary Fresh Fruit reissue that Ray and Dead Kennedys bandmates Klaus Flouride and D.H. Peligro will release Sept. 30.

Biafra, the fiery frontman and leftist raconteur who once unsuccessfully ran for San Francisco mayor, heard a pre-release version and declared the project a sham. “If you want a smoother mix, with a lot of the top teeth, the fierce factor, rolled off — not unlike commercial pop-punk releases that are on commercial radio — then yeah, this is your Fresh Fruit,” he tells Billboard.

Fresh Fruit, a punk landmark that contains sarcastic anthems engineered for maximum shock, such as “Kill the Poor,” “Let’s Lynch the Landlord,” “California Über Alles,” “Holiday In Cambodia” and a cover of Elvis Presley’s “Viva Las Vegas,” has been reissued several times over the years. Ray, the guitarist responsible for the rockabilly and surf riffs surrounding Biafra’s distinctive yodel-scream, tells Billboard the original album sounded “boxy.” According to him, the new version, mixed by Chris Lord-Alge (a Grammy-winning engineer who has worked on tracks by Chaka Khan and Bruce Springsteen, among many others), “went from two dimensions to three dimensions.”

In 1998, Ray, Flouride and Peligro sued Biafra, alleging he refused to pay royalties and demanding $76,000 in back pay. The trio won the breach-of-contract and fraud case against Biafra and his label, Alternative Tentacles, in California’s Court of Appeals in 2003, giving them the right to reissue past Dead Kennedys albums. Biafra, today a spoken-word artist and collaborator on punk albums with the Melvins and others, remains angry about the ruling.

“East Bay Ray and company — and put a dollar sign for the ‘S,’ if you want, for the correct spelling of his name — managed to sue me and walk off with everything in a trial,” he says. “I’ve been mostly locked out of the discussion on Dead Kennedys ever since.” Ray accuses Biafra of being a control freak who “got caught with $76,000 because he could do no wrong,” and rips into the outspoken anti-Republican critic for being “kind of like Trump but on the left.”

East Bay Ray says the three band members, eyeing the Fresh Fruit anniversary, reached out to top rock engineers such as Bob Clearmountain (who was busy) and Lord-Alge (who turned out to be a DKs fan). With time on their hands during the COVID-19 lockdown in 2020, they exchanged notes on tracks with Lord-Alge throughout the year before deciding to proceed.

After they announced the release in early July, Biafra posted a lengthy critique of the Lord-Alge remaster, which he suggests could have been “Ray being typically cheap and Scrooge-like and just throwing up an MP3.” In his post on the Alternative Tentacles website, he acknowledged the sound is “a little fuller, a little warmer, with a little more bottom end,” but concludes it is “muffly” and rips East Bay Ray for turning his guitars down.

“Listen before you buy,” Biafra wrote.

Biafra still receives songwriter royalties on streams and sales from the reissue. The way the band wrote for Fresh Fruit, East Bay Ray recalls, involved him sending guitar riffs to Biafra, who matched them with lyrics he kept in a binder; later, Ray and Flouride played acoustic guitars on a sofa in the Bay Area and hashed out the songs with Biafra. “It was a moment in time,” Ray says. “We ran into each other right at a time when music was opening up and we were all talented and two and two equals five.” Biafra, too, admits to fond memories of those days. “We did a great thing many years ago,” he says. “We broke up before we sucked — and amicably, at the time, I might add — and I want it to stay that way.” 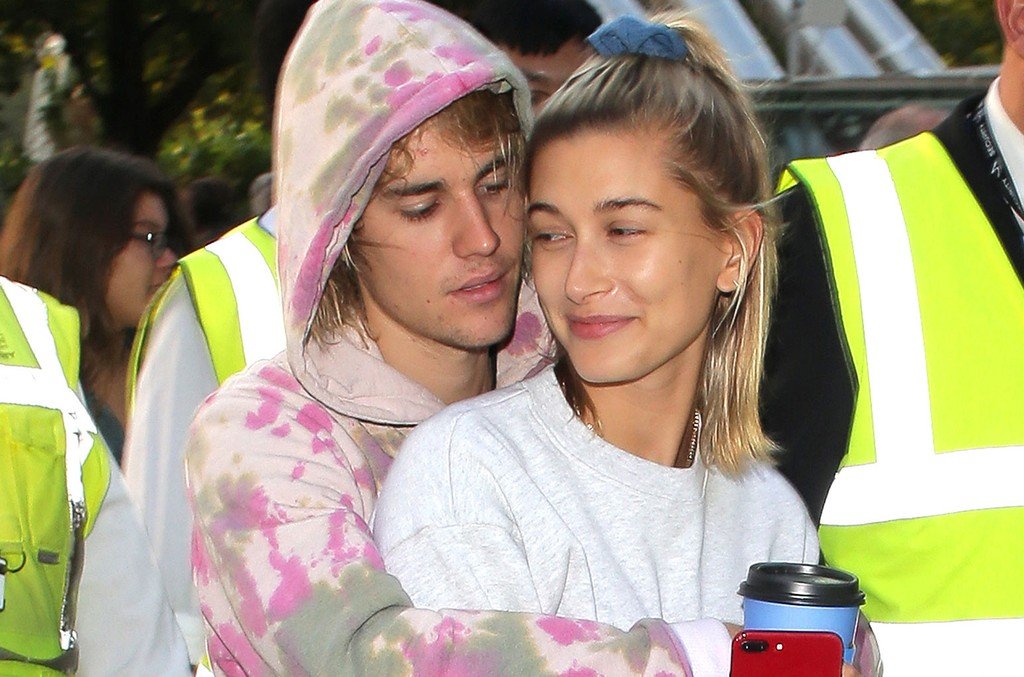 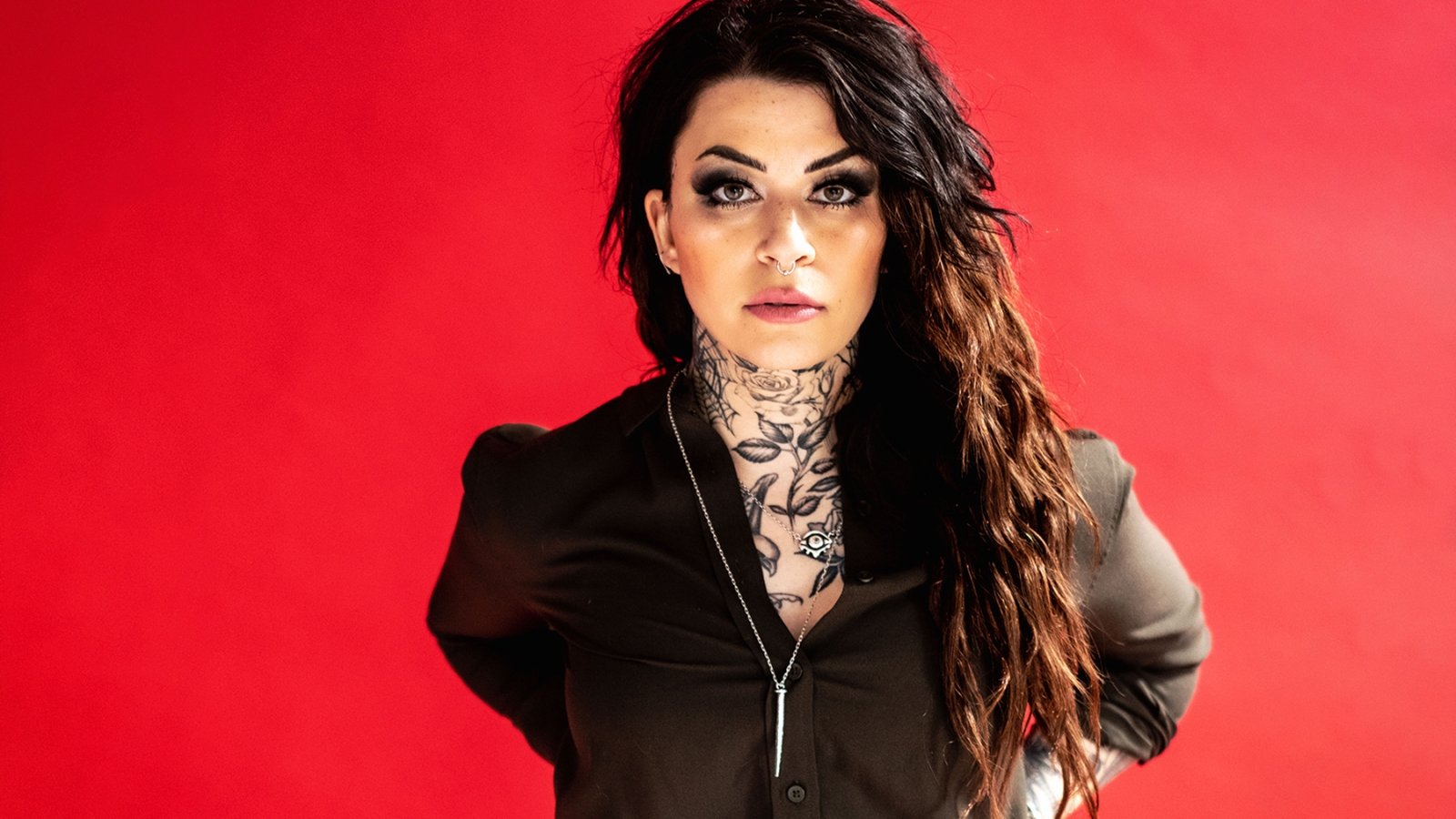 Shackled: The Devastating Reality of Childbirth Behind Bars 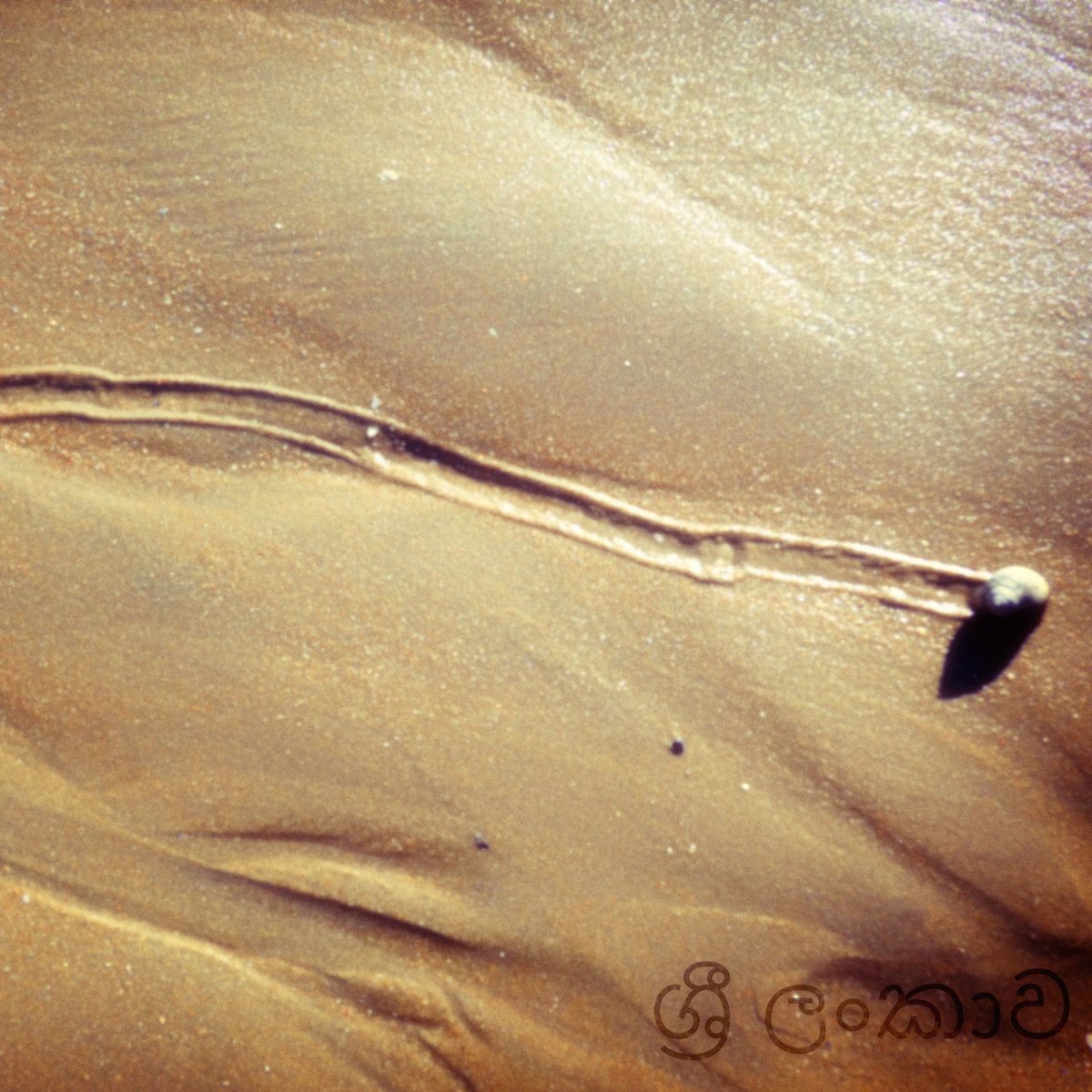 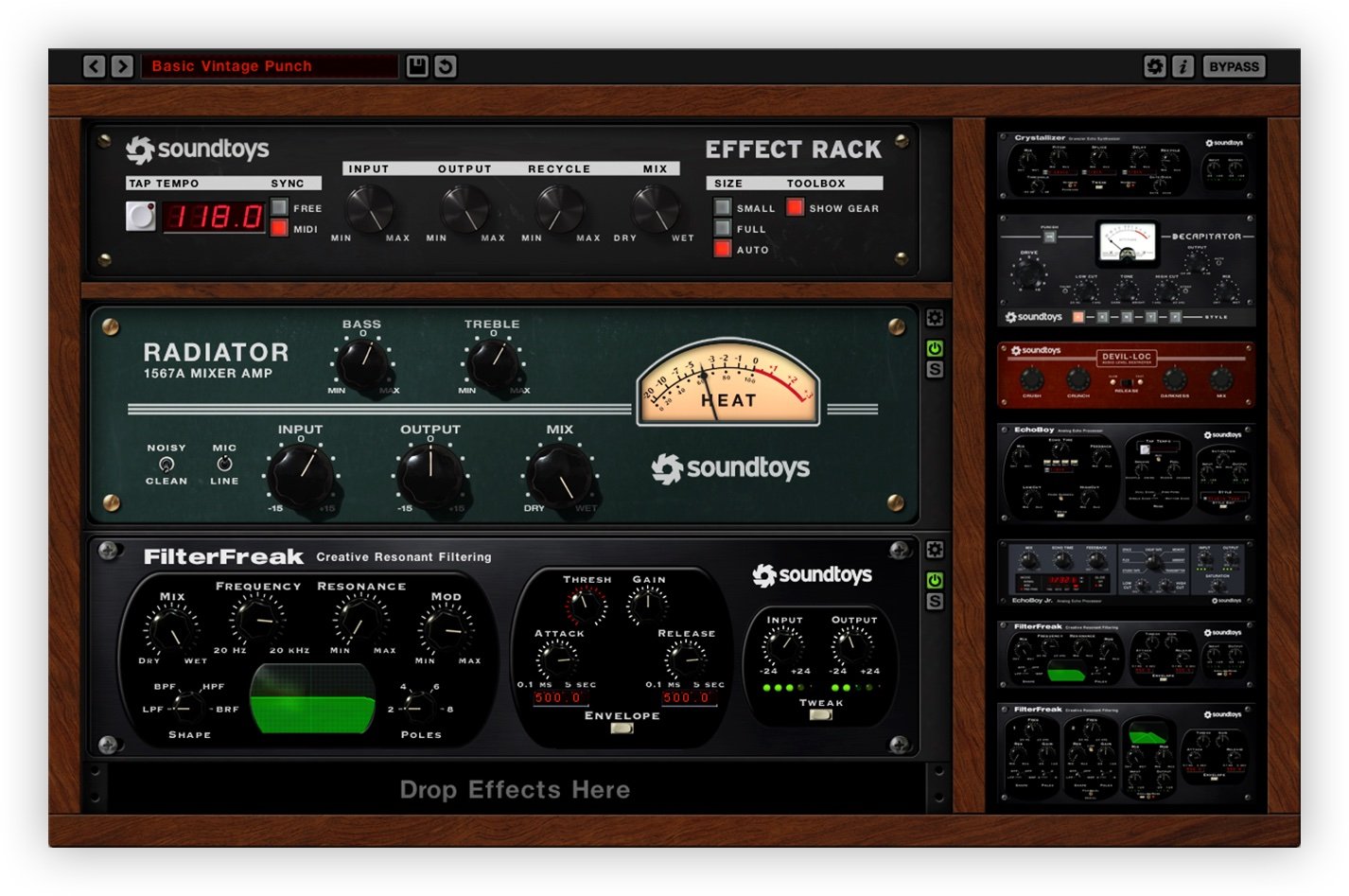