Both stars are preparing to make music comebacks and ‘Price Tag’ hitmaker Jessie is said to have penned a ballad and another track in the vein of the ‘Toxic’ hitmaker’s 2004 cover of Bobby Brown’s ‘My Prerogative’.

Jessie and Britney have gone through devastating miscarriages and fans can expect emotionally-charged, soulful lyrics.

The 34-year-old singer – whose last studio albums were 2018’s ‘R.O.S.E.’ and the festive record ‘This Christmas Day’ – has also been back in the studio with Louis York.

An insider told The Sun newspaper’s Bizarre column: “Jessie has been so open about her personal experiences and wants to turn pain into power to inspire people who have been through what she has.

“She has sent two songs to Britney and is also working with American band Louis York on new music, with an eye for a massive comeback in 2023.

“Jessie wrote some of her new songs in lockdown as well as in Los Angeles, where she worked with Louis on their ‘Songs With Friends record’.”

As for Britney, she’s joined forces with Sir Elton John on her comeback single, ‘Hold Me Closer’, a revamped version of Elton’s 1971 hit ‘Tiny Dancer’.

When it’s released, it will mark the 40-year-old pop icon’s first new music since her 13-year conservatorship ended, and she can’t wait to share it with fans.

She wrote: “I appreciate this and all of your support it means so much to me!!!

“I can’t wait for you to all to hear what we’ve been working on.”

It will also be her first official single since 2016’s ‘Slumber Party’. 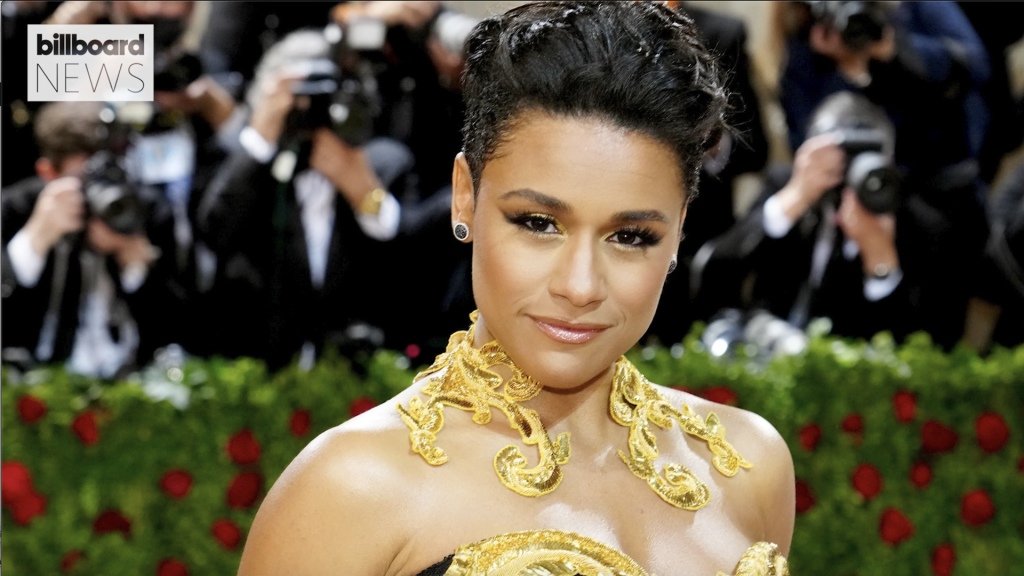 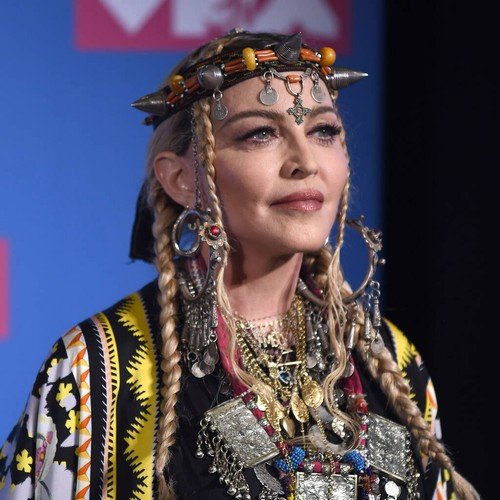 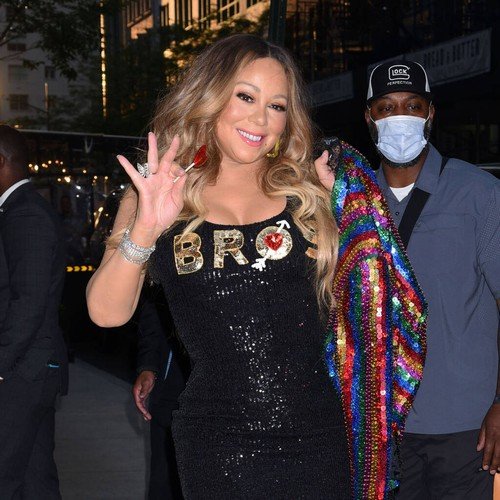 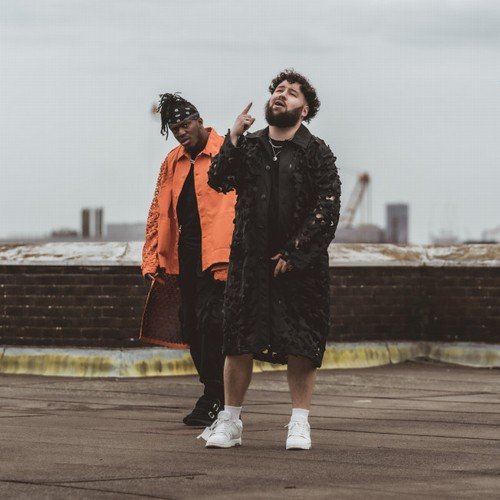