Jimin has been in the studio with Ariana Grande’s producer.

The BTS star has been dropping hints here and there about his upcoming solo music, and the 26-year-old star has recently been working with studio wizard TBHits – whose real name is Thomas Brown – and BTS collaborators Pdogg and GHSTLOOP in Los Angeles.

Alongside studio snaps, Thomas wrote: “Great times with my brothers. Jimin is amazing.”

TBHits worked with pop superstar Ariana on all six of her studio albums, while he’s also worked with Meghan Trainor.

Taylor captioned one of the same pictures on his own page: “what happened today was legendary. #jimin. (sic)”

And recently, he featured on the soundtrack to the South Korean TV drama ‘Our Blues’, teaming up with Ha Sung-woon on the duet ‘With You’.

After releasing the song in June, Jimin revealed he was hard at work figuring out how he’d like to present his new “image”.

He said: “I decided to just keep going straight through, staying together with the producers.

“I think we’ll basically always be together for around a month. We met a few times and were talking about what messages and what kind of appearance or image I want to get across.”

BTS are largely focusing on solo ventures after announcing a break from group activities in June. 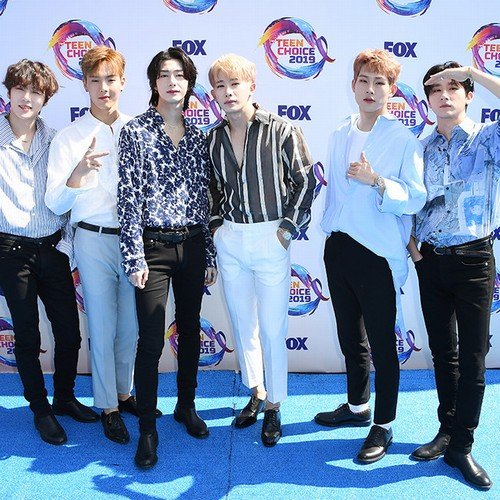 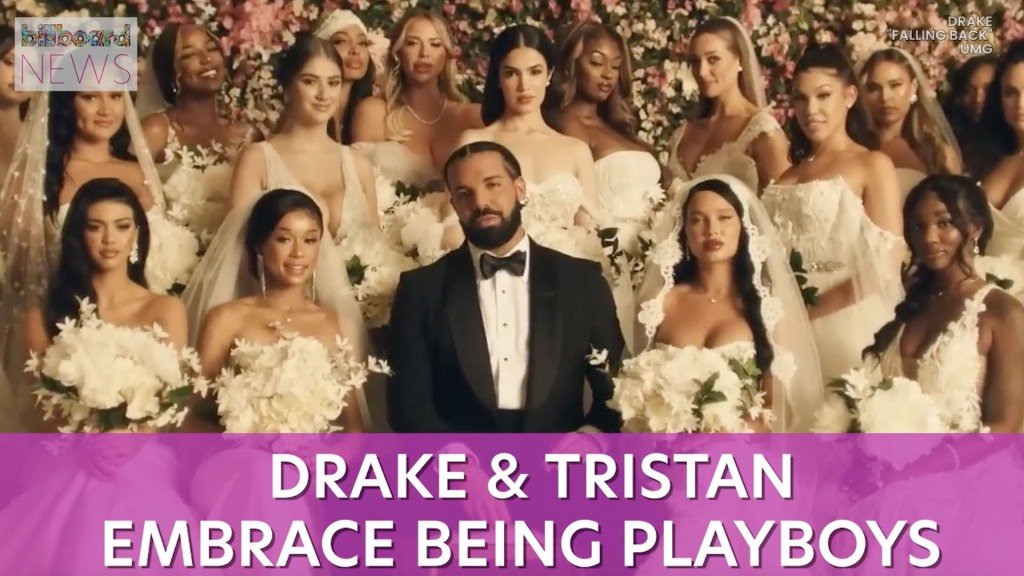 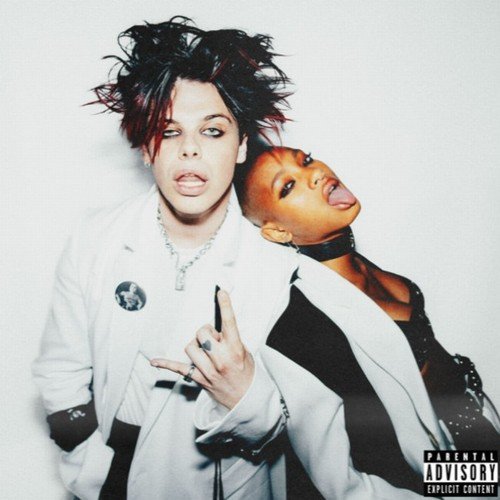