Jo O’Meara thinks an S Club 7 reunion would be “great”.

The 43-year-old pop star – who shot to fame as part of the 1990s group alongside Paul Cattermole, Tina Barrett, Rachel Stevens, Hannah Spearritt, Jon Lee, and Bradley McIntosh – would love to get back together with the ‘Don’t Stop Movin’ hitmakers but admitted it is “tricky” to co-ordinate schedules for all seven members.

She told Closer: “Everyone always asks if we will get back together. It would be great if it were to happen and I would be on board but getting all seven of us in the same room is tricky. We keep in touch when our paths cross though and always say hello.”

The group got back together in 2015 for their ‘Bring It All Back’ tour and Tina – who has also toured universities as part of S Club All Stars alongside Paul Cattermole and former S Club 8 member Stacey Franks – previously admitted she was up for another reunion with the band but suggested some of the members weren’t so keen.

She said: “I have to say, some of the members are up for it. I can actually say who. I know Rachel wants to do it, Hannah wants to do it. I would definitely love to do it, and Brad. But obviously, we need all seven so we are going to see what happens really. More than half are up for it so you never know.”

Tina also expressed a desire to emulate the success of fellow 1990s band Steps – who since reuniting in 2011 have played a string of sell-out arena tours and released three brand-new albums – and remains confident that it will happen.

She said: “We’re all older now so we could do something that reflects how we are now — not such a teeny-bopper sound, something more credible.

“Looking at a band like Steps who are quite similar, they’ve done new music and they’ve done incredibly well. We’d be silly not to.

“Everyone really enjoyed the last reunion so this time around everyone’s more up for it. I’ve chatted to pretty much everyone and I think we’re all up for it. So it’s just about getting it in the diary. I’m pretty sure it will happen.” 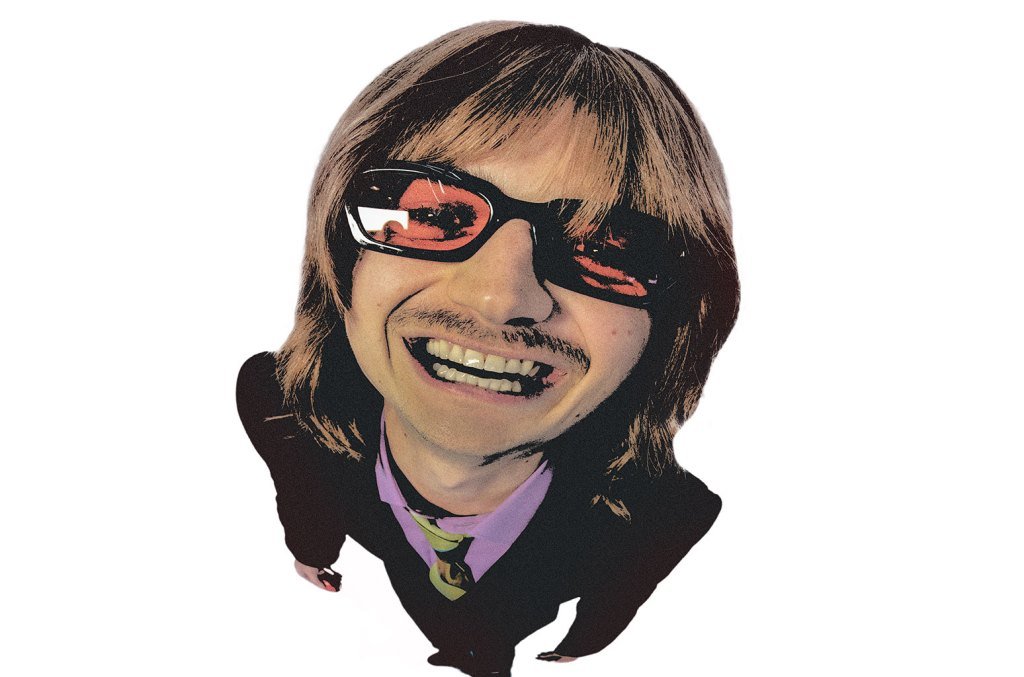 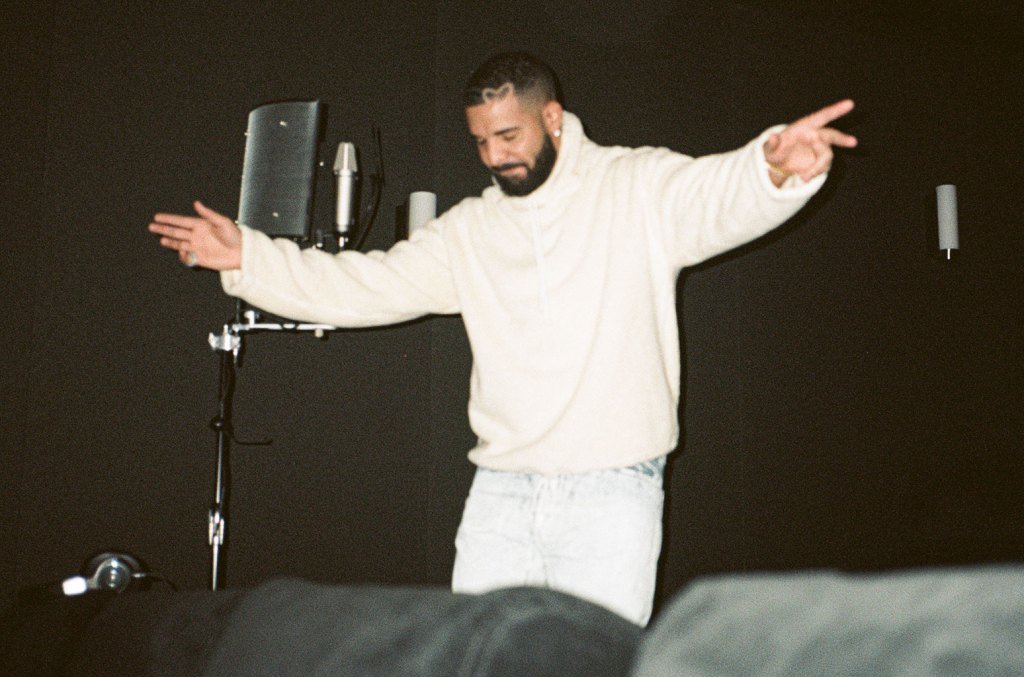 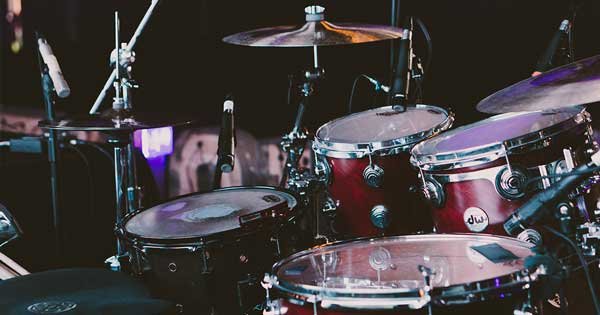 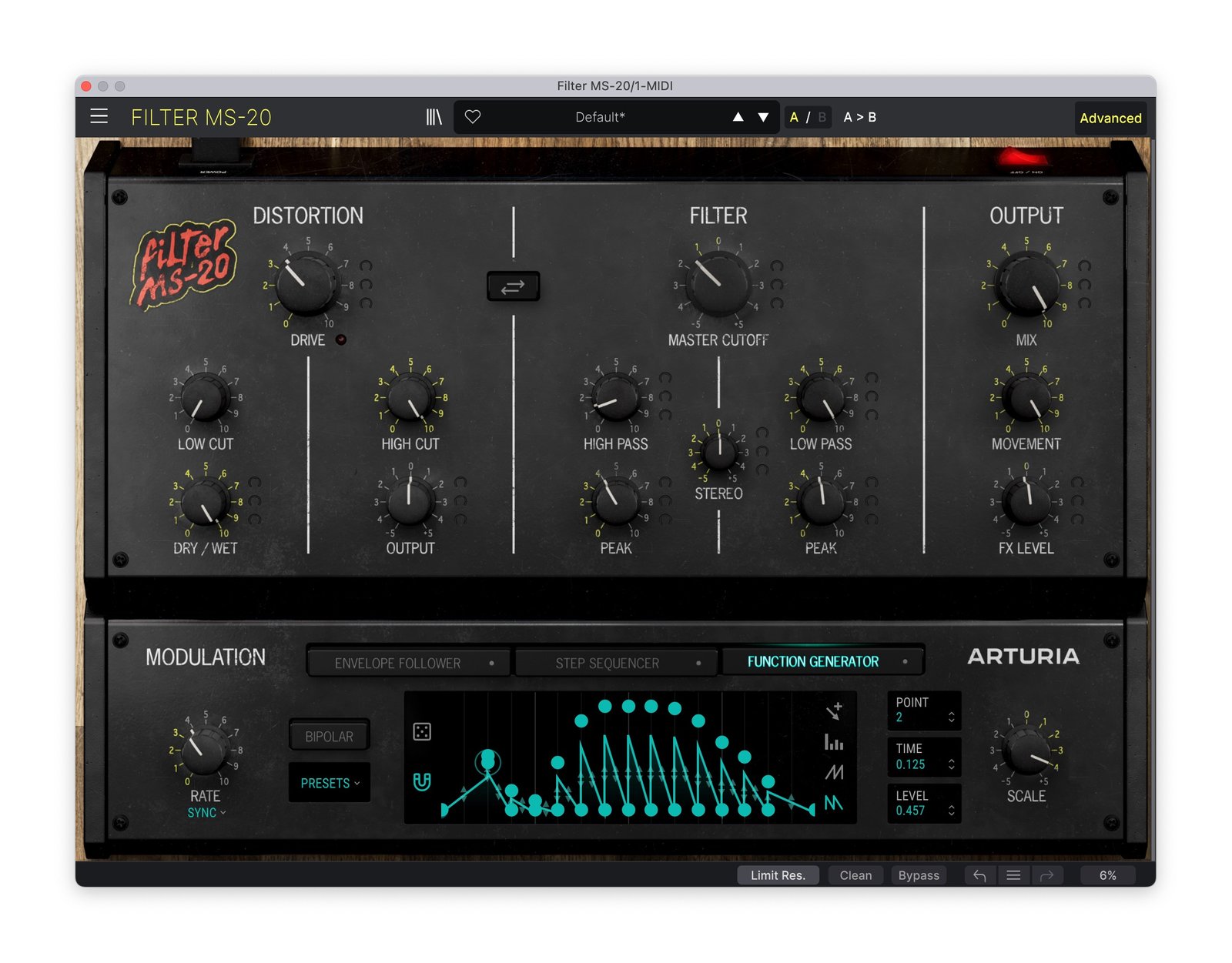