Joe Jonas is a fan of using injectables to smooth out the lines on his face.

The Jonas Brothers star spoke to People about his new campaign with injectables company Xeomin, and during the interview, Joe said that he’s not afraid to admit he uses the product.

“We’re all getting older and part of that is being comfortable (in our skin),” the 33-year-old told the outlet. “I don’t think it’s necessarily something that we have to shy away from. We can be open and honest about it and be confident and not really shy away from speaking our truth.”

The singer, whos married to actress Sophie Turner, added that he surrounds himself with people who don’t judge him for his anti-ageing efforts.

“There were all these talks at one point, like, ‘Oh, men can’t do this or it’s weird for guys to do that,’ and I think there’s a stigma that’s fading, and I like that,” he smiled.

“Guys are more openly wearing make-up, and it’s great to see. It’s like, do whatever you want, you know? It’s a beautiful generation that we’re living in.” 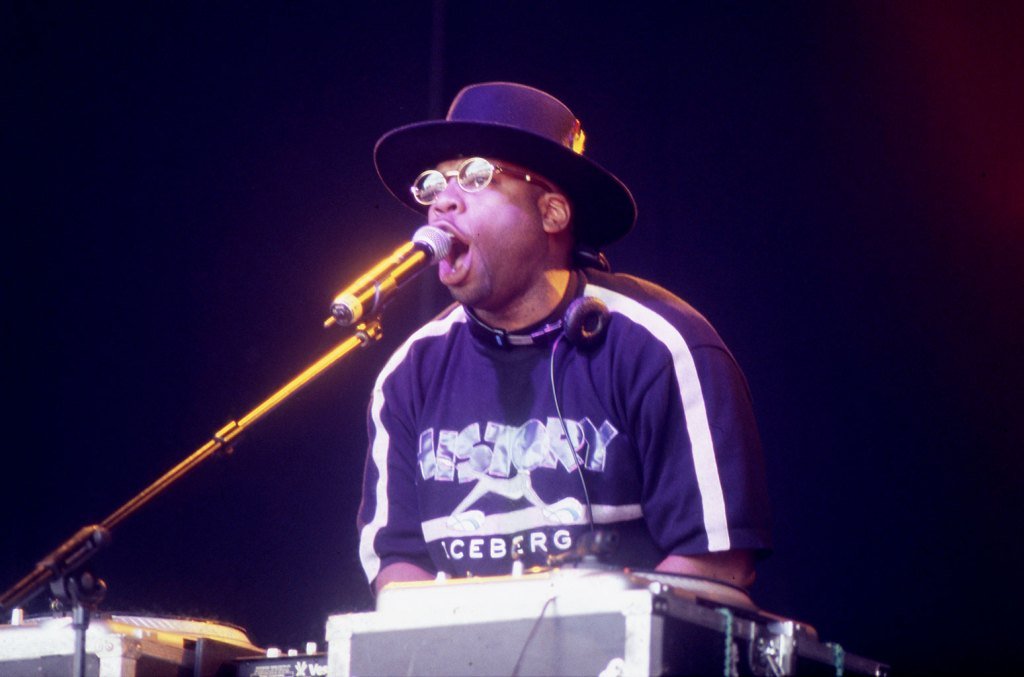 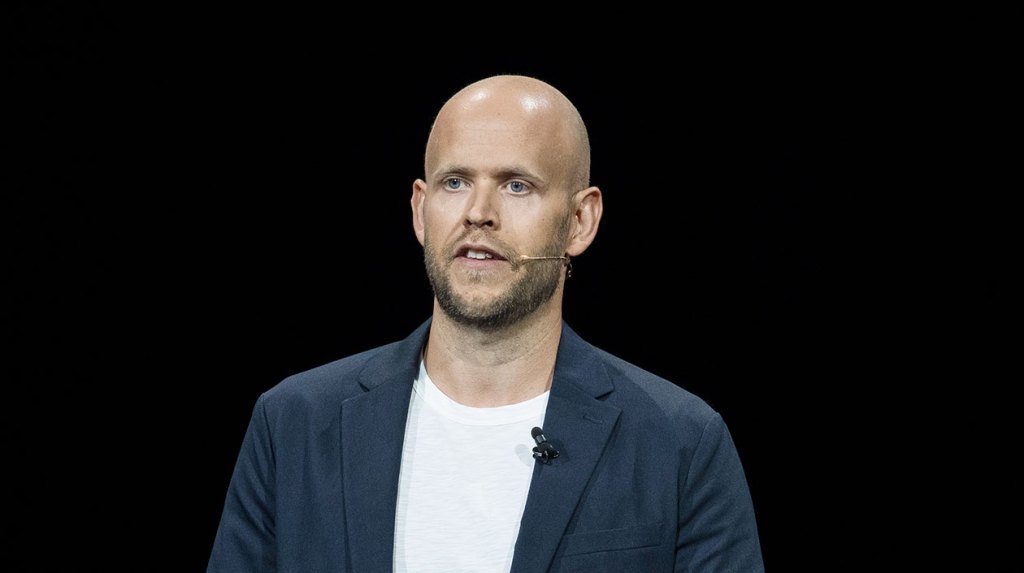 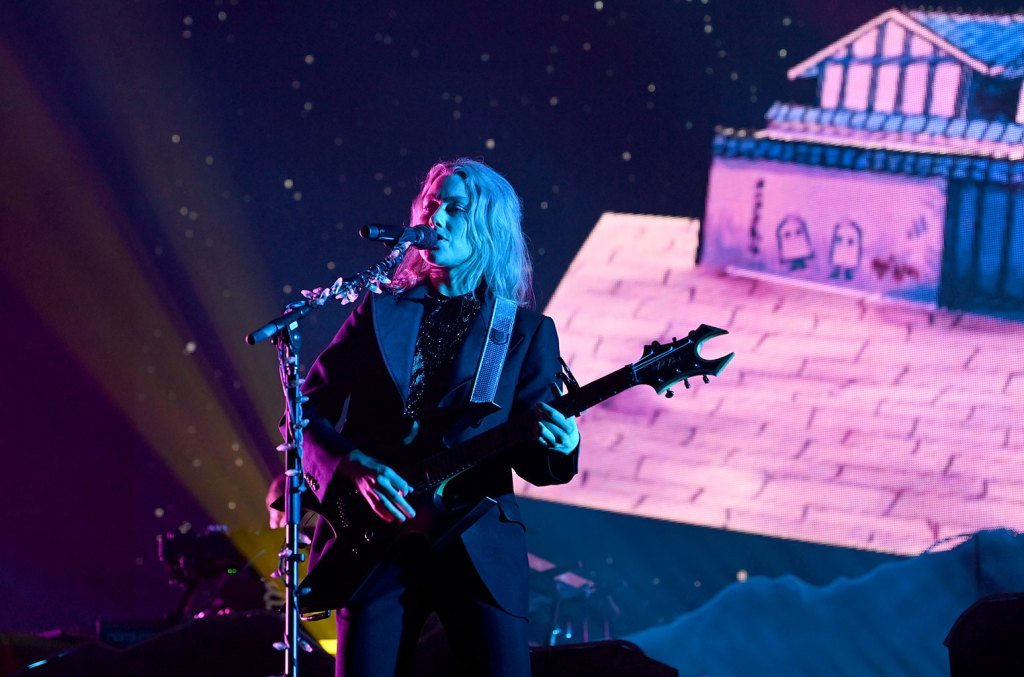 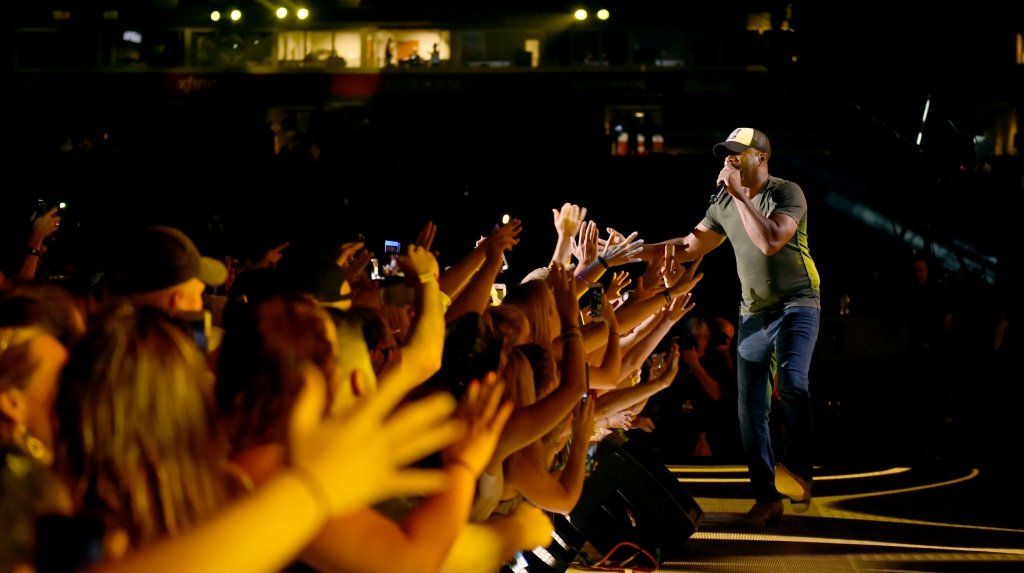