John Mayer has claimed he doesn’t have “the brain” to pursue an acting career.

Alongside his music career, the singer-songwriter has made cameos in 2014’s Zombeavers, 2015’s Get Hard, and most recently, in B.J. Novak’s Vengeance.

But in an interview for Entertainment Tonight at the Los Angeles premiere of the mystery-comedy, John explained that he has no desire to become an actor full-time.

“I like being in my friends’ movies… I don’t really have a brain for acting. I like when my friends call me and say, ‘You wanna do stuff?'” he shared.

John went on to explain that he doesn’t take his film commitments too seriously.

Elsewhere at the event, Ashton Kutcher revealed that he had actually referenced John when he was preparing for the part of Quinten Sellers in Vengeance.

“I didn’t know John was in the movie, so when I got cast, I sent B.J. a bunch of pictures of John Mayer doing his Western album (2001’s Room for Squares), where he’s got ponchos on and was like, ‘This is what I think the character looks like,'” he recalled to Access Hollywood. “(He was like), ‘Um, John’s actually in the movie so I don’t think that we can do that.’ So, then I ended up rejigging the whole thing.”

Vengeance also stars Boyd Holbrook, Dove Cameron, and Issa Rae, and is set to open in U.S. cinemas on 29 July. 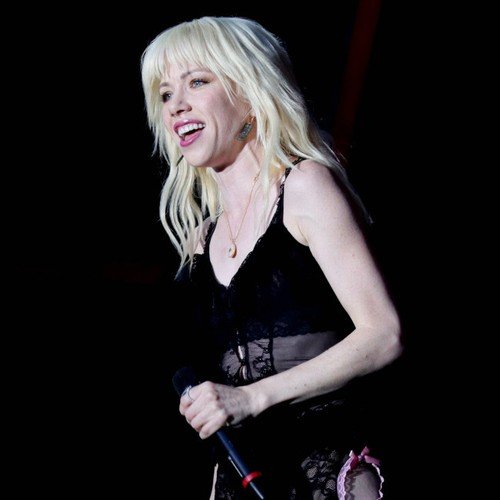 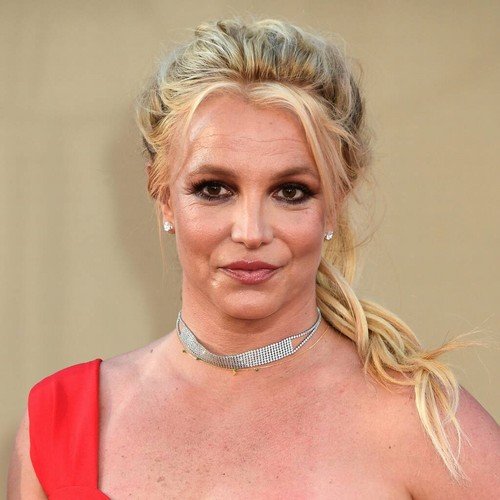 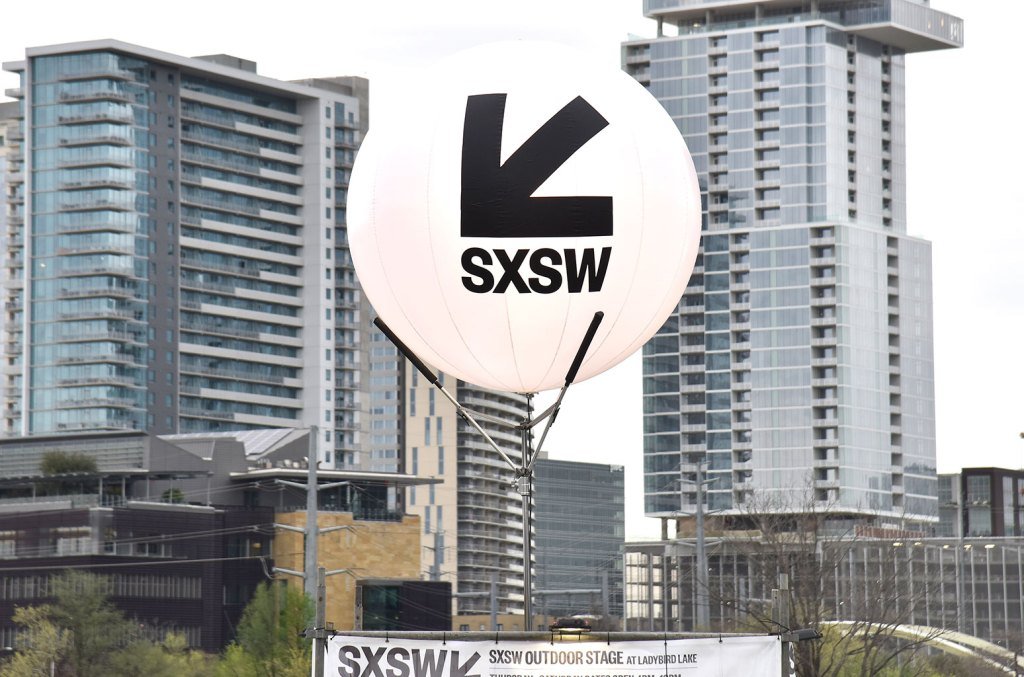 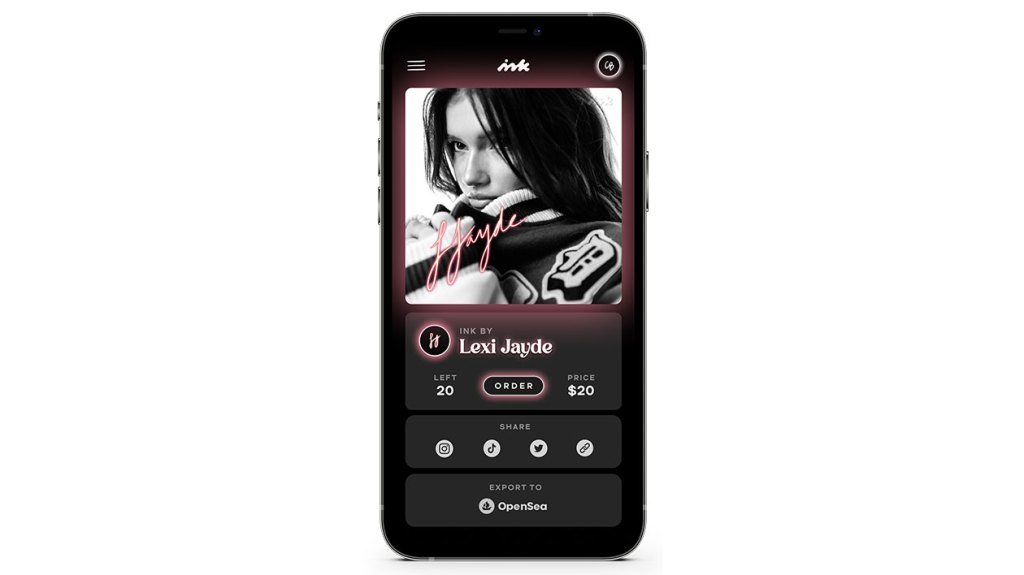