JoJo Siwa has explained why she described Candace Cameron Bure as the “rudest celebrity” in a recent viral TikTok post.

On Sunday, the former Dance Moms personality posted a video online in which she called out the Fuller House actress while reflecting on her best and worst encounters with Hollywood stars.

After the TikTok hit headlines, Candace reached out to JoJo to apologise, and on Tuesday, the 19-year-old told Page Six exactly what upset her about the actress’ behaviour.

“You know, I had a rough experience when I was little. I was 11, and I was a big, big fan, and I wanted to take a picture with her, and it wasn’t a good time for her,” she recalled to the outlet. “I will say because I had a bad experience, that doesn’t mean that she is an awful human. I think it just was an inconvenient time for her, and little 11-year-old me was just so pumped up and so excited, but that doesn’t mean she’s the worst human ever.”

In a video posted to Instagram on Tuesday, Candace confessed she was “so shocked” by JoJo’s claims but expressed regret over the incident.

“She (JoJo) goes, ‘I get it now as an adult when you’re on the red carpet and everything’s happening and you’re being pulled in different directions, but at that time I was 11,’ and I go, ‘I broke your 11-year-old heart.’… Ugh. I feel crummy. JoJo, I’m so sorry,” the 46-year-old said to the camera.

At the end of the clip, Candace insisted: “(It’s) all good on the JoJo front.” 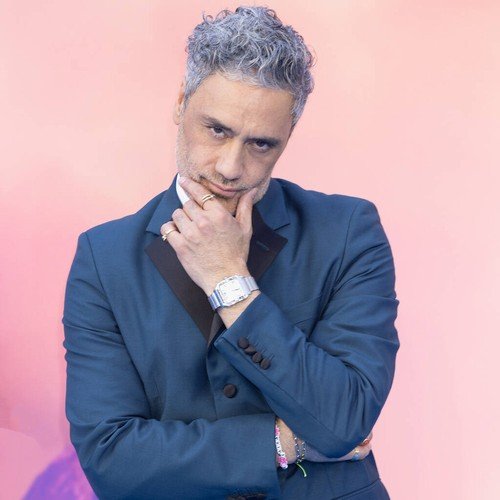 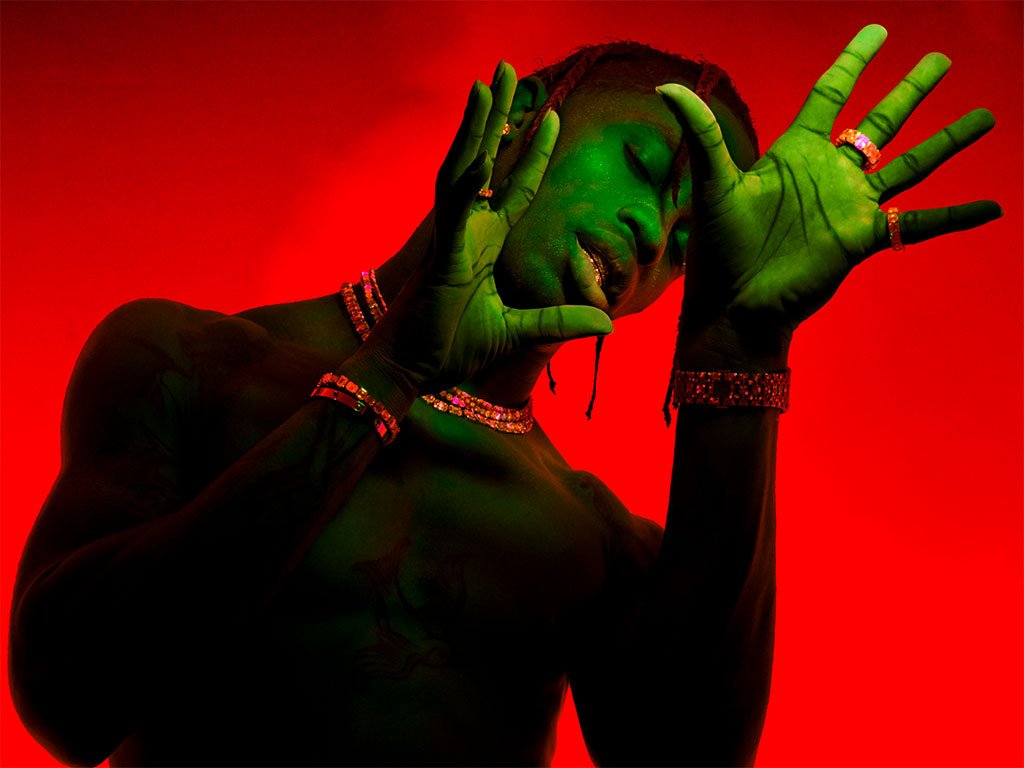 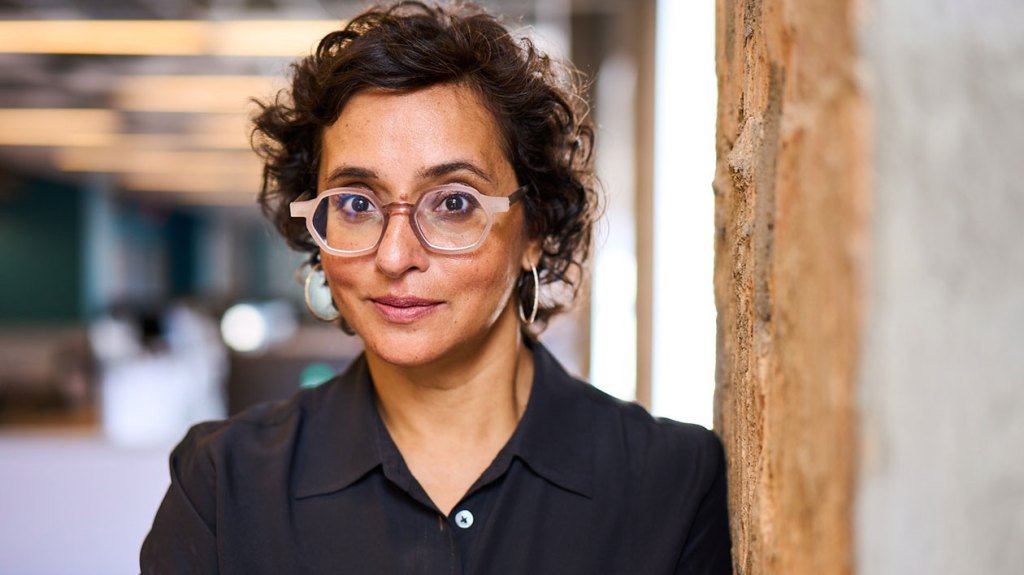 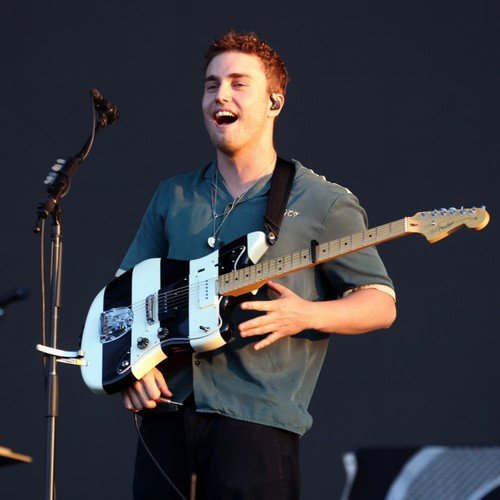