According to Page Six, the wine entrepreneur popped the question to the TV producer at their East Hampton, New York home over the weekend.

On Monday, Jesse confirmed the exciting news by sharing two photos of the romantic proposal on his Instagram page.

“Time to BeReal (sic),” he wrote in the caption.

A number of the couple’s celebrity friends were quick to send them congratulatory messages, including actress Dakota Fanning and model Brooks Nader.

Bongiovi and Light started dating in 2018. 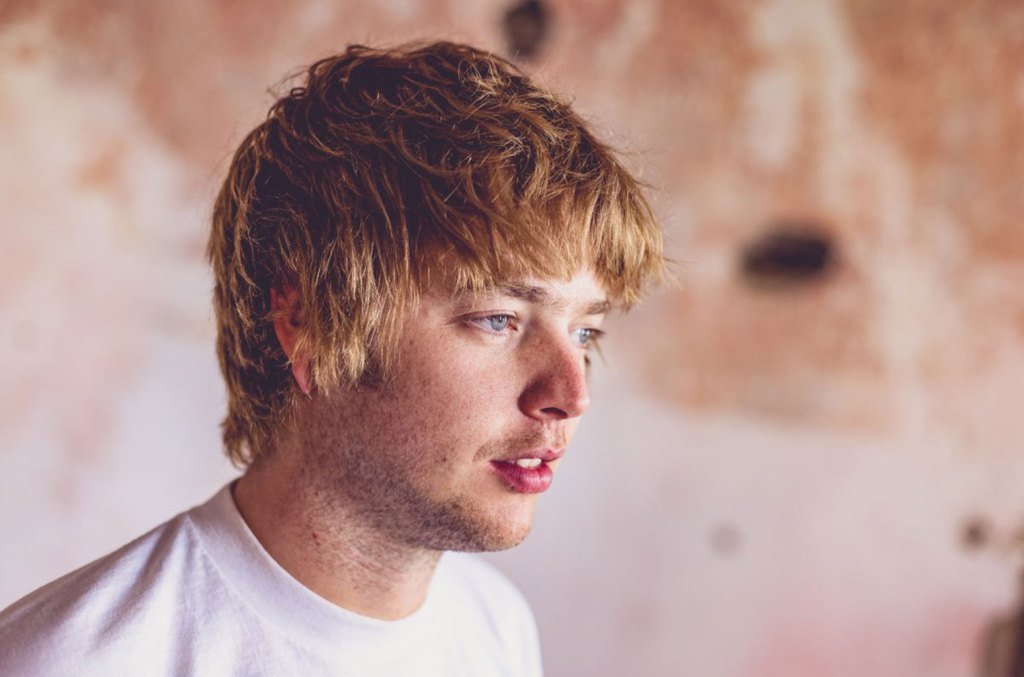 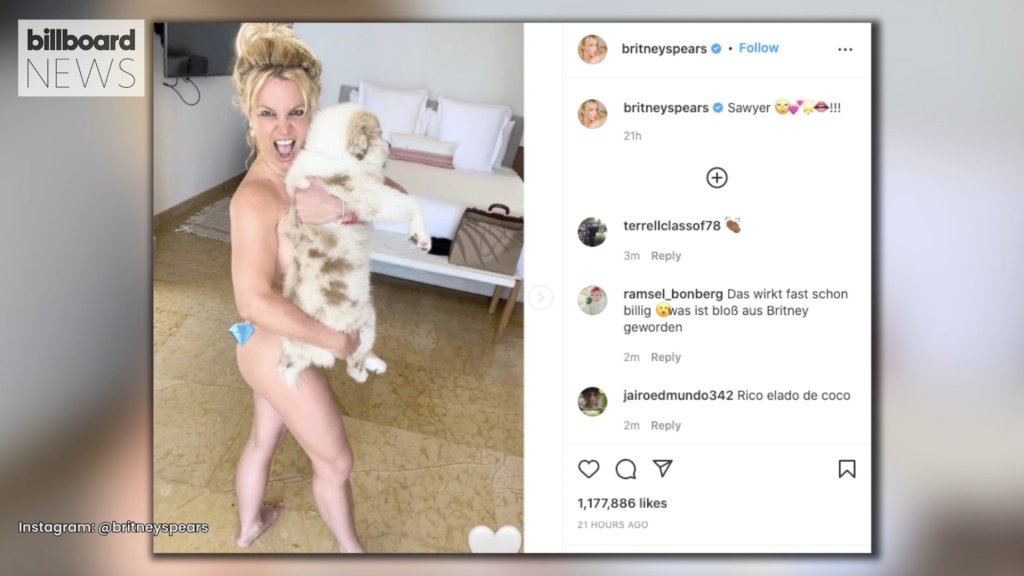 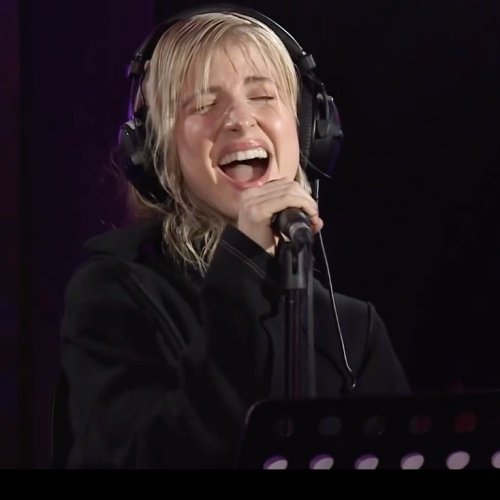 Hayley Williams: ‘Bloc Party was the number one reference because there was such an urgency to their sound’ – Music News 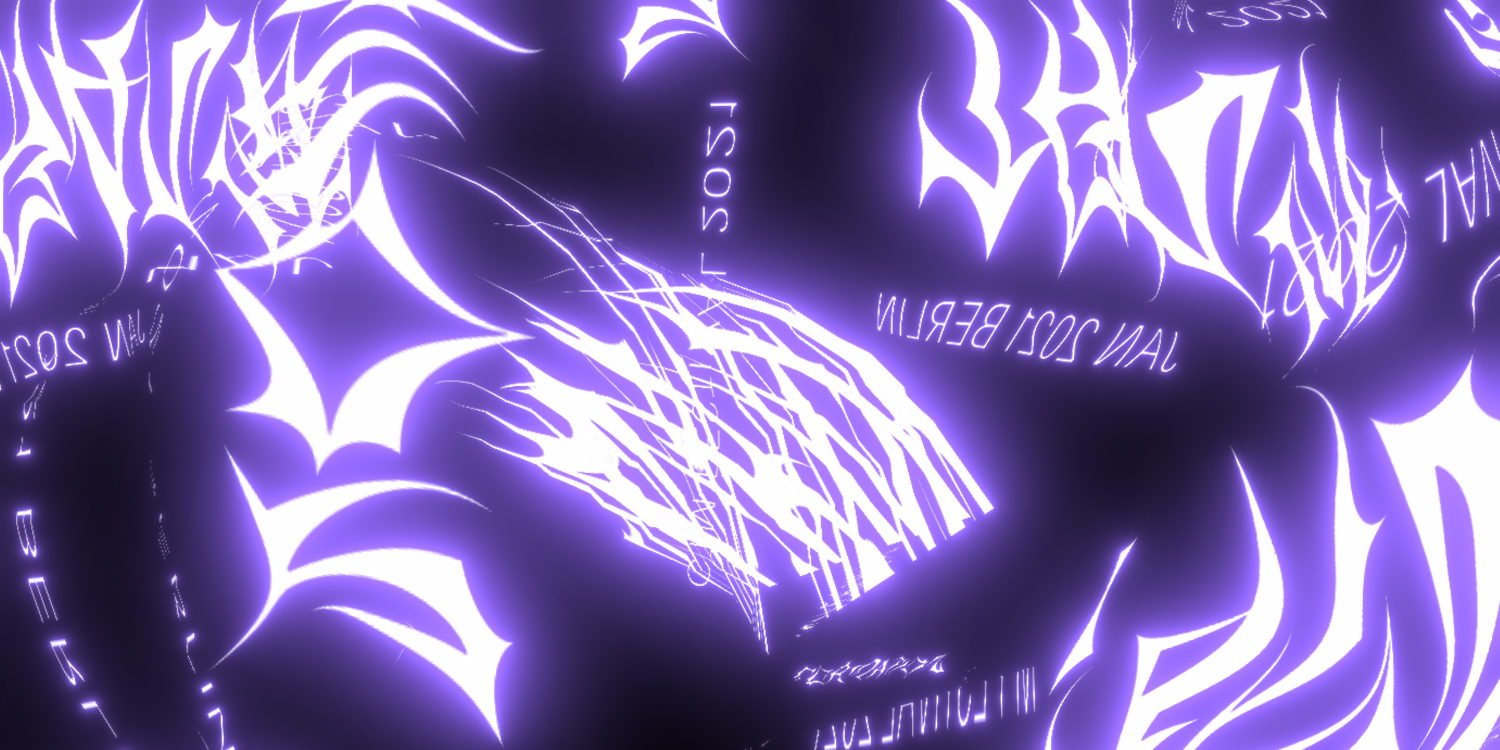