Joni Mitchell thrilled the crowd at the Newport Folk Festival when she performed a surprise set on Sunday.

Singer-songwriter Brandi Carlile closed the Rhode Island festival on Sunday with a headline set billed as Brandi Carlile and Friends. At first, she was joined by fellow musicians including Taylor Goldsmith, Marcus Mumford, Wynonna Judd, and Allison Russell, who sat in a semi-circle of seats facing two throne-style armchairs in the centre.

According to NPR, Carlile declared, “This scene shall be forever known henceforth as the Joni Jam!” and introduced the 78-year-old star to the stage.

Video footage shows Mitchell and Carlile singing Mitchell’s classics Both Sides Now and A Case of You, and the iconic singer playing an electric guitar solo from her 1974 song Just Like This Train.

The set, which was mostly performed as a group singalong, also featured renditions of her songs including Carey, Come in From the Cold, Help Me, Big Yellow Taxi, Why Do Fools Fall in Love, Amelia, and The Circle Game.

The music legend last performed at the festival in 1969 and the set marked her first full public show since 2000.

Mitchell, who suffered a brain aneurysm in 2015, performed live for the first time since 2013 earlier this year. She was awarded the titular honour at the MusiCares 2022 Person of the Year gala in April and appeared onstage with Carlile, a longtime fan and supporter, and Jon Batiste. 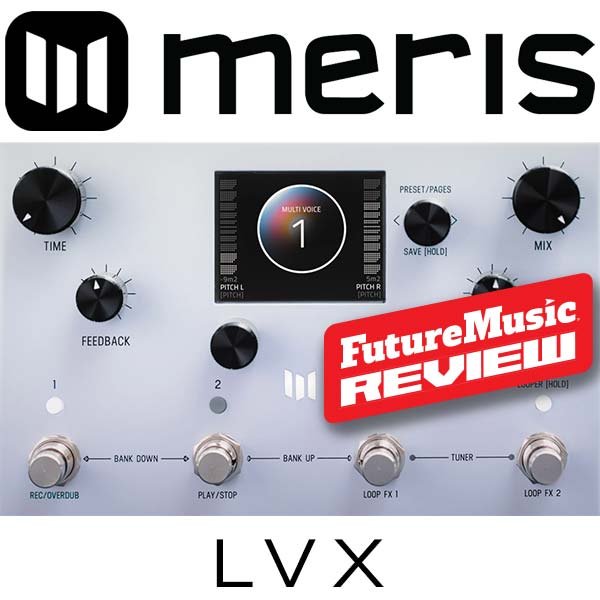 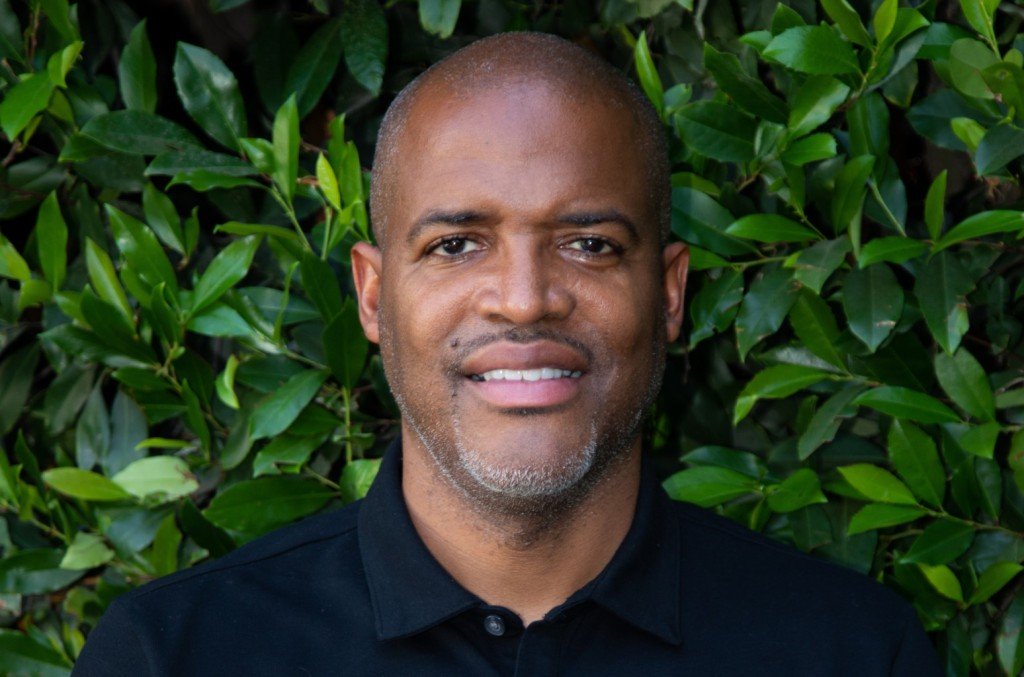 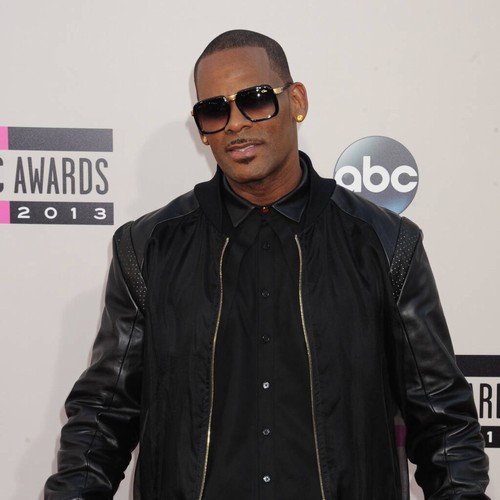