Justin Bieber offered up his help after U.S. basketball star Brittney Griner was sentenced to nine years in prison in Russia on Thursday.

The 31-year-old sports star was arrested in February after vape cartridges containing cannabis oil were found in her luggage as she arrived at an airport near Moscow. On Thursday, she was convicted of drug possession and smuggling and sentenced to nine years in prison and a fine of 1 million rubles ($16,500/£13,600).

Responding to the news on his Instagram Stories, Justin wrote, “This hurts. If anyone knows of anyway I can help please let me know.”

Actress Mia Farrow also reacted to the sentence on Twitter, writing, “The Russian judge ignored everything Britney Griner had stated. He sentenced her to 9 years in a ‘penal colony’. For carrying 2 vaping cartridges – medically prescribed. Damn. Heartbreaking.”

Meanwhile, 50 Cent posted, “This is wild, smh (shaking my head),” while Jada Pinkett Smith and Andy Cohen both called for Griner to be freed.

U.S. President Joe Biden said in a statement that Russia was “wrongfully detaining” the basketball star and added, “It’s unacceptable, and I call on Russia to release her immediately so she can be with her wife, loved ones, friends, and teammates.”

Griner’s lawyer has stated that they will appeal the sentence, insisting that the court ignored their evidence as well as the guilty plea Griner entered during her trial in July. 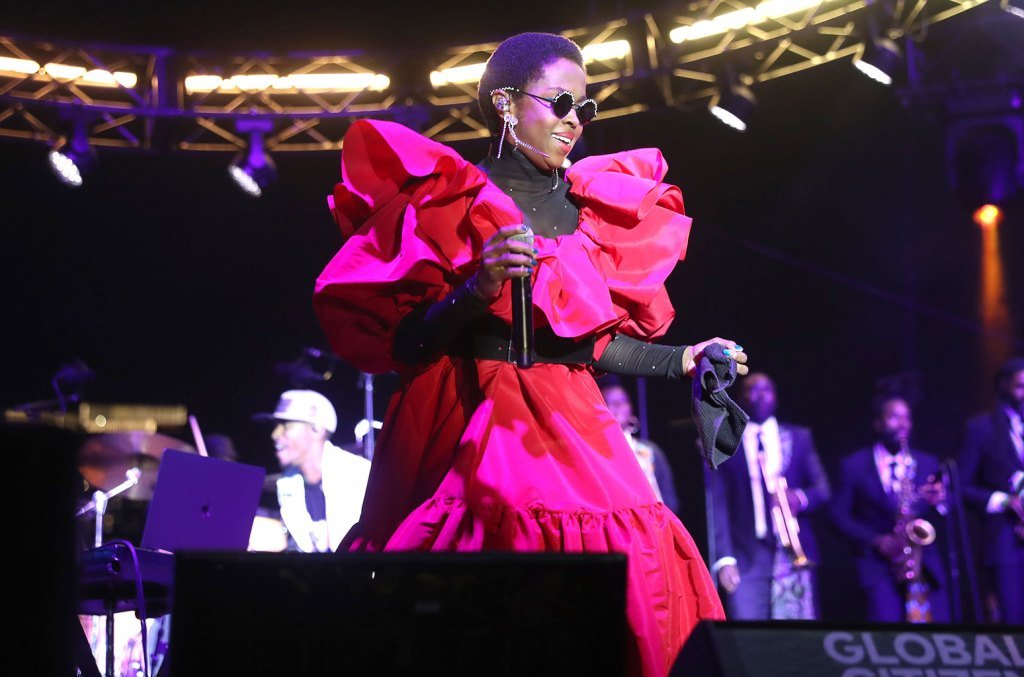 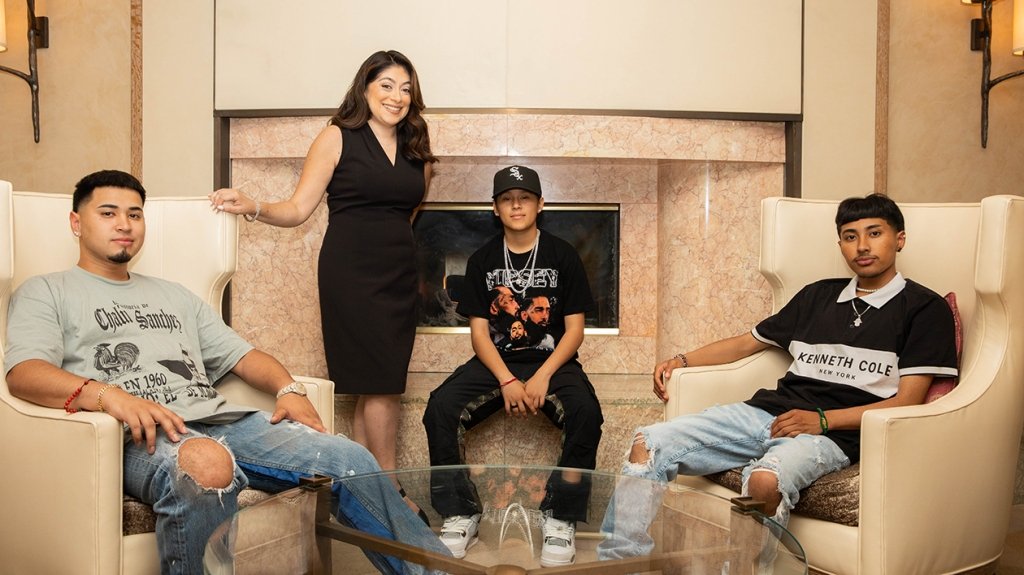 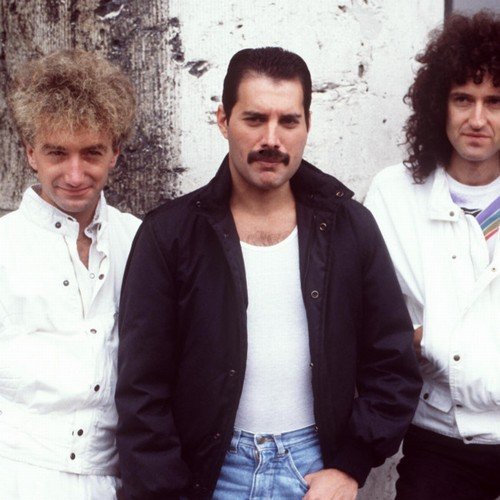 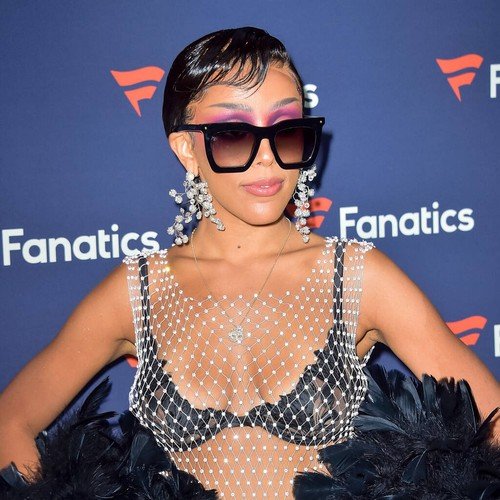