Kanye West has accused Adidas bosses of creating its annual Yeezy Day without his approval.

The rapper teamed up with the German sportswear giant to launch the Yeezy line in 2015, and on 2 August every year, the brand celebrates Yeezy Day, during which some of the most popular models from the sneaker line are re-released.

In a private Instagram message to Complex on Tuesday, Kanye claimed that he didn’t sign off on the annual holiday, which is now in its third year, and hasn’t approved of many of Adidas’ recent decisions.

In June, the Stronger hitmaker publicly called out Adidas on Instagram by comparing the new Adilette 22 slides to the Adidas Yeezy slide and accusing them of “blatant copying”.

Referring to his accusation in his message to Complex, Kanye added, “When I originally ordered adidas to make more Yeezy slides the GM lied to my face and said they didn’t have the capacity meanwhile adidas was copying my slides and making their own version of the Yeezy slide.”

The 45-year-old also claimed that Adidas executives “slowed down production” on the shoes he created for Gap with Balenciaga’s creative director Demna Gvasalia, although their designs allegedly didn’t breach his contract with the sports brand.

Adidas representatives have yet to publicly respond to Kanye’s allegations. Their current partnership runs until 2026. 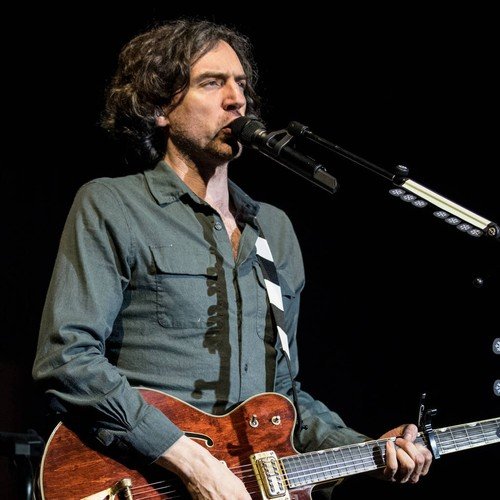 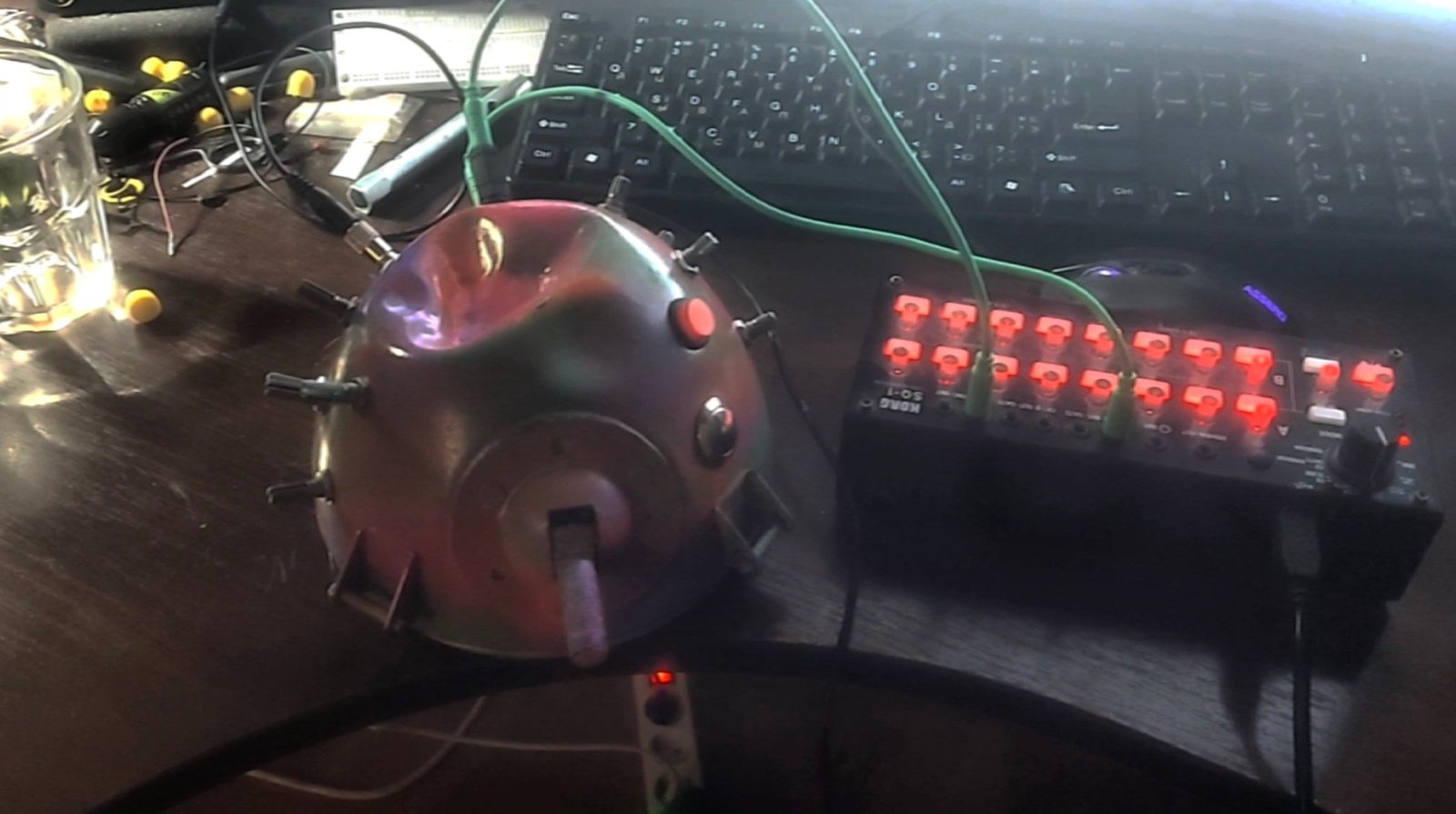 Psychedelic Soldier: a burnt-out Russian tank headlight made into a synthesizer 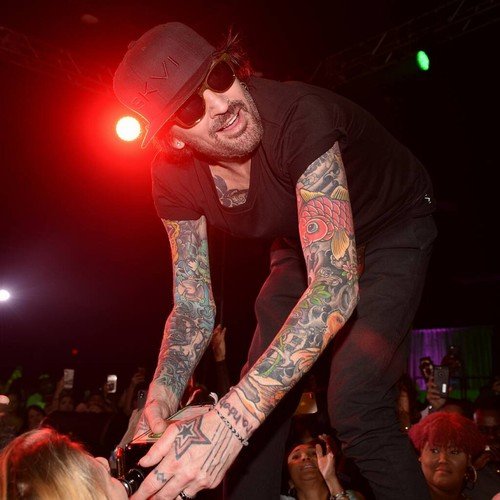 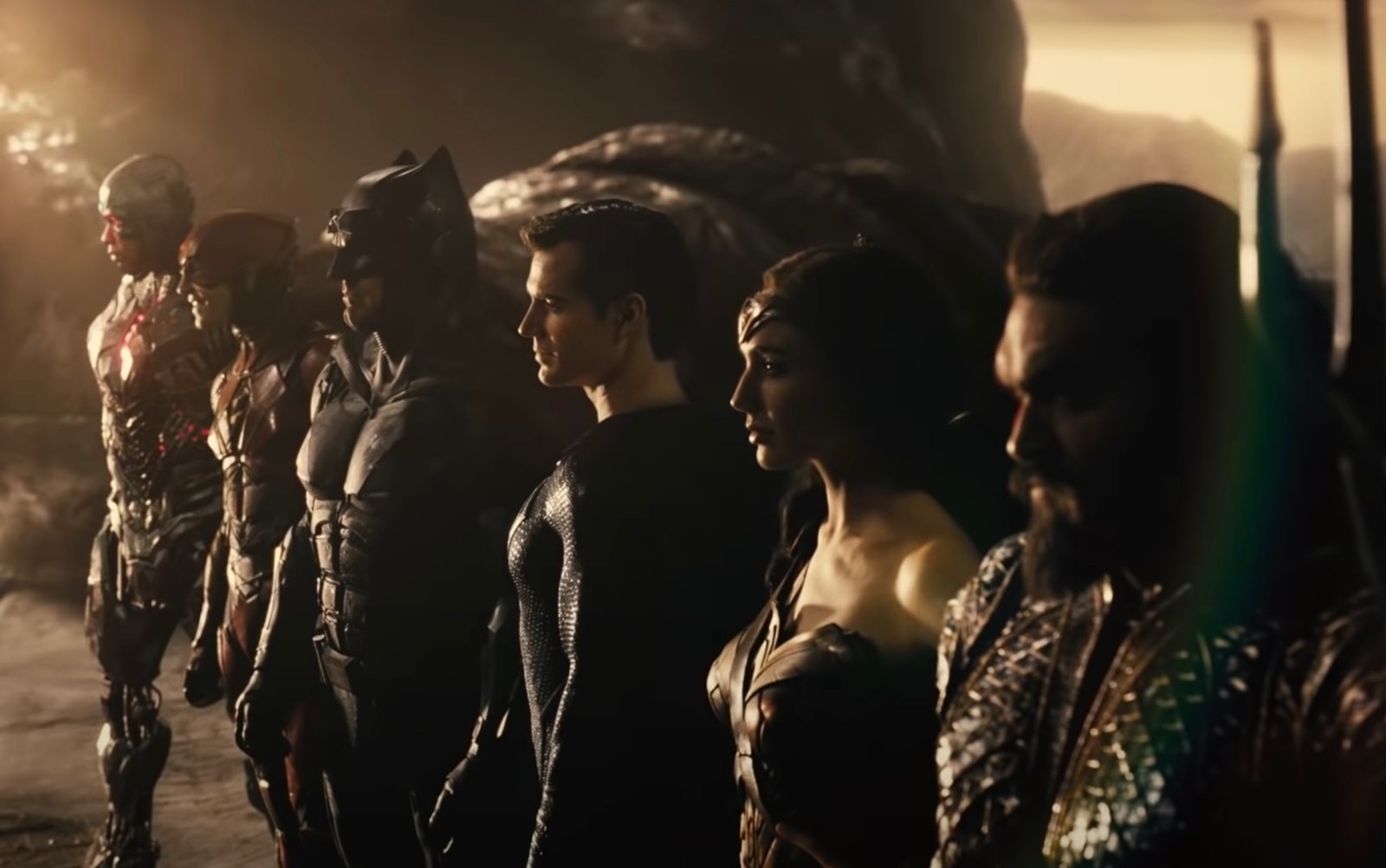