In an appearance on Fox News on Thursday, the rapper and Yeezy designer responded to criticism over his newest collection – Yeezy Gap Engineered by Balenciaga – being sold in large heavy-duty bags typically found on a construction site.

Yeezy Gap is Kanye’s new all-black clothing line being sold online and in Gap stores. In-store, the clothes for sale are heaped inside the bags which customers need to search through.

Responding to accusations that the display derides homeless people and those living in extreme poverty, Kanye told the outlet, “Look, man. I’m an innovator, and I’m not here to sit up and apologise about my ideas.

“That’s exactly what the media tries to do: make us apologise for any idea that doesn’t fall under, exactly, the way they want us to think.”

He further told interviewer Eric Shawn not to “clown the creators” because criticism makes designers “less brave” about sharing their ideas.

Kanye also explained that he decided on the display as he wanted to make the shopping experience more informal and egalitarian.

“This is, like, not a joke; this is not a game. This is not just some celebrity collaboration,” the rapper insisted. “This is my life, you know? I’m fighting for a position to be able to change clothing and bring the best design to the people.”

Before releasing his Yeezy Gap collection, Kanye posted a message on Instagram that read, “Look to the children…Look to the homeless…As the biggest inspiration for all design.” The post has since been deleted. 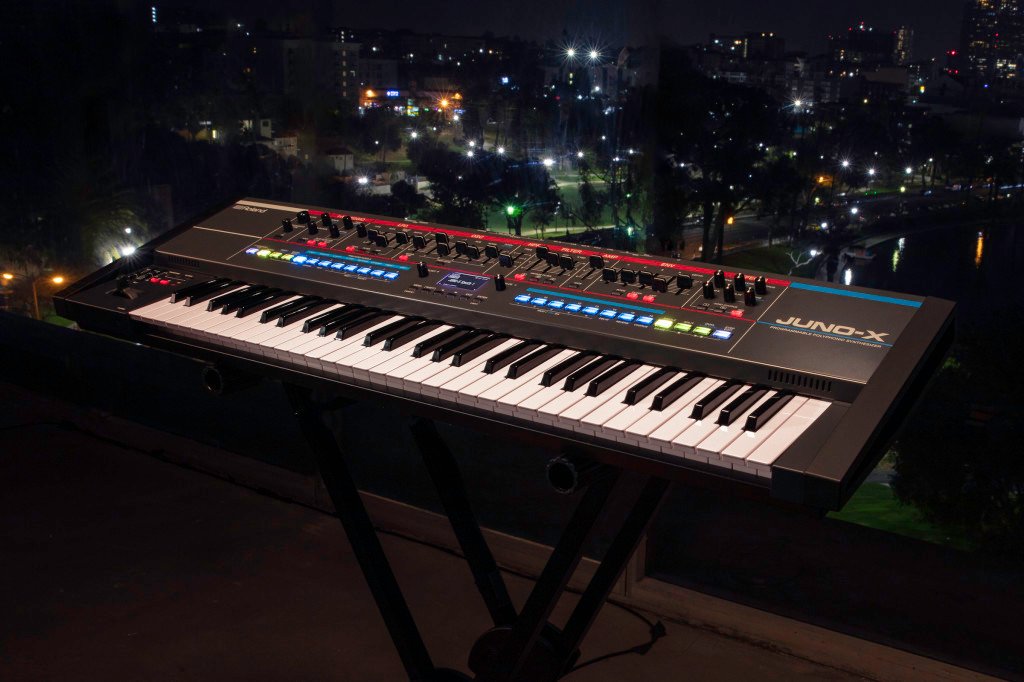 Roland releases JUNO-X polysynth, which can be a vintage JUNO, or a lot more 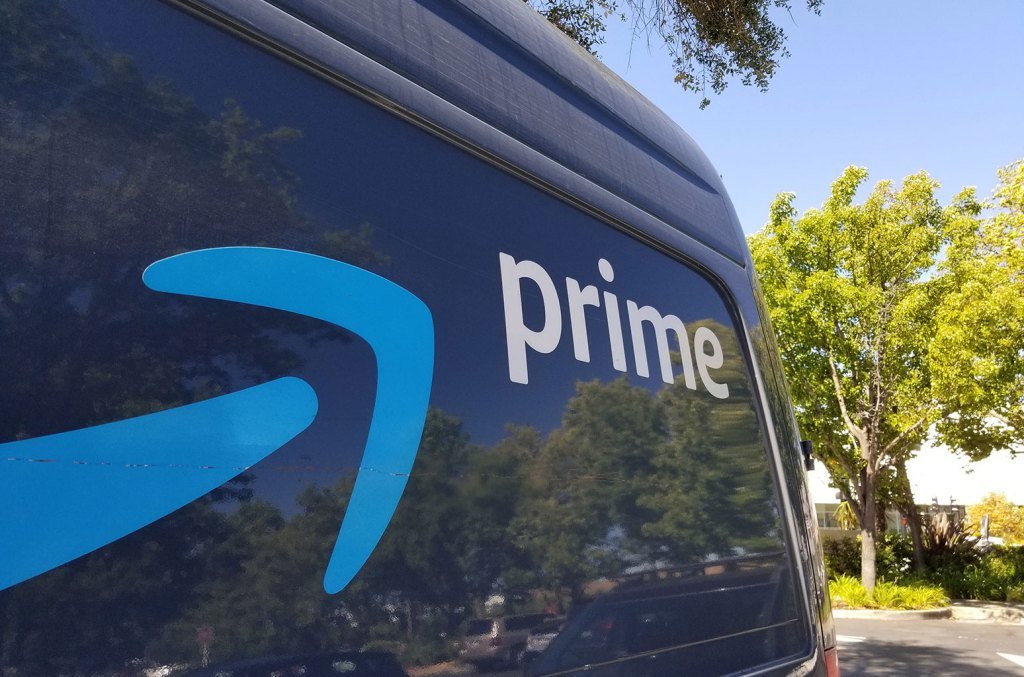 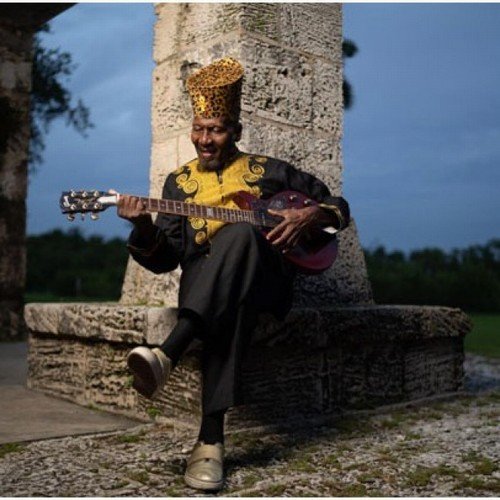 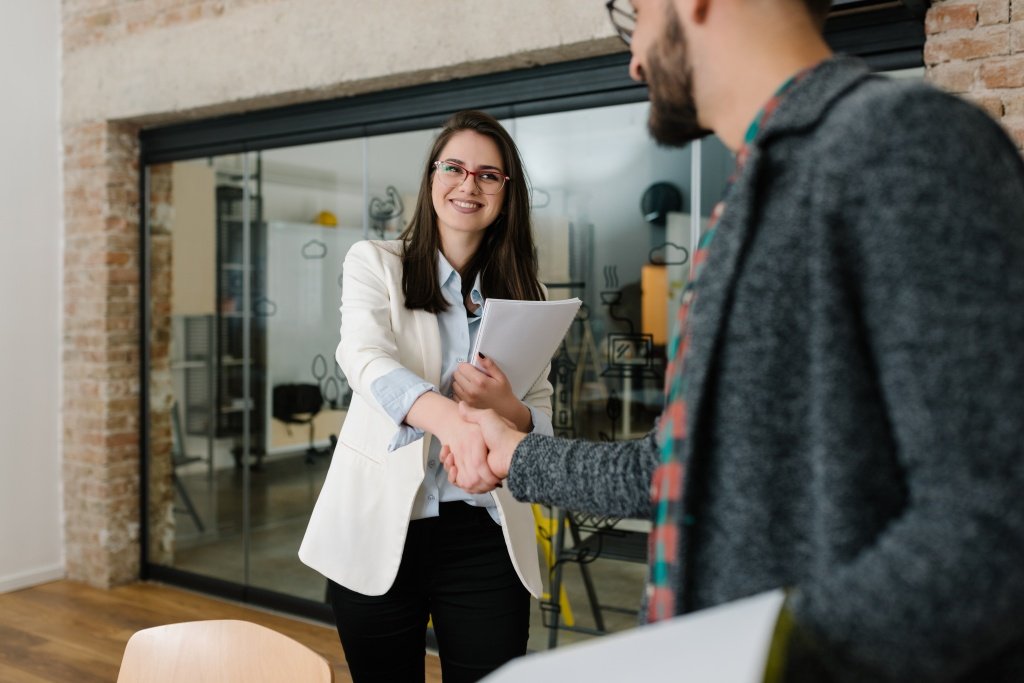