Kanye West made a surprise appearance at Rolling Loud festival on Friday (22.07.22) night.

The 45-year-old rapper – who has legally changed his name to Ye – had pulled out of headlining the event in Miami less than a week ago, so revellers were left stunned when he was welcomed to the stage by Lil Durk and performed just one song before leaving again.

Kanye stepped out with black paint on his face and a futuristic pair of shades covering his eyes, and performed ‘Father Stretch My Hands Pt. 1’ from his ‘Life of Pablo album as fans ran from the other stages to try and catch a glimpse of the star.

It had been speculated that the ‘Stronger’ hitmaker deliberately chose the track as a diss to Kid Cudi, who featured on the album version of the song and replaced Kanye as Friday’s headliner.

Cuti previously admitted things were “not cool” between him and Kanye, even though they appeared together on Pusha T’s ‘Rock n Roll’ for his album ‘It’s Almost Dry’.

He tweeted at the time: “I did this song a year ago when I was still cool w Kanye. I am not cool w that man. He’s not my friend and I only cleared the song for Pusha cuz thats my guy. This is the last song u will hear me on w Kanye.(sic)”

Organisers announced last Monday (18.07.22) that Kanye had pulled out of the festival.

Rolling Loud co-founders Tariq Cherif and Matt Zingle said: “We were looking forward to Ye headlining Rolling Loud Miami 2022. We spent months working with him and his team on the performance.

“Unfortunately, Ye has decided that he will no longer be performing. This is the first time a headliner has ever pulled off our show and though we don’t take it lightly, we wish him the best. We look forward to welcoming Kid Cudi as a headliner in Miami and we can’t wait to see what he has in store.”

The pair claimed they did the “utmost to keep Kanye on the line-up until the last possible moment” – but “he wasn’t having it”.

Earlier this year, Ye pulled out of Coachella due to personal reasons. 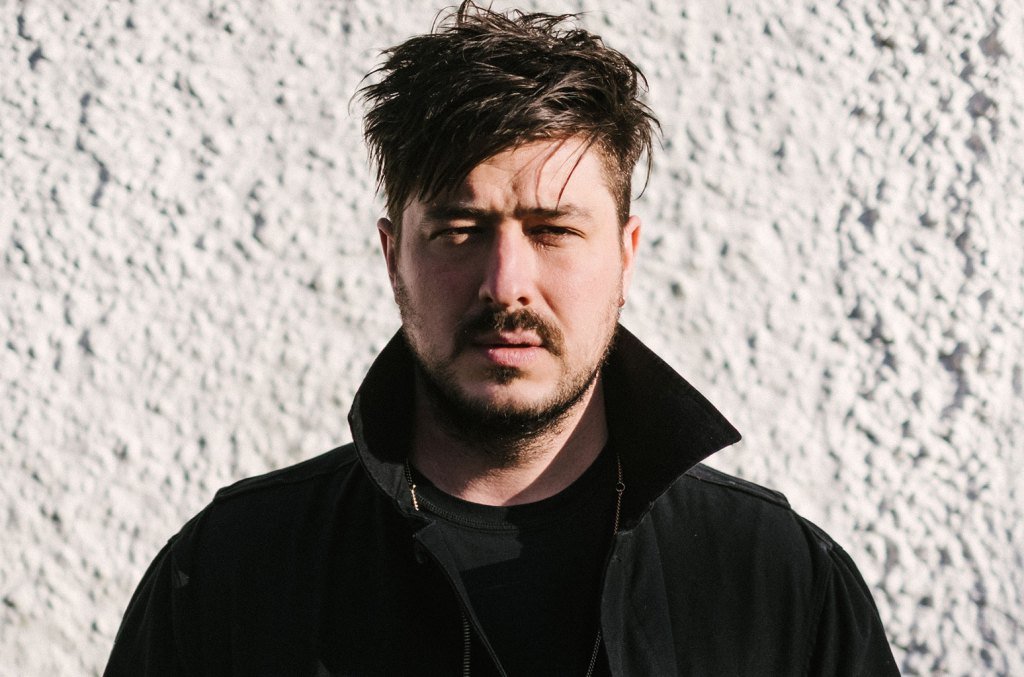 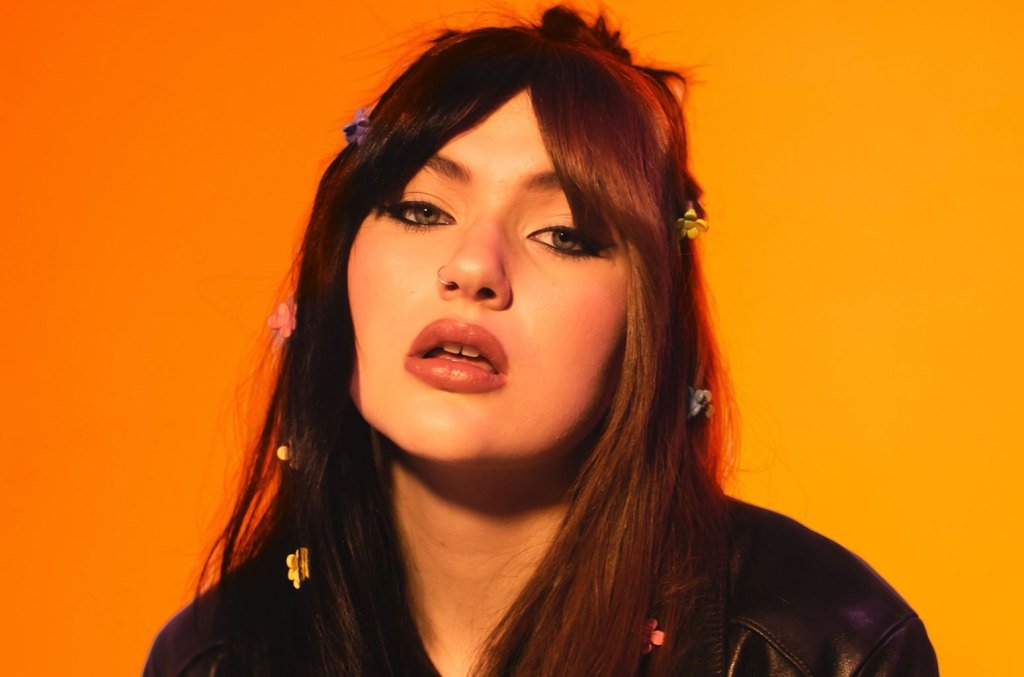 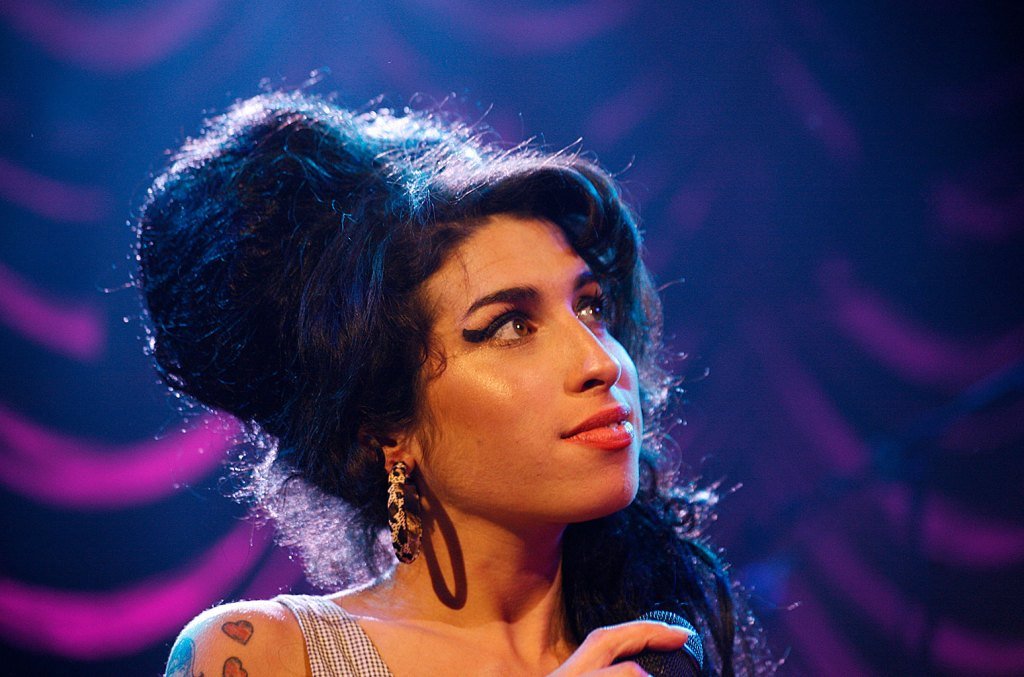