The 45 minute episode titled “Saving Ye” on the alt-right video platform Censored.TV, opens with McInnes at an airport spouting off his desire to “prevent Ye West from becoming an antisemite or a nazi” and to “talk him off the ledge.” In the same breath, McInnes voices his hopes to show West that “our problem is liberal elites of all races,” then proceeds to name two black leaders, Kamala Harris and Barack Obama, as a “major problem.”

After hopping into a car, McInnes says he’s meeting West at a secure location in Los Angeles. The camera cuts to the 45 minute interview with West and Fuentes, which McInnes points out is taking place just two days after the InfoWars debacle. West, whose face is covered with a mask, begins by saying the backlash from his previous interview has been “awesome for a presidential campaign” before blaming Jewish people for Hitler’s “reputation” and comparing abortion to “eugenics,” “genocide,” and the “Holocaust.” He then reiterates his claims that “Jewish people control the majority of the media, along with banks, along with real estate, along with malls.” He adds, “They can control the narrative. History is written by the winners.”

The rapper also addresses his mental health and says that Ben Shapiro “is running this narrative that I’m going to kill myself.” West then says that if “they” do attempt to “kill” him, like they did “Michael Jackson or JFK… or Aaron Carter,” then they could say it “was Ye’s mental health.”

At one point, McInnes gives West a hypothetical question. “So you’re president of the United States,” says McInnes. “It’s day one and someone walks in and they go, ‘So what are we going to do about these Jews?’ What do ya say?” West replies, eliciting laughs from Fuentes and McInnes: “Jews should work for Christians. I’ll hire a Jewish person in a second if I knew they weren’t a spy and I could look through their phone and follow through their house and have a camera all in their living room.”

Further into the interview, McInnes Fuentes repeats an earlier claim that “ethnomasochism” is a “genetic white thing,” which Fuentes counters by saying “liberalism has poisoned the well for white people.” Fuentes then takes the opportunity to nosedive into a thread about his childhood, claiming that “kids love Hitler” and that there is something compelling about the videos, propaganda, and symbols. When McInnes questions Fuentes’ claim, the Holocaust denier clarifies that he is referring to kids on 4chan and the internet.

Fuentes – who has been labeled a “white supremacist” by the Anti-Defamation League – praised Hitler during an America First Political Action Conference (AFPAC) in February. Before introducing Rep. Marjorie Taylor Greene to the crowd, Fuentes said, “And now they’re going on about Russia, and ‘Vladimir Putin is Hitler’ — and they say that’s not a good thing … Can we get a round of applause for Russia? Yes!”

West ends the interview by saying he “loves everyone” and says that “the rules of the country will be based on the bible.”

“Jewish people can’t tell me who I can love and who I can’t love,” he continues. “You can’t say, you can’t force your pain on everyone else. Jewish people, forgive Hitler today.” 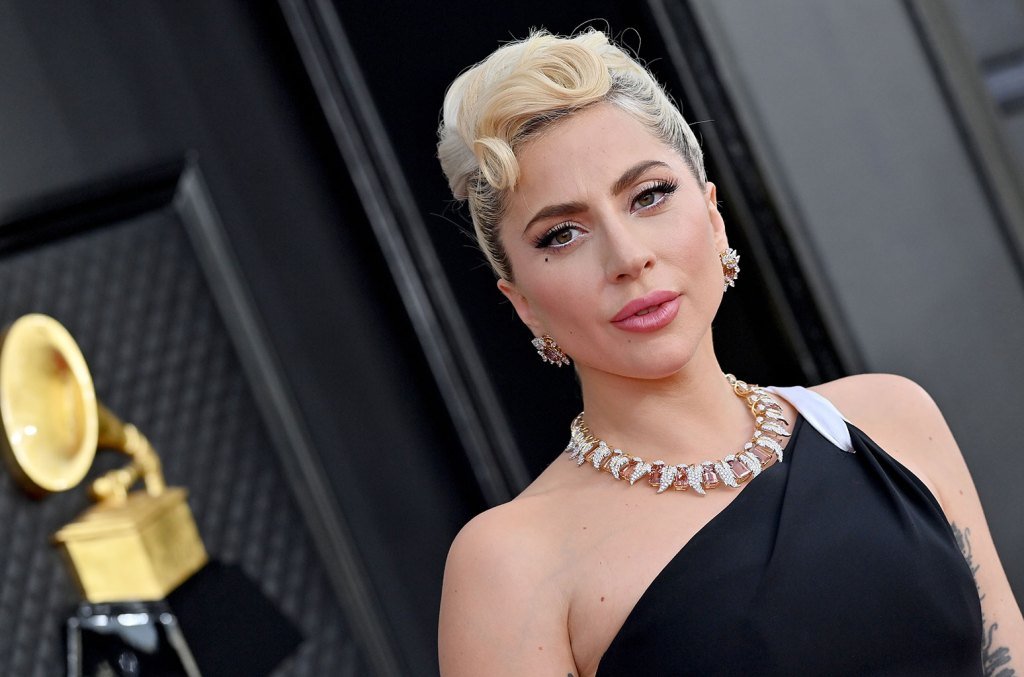 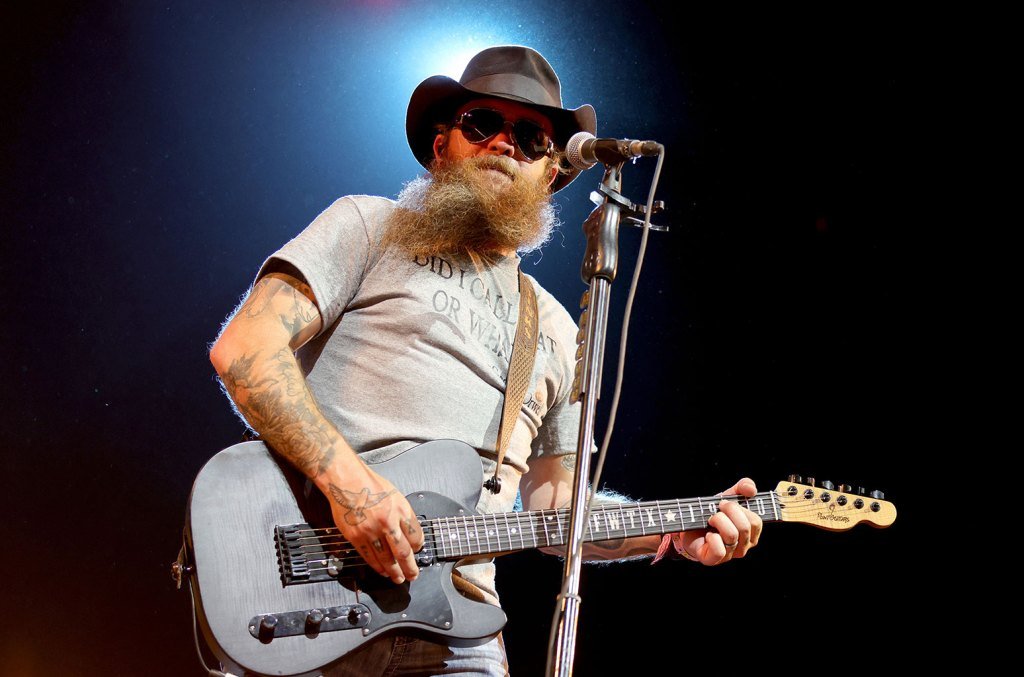 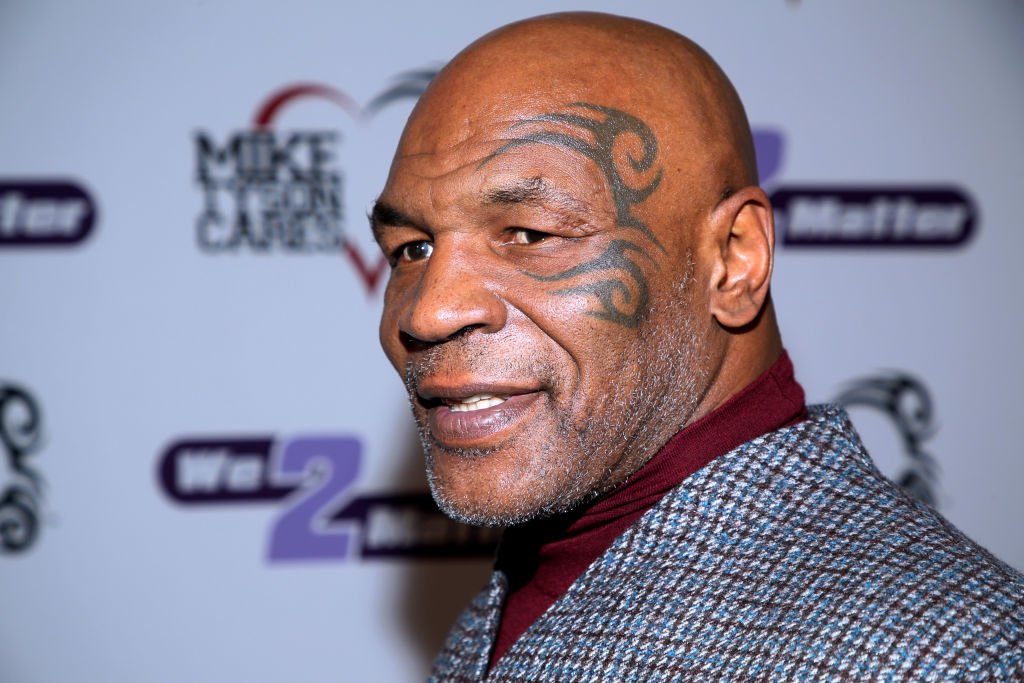 4 of the Best Plugins for Producing Metal