Things are getting hawt. On Thursday, Karol G celebrated the start of a new album era — which she’d teased when she dyed her signature blue hair a bright red color earlier this year— by releasing the fiery single “Gatúbela,” featuring Maldy, and its sexy, perreo-filled video.

The Pedro Artola-directed video opens with the Colombian singer looking at herself in a restroom mirror surrounded by fellow bichotas. She then steps into a steamy corridor, where couples are seen perreando, and joins an orgy-like dance pile.

Maldy then steps in with a rapid-fire verse as Karol dances with a woman — shown in an earlier scene doing her eyeliner with a knife — before the video flashes to a full moon. Things end mysteriously, with a bloodied Karol running through a cornfield, and later sitting nude on a seashore covered in blood.

The end of the video seems to hint at a Catwoman-inspired storyline she teased in an Instagram clip earlier in the week, where Karol is seen clutching her bloodied arm during an eclipse.

She also posted a video of herself in a white outfit, wearing a necklace with her barbed-wire heart-shaped logo while the single plays in the background. (Spanish actress Ester Exposito also shared a snippet of the song, posting a video of herself mouthing the lyrics on Instagram.) 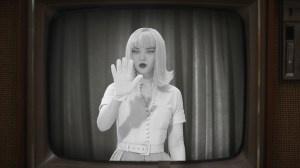 The new single follows the release of the summer-ready “Provenza” and the empowering “Mamiii,” featuring Becky G. Karol is also set to go on her $trip Love Tour starting Sept. 6.

Maldy, meanwhile, has had a lot going on, too. The collab marks his second this year; he hopped on Alex Rose’s “Se Le Ve” in June. It’s also his first release since signing to Warner Music Latina earlier this week. “I’m really excited to start this new stage of my career with the help of Warner in launching my new projects,” he wrote on Instagram. “I’ve been saving this for a while and I hope it’s worth it.”

Maldy’s Plan B counterpart, Chencho Corleone, has been making moves with newer reggaeton stars as well. He recently joined Bad Bunny on the viral hit “Me Porto Bonito” and has also jumped on songs with Maluma and Dímelo Flow earlier this year. Plan B — behind classics such as “Es Un Secreto” and “Candy” — separated in 2018. 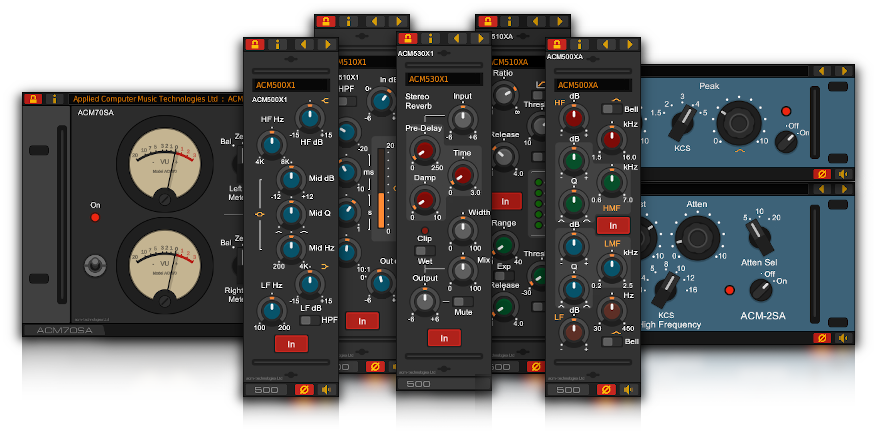 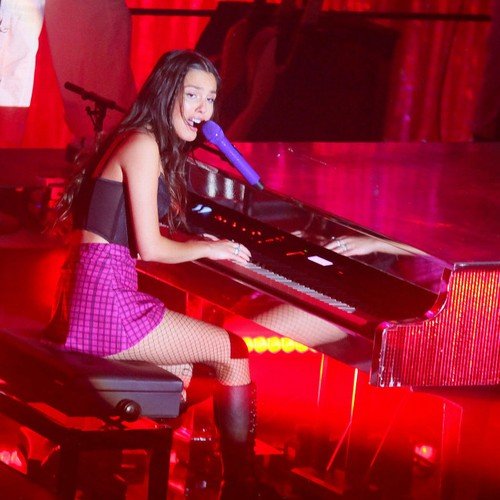 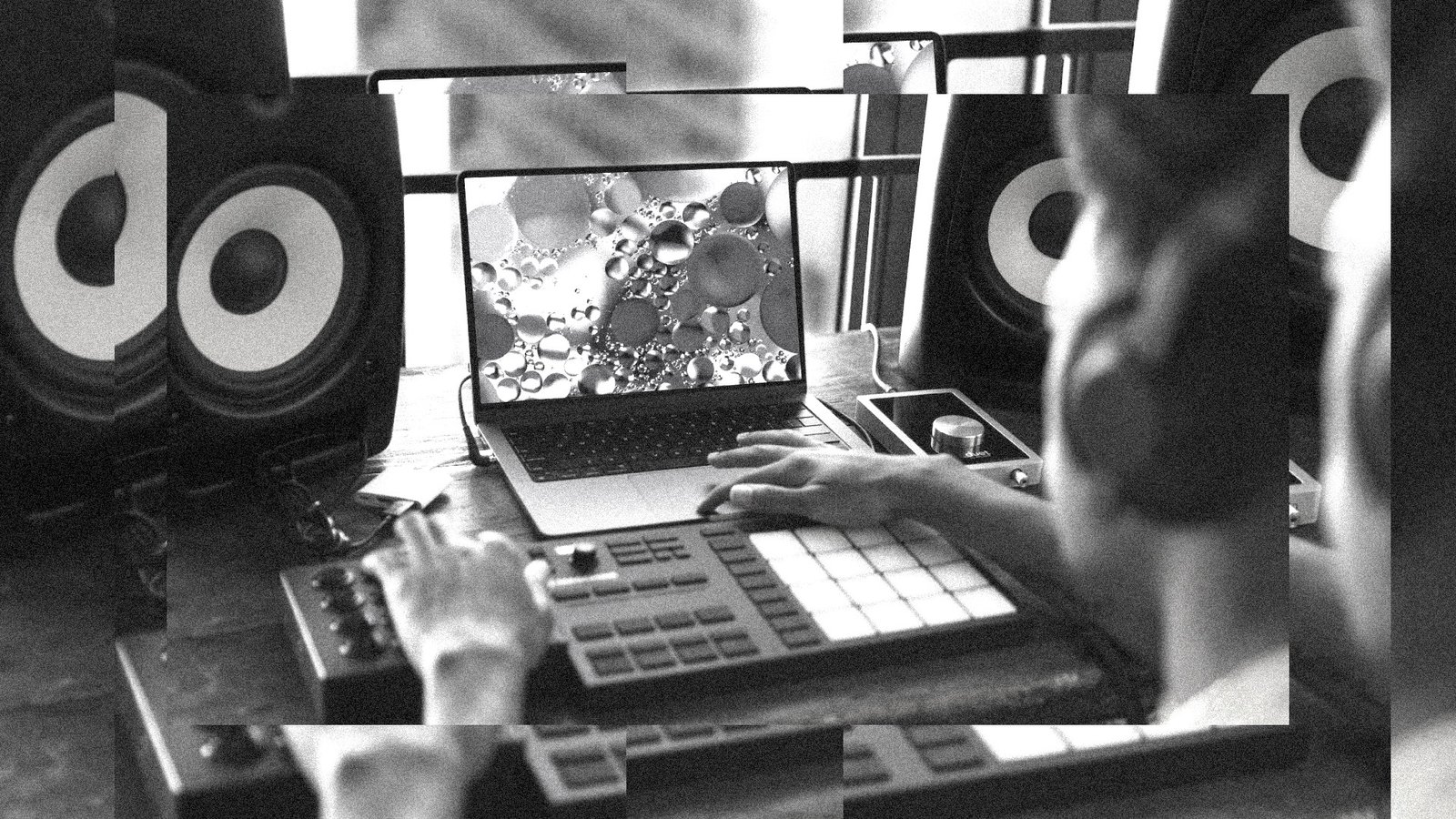 Best DAW For Beginners: How to Choose Your First Recording App 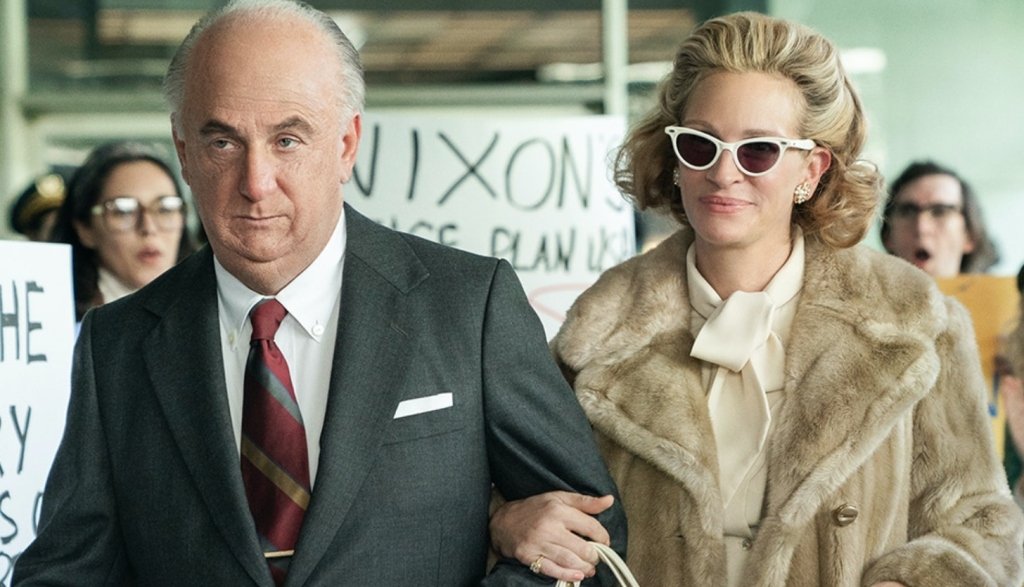 How to Watch – Billboard