Kelis has accused Beyoncé and Pharrell Williams of sampling one of her songs without permission.

Hours before the Formation hitmaker unveiled her new album Renaissance, the Milkshake star took to Instagram to react to the news that one of the tracks on the record, titled Energy, samples her song Get Along with You from her 1999 album Kaleidoscope.

In a fiery post, Kelis claimed that she wasn’t contacted by Beyoncé or producer Pharrell about the sample.

“I just heard the record everyone is saying has my sample. But it’s beyond this song at this point. This was a TRIGGER for me. Milkshake alone is one of the most licensed records of our generation,” she wrote. “I am a creator, I’m an innovator, I have done more then (sic) left my mark on an era of music and style that will go down in history. But there are bully’s (sic) and secrets and gangsters in this industry that smile and get away with it until someone says enough is enough. So I’m saying it today. I’m coming for what’s mine and I want reparations. Peace.”

After some followers began to accuse Kelis of being “jealous” of Beyoncé’s success, the 42-year-old insisted it was simply not the case.

“The reality is that my real beef is not ONLY with Beyoncé because, at the end of the day, she sampled a record, she’s copied me before. She’s done this before, so have many other artists. It’s fine, I don’t care about that,” she declared in a video. “The issue is that not only are we female artists, O.K., Black female artists in an industry (where) there’s not that many of us. We’ve met each other, we know each other, we have mutual friends. It’s not hard. She can contact (me), right?”

In addition, Kelis noted that she has the right to feel “frustrated” about the situation and also pointed to Pharrell and “Chad” – presumably a reference to his writing partner and Neptunes co-founder Chad Hugo.

“Pharrell knows better. This is a direct hit at me. He does this all the time, it’s very petty… It’s not about me being jealous. Jealous of someone using my song? That’s the dumbest, most ignorant thing I’ve ever heard. Like grow up,” she continued, alleging that she didn’t make any money from her first two albums. “When I was signed to (Pharrell), I had the same manager he had, and he has writing credits on my records. All my singles coincidentally, and he ain’t never written a song, a lyric a day in his life. So yeah, that’s a problem. The reality is, all of this female empowerment, it only counts if you really do it. If you’re really living it and walking the walk. Don’t just talk the talk.”

Pharrell and Chad are credited as songwriters on Energy.

Representatives for Beyoncé and Pharrell have not yet responded to Kelis’ allegations. 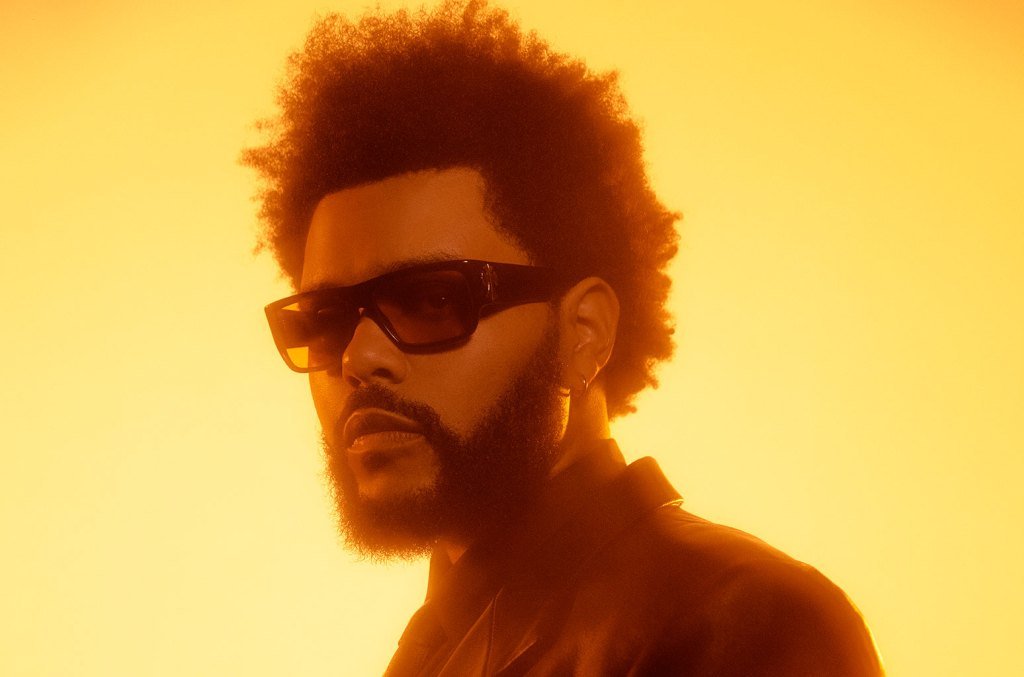 The Weeknd Tour Will Be ‘Crypto-Powered’ With Binance Sponsorship – Billboard 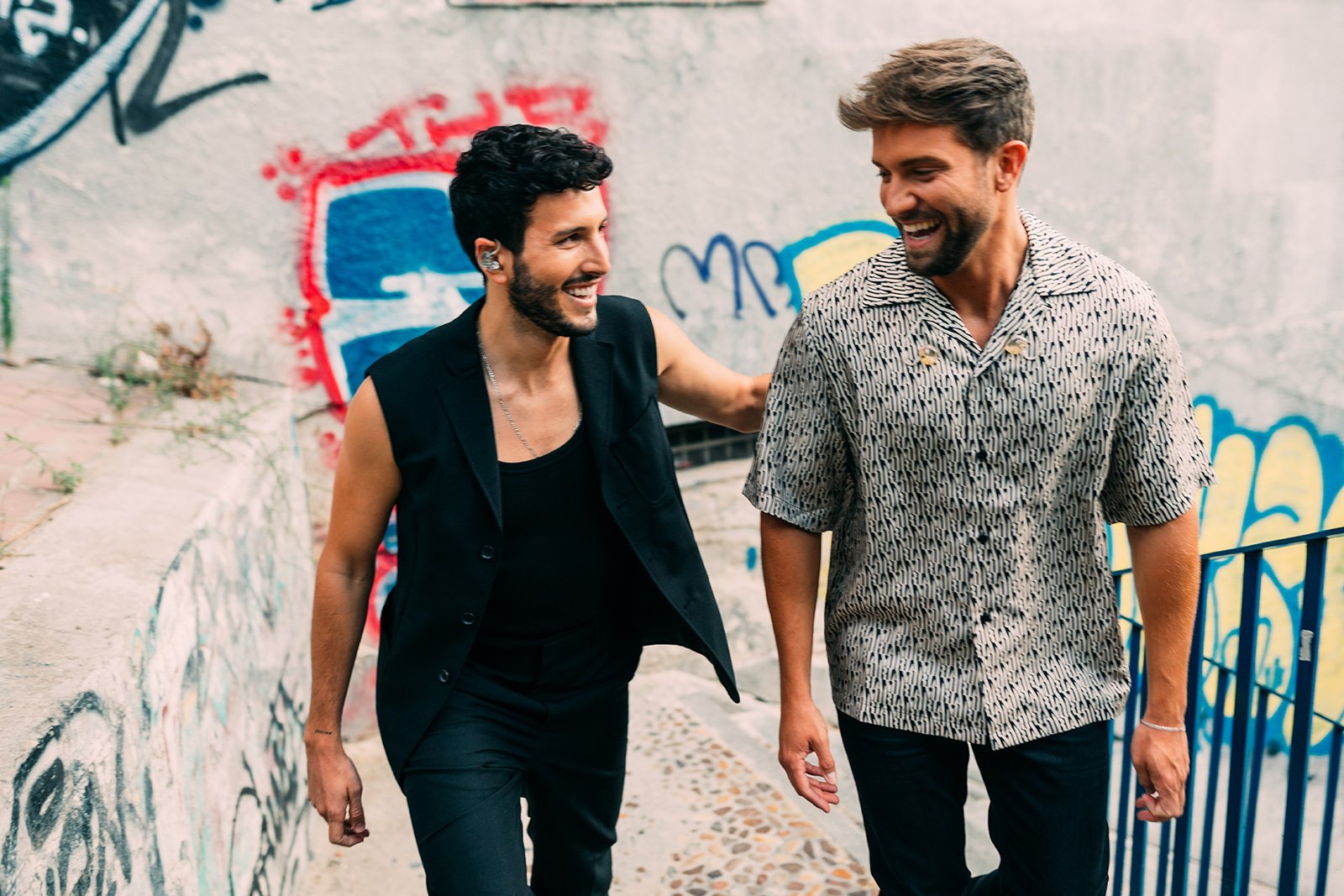 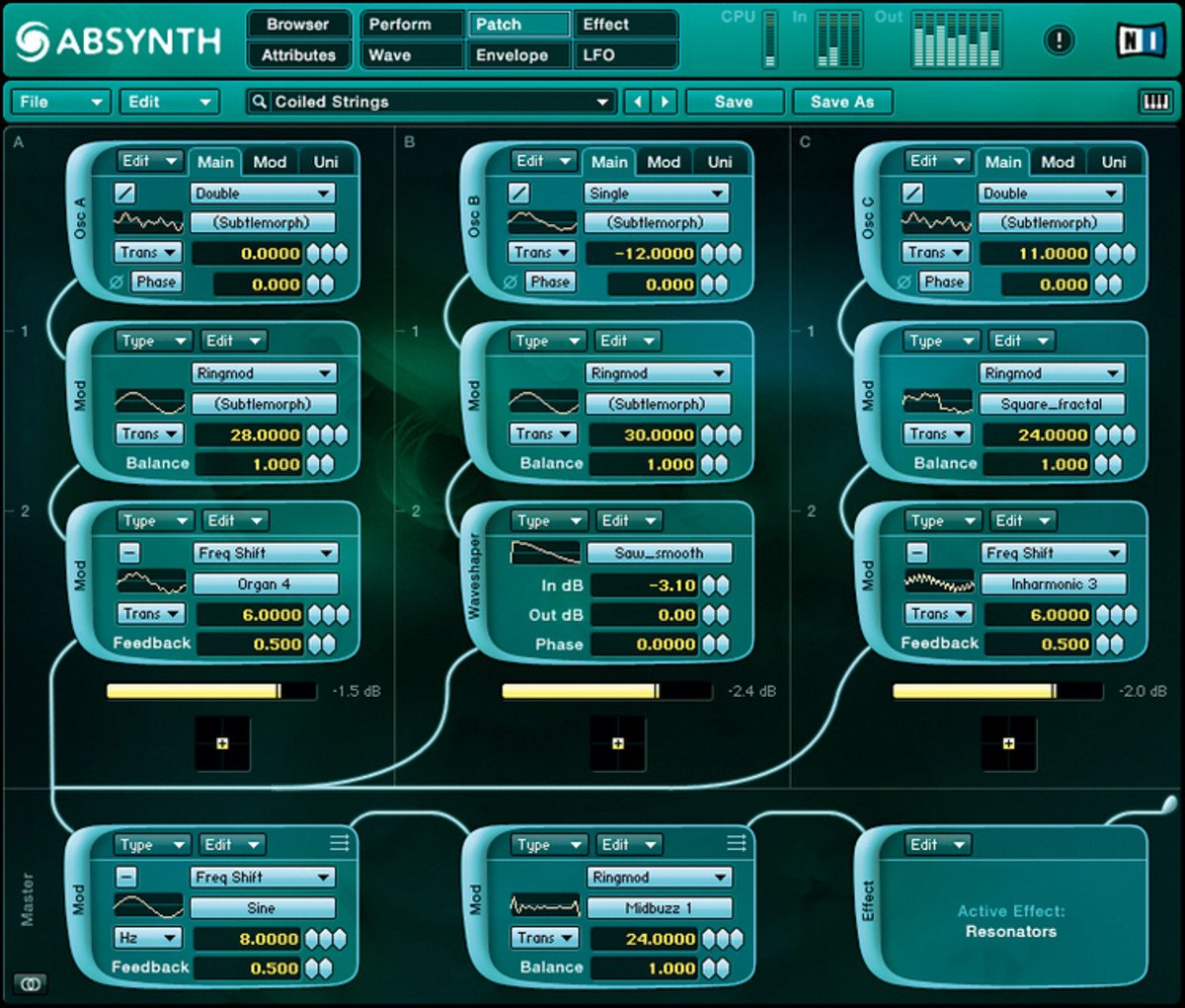 NI has retired Absynth soft synth after 22 years; here’s a statement from its creator 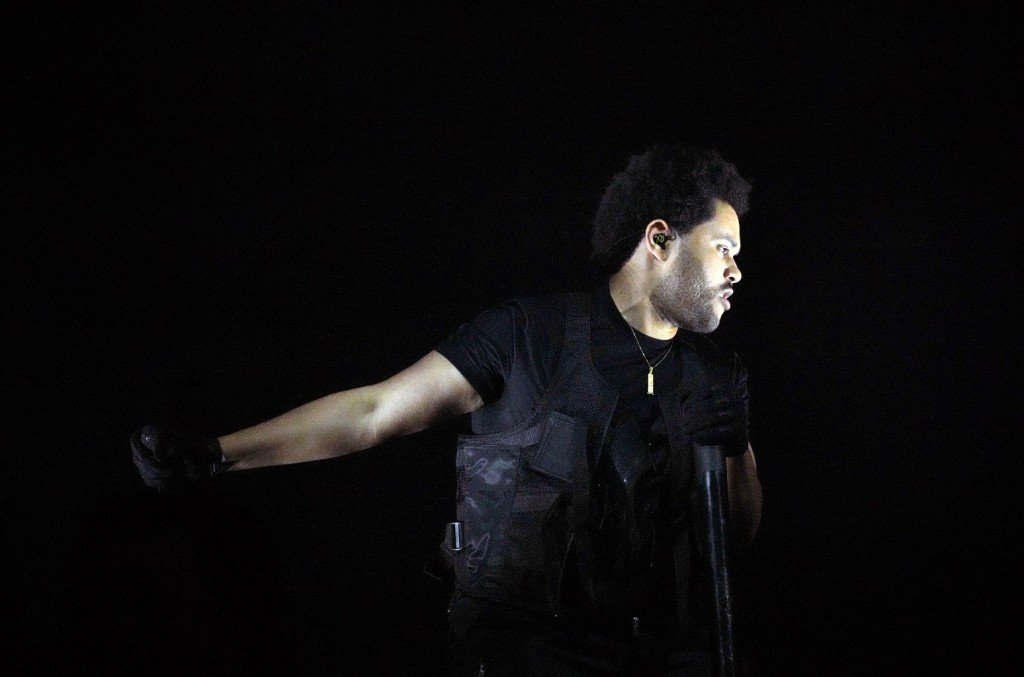