The rapper, who released his fifth studio album Mr. Morale & the Big Steppers in May, boasts over 11 million followers on Instagram and 12 million on Twitter.

Despite his huge following, Kendrick rarely posts online, and in a new interview for Citizen magazine, he confessed that he doesn’t “really know” how to use the platforms.

“People ask me, ‘Man, you’ve never been on social media, you really hate it?’ Bro, I don’t really know how to use it like that to be 100 per cent real with you,” the 35-year-old admitted. “I got friends, family, my team, they send me things, so I got good sentiments on what’s going on.”

Kendrick went on to note that he isn’t above wanting attention, but doesn’t necessarily “adore” it.

But he also insisted that fame hasn’t impacted who he is as a person.

“The person that people see now is the person that I’ve always been. For me, the privacy thing has never been an issue that I had to carry out with full intention. It’s just who I am,” the star continued. “If I feel I have to remove myself, I just remove myself. I won’t complain about it. I won’t cause a big blow-up or a big stir and let the world know that the walls are closing in. Being able to be aware (of myself emotionally) and be able to eventually grow – emotionally mature to that level, it may take more time than the next man.” 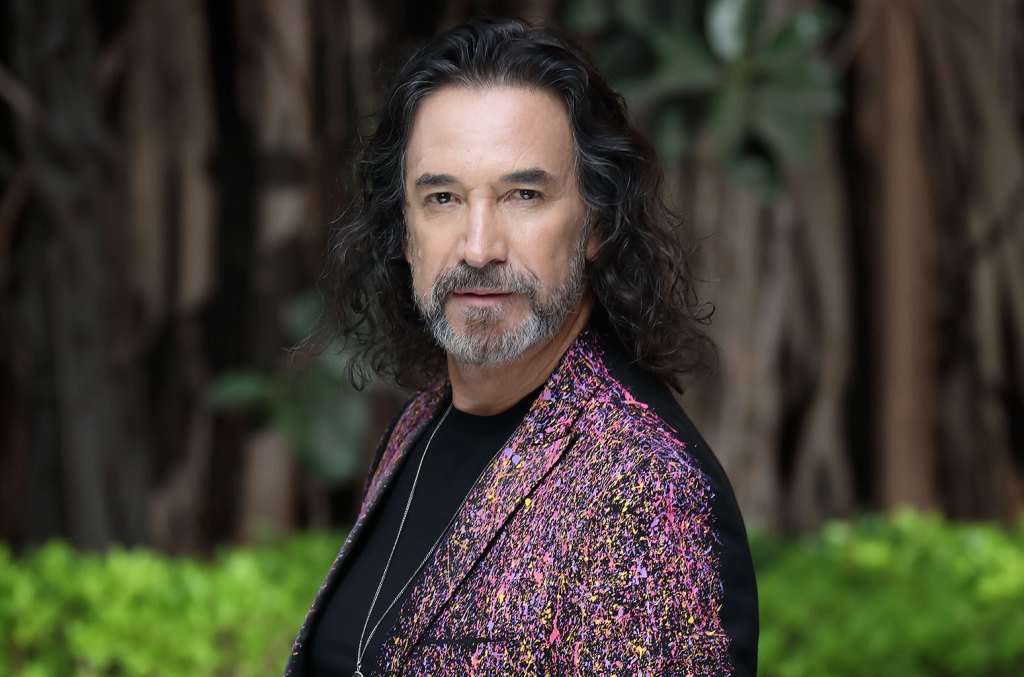 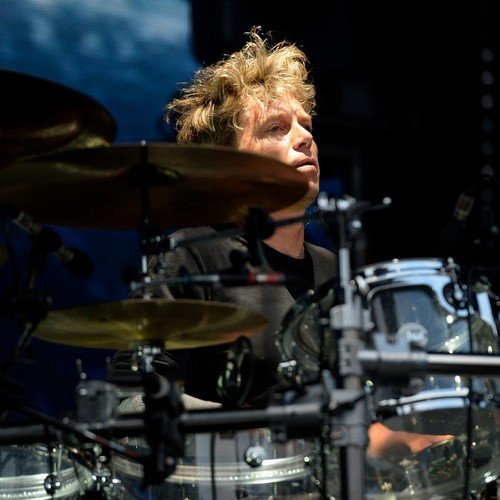 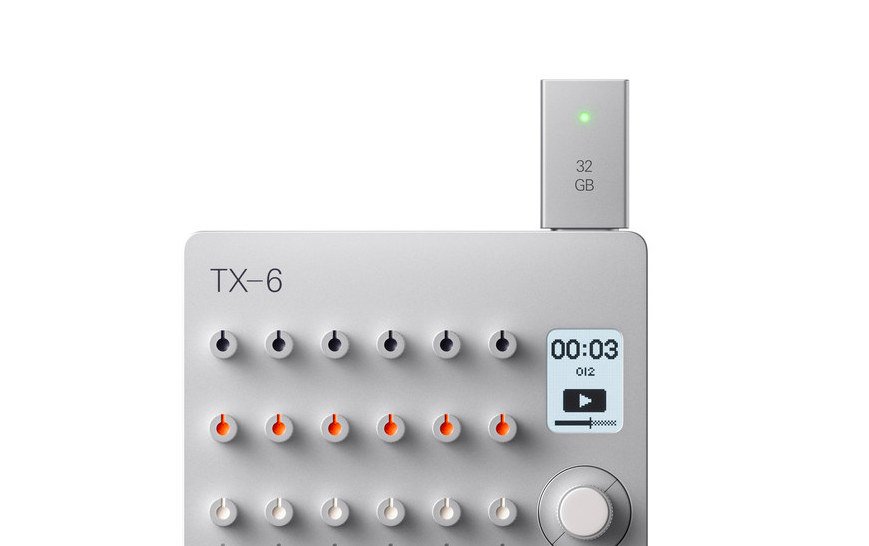 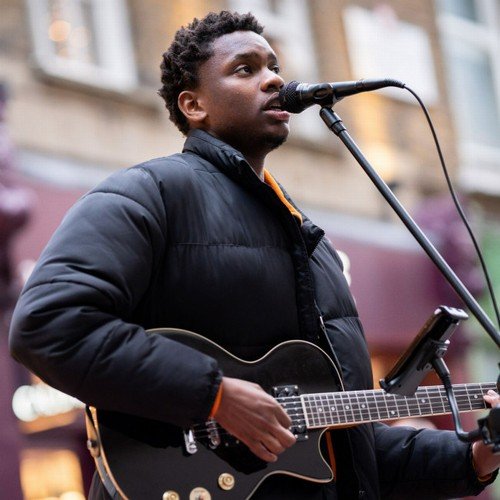