The former One Direction star made his debut in the MCU as the character Eros during a post-credits scene in the 2021 movie Eternals. Eros, also known as Starfox, is the brother of supervillain Thanos. In the brief clip, Styles appears alongside the small, furry CGI character Pip, who is voiced by Patton Oswalt.

During an interview at this year’s San Diego Comic-Con, Feige hinted that Styles’ would return as Eros in the “cosmic” part of the MCU, but didn’t specify any specific films or television shows.

“Yes, the adventures of Eros and Pip is something that is very exciting for us,” the Marvel Studios head told MTV News. “You’re talking about Ghost Rider, we’ve got Blade, we’ve got Doctor Strange with the supernatural angles, we’ve got the street level with our announcement of Daredevil and of course, [Spider-Man], and cosmic, and that’s where our friends Eros and Pip live.”

Feige made his triumphant return to Comic-Con on Saturday (July 23), taking the big stage to announce two new Avengers movies, along with numerous other high-profile projects scheduled through 2025. See a full breakdown of Marvel’s Phase 5 and Phase 6 plans via The Hollywood Reporter.

See Feige tease Styles’ return to the MCU below.

Will @RyanGosling be #GhostRider and what does the future hold for #HarryStyles in the #MCU? #KevinFeige give @joshhorowitz the scoop at #SDCC2022. pic.twitter.com/KEVBWEJr5d 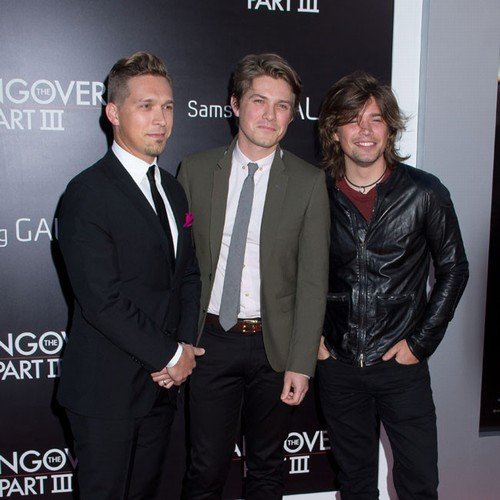 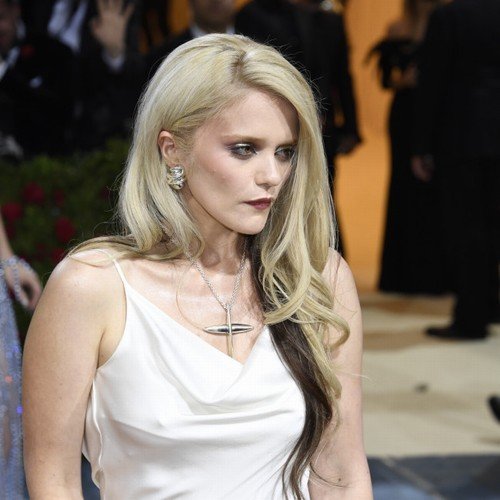 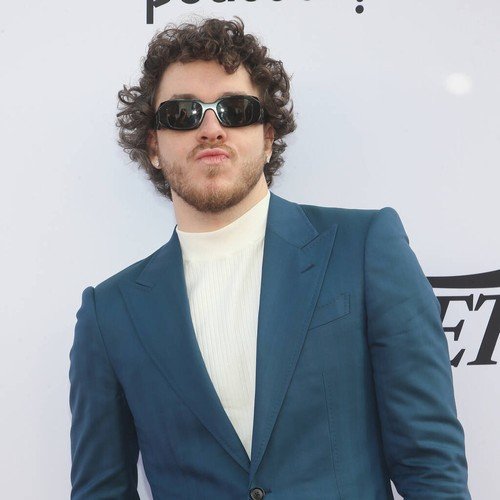 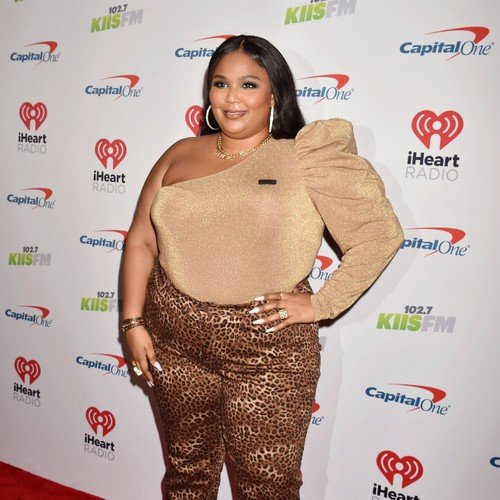